The only thing you don’t have to wash is the beaters on the hand mixer because all they touch are egg whites and some sugar. Easy enough. END_OF_DOCUMENT_TOKEN_TO_BE_REPLACED 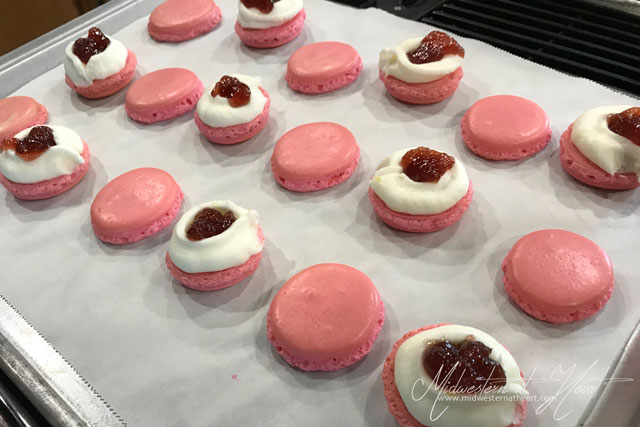 Speaking of Deviled eggs, I saw a deal at the grocery store where you crack the egg, pour it in, boil it, and it makes a perfect deviled egg. Interesting! END_OF_DOCUMENT_TOKEN_TO_BE_REPLACED

I had egg whites that had been sitting out aging like they say that they need to do for French Macarons. I actually had other plans for them but wasn’t going to be able to do that for a while and didn’t want these to go bad. So I convinced Tbug to make the French Macarons. I thought she might enjoy making something different… Eventually, I had to take over because it was getting late at night and she still had her cookies to make… but she stuck it out to that point I took over. END_OF_DOCUMENT_TOKEN_TO_BE_REPLACED 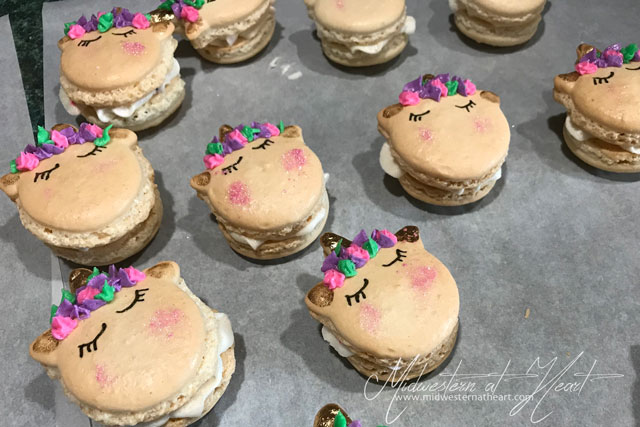 With Abug’s impending birthday (I use those big words for my friend Jody haha… Hi Jody) it was time to start thinking about and planning for her birthday party. Lately, she’s been all about unicorns. This has been an ongoing thing for oh I don’t know… since before Christmas. My dad found a pony we could make into a unicorn for her for Christmas but it was in Iowa, at least 6-8 hours away and we didn’t have time to drive up and buy him. I’m kind of okay with that… she does have Aloha after all. But that’s another story for another day… END_OF_DOCUMENT_TOKEN_TO_BE_REPLACED 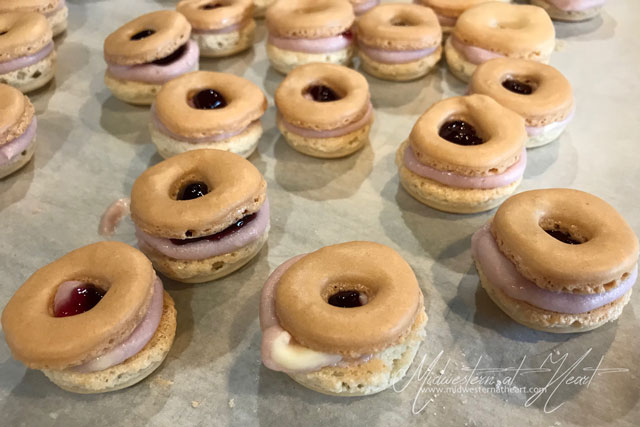 She also recommended using a hand mixer, so I dug it out and did. So you want to whisk your egg whites, 55grams to be exact, until soft peaks form. Then you add sugar, turn the mixer to high and let it form stiff peaks. END_OF_DOCUMENT_TOKEN_TO_BE_REPLACED