The only thing you don’t have to wash is the beaters on the hand mixer because all they touch are egg whites and some sugar. Easy enough. 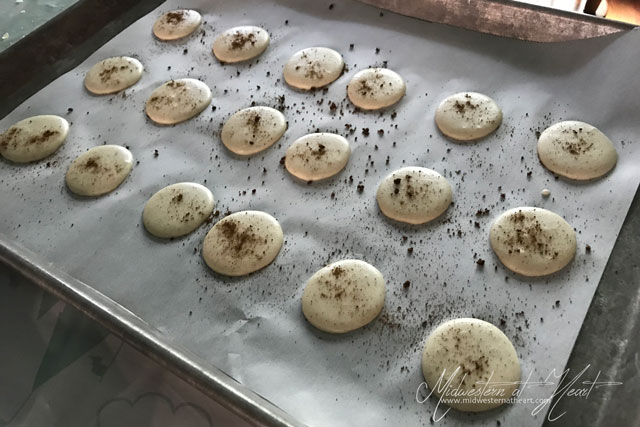 Of course, another oddity about me is I love Beer bread but hate Beer. Beer bread just raises that level of beef flavor as it becomes concentrated basically, but I can’t stand the taste of beer except in bread. I don’t know. 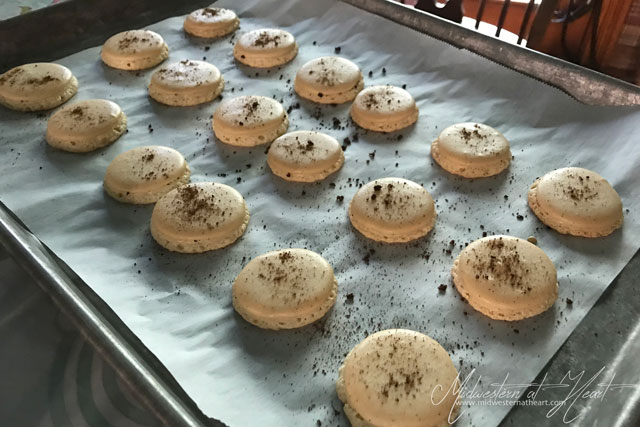 One of the things that Tatyana called for is the vanilla pods. My vanilla beans are OLD. I can’t even tell you how old. They are old enough they’ve actually dried up and aren’t really flexible/limber. That’s okay, I used them. And once I got that vanilla caviar out of them, I put the actual pods in some sugar to flavor the sugar. I wonder if hubby has found that yet because I put it in our coffee sugar. But the thing is, I don’t drink sugar in my coffee anymore. Creamer yes, but sugar, I weaned myself off of that about a year ago. If he’s found it, he hasn’t said anything. 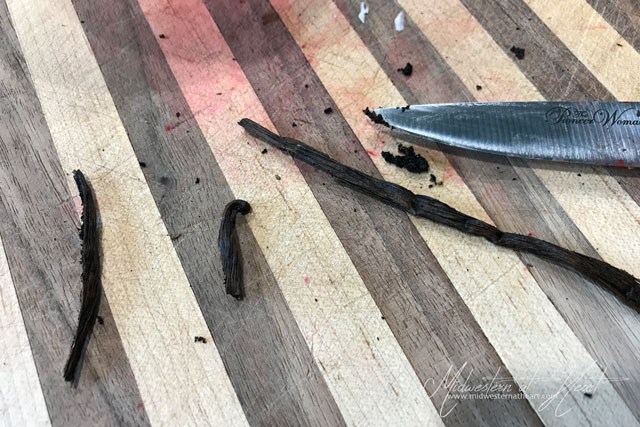 Lately, I’ve made so many coffee desserts I’ve actually now run out of instant coffee. That’s all I use instant coffee for… baking. 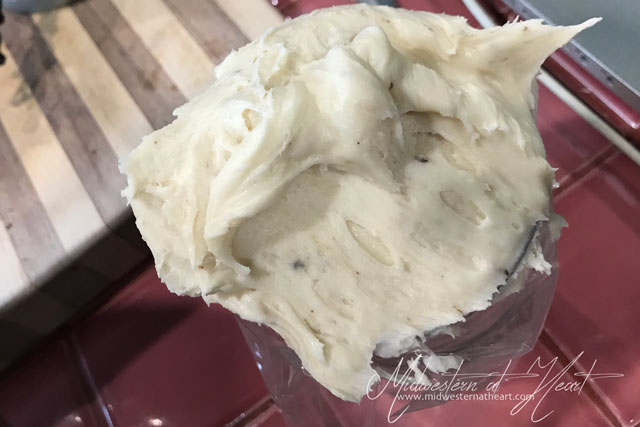 Let’s just say the filling was good. I did cut it in half because she mentioned it made a lot and it does. Even cutting it in half I had about half of that leftover. For this amount of Macarons, I’d make about a 1/4 of the filling. Otherwise, yum. 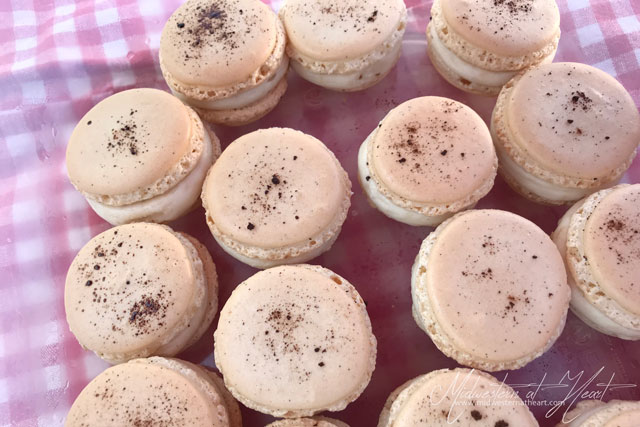 And while these were good, I still think my favorites were the Strawberry Lemonade French Macarons. Shhhhh, don’t tell anyone, please!