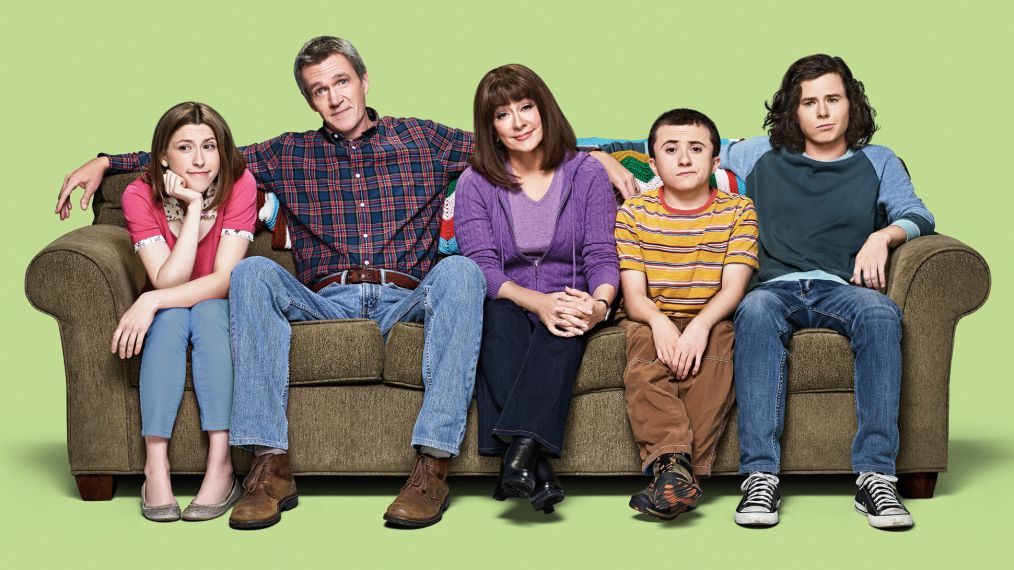 Lately, I have been thinking of Sue Sue Heck (yes, that’s her first and middle name. She’s a character from the tv show The Middle). Part of this may stem from the fact that I guess the Middle is on their Farewell Season which makes me sad. I like this show… every now and then they have a weird episode, like one here a couple weeks ago. They wasted a perfectly good episode with a battle between the Hecks + the rest of the neighborhood and the Glossner’s to get Sue’s Car back. It was almost like a weird scene from the battle scene out of the last Twilight film.

Sue is an extreme optimist. Almost to the point of being an annoying optimist. She sees every hurdle as a challenge to do better. But here’s a thing you may not have known about me… I used to be that way too.

When I would show, my goal never was to beat other people, although that was the ultimate goal I guess. My goal was always to do better than I did the previous show. There is one time I remember telling my dad I had to win, but it was kind of a joke, kind of not. Long story for another day I guess.

Sue never got to play sports in high school. She tried and tried for this team and that. The one team that you don’t get cut from, the track team, well I ran track. The only sport I did because I didn’t get cut from the team. Sad but true. I’m not athletic!

But once upon a time, I was an annoying optimist. In fact, I guess I was so optimistic that people used to make fun of me and call me naive. After enough years, I guess I’ve lost some of that to the point I guess I’m more on the pessimistic side nowadays. This is what I’m told anyway. Why oh why can’t I have that fighter attitude like I used to have… I guess when people beat you down enough, you start to believe it?

On the show, they are having it where Shawn Donahue likes Sue and she likes him but they just keep passing each other and it doesn’t work out. OMG, they are frustrating me to no end! Especially because, hello, it’s the final season. I’m scared to death they are going to do what Friends did with Ross and Rachael. They finally got together the very last friggin episode, within the last few minutes. WTH! I mean, yey, they got together, but why couldn’t we have had a better story ending than that. Like, do a 5 years post episode to show they are happily married, etc.

Okay, we’re talking about The Middle and Sue Heck, not Friends.

Sue finally kissed or maybe Shawn finally kissed… They kissed at Christmas. And then every episode afterwards has been a near miss. Come on people. Let them get together and be happy! I’m really getting upset at these writers if you can’t tell. Ugh! And just last week’s episode was another one of those near miss type things. Seriously, WTH?

Sorry, I’m frustrated with them right now. Okay, that’s all I have today. Sorry for the ramble. Happy Tuesday!