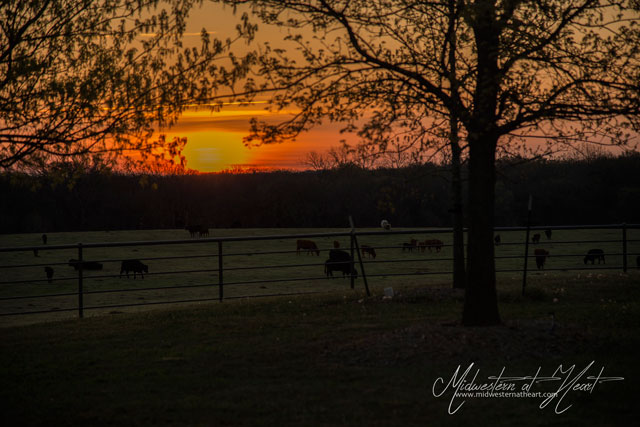 Here’s an interesting topic that has been on my brain today… Writing.

Seriously, who thinks about writing? Well, obviously I do. But why? Writing has kind of a negative connotation. I think some of that stems to school when you are required to write papers. Papers on things you don’t want to write about. Required to write X number of words on a topic you may or may not know anything about or care about. But writing is a unique quality.

It is a way to convey a message. When you read a piece of writing, it can make or break what you are trying to say. Heck, think about texts. They are a form of writing. It’s a form of communication. You type something one way and someone takes it another and BAM! you have a fight on your hands. That’s the interesting thing about writing. Some people spend years honing in on that talent and ability. The ability to speak and write. If you read a lot of job descriptions, they want you to be able to communicate effectively and efficiently and that includes having the ability to write.

In a job, you’ll write memos, emails, meeting minutes, notes, etc. In those, you have to be able to convey a message to multiple groups of people. And two words about that are Quickly and Effectively.

So Why am I thinking about writing?

I got a master’s degree in English, Technical and Professional Writing. Oh dang, there’s that word… writing. I can tell you I’m not the worlds best writer. Gosh, in grad school I felt dumb most of the time. A lot of my peers all had bachelor’s degrees in English so they had been mastering that field of writing, especially about literature for four years already. Then there was me. I came from the Agriculture field.

I love looking back on papers I wrote when I was in my undergrad degree. In fact, I took a class that was required but it was over in the gerontology field… I didn’t want to take the one in the Ag field but I had to take some sort of “capstone” class to be able to graduate. Anyway… This professor was difficult! OMG was she difficult. The first paper/project the class had to do, all but 2 people got an F. In fact, they got a 0 because she claimed plagiarism. Can I tell you I was one of the 2 that didn’t get a 0? That’s because I did a project. After that, I was scared to death to write this lady a paper.

Now that I’ve made it through grad school, I’d really love to write a paper for her class. I know she wouldn’t give me a 0. If nothing else, I definitely learned how not to plagiarize. haha. I had some pretty tough professors in grad school. In fact, one “claimed” I plagiarized a paper and made me fret all weekend. I didn’t plagiarize and he explained that I didn’t, but he also explained how to write it better. I took that paper to an A from the F he made me think I was going to get.

There was a whole long story about that. Basically, I didn’t get a grade at all, I just had to go to his office and sit with him. He explained how to make my paper better and not even make anyone think it was plagiarized. It’s a weird thing… This was also in a class where we read poems about killing a cow and using the butter made from the cow’s milk to butter up the steak on the grill. UGH! And that wasn’t even the weirdest thing we read in that class! Trust me!

I have always liked writing. Even when I didn’t want to, I liked it. Sometimes finding words is challenging. I get writer’s block like crazy. Especially when I’m supposed to be writing a paper due the next day for 50% of my grade or whatever. Working on my undergrad degree I wrote my best papers while showering… which sucked because there was no way to record my words. So I would wait until 2 am and write them, usually due the next day of course.

In grad school… I made SCUBA diving Turkey’s and Easter Bunny divers and SCUBA diving Santa and Mrs. Clauses. Don’t ask. I guess I needed some creative outlet to make my brain think. I got accused of procrastinating a lot… maybe I was but a lot of times it was writer’s block like crazy!

My husband made me feel bad the other day. We were talking about lives and careers, and and and… anyway… he said that when I was getting ready to go to grad school I should have spoken up and said I didn’t want to go after the degree I did. I questioned him why he said that. Truthfully… I loved it. Funny thing is, I learned a lot of things that I never even knew were a thing.

I want to be a writer, I have for a long time. In fact, I learned how to be a better writer. While I never felt I lived up to the standards of my classmates, I actually thought I became a better writer. Don’t judge this post. haha! So what do I want to do? I want to write a book. It seems like people don’t read those much anymore and what the heck would I write about anyway. I want to write a cookbook. I’ve been told people don’t use those either. But I’m here to tell you, we used one over Easter and that recipe was freakin fantastic!

I want to be a photographer. Well, that really has nothing to do with writing except… writers and photographers convey a message. One through words and the other through art, but they are both pieces of art.

Finally, I want to be a blogger. Oddly enough I love watching the statics of a blog/website. I may not be the worlds best at math/statistics, but it still fascinates me.

So can I ask… how in the world do I make all this happen? Anyway? Bueller? Bueller?

One thought on “Writing”