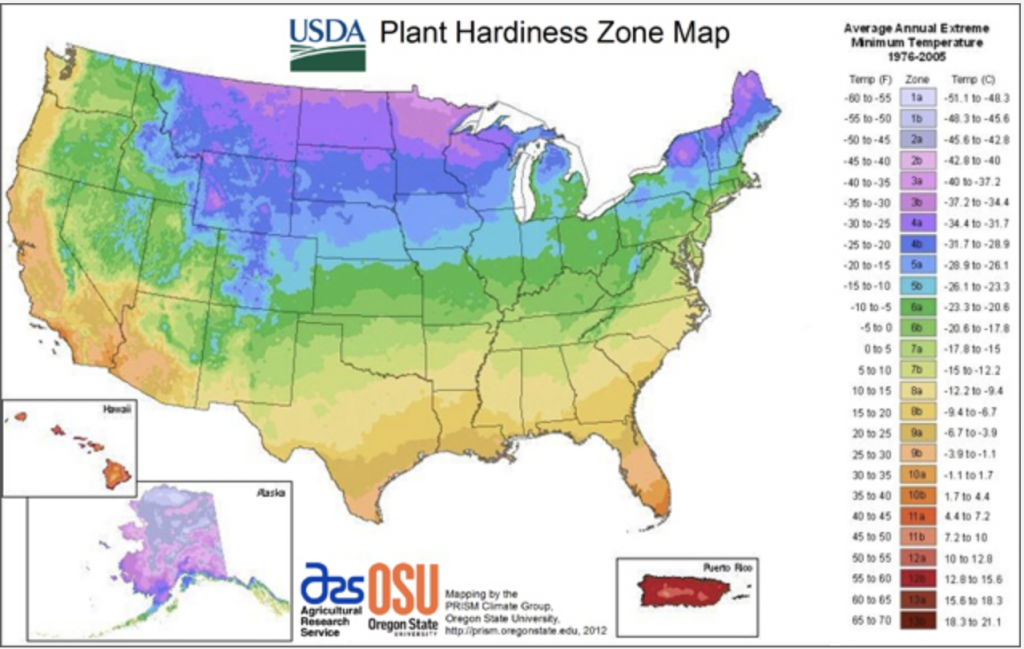 Here is where I update and archive our yearly gardening seed calendar for Missouri & Hardiness Zone 6b.
This changes slightly every year depending on the current weather in Missouri.

Are your seeds still good?

Seed Calendar for Missouri 6b

Y’all, I got carried away with seeds this year… Just saying… WOW!