Saturday morning the weather was predicted to be in the upper 60’s. The upper 60’s in January, really? Holy cow yes! And was it ever awesome!?!?

Hubby, Grady, and Jared had plans to help Chuck start cleaning the campgrounds that we use for the trail riding events. If you remember the rains in December after Christmas… there was mud everywhere. The refrigerator and freezer were full of water. The hot water heater was busted (I think that’s what I heard). It did a lot of damage to the shower facilities. There was 36″ of water before it crested. So they decided since they had a free weekend, why not go down and start the cleanup process. 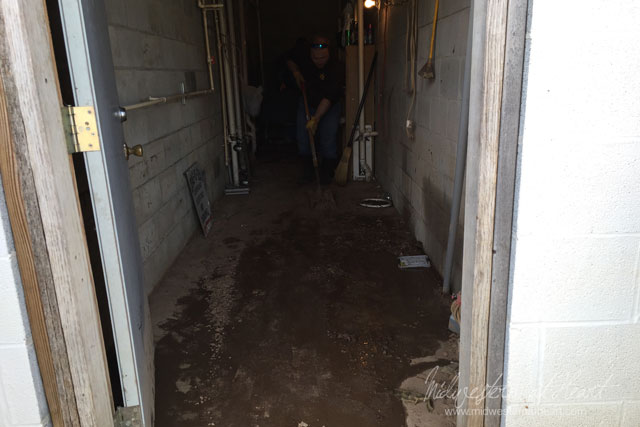 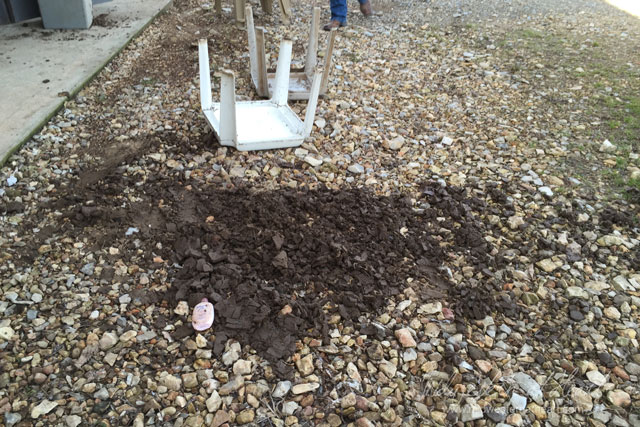 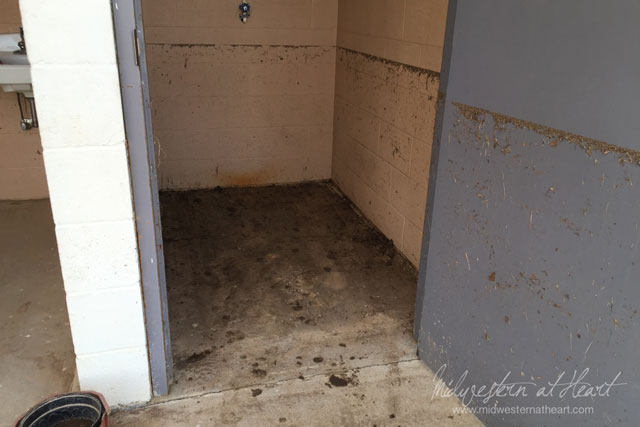 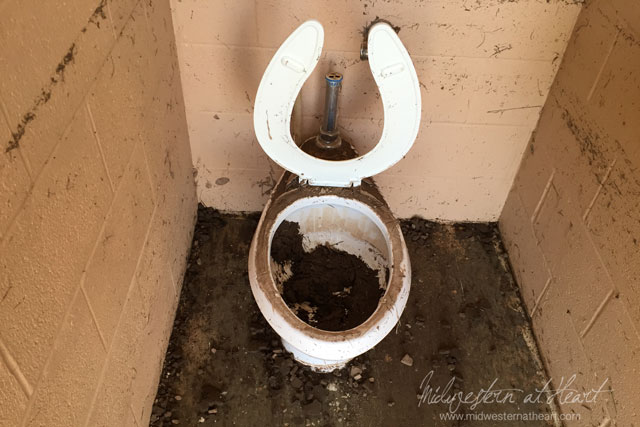 Abug and I tagged along because we heard there might be horses coming for us to ride. We didn’t have to haul ours down, Karen brought a couple extra so we could ride with her and Deb while the men worked. Hey that sounds like our kind of deal :). 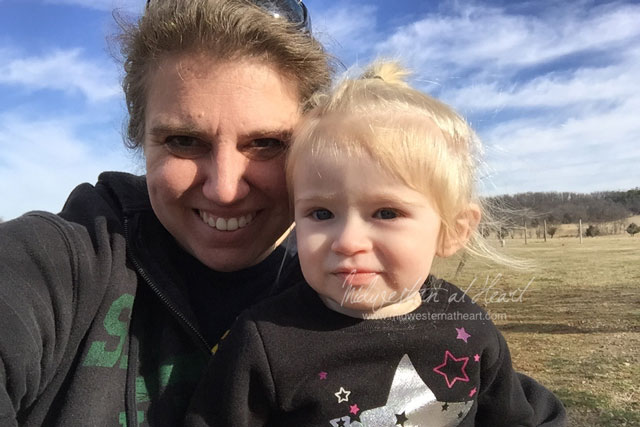 Before we went out riding though, we took Pete and Sisco down to the water and let them swim while we threw rocks in the water and even skipped a few. I didn’t realize I still knew how to skip rocks. It’s been well over 15 years since I last tried. 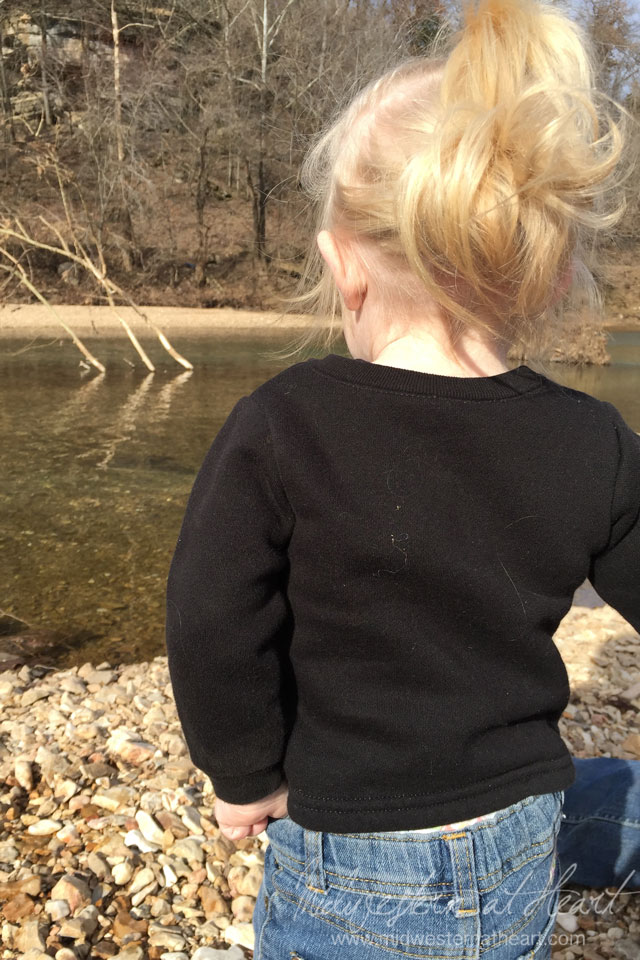 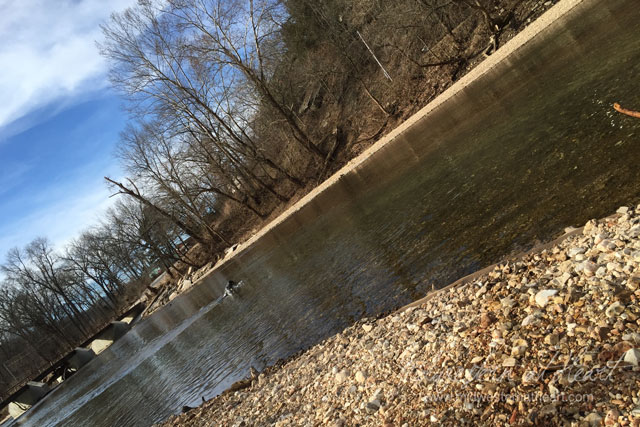 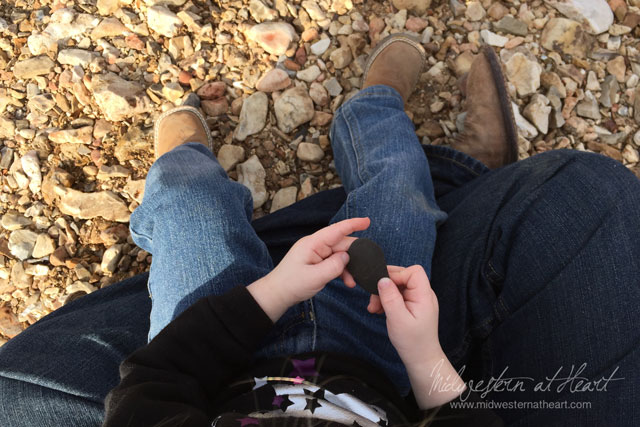 After the dogs got their exercising in, we saddled up and headed out. We took a couple hour ride on the trails. Abug rode with Deb and Karen. I was on Jared’s horse and while they knew she was sound, I’d never ridden her before so I felt more comfortable with Abug on their horses with them since they knew how their horses would react to different things and they knew their horses were okay with her on with them. In fact, Rouge (Karen’s horse) slowed down some, especially going down a hill knowing that Abug was on with Karen. That made me feel more comfortable. Now that I’ve ridden Callie once, I’d be more willing to take Abug with me. It’s just a matter of feeling comfortable on the horse you’re on and knowing how they’ll react. I’ve ridden horses enough to know how to react to one, but I feel better about it now. On our horses, I know exactly how they’ll react and how to react to them, but on a new horse…. It’s not so much that I’m scared of horses, I’m scared of that landing. When I was 15 and fell of, well I recovered faster than this 32 (is that how old I am?) year old body of mine. Whew! lol. 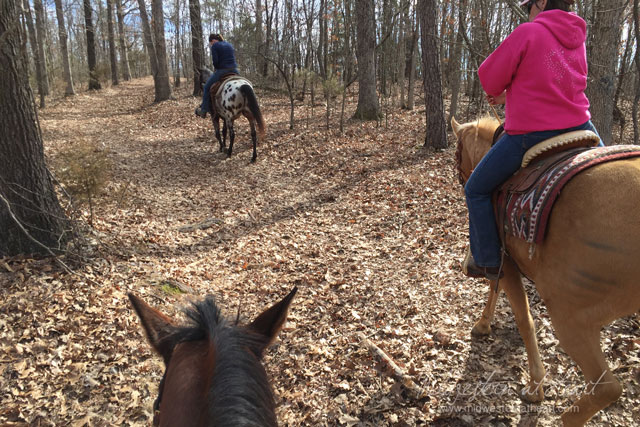 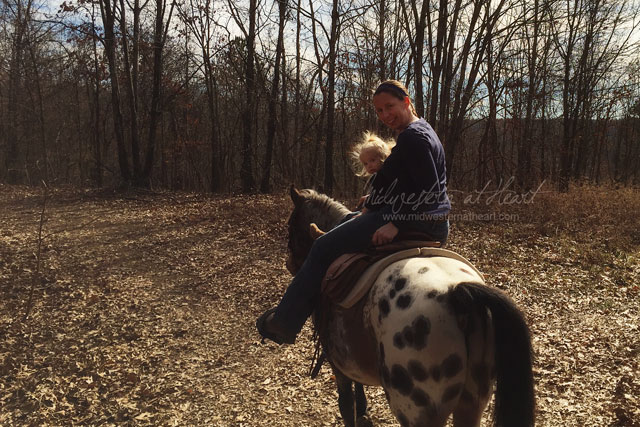 Once we got to the cave, we hopped off so I could Pee and Abug could see the cave. Plus just to give her little legs a little time to relax. We piled my sweatshirt up under her to give her more of a cushion and make Karen a little more comfortable with Abug in the saddle with her. That meant I was riding horses in January in a T-shirt. Yes, January in a T-shirt and was comfortable. 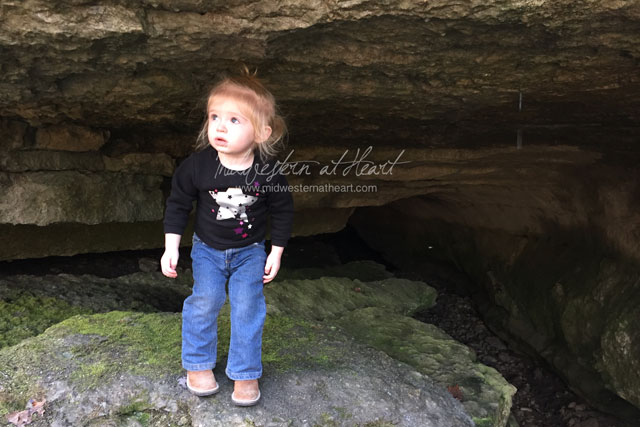 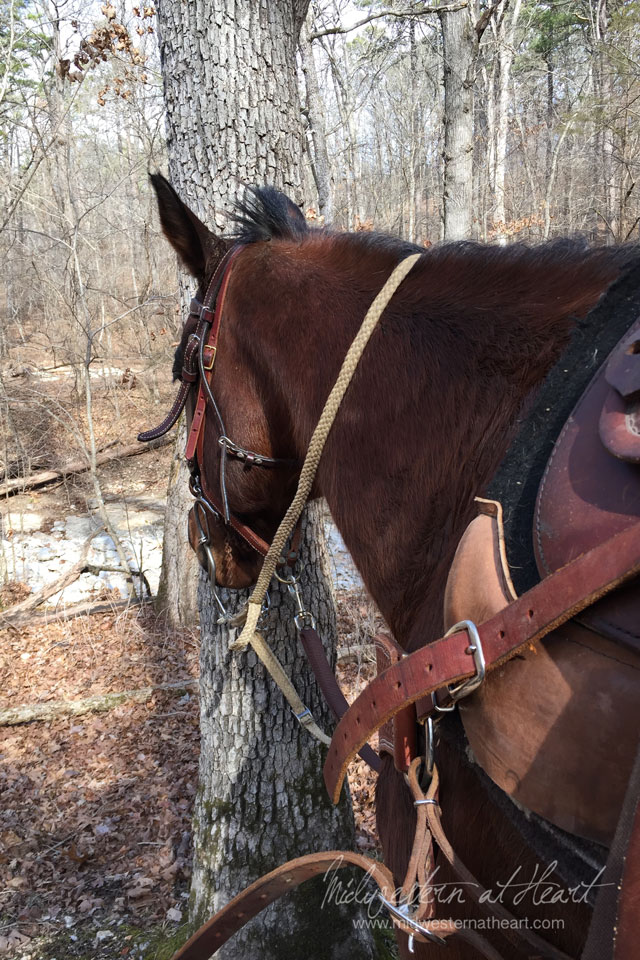 Once we got back, we decided to make lunch. Abug on the other hand wanted to stay on the horse. She did not want off and threw a fit when we made her get off for a bit. After she ate lunch though, don’t worry, Karen took her back on a short ride. Hey we promised. 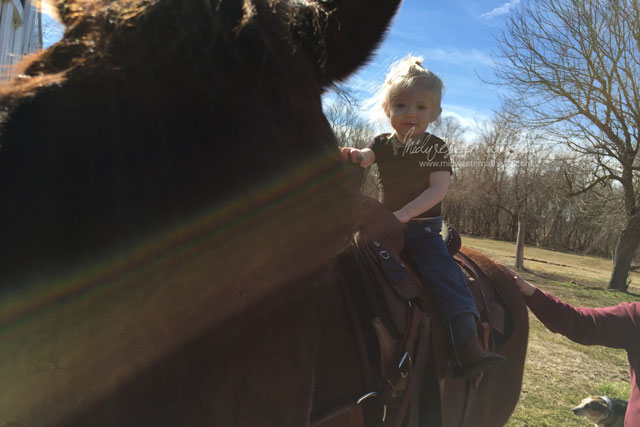 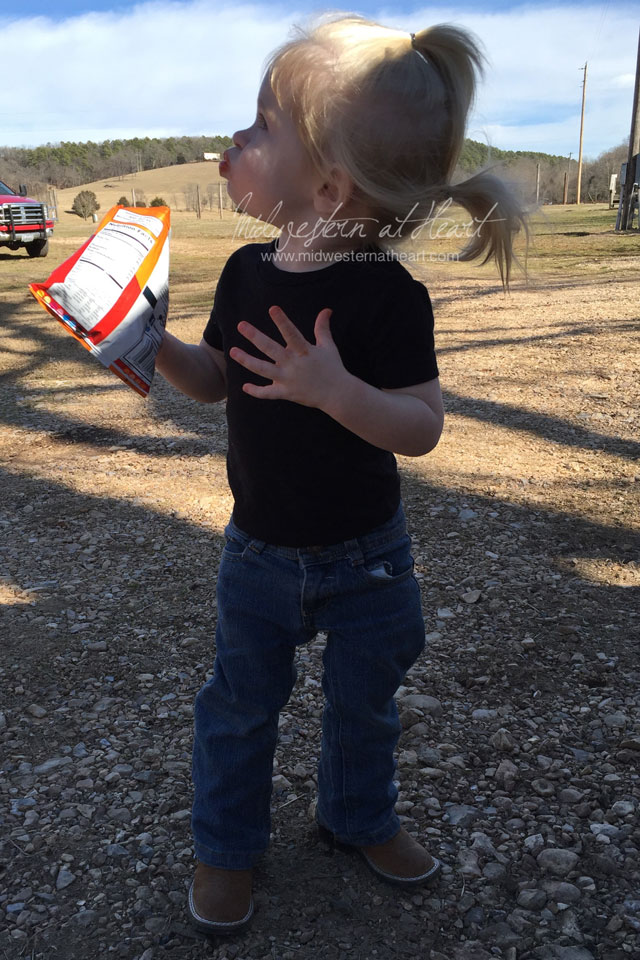 It may not have been Sunny and 75 but it was sunny and 68. We’ll take it, especially in January.