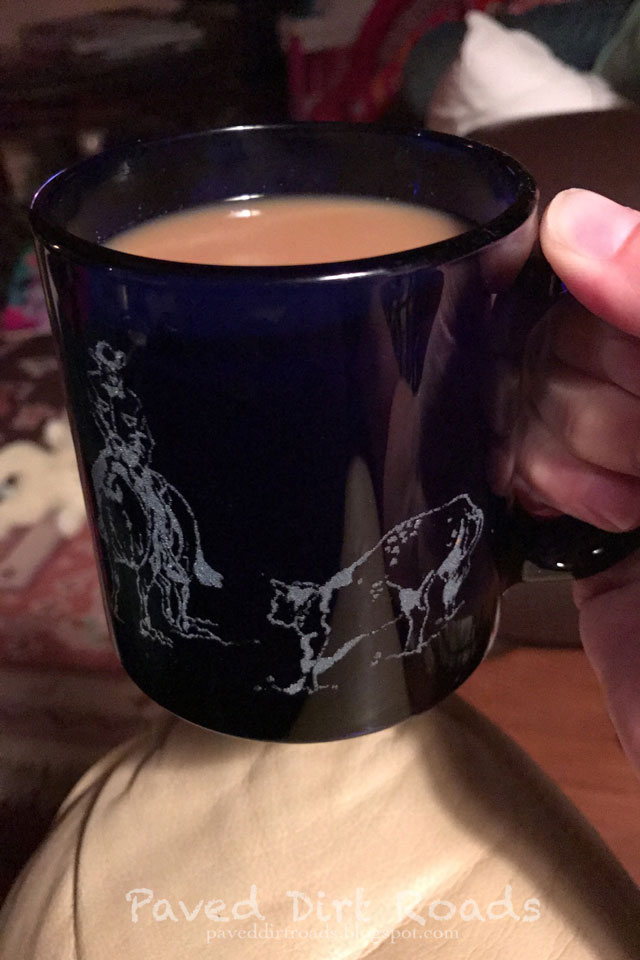 Up until a few years ago, I wasn’t a coffee drinker. In fact, it didn’t happen until like 2011 or something when Mark and I went on the Showboat Branson Belle and it was complimentary with dinner so I decided to try it. Mark looked at me like I grew a horn out of my head and after I said, hey that’s not bad, he tried it. We both converted to the “dark” side. Pun intended :). haha

So now jump forward to 2016. Are we avid coffee drinkers? No, but we do like the occasional cup of Jo.. wonder where that term came from anyway. Maybe some research on my part is required. Anyway, somehow Mark came across this company that is a veteran owned called Black Rifle Coffee Company that is based out of Salt Lake City, Utah. He never told me how he came across it, but that doesn’t really matter. What matters is, he found it. And I mentioned it is Veteran Owned… well note on the package that 5% of the profits go toward veteran organizations. Bam! 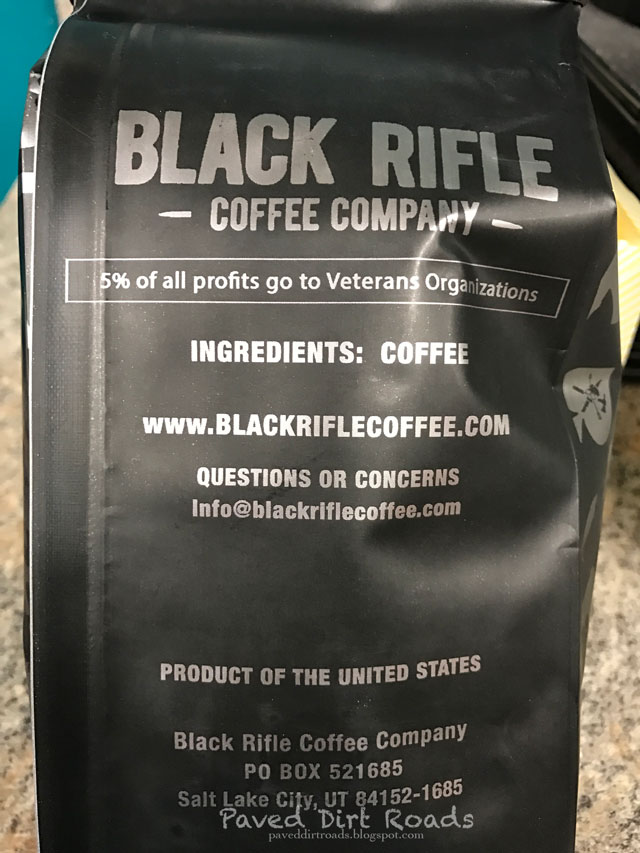 So he and a few guys at work went in and ordered some of the coffee. I’m not going to lie, I’m glad they did! 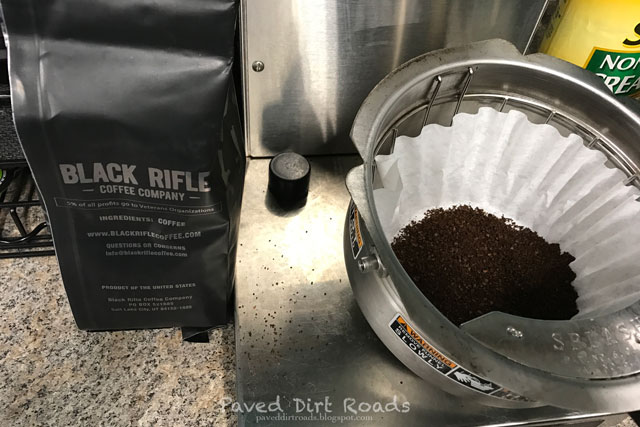 This is one of the flavors he ordered, Silencer Smooth. This is a lighter roast coffee, which I think I prefer. We shared it with a bunch of friends and they’re huge coffee drinkers. They approved of it. 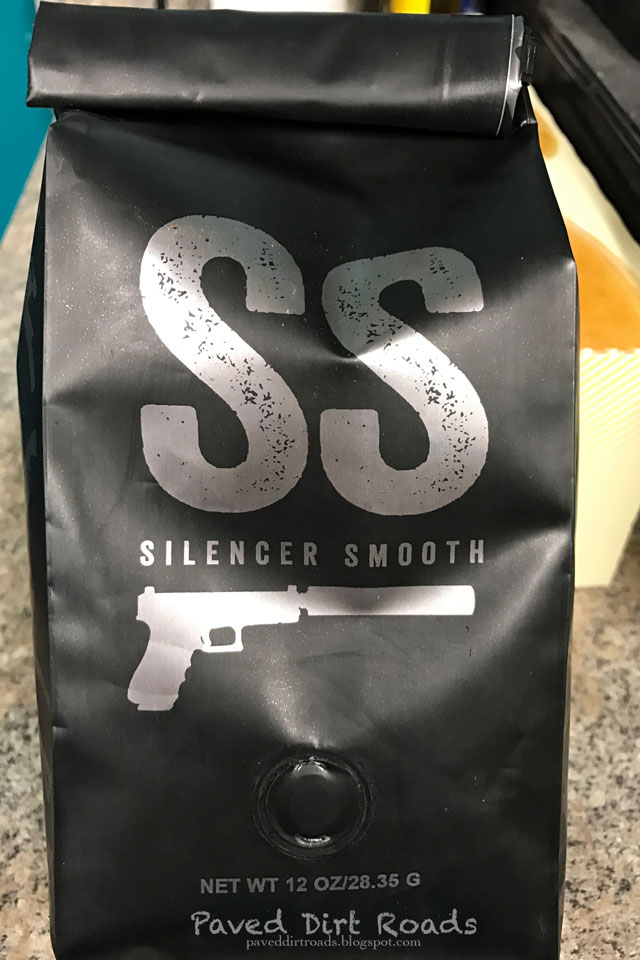 But this is the stuff we tried at home… Snipers Hide and I think I prefer it above the one above. There was a third one he bought (that I know of) called CAF. It stands for Caffeinated as F*ck… I can’t remember if I got to try that one or not… but the name cracked me up just a bit. 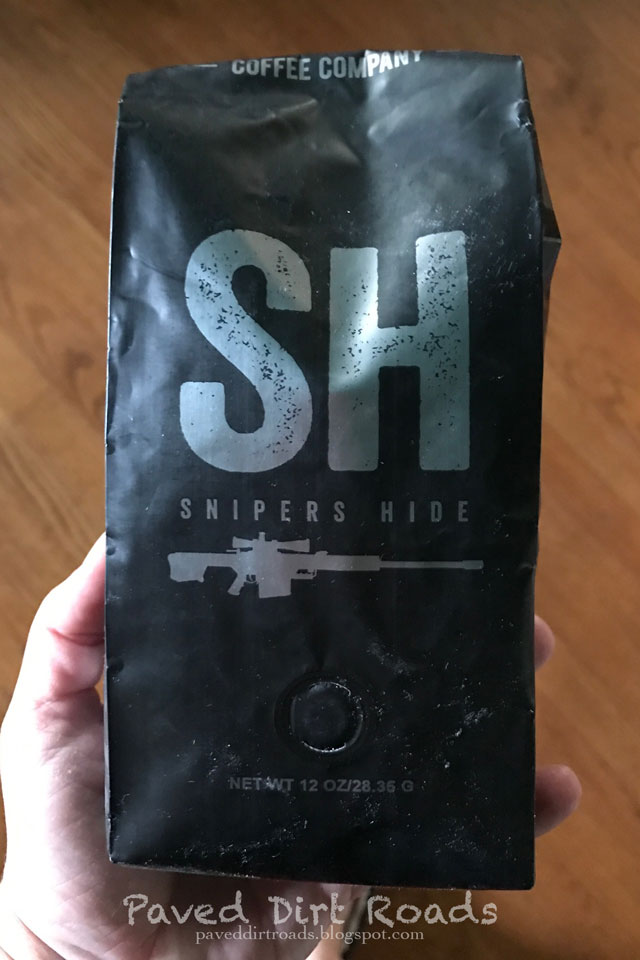 And no, these people aren’t paying me to tell you about this… they don’t even know about me, but I’m just sharing my opinion. If they ever stumble across this, send us coffee please…. haha.