Over the weekend I decided to try my hand at making French Macarons.  Not to be confused with Macaroons… Just saying.  I’ve read a bunch of different recipes and actually had one picked out from my Food Network magazine last fall sometime, however I couldn’t remember where I put it so I used this one.

This recipe uses an Italian meringue recipe (or au sucre cuit, method) instead of the traditional French whipped egg whites technique.  It is best to use a kitchen scale for your measurements on this, but if you don’t have one, there are rough equivalences beside the ingredients.

So without further ado, French Macarons 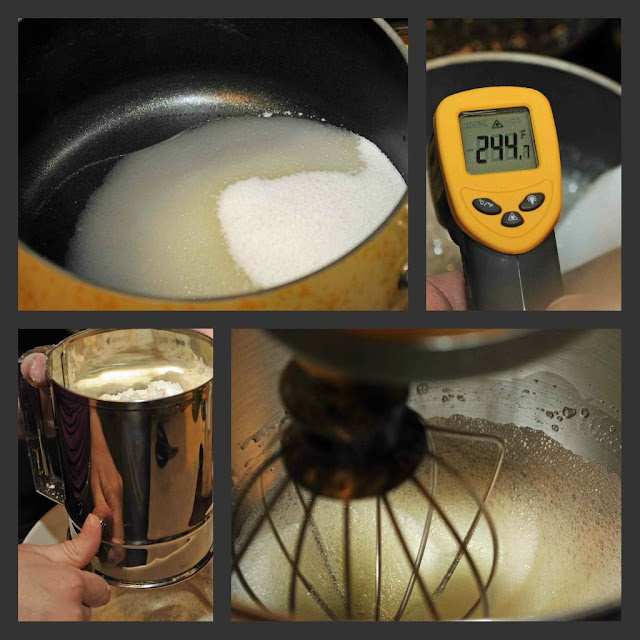 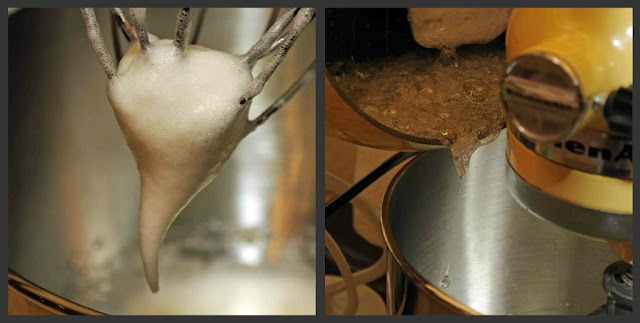 I’ve read that these are extremely difficult, but truthfully, they weren’t so bad!  If you try it, let me know! 🙂

Now I want to learn French!