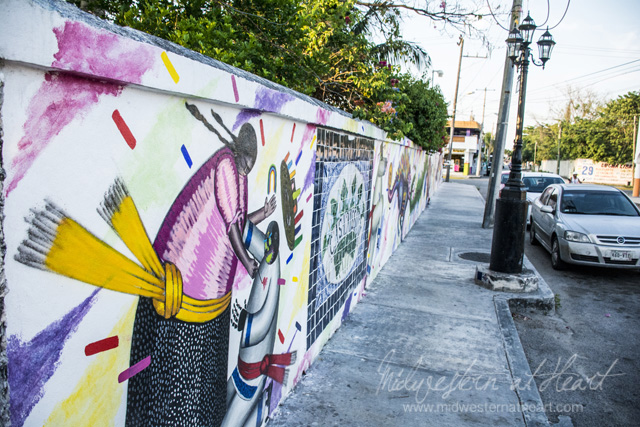 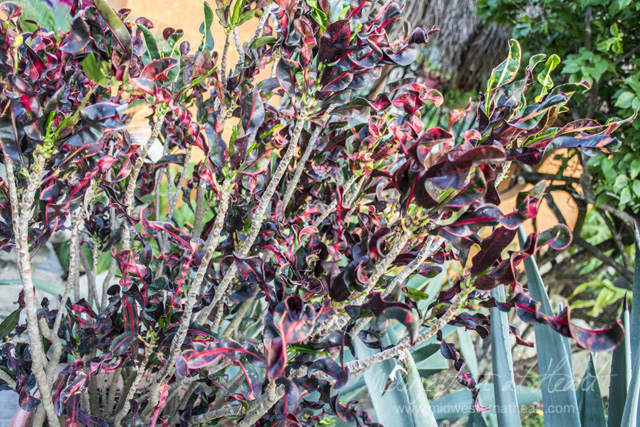 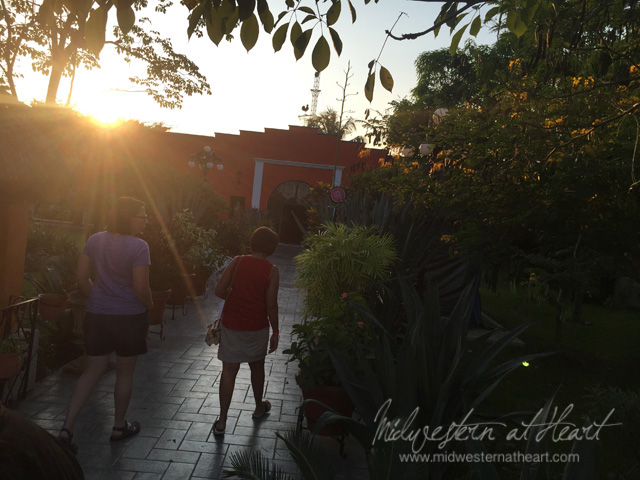 One thing I love about the warmer climates is eating “outdoors” while still being indoors. 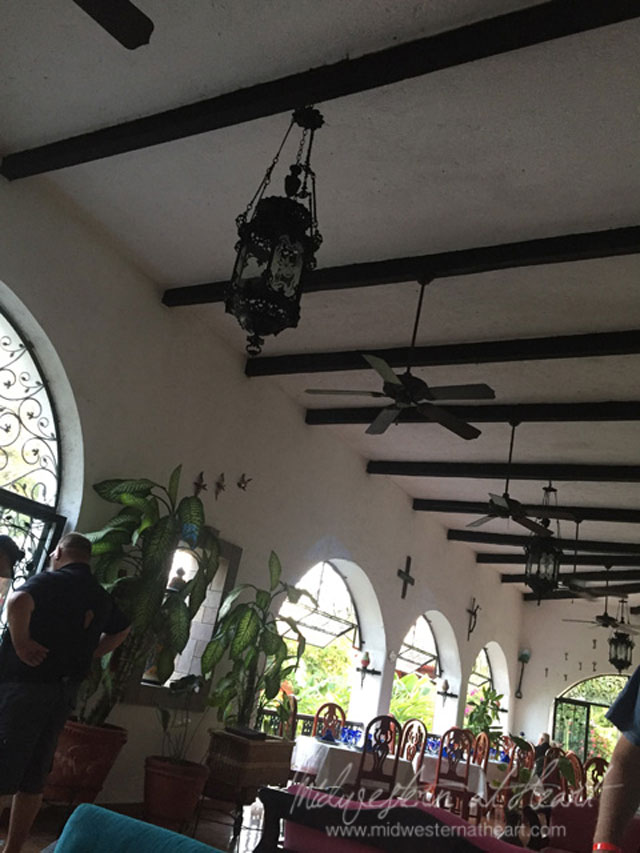 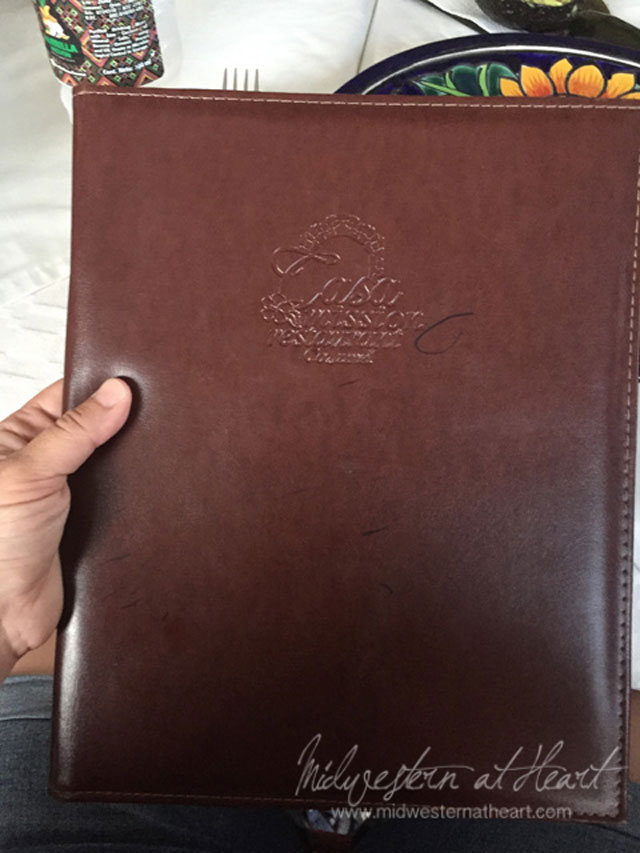 It was nice that one side was Spanish, but the other side was English so we knew what we were eating. Sadly none of us know Spanish well enough to converse, but I was also shocked that my high school Spanish was coming back to me, words, not sentences. 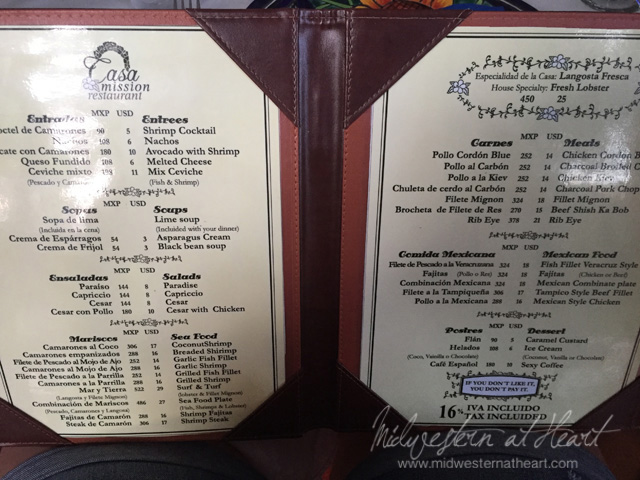 Do I need to mention the chips? Although the Guac was really good. 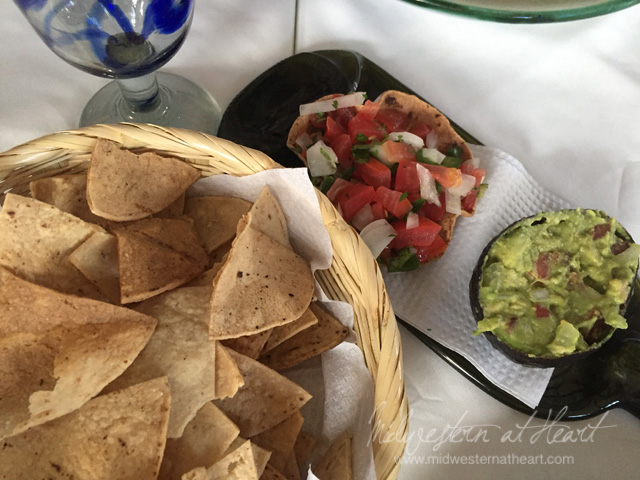 Hubby and I actually had a wine bottle done like this from our wedding. Hubby and Jared now have a forge (don’t ask me what it is…..) and they’ve been playing around with flattening glass like this. 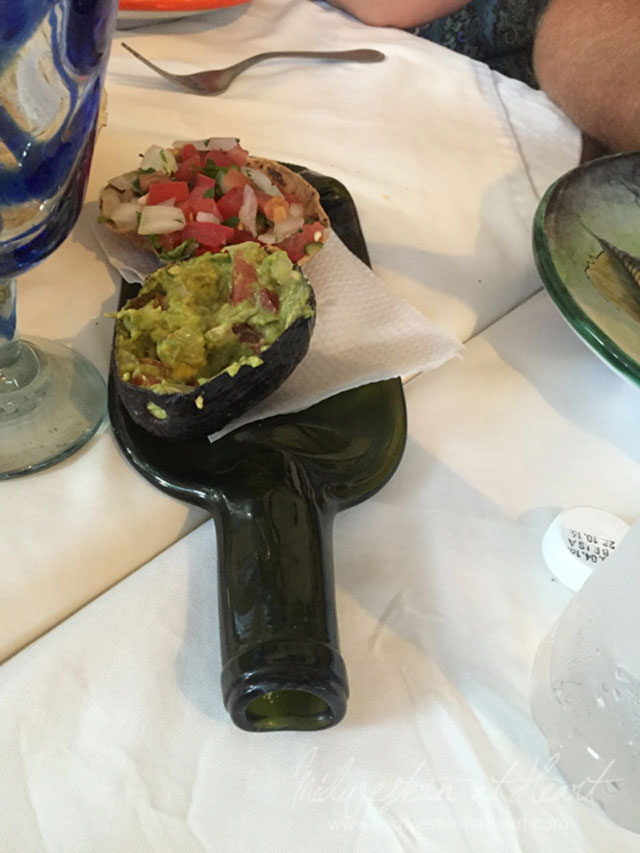 If we could have figured out a way to get glasses like this home… I almost think Karen would have been interested because they match her stuff. 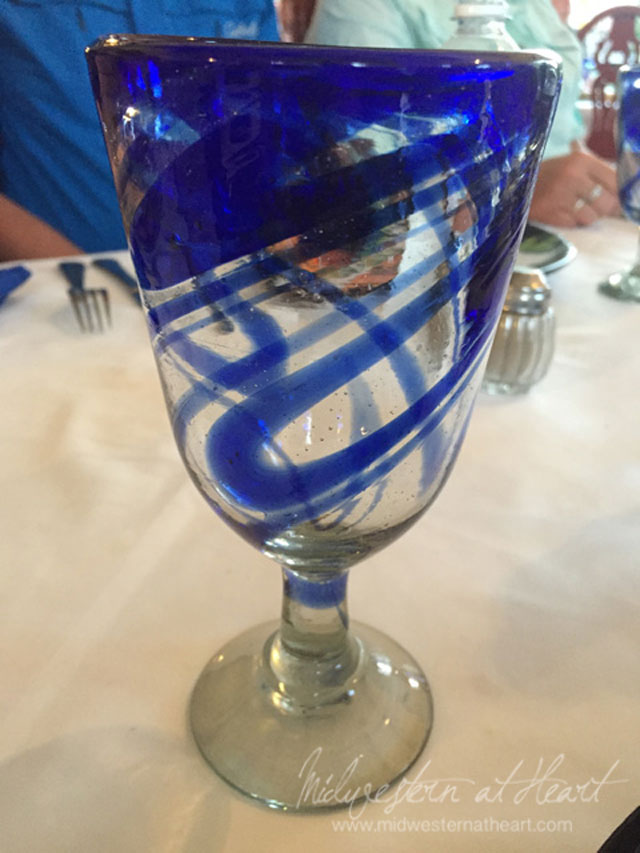 Grady suggested the Shrimp Cocktail. Hubby was all for it… me not so much, but he really enjoyed it as did everyone else who got it. 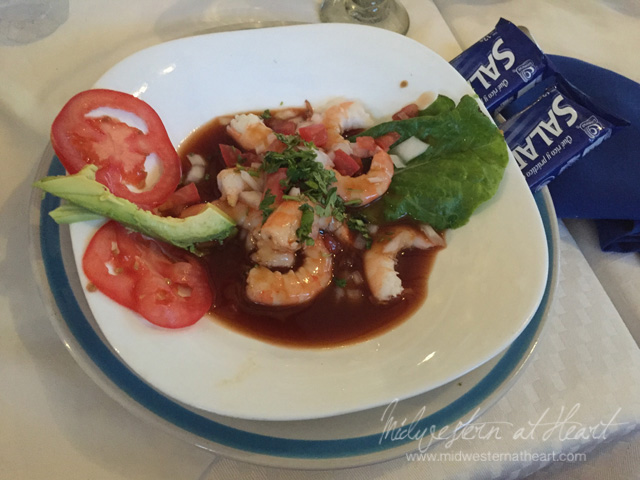 I have pictures of everyone else too, but Karen and I were the only ones who smiled at the camera…. 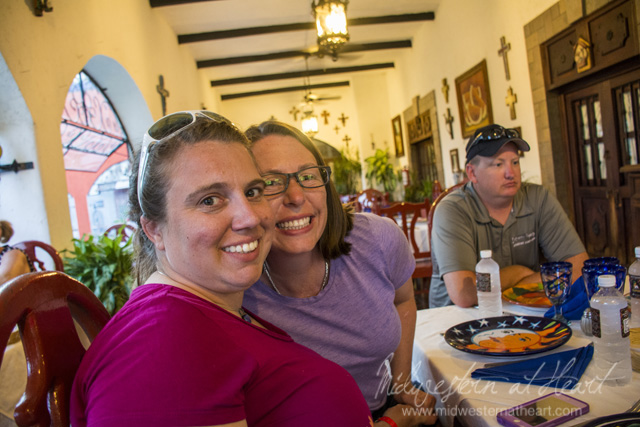 Because they are a sister restaurant, we had the same type bread and the same Lime Chicken Soup as La Mission. Still just as good as the other restaurant! 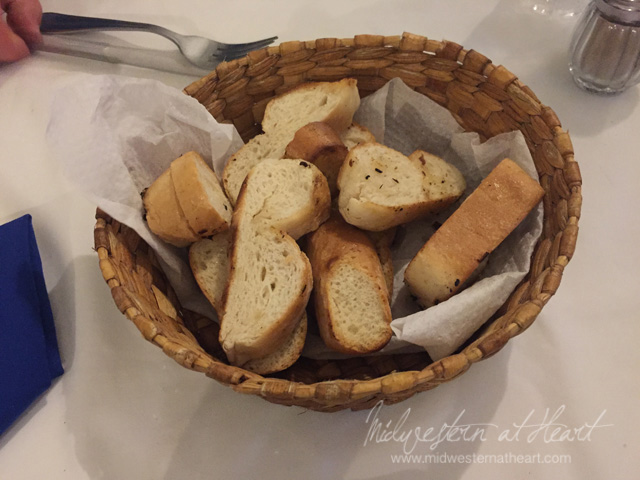 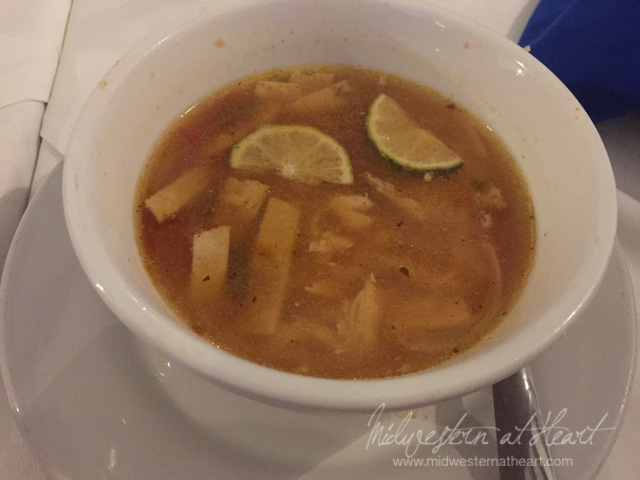 Our group was funny…. out of 10 of us all but one got one of three things… This shrimp platter, Chicken Cordon Bleu, or Chicken Kiev. Doug got Lobster (I think). A lot of us wondered what Chicken Kiev was, turns out it is really good! Dan googled it (he had one of the phones that actually worked there) 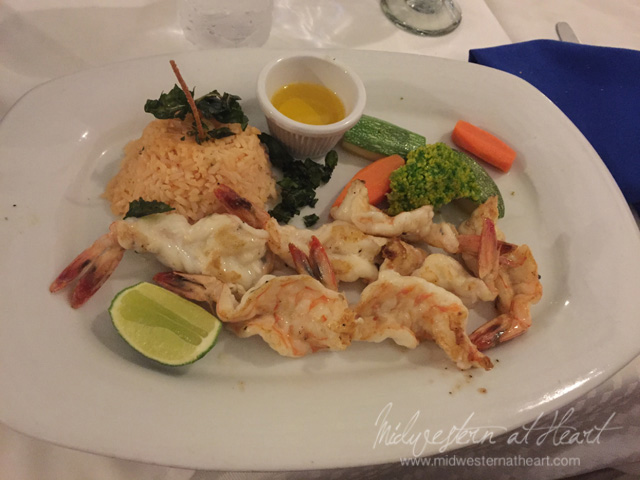 This is the Chicken Cordon Bleu. It was totally awesome and worth every bite! 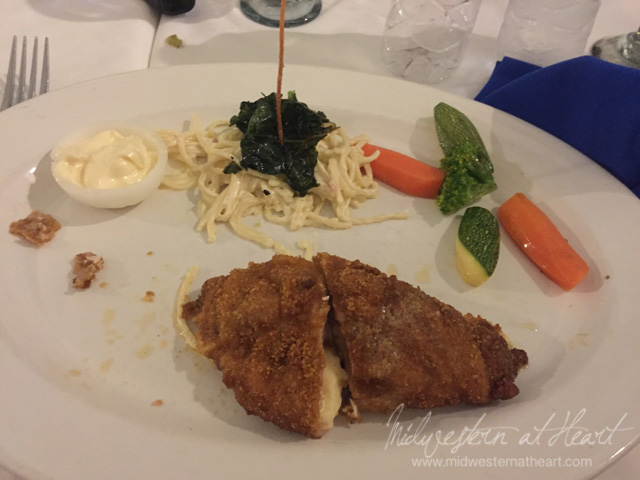 And Chicken Kiev…. boneless chicken breast pounded thin and then rolled around garlic butter with herbs. Then it is coated in eggs and bread crumbs. Then you either fry or bake it. It is a popular Russian Dish. I stole a bite of Karen’s and again, it was really good! 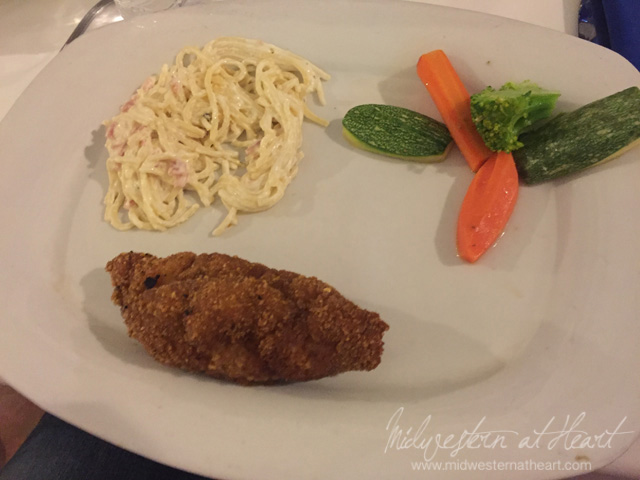 So the mayo on my plate… that’s an onion it’s sitting in. At first I thought it was a small bowl but Jared pointed out that it was in fact an onion. 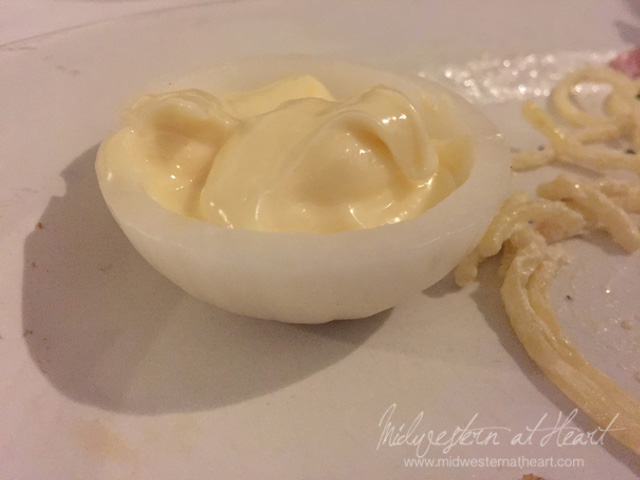 After dinner I excused myself and Karen and I went and took pictures of the beautiful landscape, especially with all the evening lights. It was absolutely BEAUTIFUL. I hope my pictures do it justice! 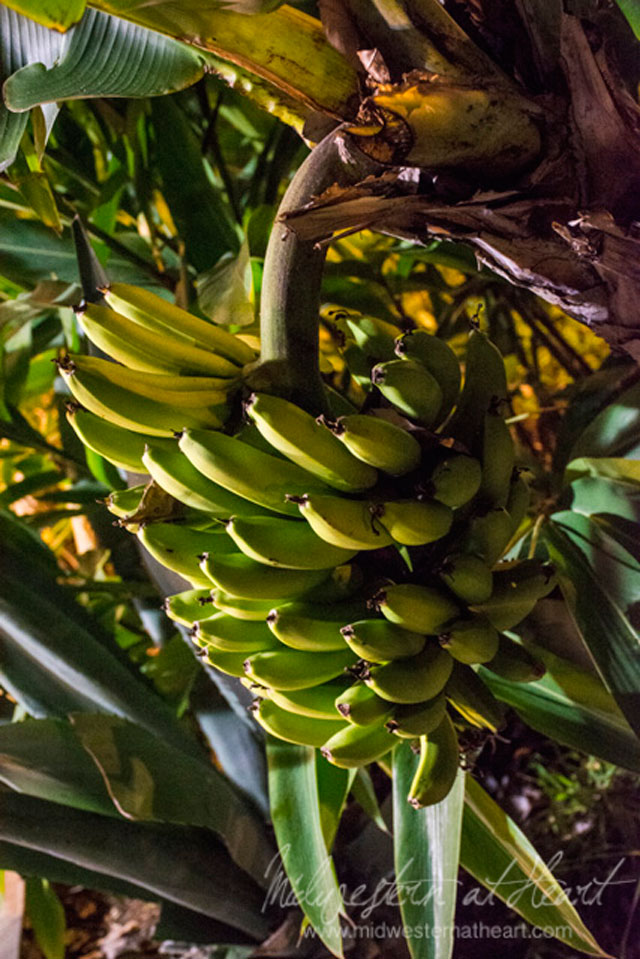 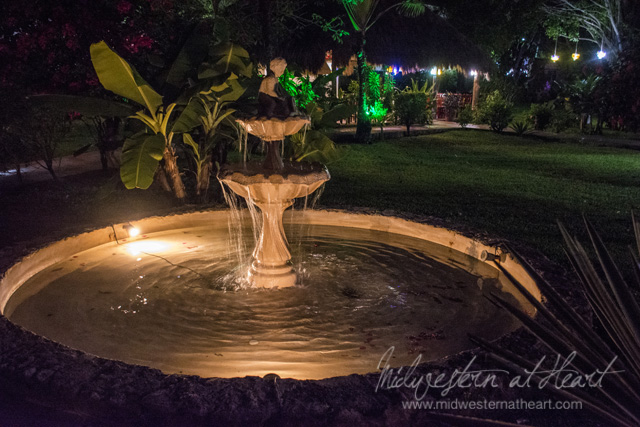 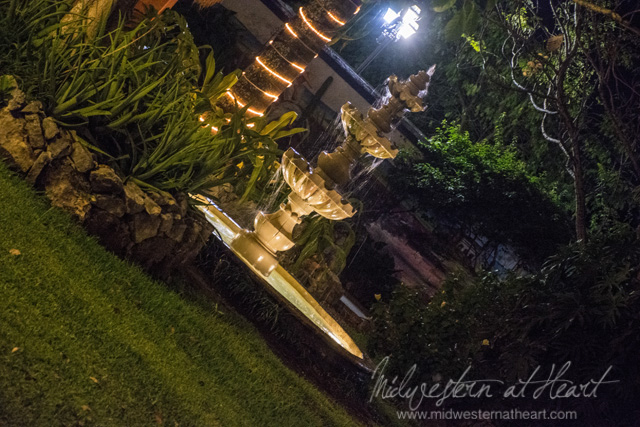 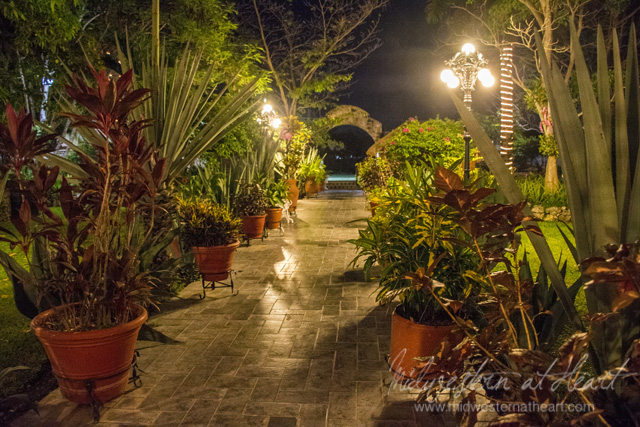 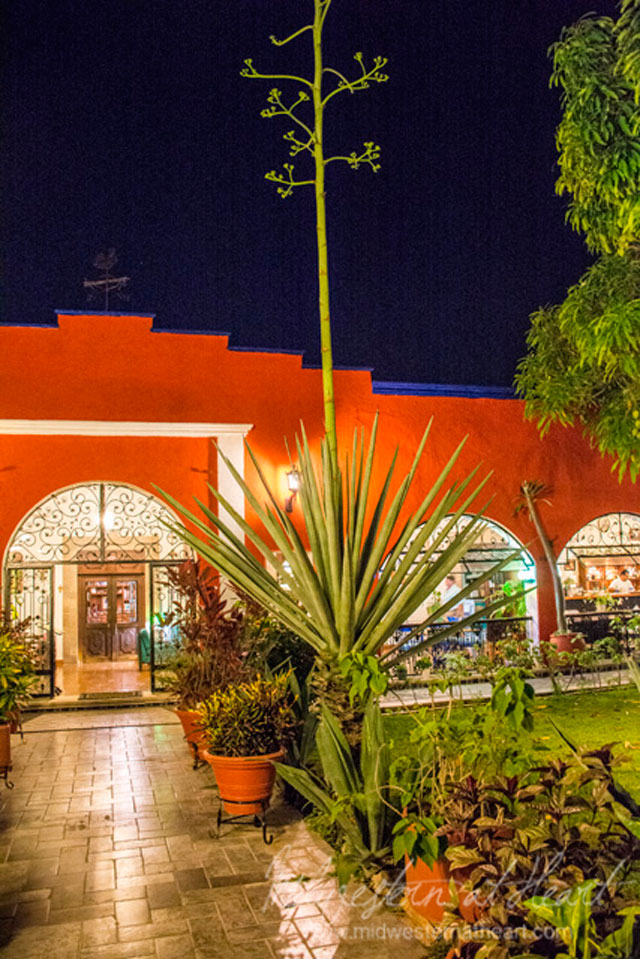 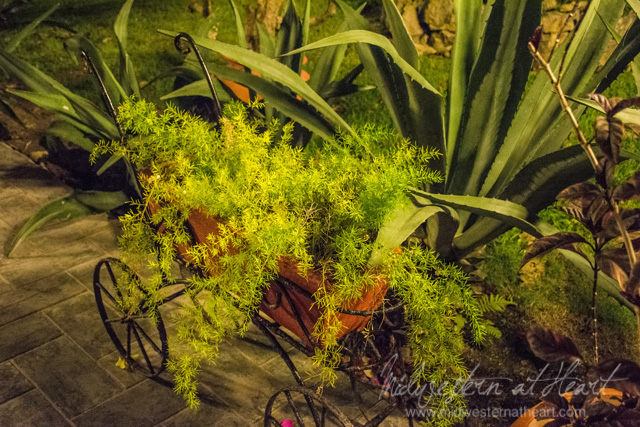 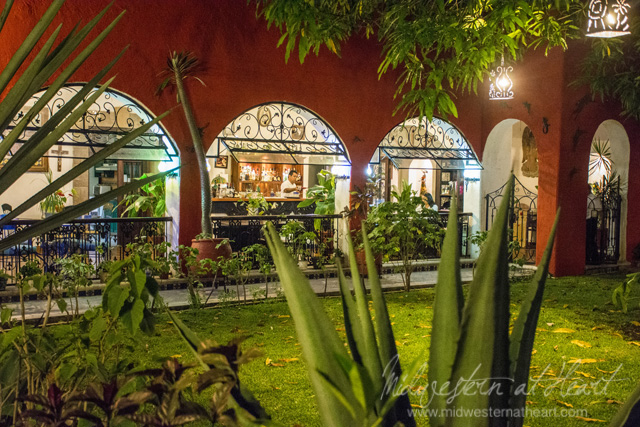 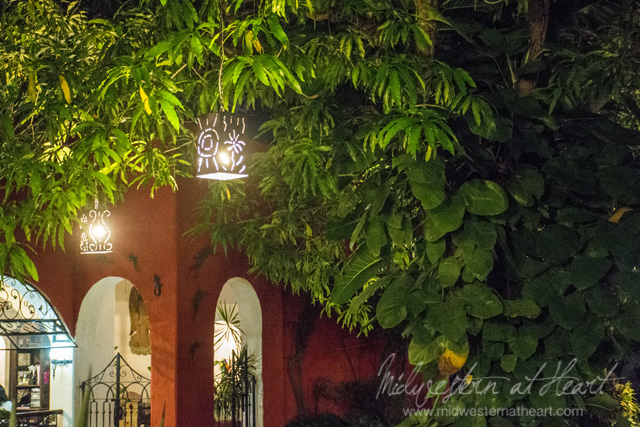 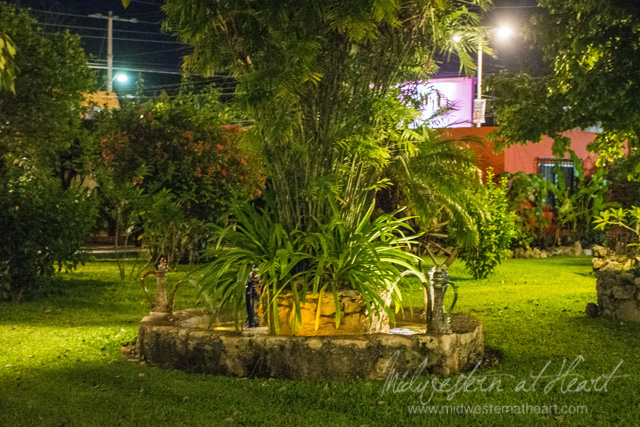 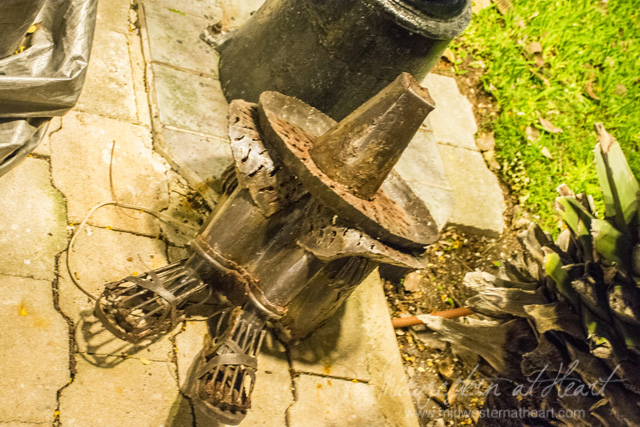 This looked like a waiting area if they were busy (I’m assuming). 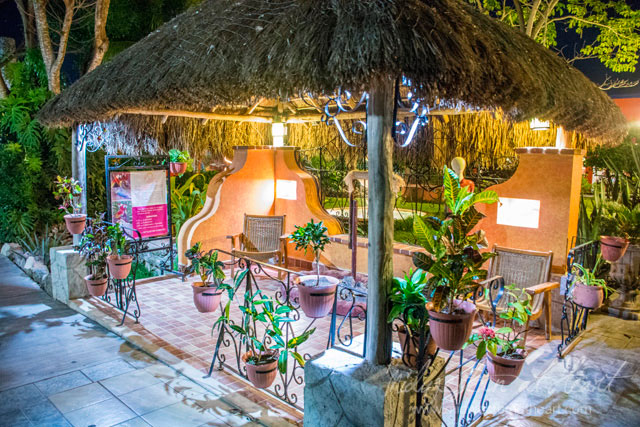 When we went to leave Grady asked one of the taxi drivers to call us a van. He told us they weren’t allowed to hold more than 8 people. We got tired of not really but arguing with him so Jared, Karen, Hubby, and I jumped in his car and he called the rest a vehicle. We think he just didn’t want to miss out on the cab fair. I guess if that’s our only complain, we’re doing good.