So I made the comment that hubby was out of town last week and I gained new respect for single parents. Boy oh boy did I!  Anyway, what was hubby up to you might ask? And maybe you didn’t, but I’m sharing anyway because I get to brag on my husband!

Hubby got the opportunity to take classes to become a certified ScubaPro Technician to work on first and second stage regulators. When it was offered to him, he jumped at the opportunity!

He and our friend Rachele made the trek to Kansas City Monday night for a product line demonstration, then stayed for Tuesday and Wednesday for the seminar classes. Rachele had to leave early though because she’s graduating nursing school (Go Rachele!!!) and won a prestigious award that was being presented to her at a banquet on Wednesday evening.

René Dupré and Scott Dawson came in to do the seminar. 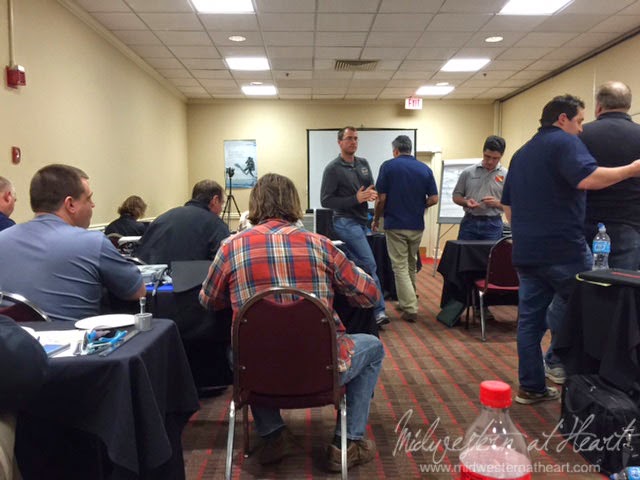 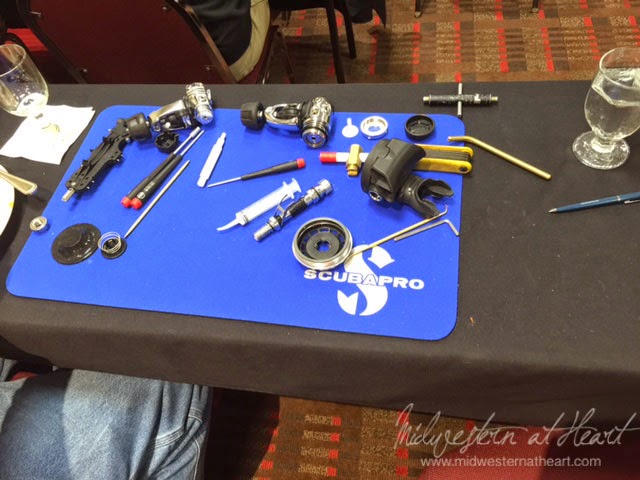 And you know, if there’s food they will come.
Tuesday’s meal consisted of Lasagna, Baked Chicken, Salad & Cheesecake for dessert. 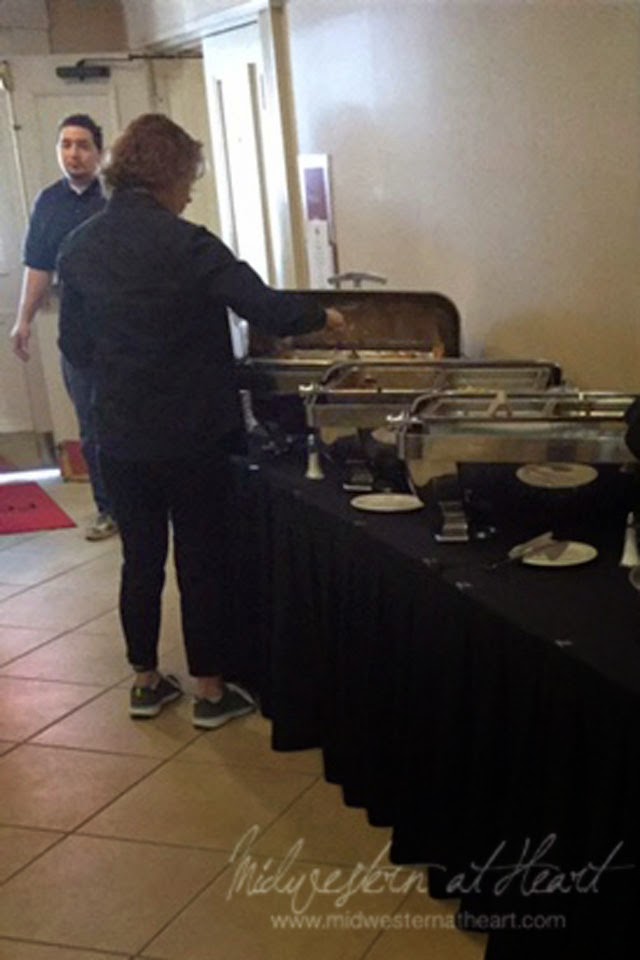 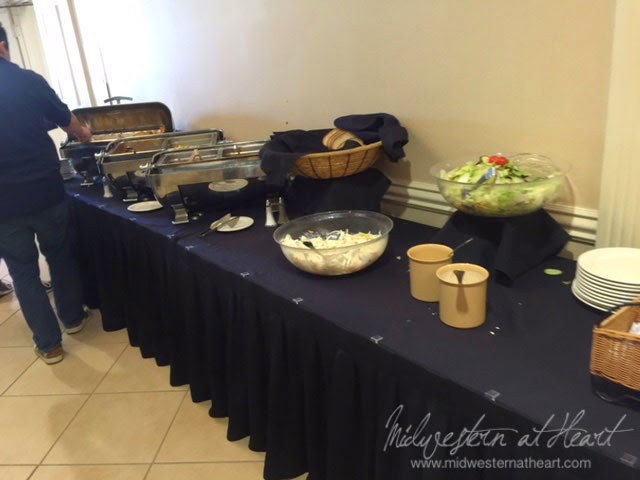 The conference was held at the hotel they stayed at the Four Points by Sheraton – Airport.

Initially when the rooms were booked they accidentally put hubby and Rachele in the same room together with a King sized bed. We all got a good laugh out of that. They got that fixed and hubby had his own room.

Nights they were on their own for dinner. Monday night and Tuesday night hubby ate at the restaurant there at the hotel. He had bad service both nights. No pictures of the food or anything because hubby isn’t as habitual with photos of stuff like that as I am :).

Monday night baby girl and I face timed hubby so she could tell daddy night. She also got to talk to Rachele. Then Tuesday morning we face timed daddy again.

Is that all foreign to you? Don’t worry, it kind of is to me too, but basically first and second stage regulators :). It’s another one of those technical things that if I break it, I hand it to him and say, here fix this 🙂 haha!

Christmas Spirit
Horses & Food
The Cake Disaster
Deck the Halls {And a Surprise, don't miss it}