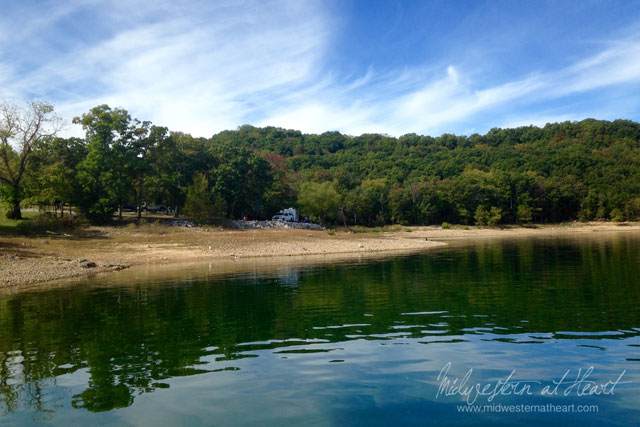 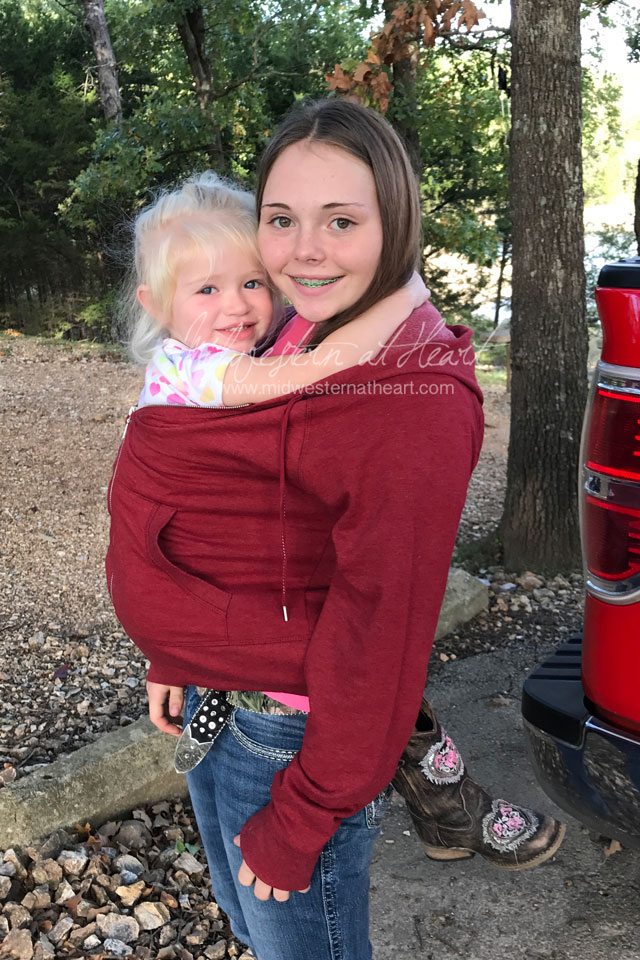 After we got done with pictures, we helped set up, and then sat and relaxed. This is a typical Nicole Kim picture. There is no explanation… it is what it is. 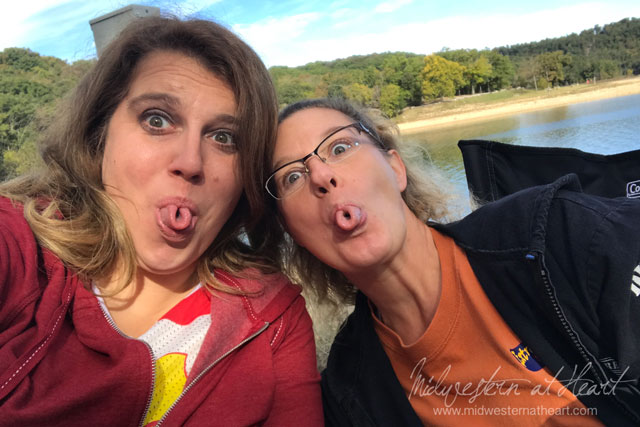 And this one here, she follows suit…. 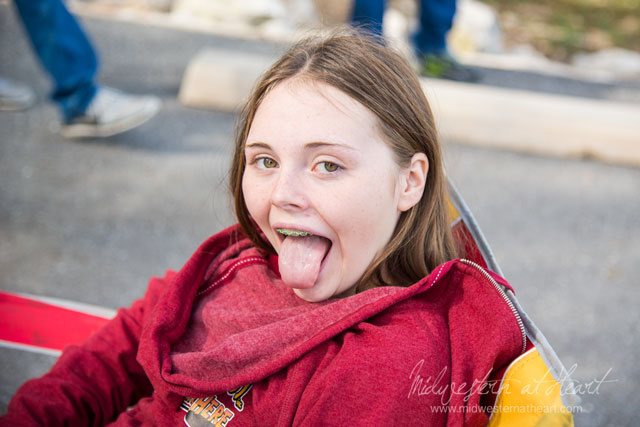 And this… no clue. One minute my MIL was sitting there, the next Abug made her put her chair on her head and wouldn’t allow her to take it off. 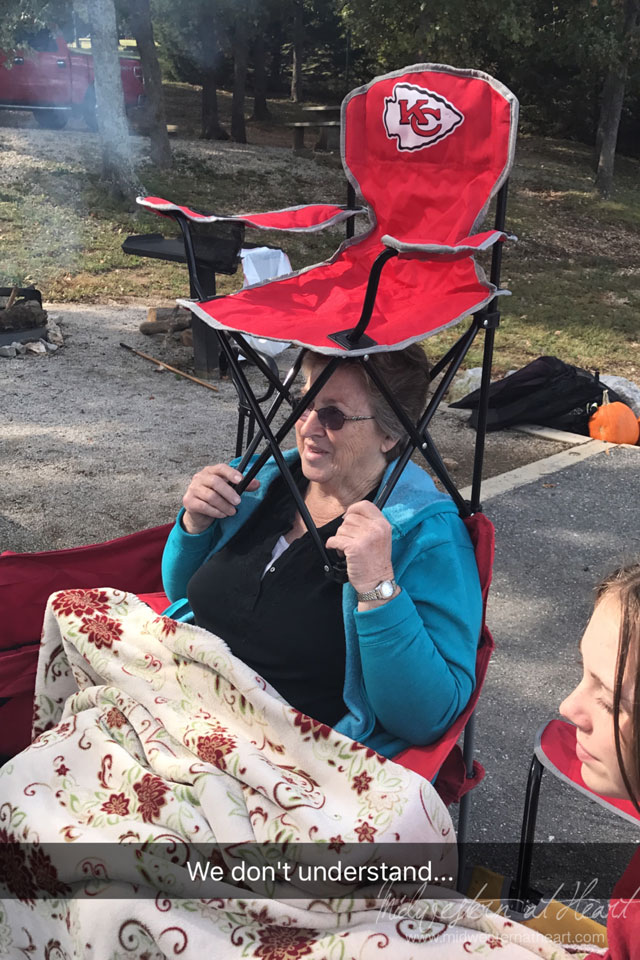 Finally she got to though so Abug put it on her own head. Again… no explanation. 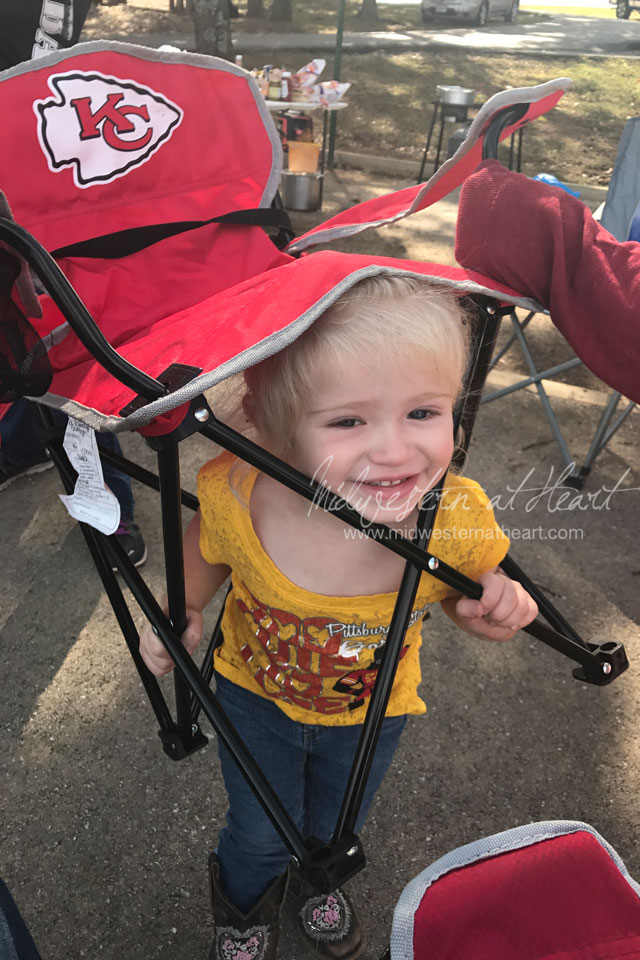 And here is a new sleeping position of Riley. I have multiple photos of this. 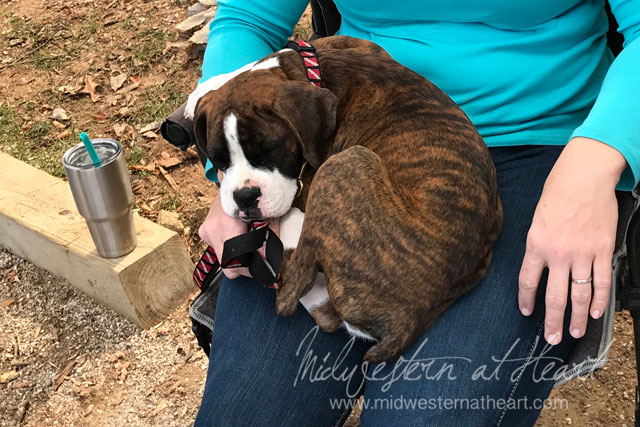 This was hubby’s pumpkin. So there’s a story here. This pumpkin weighed 25lbs when we started. So I posted a picture of hubby carrying 2 of our land carving pumpkins on Facebook. Kim teased him and said, is that your pumpkin for the underwater pumpkin carving. So then it was on. We went and bought a pumpkin just for that. It took 25 lbs of weight plus hubby to get this pumpkin down. Then his rope the weights were tied to came untied and he dropped 25 lbs of weight in 3 feet of water. It was awesome. 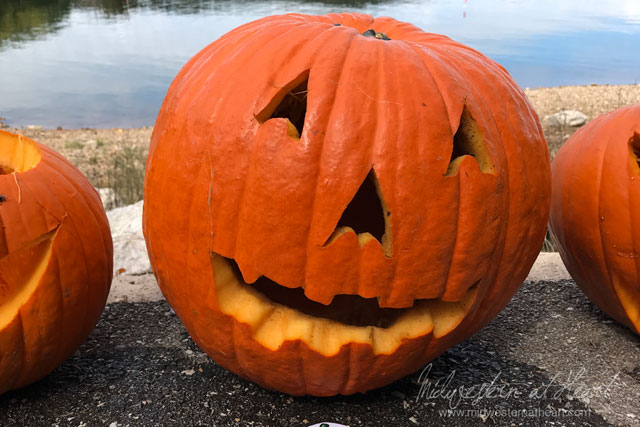 This was Tbug’s pumpkin. This year they allowed us to cut holes in the pumpkin before going down so we cut the top off her pumpkin. 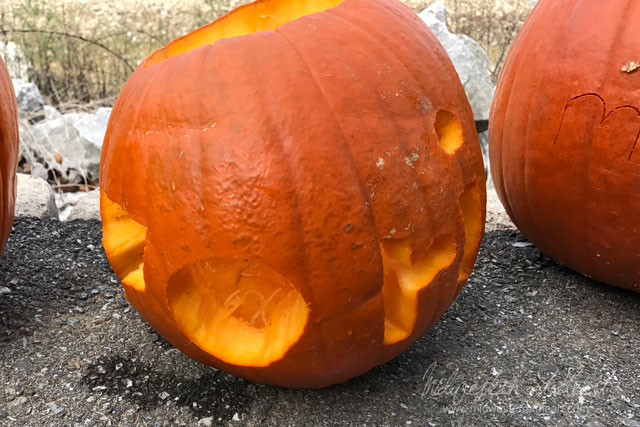 And this was my pumpkin. Yes, I carved it like Christmas. Seriously… how many people do you know that would carve a pumpkin to look like Christmas? 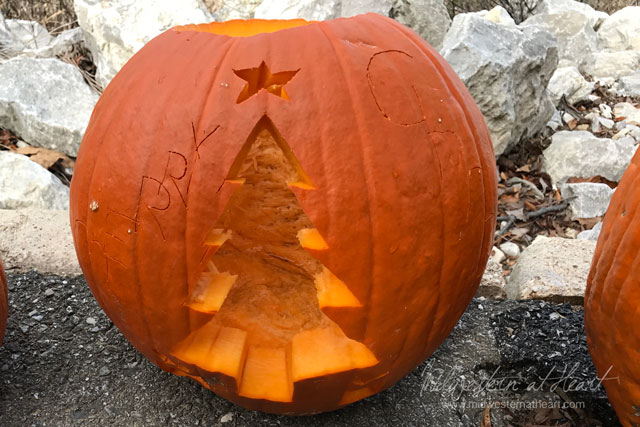 Kim was allowed to tabulate scores. None of us placed. They scored 1st, 2nd, 3rd, best attempt, and ugliest. 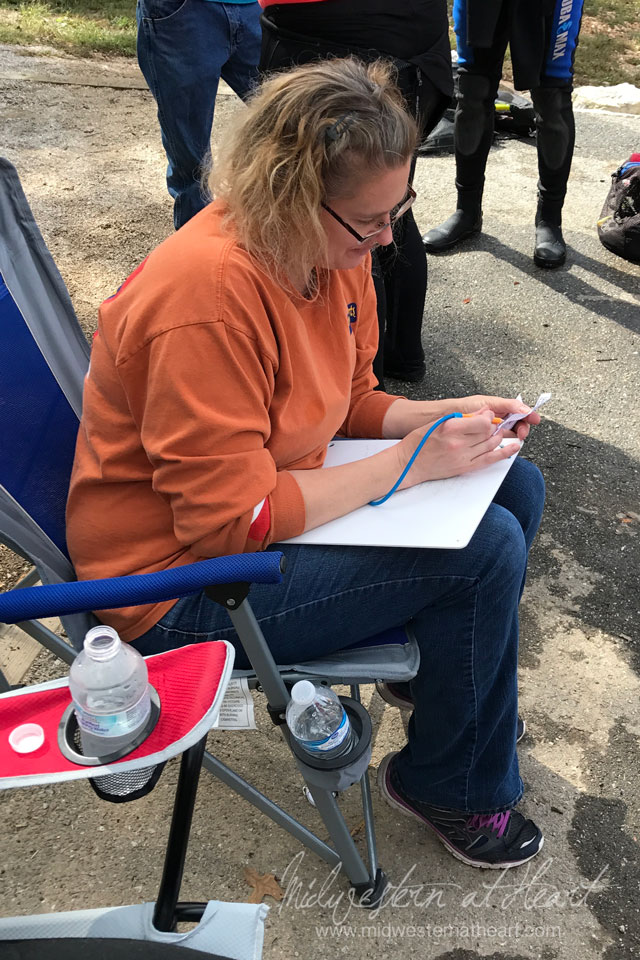 Everyone who participated. We had 13 participants this year. 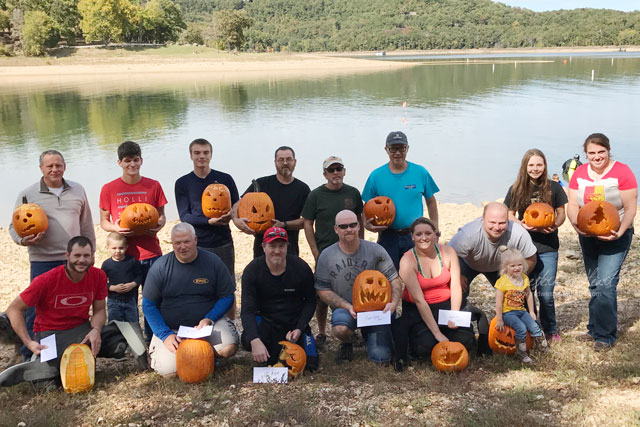 This one here… she claims me even though she doesn’t have to. She claims her little sister too. 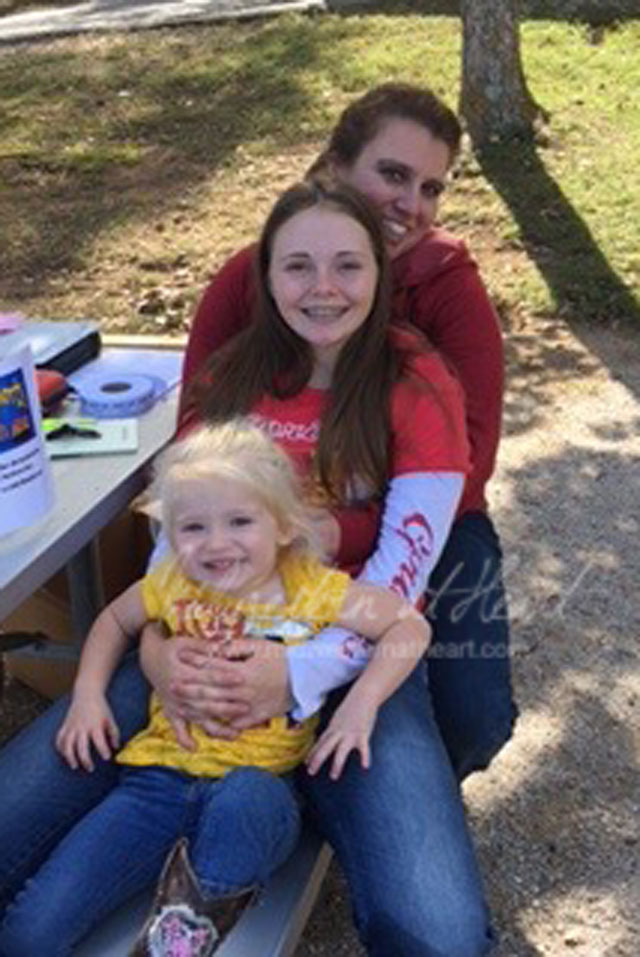 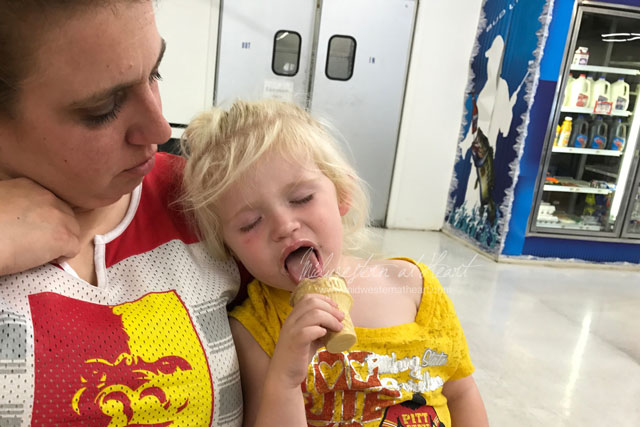