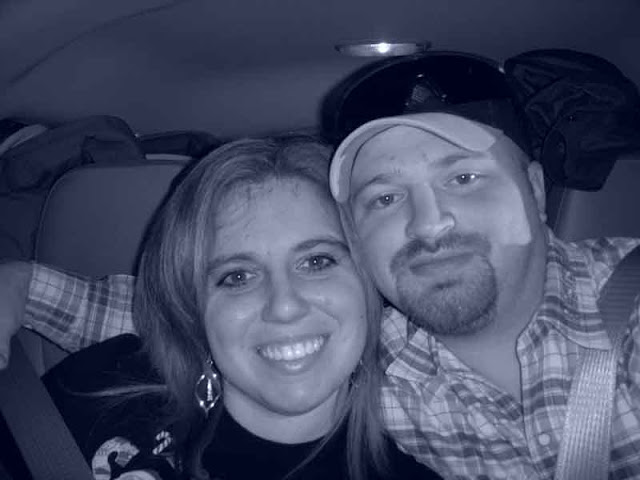 I was so excited about this last weekend. Finally, I took some vacation, and the family headed to Ft. Worth, Texas. I so needed the time off!! I think I’m starting to get antsy. To much time indoors because of cold weather. I hate cold weather. I really should move to Arizona or Hawaii or someplace warm! Anyway another story another time. Friday morning we headed for Ft. Worth to go watch the NCHA Championship Futurity. This is a yearly occurrence. Every couple of years my dad shows down there and usually, my uncle has a colt or 2, plus people that we show with on a consistent basis at the local shows participate. All 3-year-old babies who have never been shown in front of a judge compete. It usually starts around the week/weekend of Thanksgiving and lasts through around the second weekend in December. These babies go hardcore all the way through. Some have good moments and some have flaws, that’s just the name of the game. 2 1/2 minutes can make you or break you. Unfortunately, this year Squirt got sick in July/August and was on “bed rest” for almost a month so she got behind. Dad still worked her and trained her up until it got really cold outside in November and she just got better and better but we weren’t able to take her down to compete this year. He’s planning on working her this next spring and showing her at the local weekend shows. If she gets better, we may take her to some aged events. My uncle had 2 horses that he exhibited down there. He made it to the semi-finals of the Non-Pro with one and made it to the second go-round of the Non-Pro with the other. Aunt Connie and Brad were a little sad/disappointed but that’s the name of it all. You go, pay the judge for their opinion. You can like it or you can’t but in the end, they have the final say. This was Prince Charming’s first futurity to attend. He was like every other person at the end, gung-ho ready to go home and work work work.

While down there, there is some downtime. Some are between herds while they do the cattle changes and some are during the day/evening when the show isn’t going on. You have trade shows you can walk through, there are horse sales going on, or you can leave the show complex and go out and explore Ft. Worth. We did a little bit of all of it. They also have on Saturday mornings what they call Million Dollar Alley, where and stallion with a lifetime earning of 1 million dollars (between them and their colts) you can pay to advertise stud breedings. Usually, the breeders will give you things to get you to come to talk to them such as ink pens, gloves, food, candy, you name it, they probably have it out there to get their stud name promoted. That’s the name of the game. One of the studs has a breeding fee of $35,000 (not including mare care) and they sold 250 breedings last year alone if this tells you anything. I kind of thing Prince Charming was blown out of the water just a bit… LOL

One of our traditions is on Sunday to go to the Old Stockyards in Downtown Ft. Worth. We usually also eat brunch at a restaurant called Joe T. Garcias. It’s a gorgeous restaurant that I really think at one time was a Mexican Hacienda. We usually get there to watch the show Friday afternoon and the Open finals is Sunday evening. We then get up first thing Monday and drive home. It’s a great little mini-vacation to get away, relax, and partake in the new and upcoming events, products, and horses.

Joe T. Garcias – it was 70 degrees Sunday you can bet we ate outside!!

I love skylines so of course, I got one from a favorite City, Ft. Worth

Love the Old Stockyards too!

He tried to blame me for getting thrown in jail :(… (LOL)

The Good, Bad & Ugly
Dole - Let's Talk Pineapples
10 Years
Let Me Tell You About My Saturday!!!