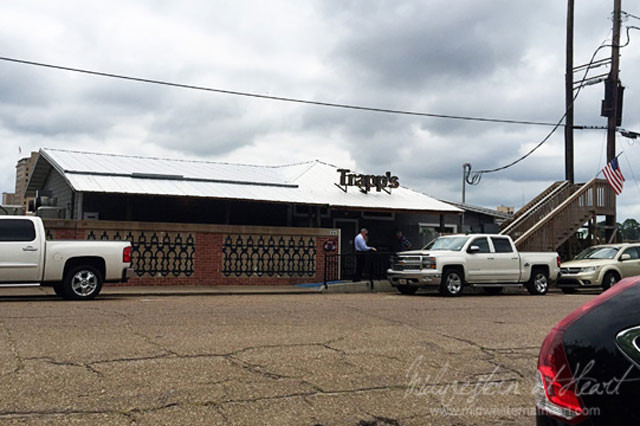 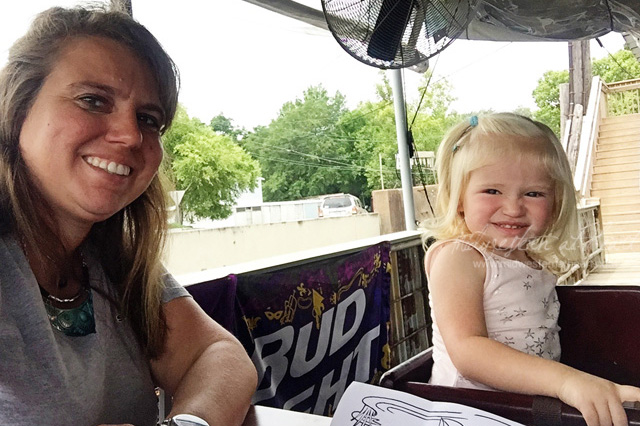 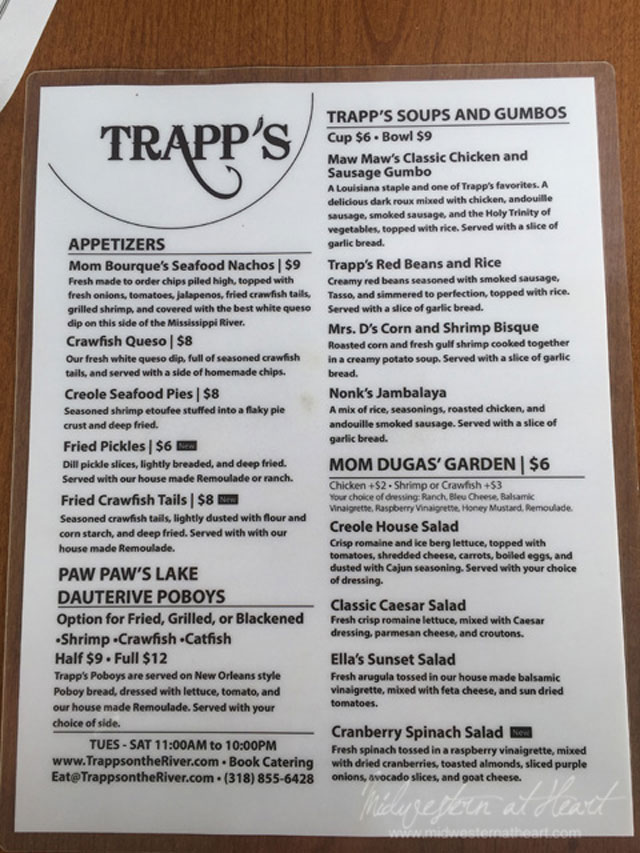 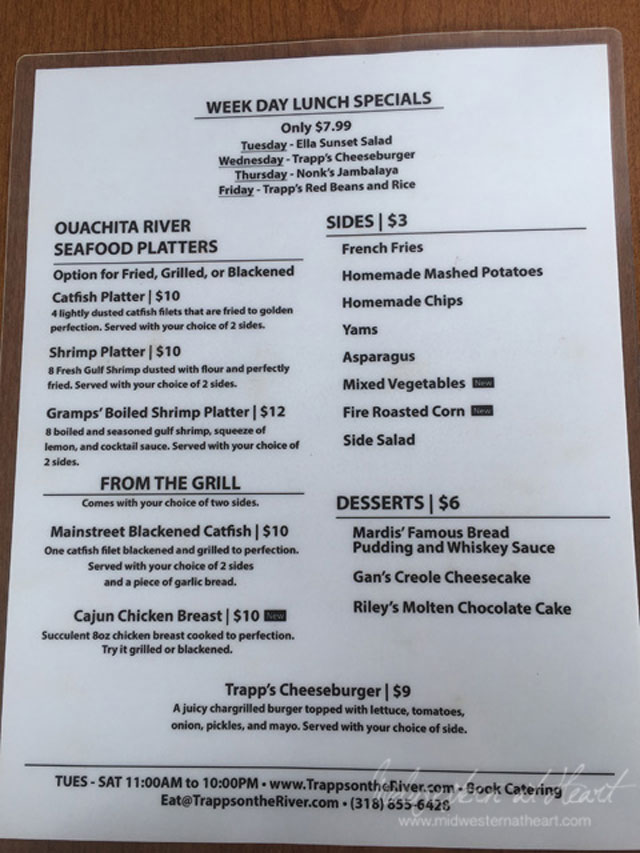 They asked if we wanted to eat indoors or out, we chose outside. That’s kind of the point, right? Experience things you can’t at home. And here was our view… The Ouachita River! 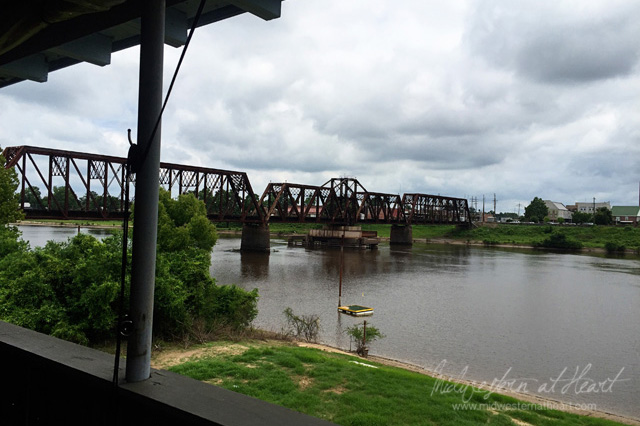 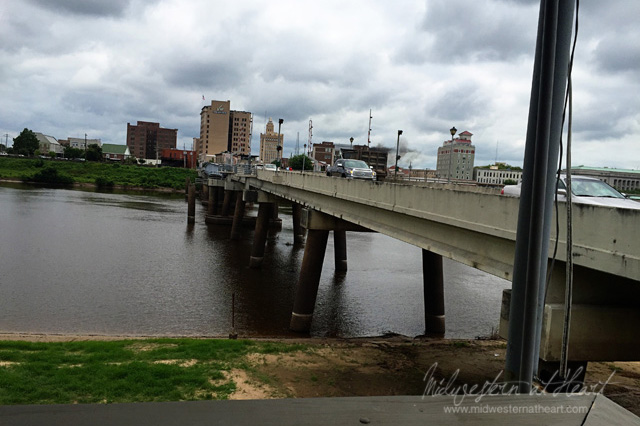 So I ordered an appetizer as my meal. I went with the Mom Bourque’s Seafood Nachos. Yes, you read that correctly, I said seafood. I’m not really a seafood person, but I’m willing to try and a lot of times I’ll do shrimp. The shrimp can’t taste shrimpy (I know, right) and has to be cooked and I don’t always like it, but I was on vacation and I was trying something new. I’d definitely recommend these! I’ll tell you, the gal who suggested this restaurant mentioned these nachos.

So what are they exactly you are asking… well let me tell you… Fresh to made order chips piled high, topped with fresh onions, tomatoes, jalapeños, fried crawfish tails, grilled shrimp, and covered with the best white queso cheese dip on this side of the Mississippi River.  Please note that I asked them to leave the Crawfish tails off. I’m usually willing to try things, but it wasn’t on someone else’s plate and I wasn’t sure I could do the crawfish tails so I avoided them.

HOLY COW were these Frickin awesome. Would I recommend them? You bet your bottom dollar I would! The shrimp was a little shrimpy for me, so I ate them first and then ate the nachos as nachos! But holy cow were these totally phenomenal! 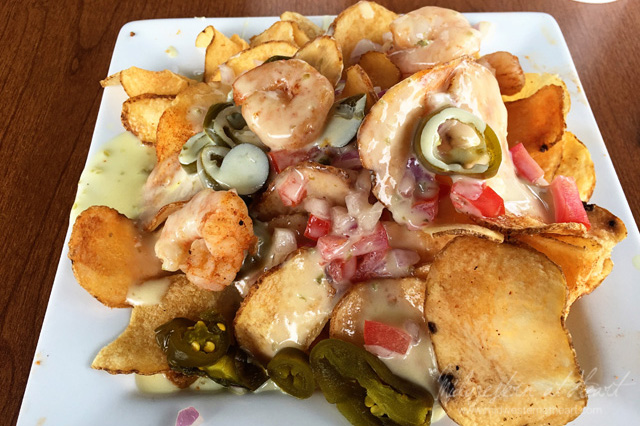 Poor Abug, she spent a lot of her trip eating Mac and Cheese, but sometimes that was her doing and sometimes that was the menu options. She actually chose Mac & Cheese at this restaurant. I chose the side of fries. I’ll also admit, this mac and cheese wasn’t too shabby! 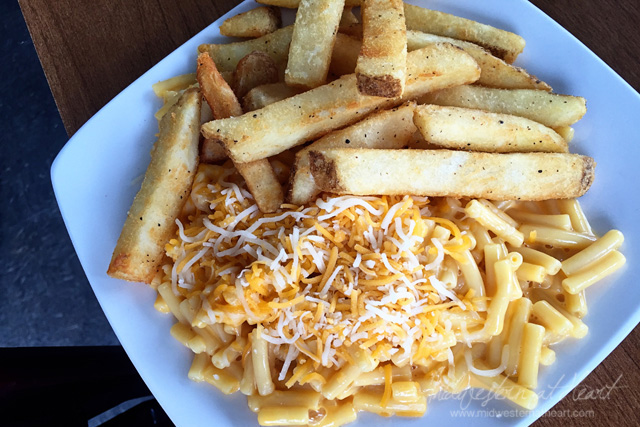 Mom went with the Creole House Salad with Chicken added. She had them leave off the cheese and boiled eggs and salad dressing. They then dust it with creole seasoning. She said it was an excellent salad. But I have to say, it probably didn’t beat my nachos… just saying! 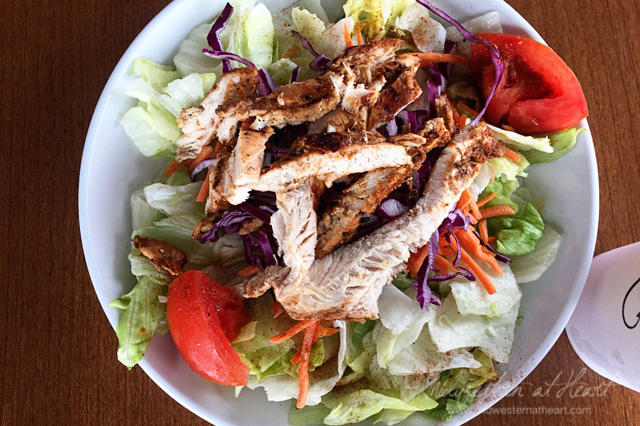 So I’m glad we took that gals suggestion and if I ever find myself in that part of the country again, I want those nachos again!

I am now 73... maybe
May = Memorial Day
Educated Vote
How we spent our 1st Anniversary Part 2