One thing that hubby and I should have done was eaten breakfast the morning we drove to Hermann.  By the time we got there, we were hungry and immediately hit up the Hermann Wurst Haus for lunch.  We also made sure we ate enough food because we were planning on heading to Stone Hill Winery afterward to do their tour.  We’ve done the one in Branson and really wanted to see the main winery tour. 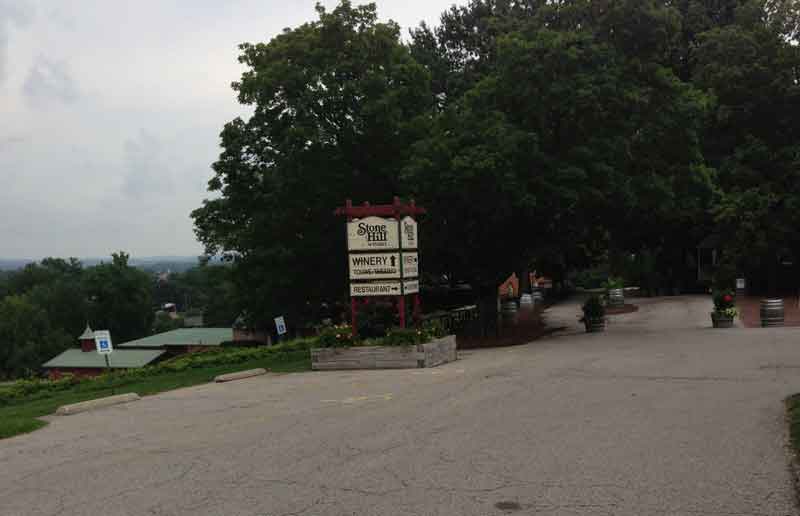 While we were waiting for the tour to start, we wandered around the gift shop.  How cute are these lanyards?  They hold your wine glass for you… sweet :). 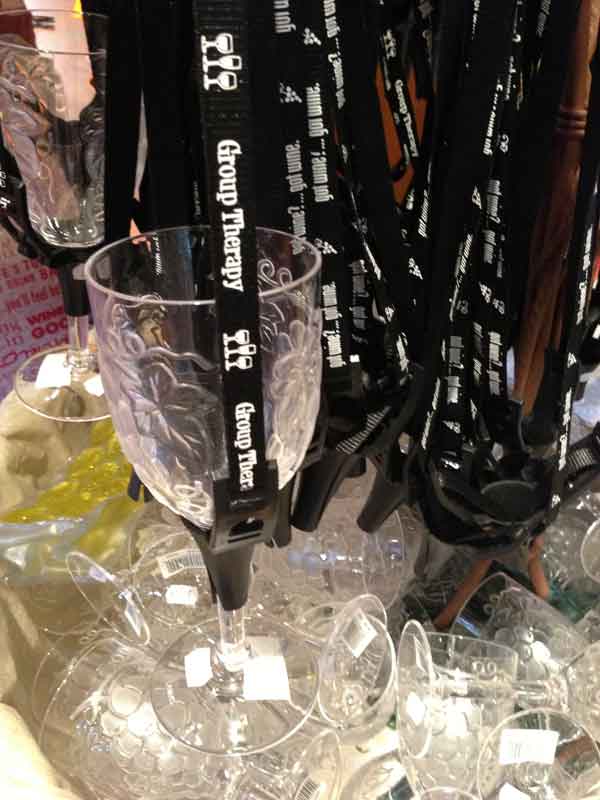 They finally called for our tour and I was doing something (not asking hubby to carry my purse, promise) to annoy him.  This is hubby’s annoyed at me face :). 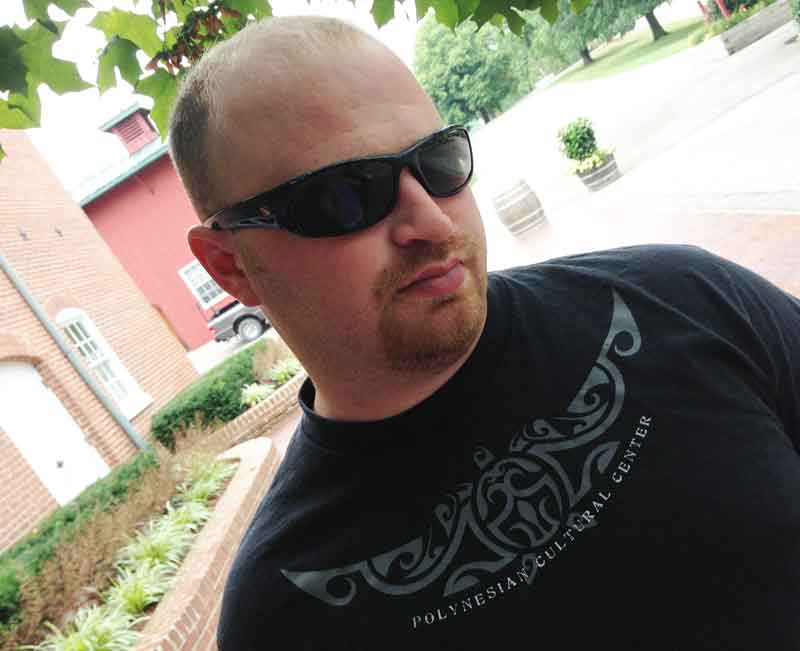 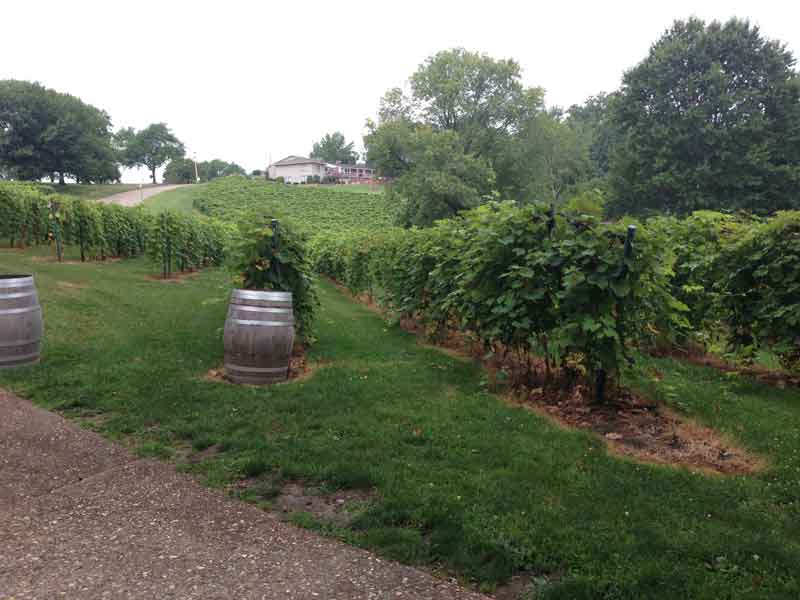 Once we got inside the cellar the guide explained about the process of making wine and said that the barrels, some were European Oak and some were American Oak, therefore the AO and the EO.  One gives a deeper oak flavor than the other. 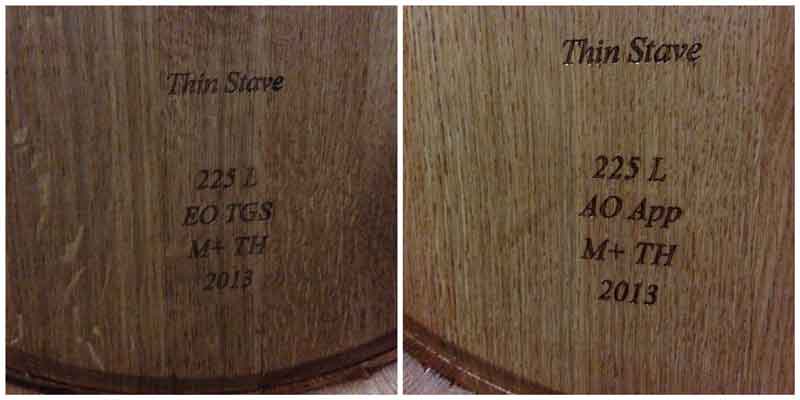 A view of the first cellar room.

This was the cold process of making wine.  It is where they chill the wine down and then the containers frost over. 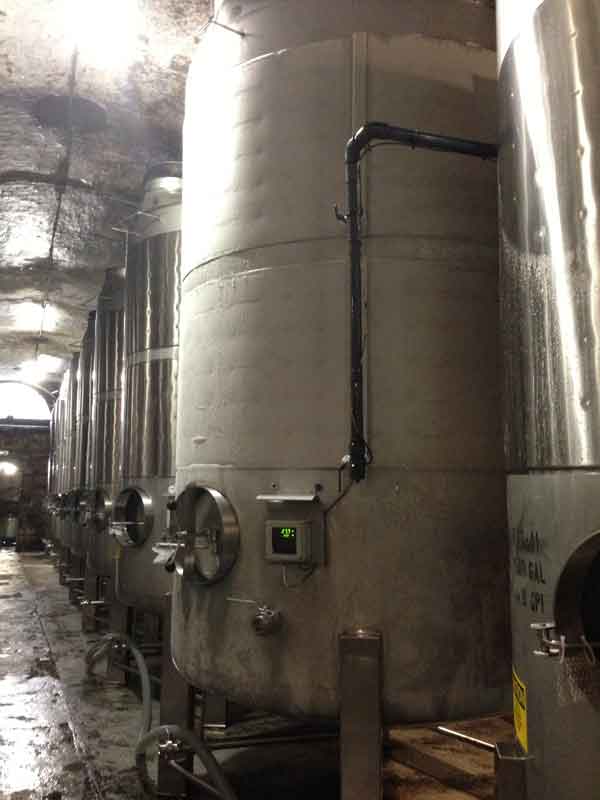 Now when prohibition hit, the winemaking had to quit.  So they started growing mushrooms in the cellars.  When the winery was purchased to start making wine again, they spent years trying to get rid of all the mushrooms and wound up having to burn them out.  That’s why the char marks on the sides of the walls.  Also, you’ll notice the plugs on the barrels.  They said those have been known to push out due to the pressure inside the barrels so they have to be inspected daily and sometimes pushed back down. 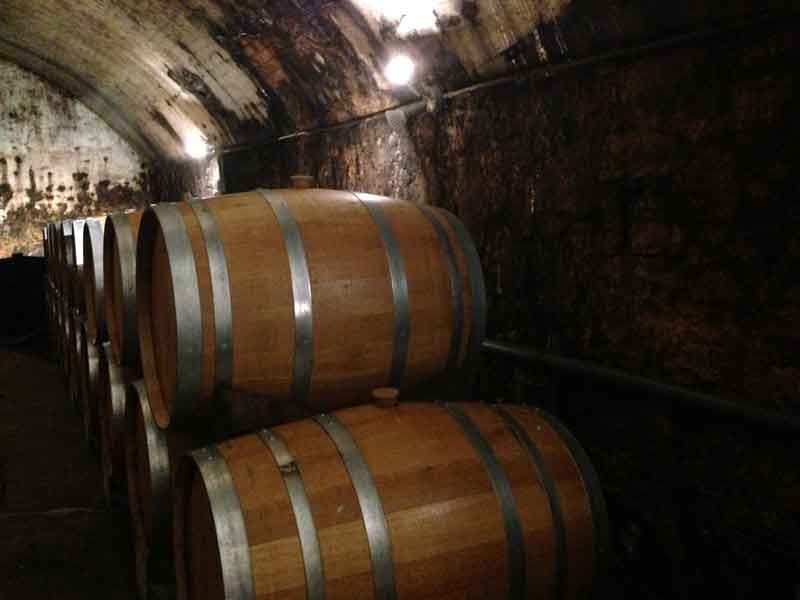 These barrels weren’t destroyed during prohibition, only because they were shipped off to a monastery which was excluded from the prohibition laws.  After the current owners purchased it (still family-run) they went to purchase these back but the monastery gave them to the winery. 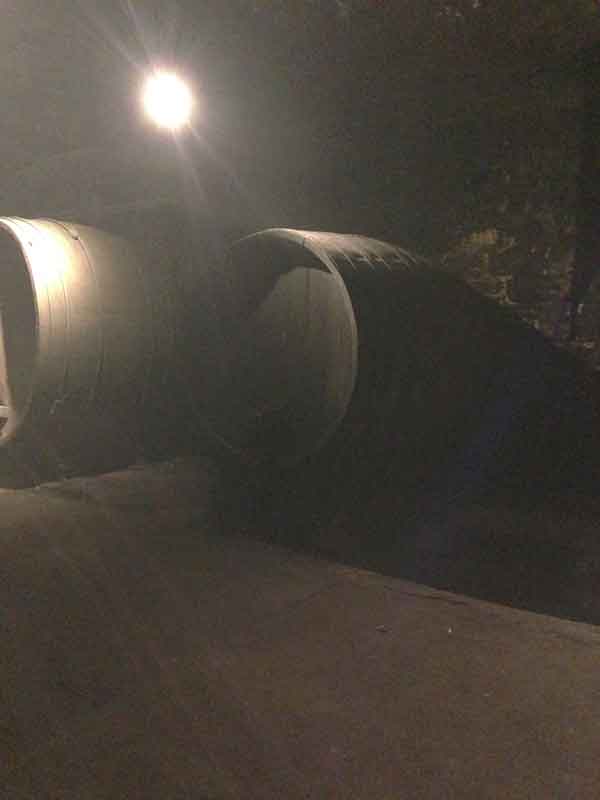 These were some of the original barrels used.  As you can see there is a small opening.  At the time the wife and the kids had to clean the barrels out as they were the only ones small enough to fit through the opening.  Later they went to the smaller size that is used today. 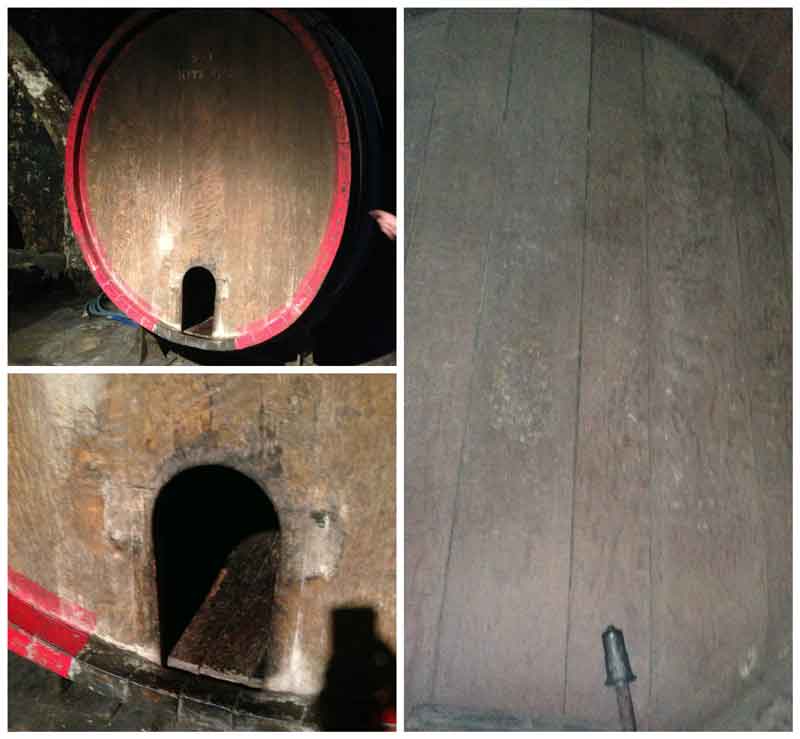 Here is some of the old equipment that was used during the time before prohibition that they were able to recover. 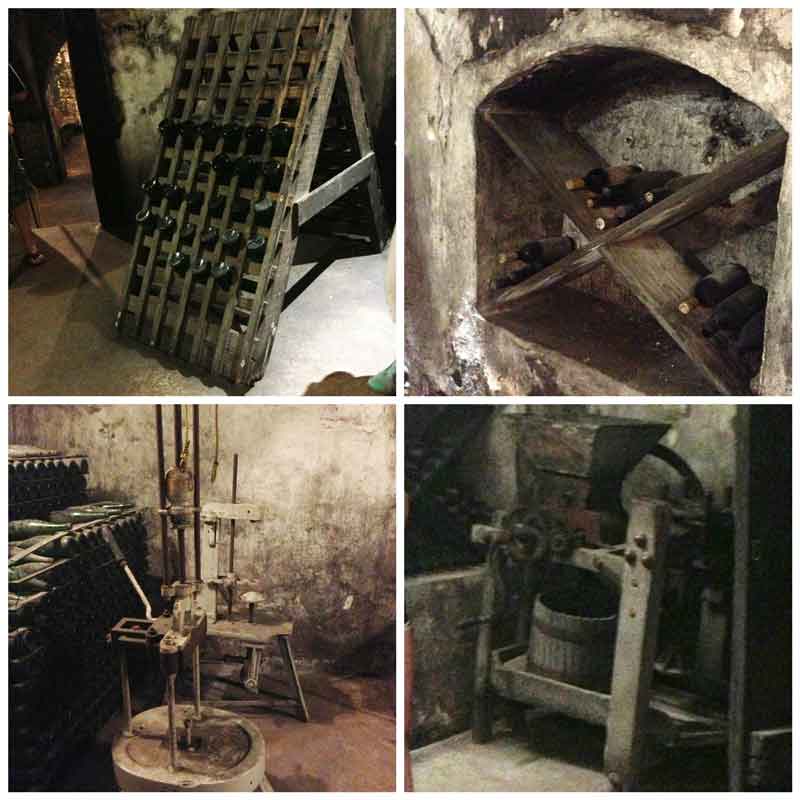 After our tour, we went up into the hall and were able to do a wine tasting.  (you know since we’re 21.  Now minors can do the tour, and they get grape juice.) 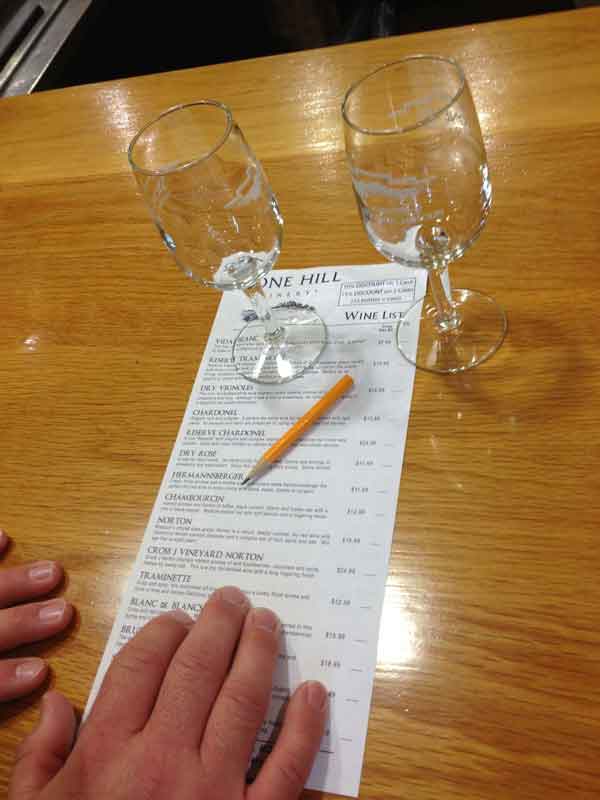 This was my absolute favorite combination, Raspberry sparkling grape juice with the Golden Spumante (which is made in the Branson facility). 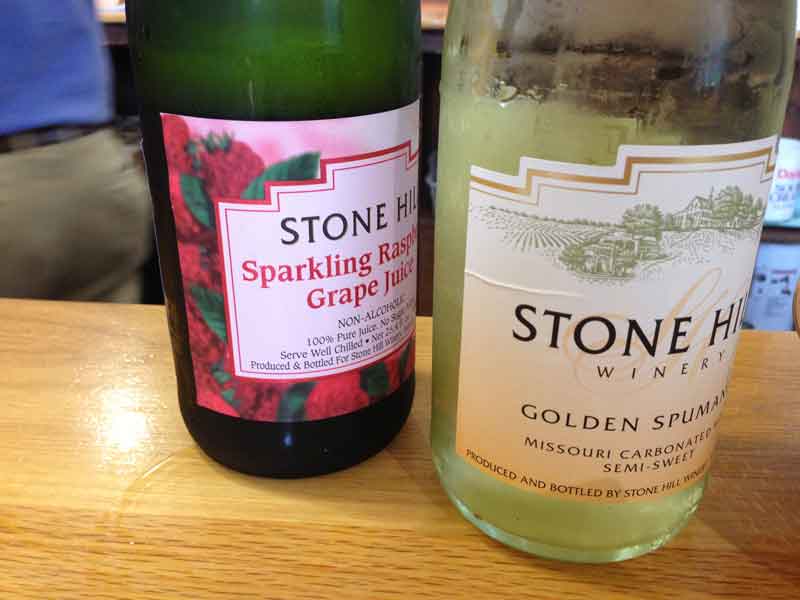 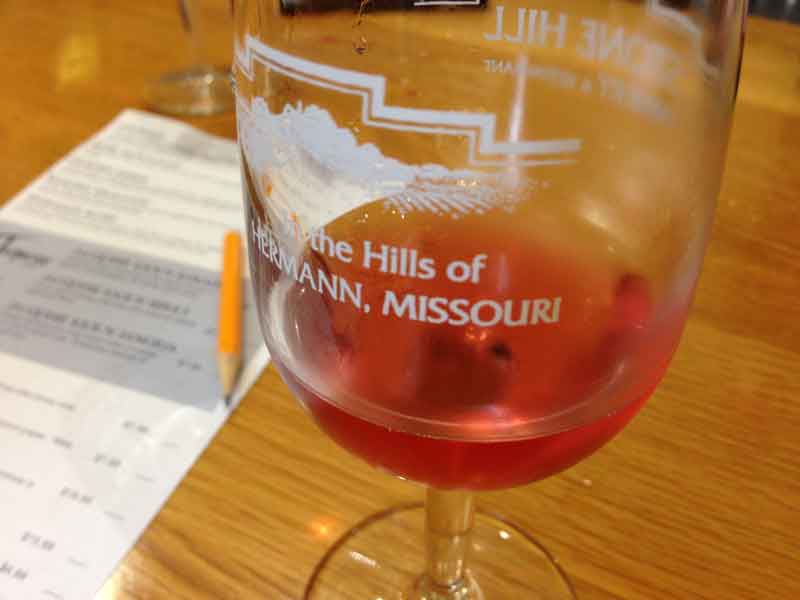 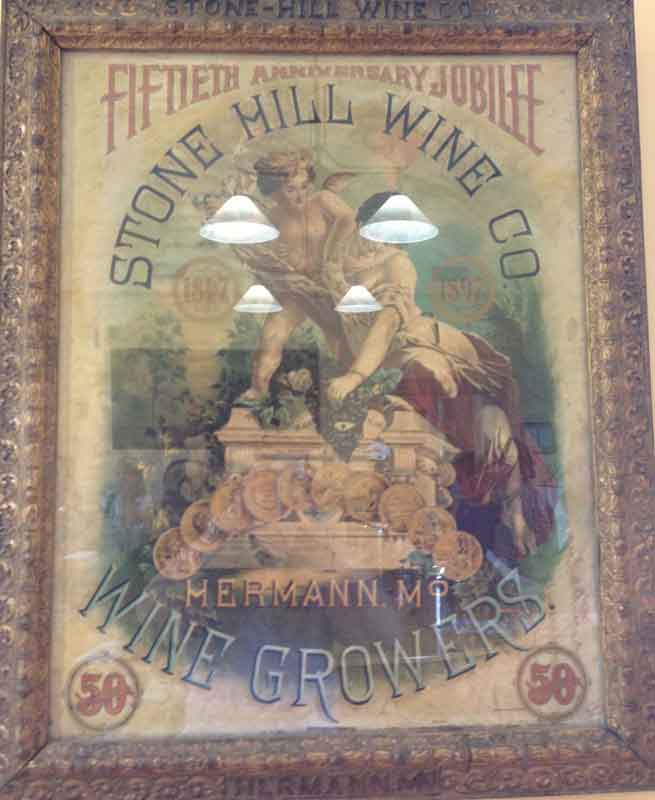 Sad to say hubby was the sober person when we left Stone Hill.  When you don’t drink, you don’t hold liquor real well.  Once we left Stone Hill, we went to Adam Puchta Winery.  We wandered around but no one said anything about a tour.  Hubby and I were both tired and a little cranky at this point so we decided to leave and head back to the city. 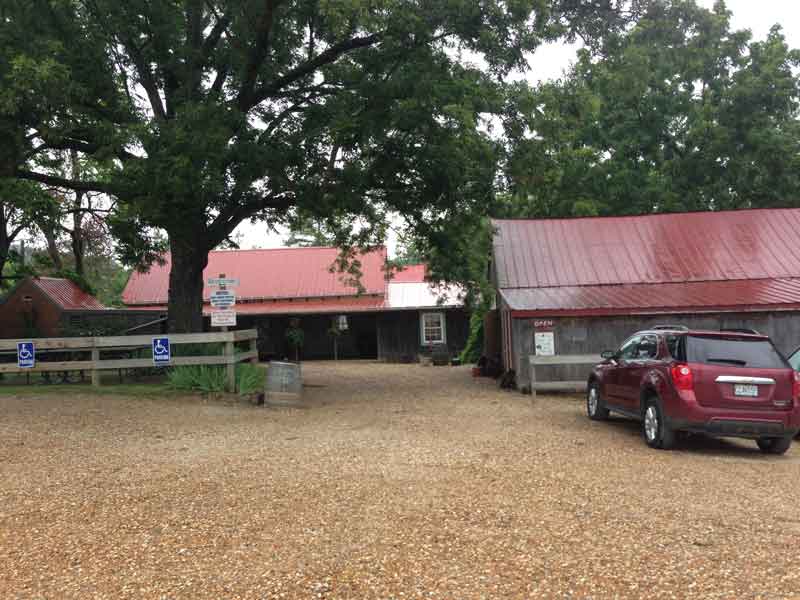 I loved that out in the of nowhere there is a John Deere dealership, but come on… let’s think about this… we’re out in the middle of farm country.  You may not know this because I didn’t show photos so take my word for it :). 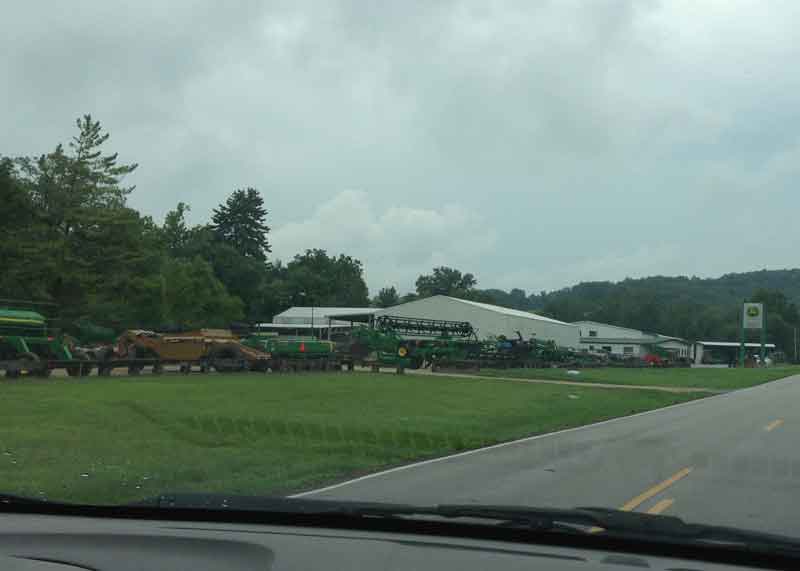 Ok and this tickled me.  Do you see it?  (Hint: a red tractor on a trailer with John Deere Mudflaps).  Big rivals :). 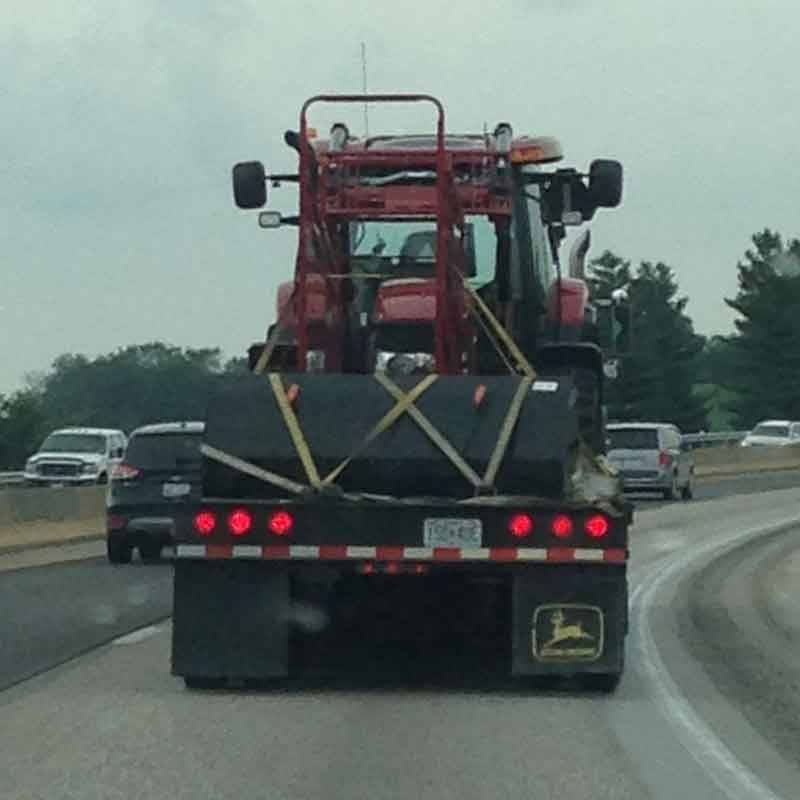 So hubby and I were a bit tired and a bit cranky.  What makes crankiness go away?  Ice Cream! 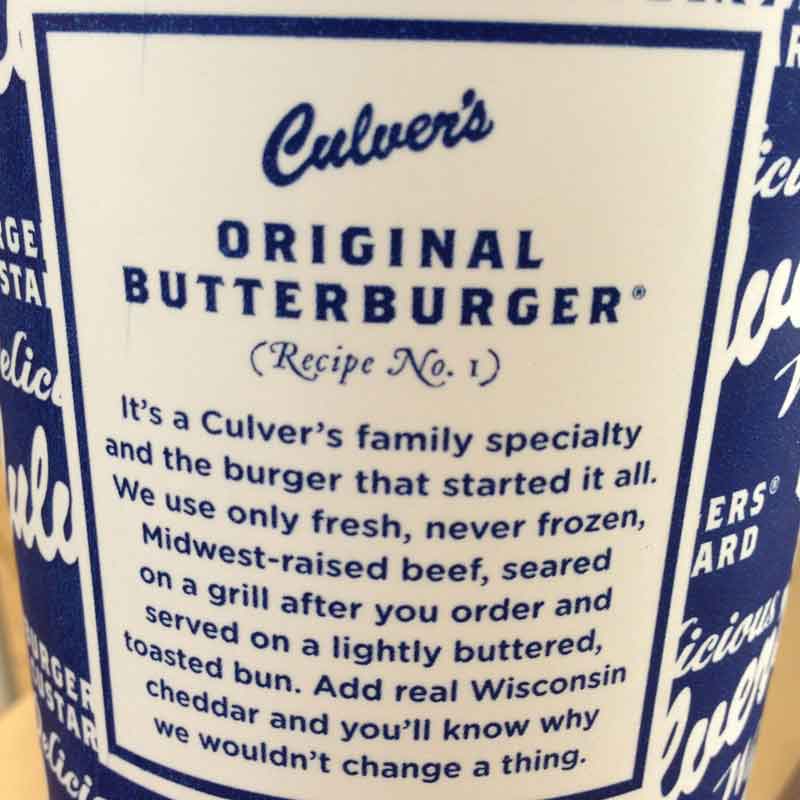 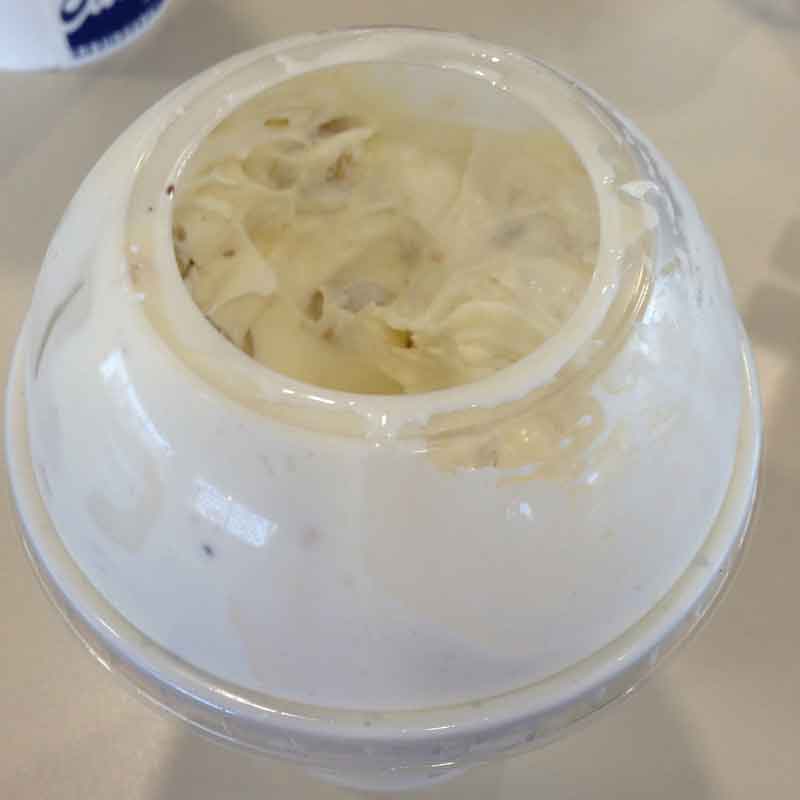 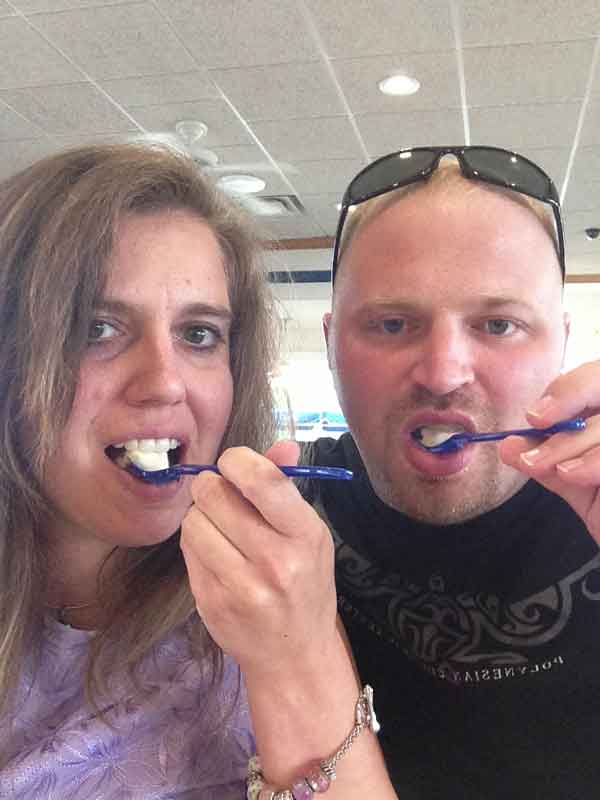 After this, we went on to our hotel and both took a nap.  We woke up much happier with each other and life :).  Sometimes naps are needed, especially when you’re on vacation!