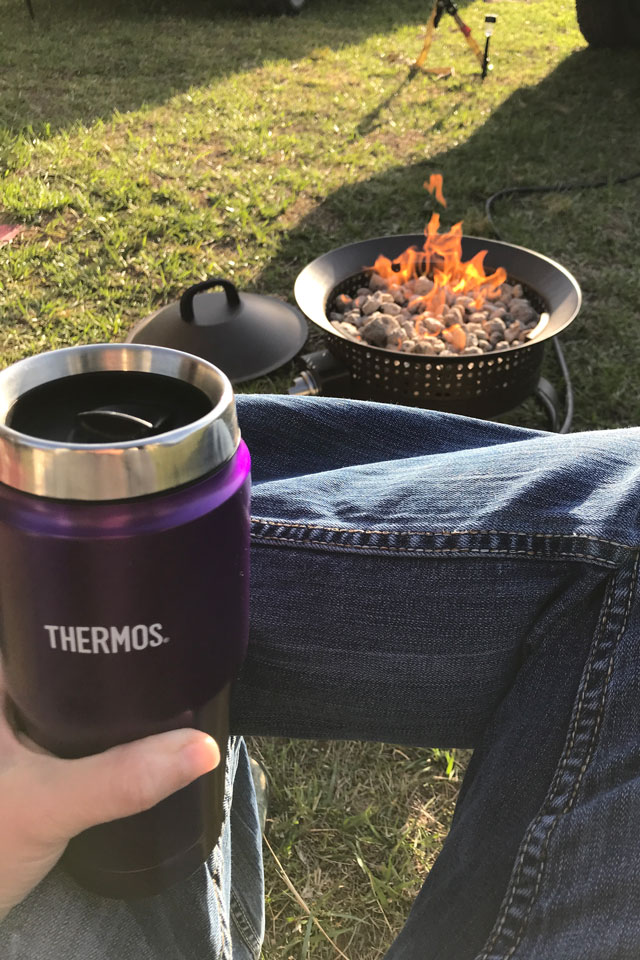 I’ve stared at this computer screen for over a day now trying to decide just how to word this. I think maybe that title should be reasons why I tend not to drink because I have drank. Every so often I may even have the occasional one, but not very often. In fact, the last one I remember was a year ago in Cozumel. Oh, wait, last fall I had a horrible cold and did a couple shots of whiskey to try and kill my cough. It worked.

Yes, I’ve been drunk, once. It was awful. Bad enough I swore I’d never do it again. I spent the whole night sitting in the hallway with a friend taking turns crawling to the bathroom to go pee. Then we thought it would be a good idea to walk around town. It is a small town, but still… Not our brightest move. The next day I had a hangover and swore I’d never do that again. So far, I haven’t. I was 25.

On my 21st birthday, I was the sober driver. I got everyone else drunk. I choose to be the DD (and not the designated drunk.. haha) so that if something happens, we have a way to get wherever, including a hospital if need be.

So why am I telling you this?

This past weekend I was around a lot of drunk people. I yelled at quite a few of them too. They were being ridiculous and I let them know it. One was so drunk that he probably won’t even remember it. I’m okay with that.

The first was a group of people at 2 am who decided to party around our camper. I have a 3-year-old and I was pissed that they were so loud. When they woke me up I thought there were 20-50 people out there. No joke. There were 5. That’s how loud they were being. I laid there for a few minutes hoping they’d shut up and when they didn’t momma bear mode came on and I yelled at them. They apologized and said they didn’t know a) what time it was and b) that there was anyone sleeping. I explained I had a 15-year-old, a 20-year-old, a 3-year-old, myself, and 2 others (I won’t disclose their age). I explained that it was 2 am and with all the campers around hello… there are probably people sleeping.

They apologized and quieted down. I could hear a low murmur but that was okay. I went to sleep once I got past the wide-awake point of that.

I’m not in the mood to talk about the 2nd.

But the third encounter bothers me.

Why? So it was the next night. This time it was 3:15 am.I knew it was just a couple people but I got startled awake to the point I jumped it scared me. I wasn’t sure what was going on but again, 3:15 and I was pissed. If it woke me up, it could wake my 3-year-old up and if she woke up… she’d never go back to sleep. I went full blown momma bear on them.

Turns out it was a kid less than 21, probably older than 16. He was taking care of his dad who apparently was drunk as a skunk. When I came out I told them they just woke me up and I had a 3-year-old. If they woke her up I was going to kick their ass. I think I might have been a little grumpy. The kid apologized and said his dad was drunk. I semi-apologized for threatening to kick his ass but also stated that if my kid woke up I’d be pissed and they’d know about it.

When I went back to the camper I felt bad about it. Here was this kid apparently dealing with a drunk father. That made me sad. Then I was afraid that some drunks get mean. What if his dad got mean. What if he attacked his son because they had a disagreement… anything is possible. So I laid awake listening real hard to make sure that nothing happened to the boy. I knew that if something did I was going to take matters into my own hand and stop it, immediately.

Here we are 3 days later and I’m still bothered by all of this. That third argument. The possibility that kids dad could have been a mean drunk and then I jumped his butt too. It makes me sad. Yes, I was taking care of my kids. Tbug was awake. But still… I was taking care of my kids. That’s the way it should be though. The parent takes care of the kids, not the other way around until the parent is like 90… then we’ll revisit that.