Right around New Years, I kept seeing different funny signs going through the Facebook world about how people ring in the New Year in their teens, their 20’s, their 30’s, and so on. I have to say, we had a very low key New Years but it was awesome and that’s all that matters.

Karen and Jared invited us over to their house for Fondue. We did an appetizer of Cheese Fondue, then a broth to cook chicken, beef, onions, mushrooms, and potatoes. Now… New Year’s Day we were going to the New Years Day Dive and after dinner, we decided we should have brought our stuff to stay the night at Karen and Jared’s house instead of driving home after midnight and coming back over at 7 am. So hubby and I left the girls with them and ran to our house, grabbed a quick shower and our clothes, and then went back to Karen and Jared’s house.

Now we had plans to do a chocolate fondue for dessert and dip blueberries, bananas, rice Krispie treats, and brownies in. We got the brownies made but that was the extent of it. So we ate brownies for dessert.

While we were getting the appetizer cheese fondue done, we noticed this really long curly hair on hubby’s back. We gave him such grief about that. Yes, it was mine, but it was fun to tease him! 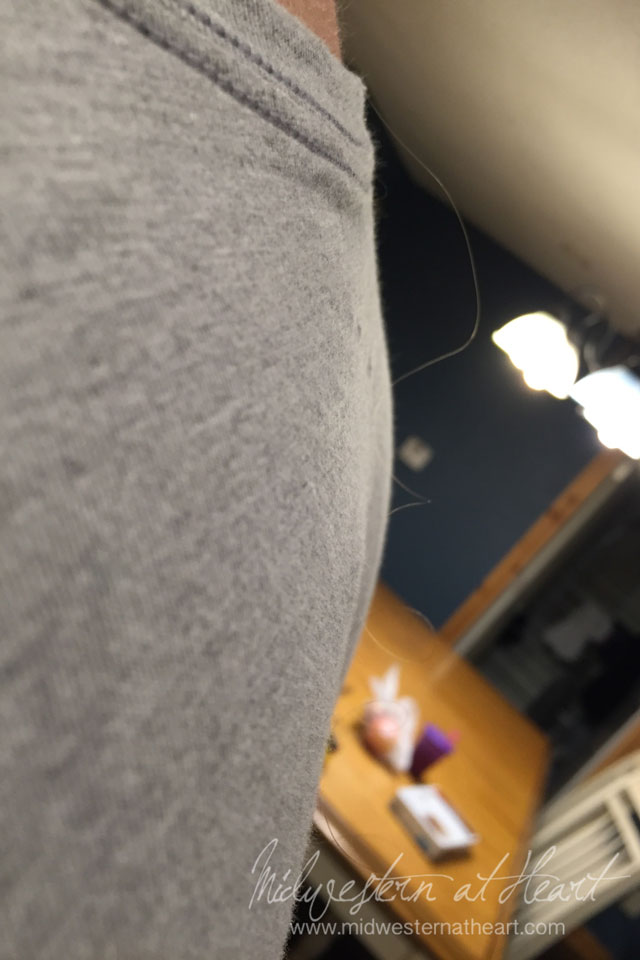 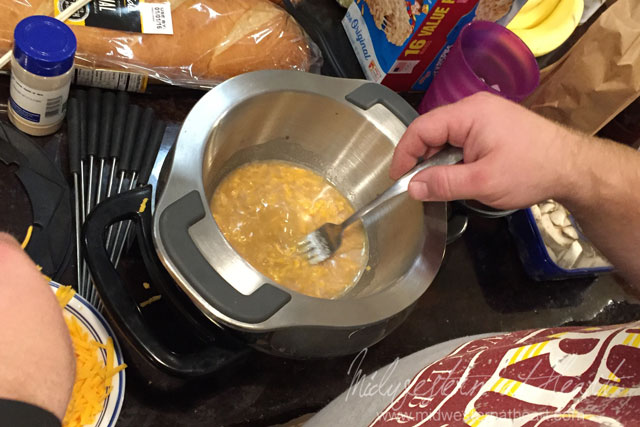 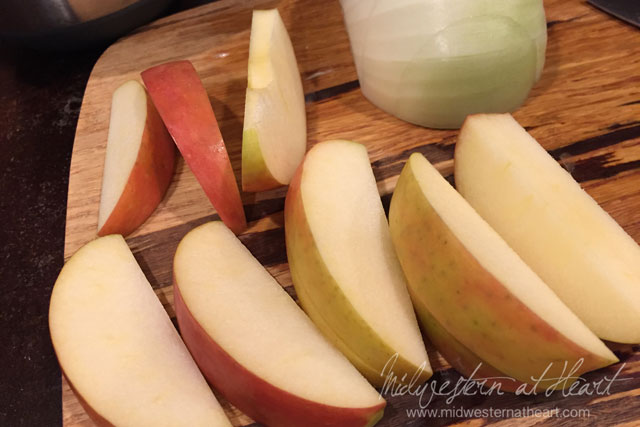 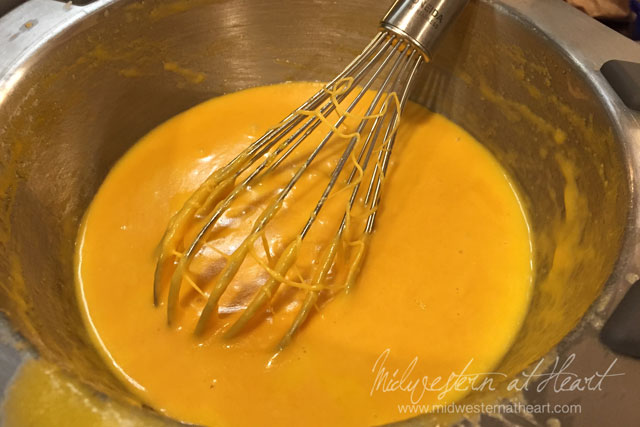 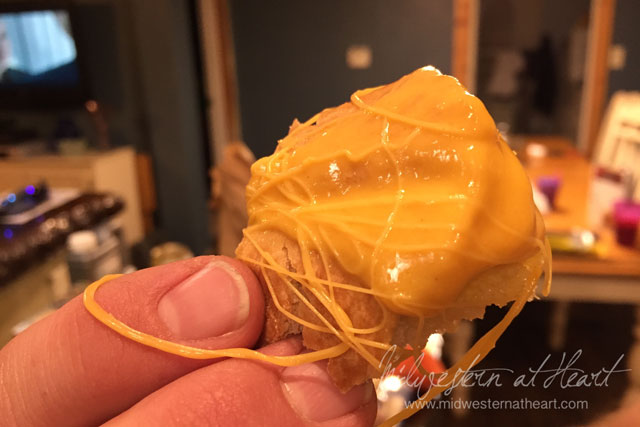 Start with 4 oz of beer as your base. Add the garlic and mustard powder. Stir together. Add a small amount of Cheddar Cheese and mix thoroughly with a spoon in a whipping motion until the cheese is melted. Add the pepper and Worcestershire sauce. Mix in any remaining cheese and heat until melted. This works best in a double boiler type fondue pot versus direct heat. The direct heat tends to burn the cheese to the bottom of the fondue pot.

Serve with bread, veggies, and/or apples. 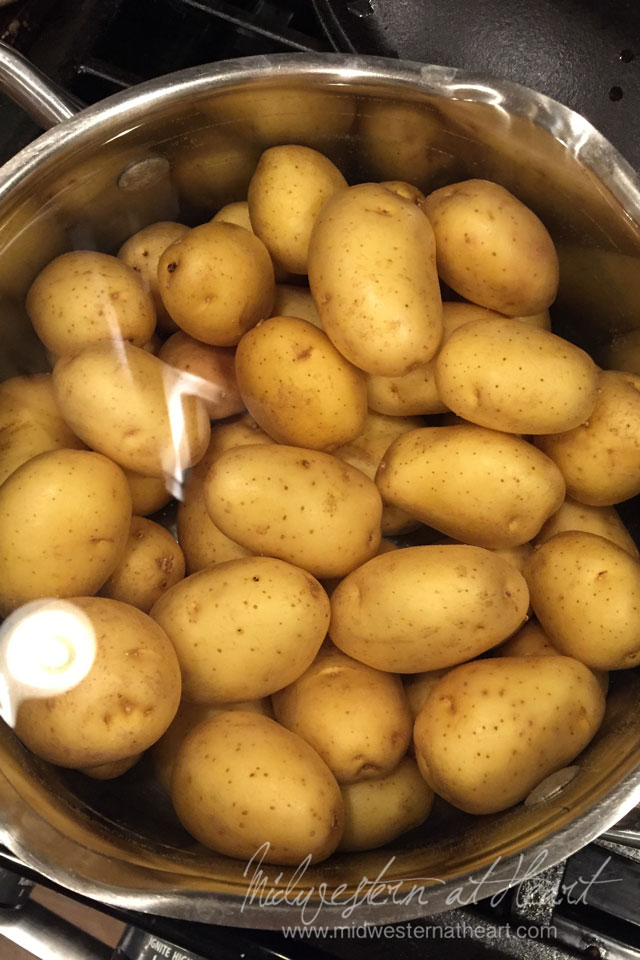 We used Yukon Gold Potatoes. We just added them to water and boiled them. Note: Remember to turn your stove on or they don’t cook :). Just a PSA there. Anyway, then we served them with salt/pepper and butter. 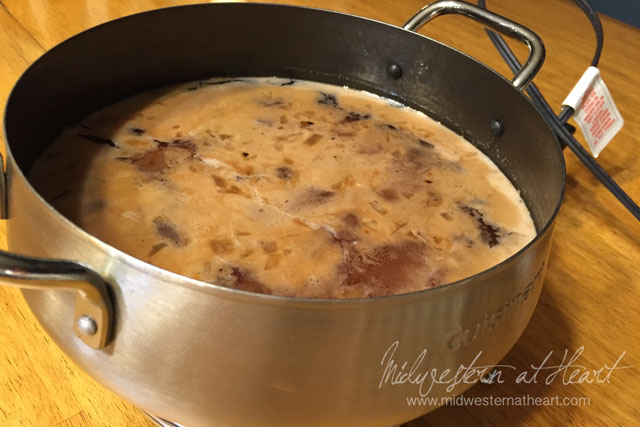 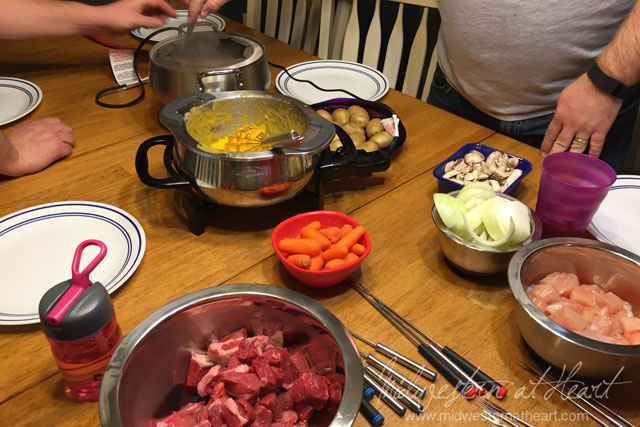 1. preheat oven to 400˚F. Slice the top of each garlic head. Place in aluminum foil and drizzle with olive oil. Wrap foil and bake for 50 minutes or until garlic is tender. Press the cooked head of garlic to bring out the roasted garlic. Set aside.
2. In a saucepan, brown the onion in olive oil. Deglaze the pan with wine and reduce by half. Add the broth and roasted garlic. Bring to a boil and simmer about 5 minutes. Season with salt and pepper.
3. Cook your meat/veggies in the broth.
4. Enjoy! 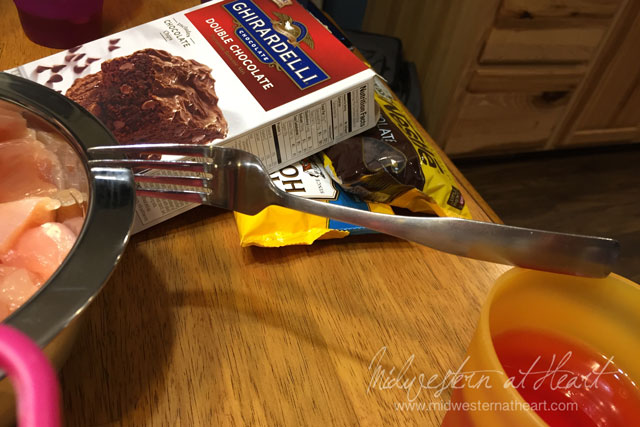 And I just so happened to accidentally flip my fork and it landed like this. I’m cool like that!

Karen, Tbug, and I watched The Longest Ride while Abug snuggled up in my arms and was asleep by 10:30 pm. And that’s how we rang in the New Year. Maybe not the wildest party, but definitely a lot of fun!