So to add to yesterday’s William Faulkner adventures… The University of Mississippi had a Faulkner exhibit set up. Dr. Meats contacted them and set up a special talk for us about Faulkner. 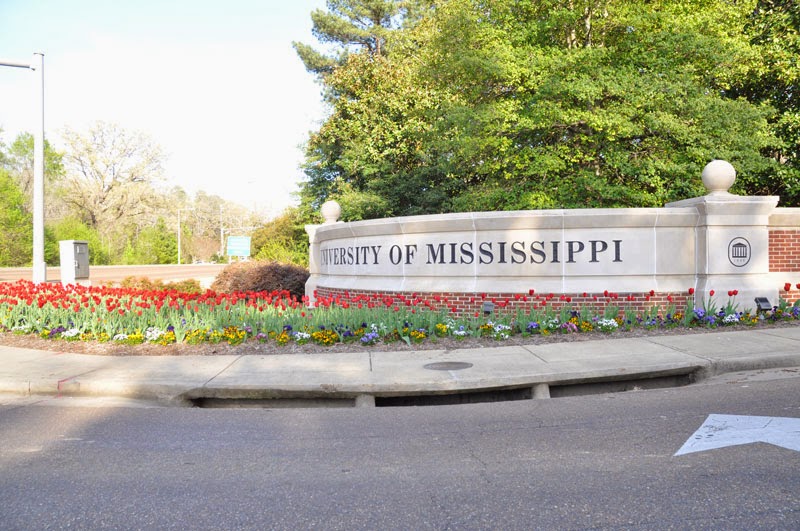 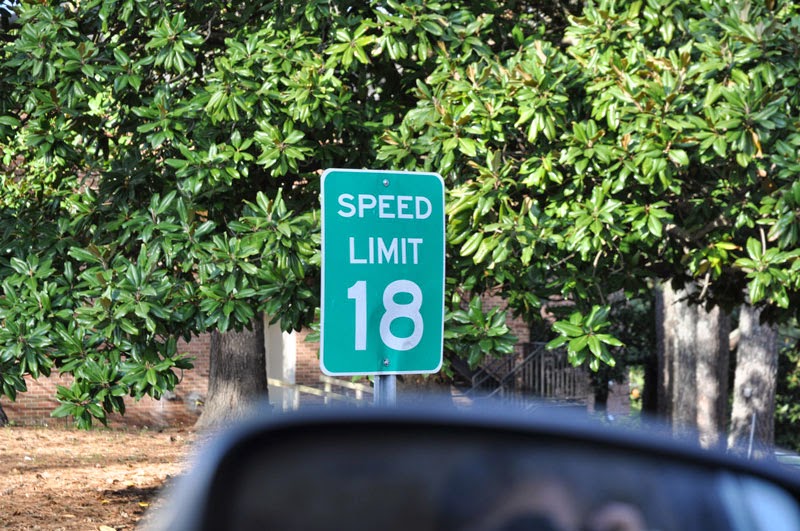 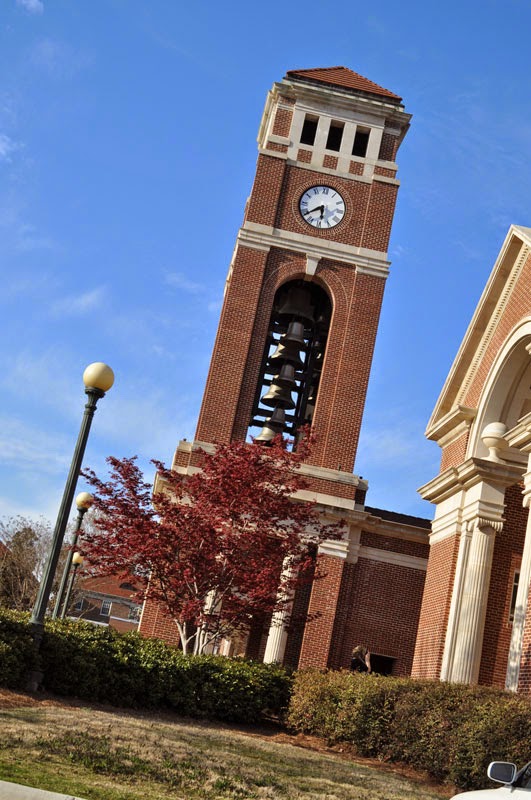 The exhibit was set up in the library. again, this cracked me up because it is The Library. Love it! 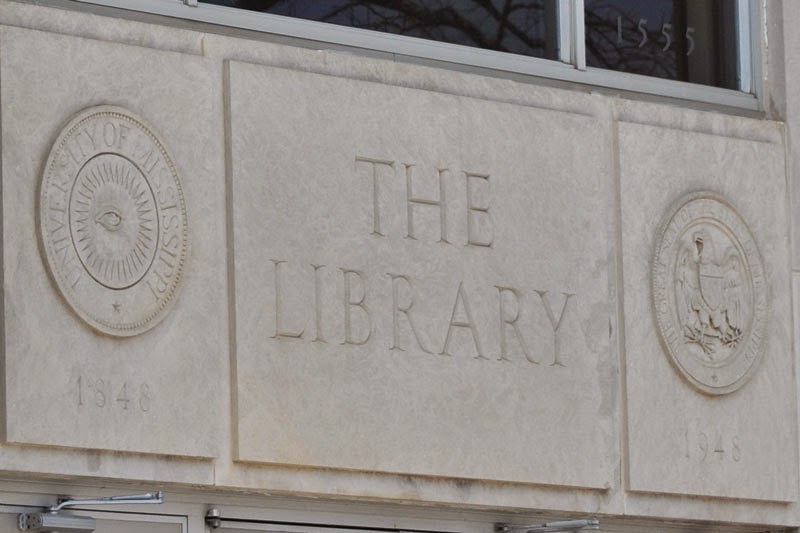 They had different artifacts of Faulkner such as this post card that is of one of his classes. When you turned it over he actually went through and wrote names of those he could remember.

He was not a public speaker. Hated it in fact. So when he had to give his Nobel Prize speech he wrote it out and this was his speech. Interesting fact, he was a huge drinker anyway but he’d get himself especially drunk to make public appearances such as this. 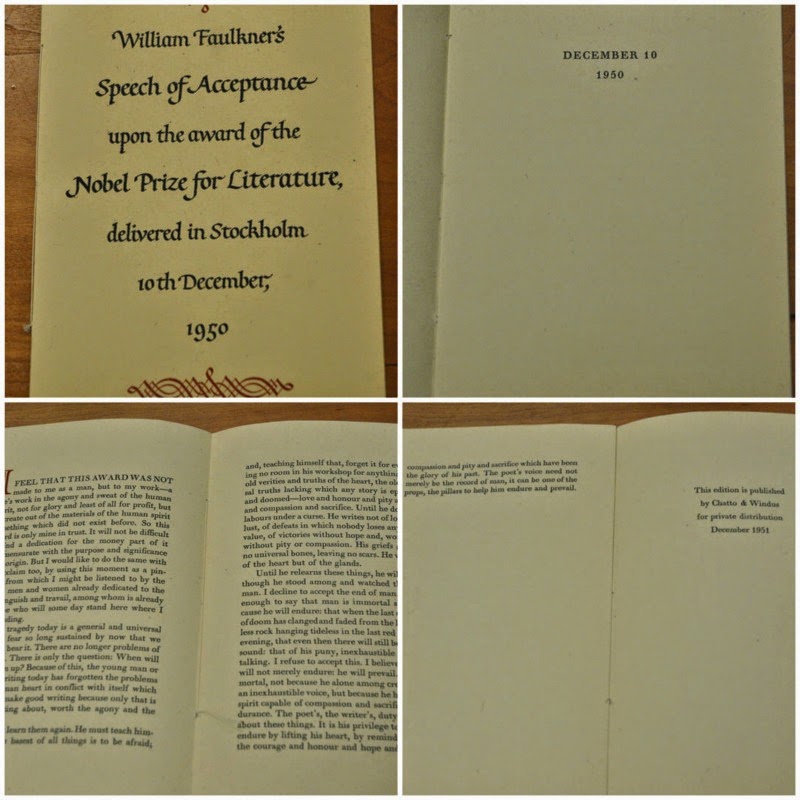 This was his handwriting. Faulkner’s manuscript diagram of narrators’ relationship, Absalom, Absalom! 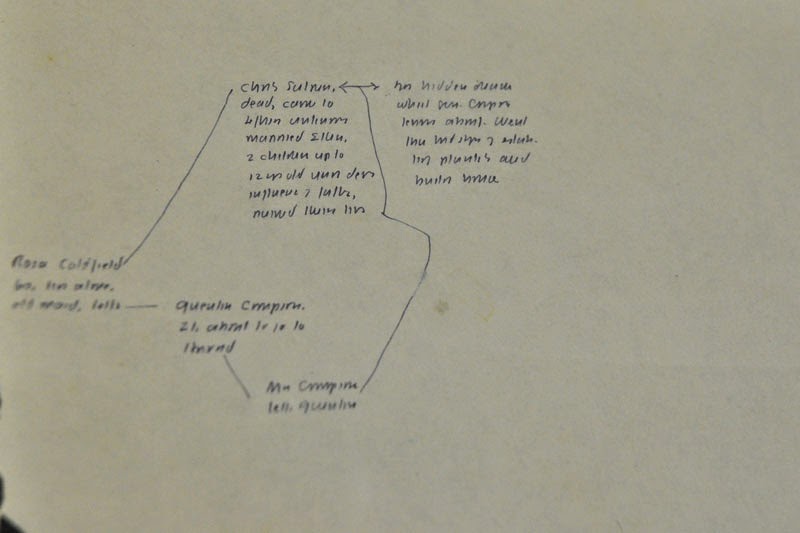 From there we traveled out to the cemetery where he is buried. Now people leave things on his grave such as different types of alcohol or you leave a nickel or five dollar bill because it has Thomas Jefferson on it and he created Jefferson the city in Yoknapatawpha County (both made up for his books). 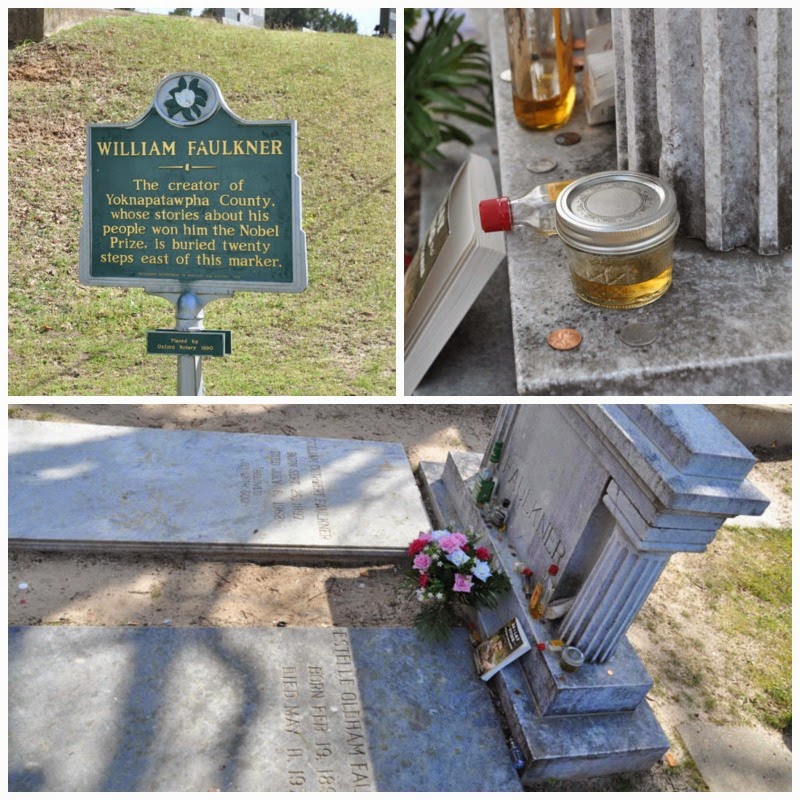 Up the hill from where Faulkner and his wife are buried is the Falkner family plot. Now remember, he added the u in the last name. 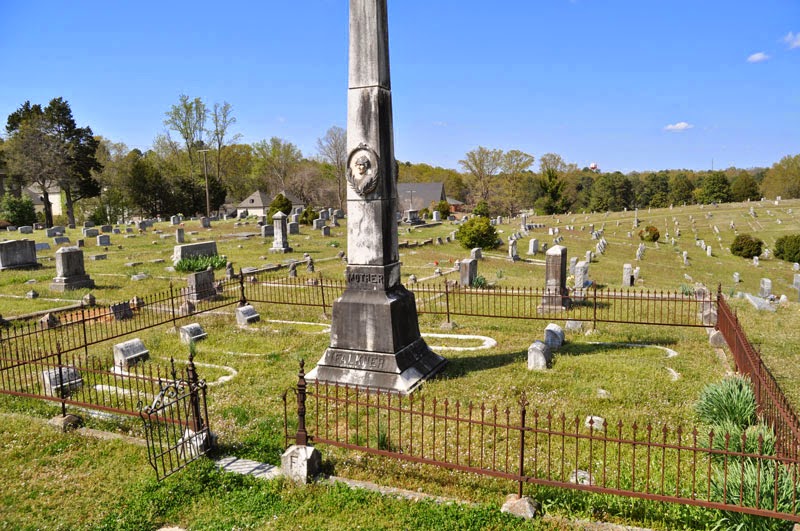 From there we went up to the Oxford square to go to the old book stores. On the square is a Confederate Soldier. They’re trying to take it down because it is “offensive” but I thought it was interesting there were a few black people who were under the confederate soldier who wanted it to stay. So who calls it offensive? Then in front of this building (I can’t remember the name of the building) there was a statue out in front of it of Faulkner that you could actually walk up and sit with like you were talking. We actually had one gal from our group do that for a photo op. 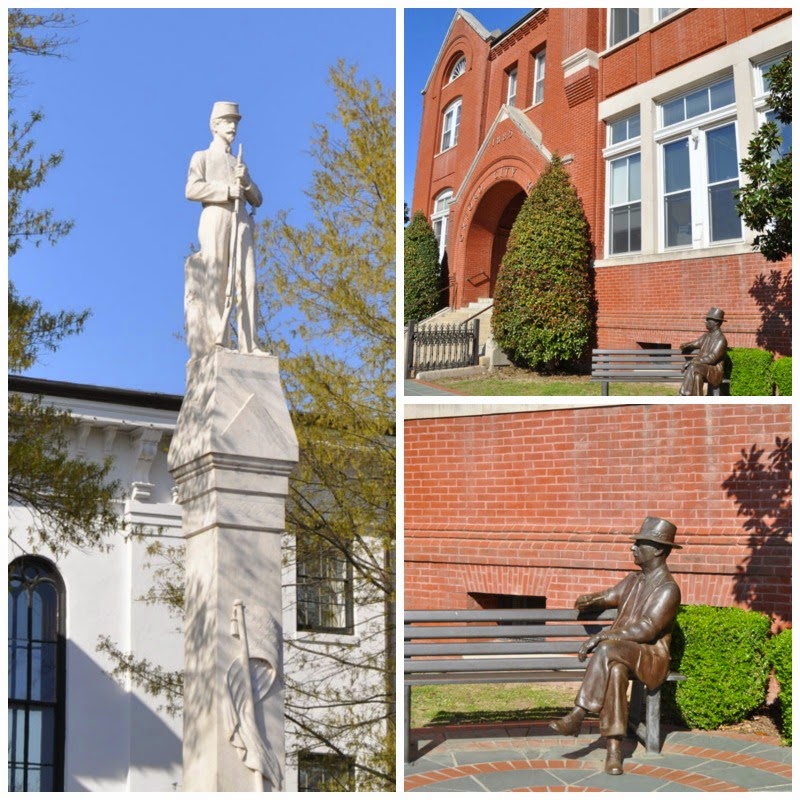 We LOVE Ft. Worth!
My Birthday Present
One Year Ago... Part V
Want to Ride Along?