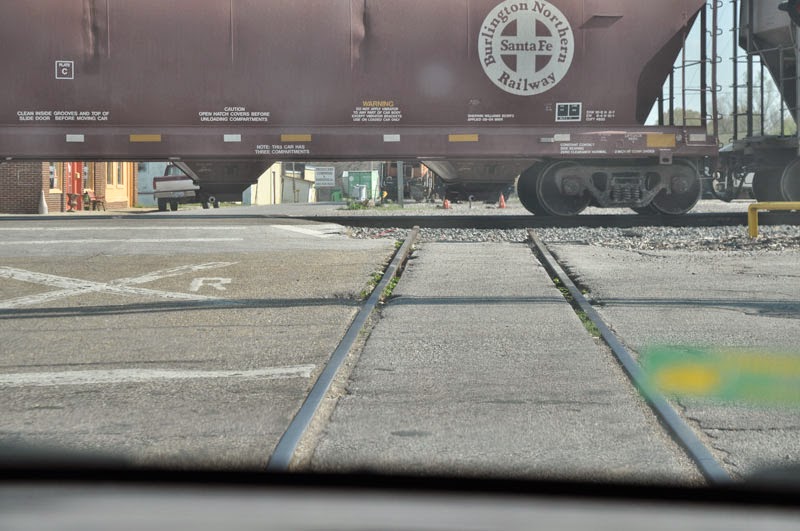 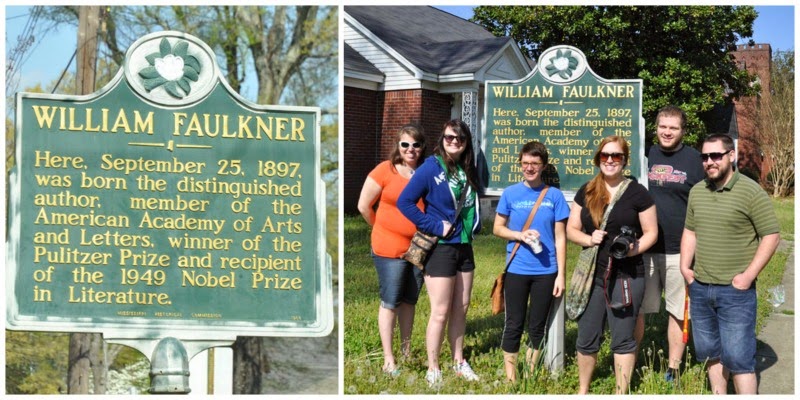 We got to the museum about 20 minutes before they opened so we wandered around the outside of the building. This is an old one room school house they moved in that was like what Faulkner attended. 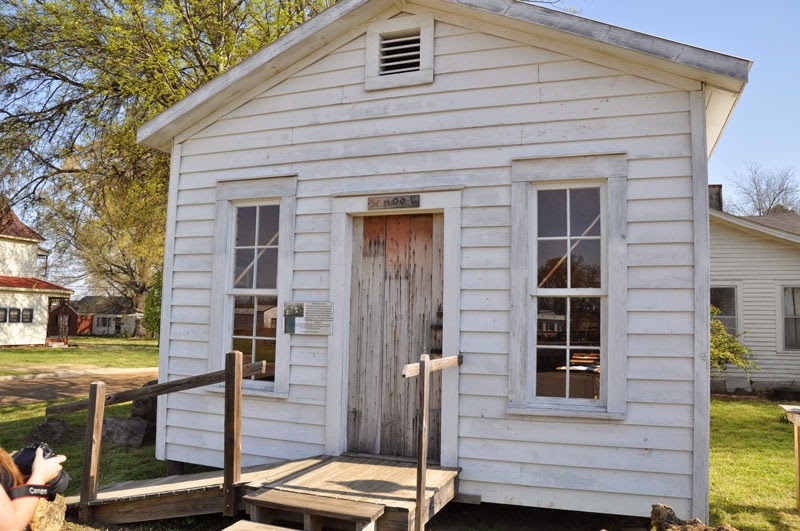 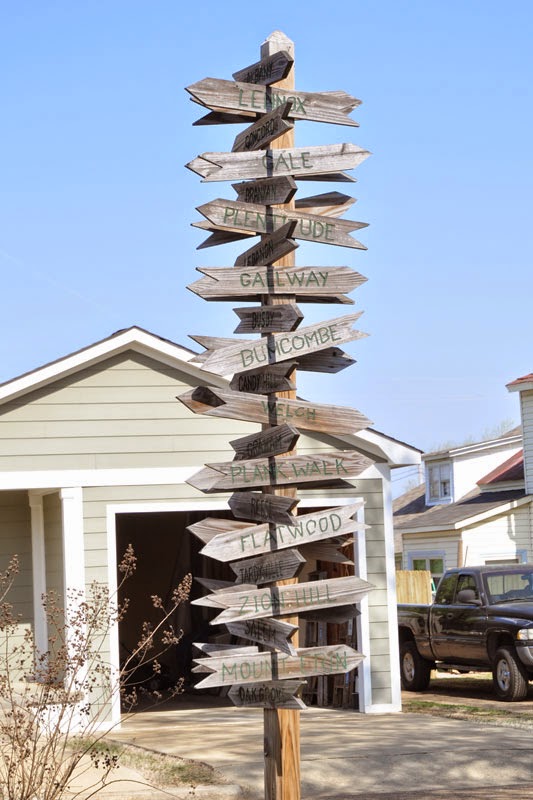 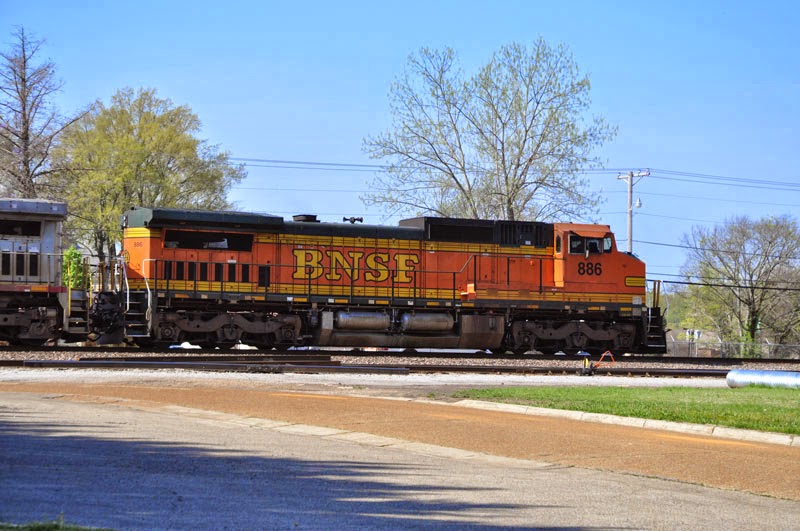 Once the museum opened up we wandered around outside first in the garden they had. There were all kinds of Faulkner quotes all over the garden. 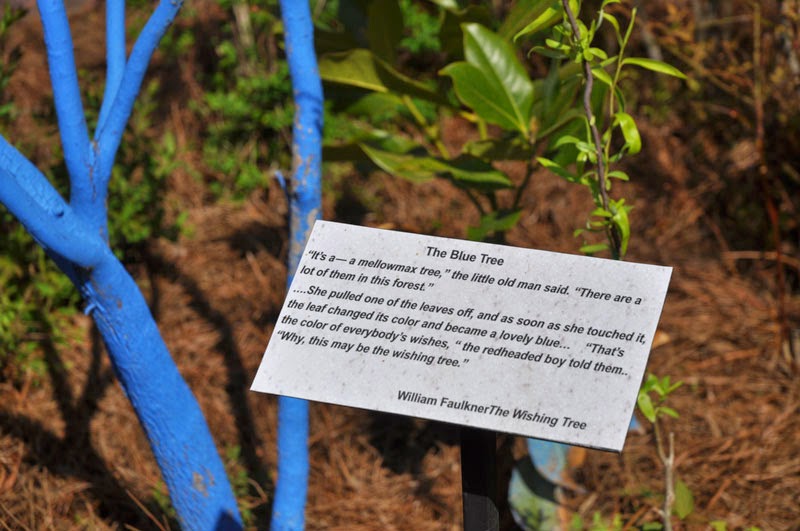 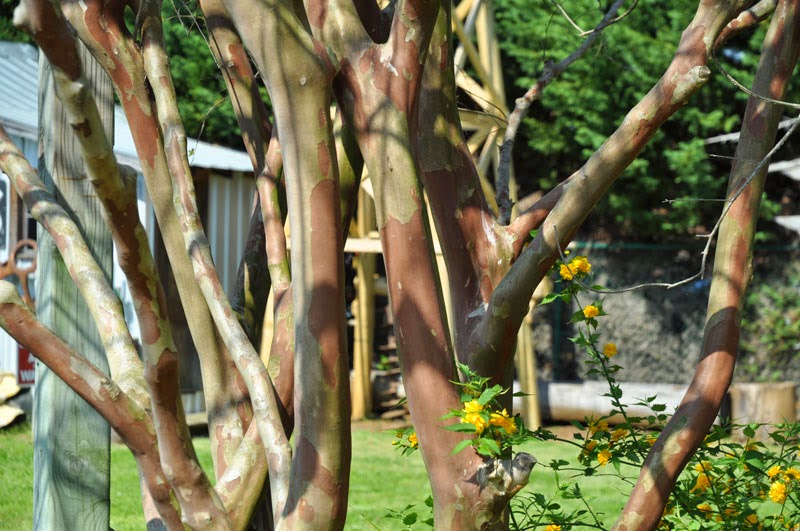 Varner’s Store actually is in The Hamlet by Faulkner so they brought this building in as a replication of the Varner’s Store in the book. 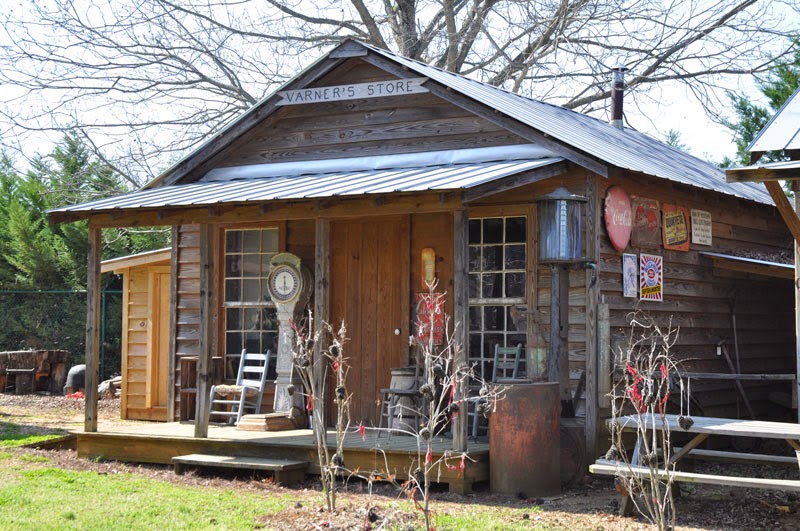 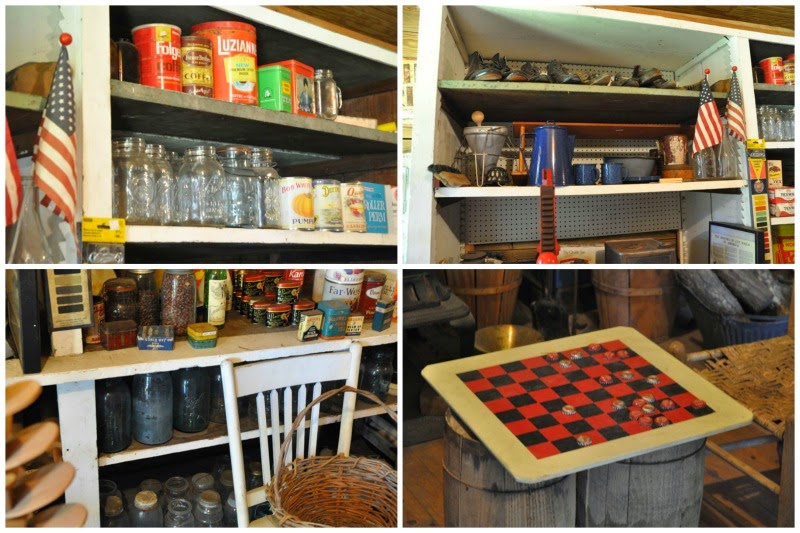 The Snopes family is in The Hamlet. We all had to pick Snopes names. Now basically the name was to make fun of things people are infatuated with… like Starbucks Snopes (a previous class chose this as a name) or Montgomery Ward Snopes (this was actually from the book… he went by Monty), etc. (Tweetie is for Twitter Snopes…) 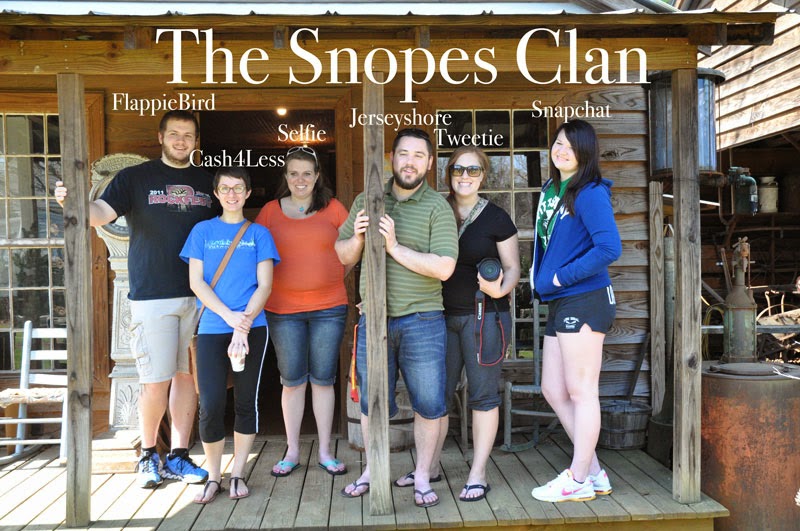 Then we went inside the museum to check out their display of Faulkner. This is a replication of the house he was born in that no longer exists and a photo of Faulkner himself.

And finally for the camera lover in me… definitely had to get a shot of the old camera! 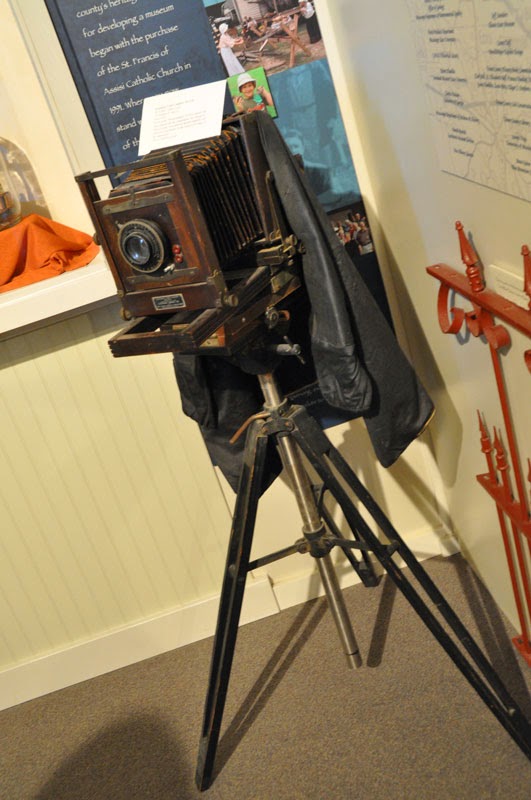 And that was our trip to Oxford/New Albany, MS on a William Faulkner excursion.