**Pulled off my  Recipe Blog**

My 6 year anniversary at work is coming Tuesday.  I somehow wound up with 1 day of vacation that I had to use before Tuesday so my hubby and I both took a day of vacation last Friday and headed for Kansas City.

I have some relatives that live in KC, but I don’t seem to get up there as often as I should to visit them.  And truthfully I haven’t really been around KC much to know what all there is to offer.  I have been saying to hubby for a while I’d like to go to KC and this weekend just so happened to be the weekend we headed that direction.

One thing they have in KC is a Trader Joe’s Grocery Store.  Now we both LOVE grocery stores and I just so happened to finally find a Trader Joes!!  I made it a point that we had to check it out.

So we woke up on Saturday morning and debated on what we would do for breakfast.  We chose the Trader Joe’s over on 119th St and decided that we’d just check out the food situation once we got over there.  That’s when we wound up stumbling across this cute Coffee Shop.

The Roasterie Cafe.  I could have gotten a better shot of the front of the building but I was standing in the middle of the road trying to snap this shot.  Granted the road was a parking lot road but there were cars coming.  Just so we’re all clear :). 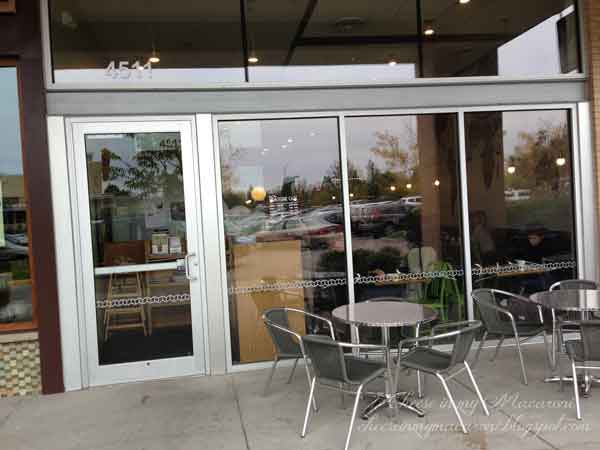 When we walked in the door we were greeted with all these beautiful chocolates.  You didn’t even want to eat them they were so pretty.  Sorry about the quality of photos, they’re taken with my iPhone… 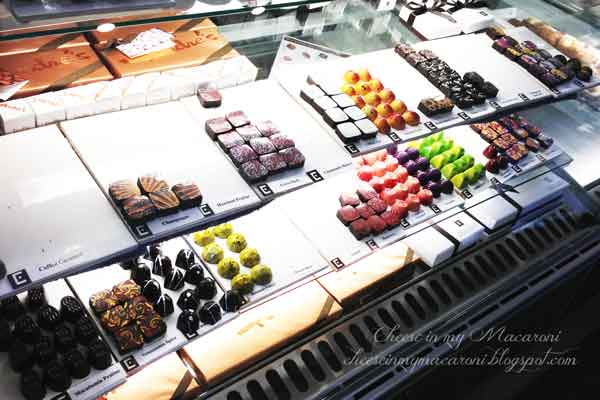 Hubby and I each chose a Ham & Cheese Crescent.  Now when they handed it to us, it was cold.  I looked at hubby and said, we’re supposed to eat this cold?  He said, I guess so.  Once we were halfway through eating it, we noticed there was a microwave to heat it up.  Let me tell you, it was Ok cold but EVEN better warmed up, by far! 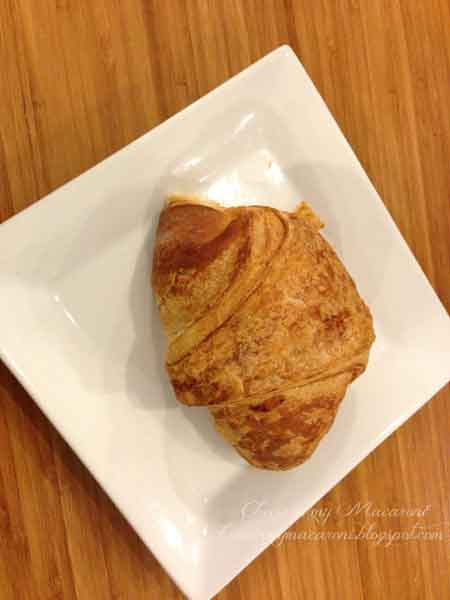 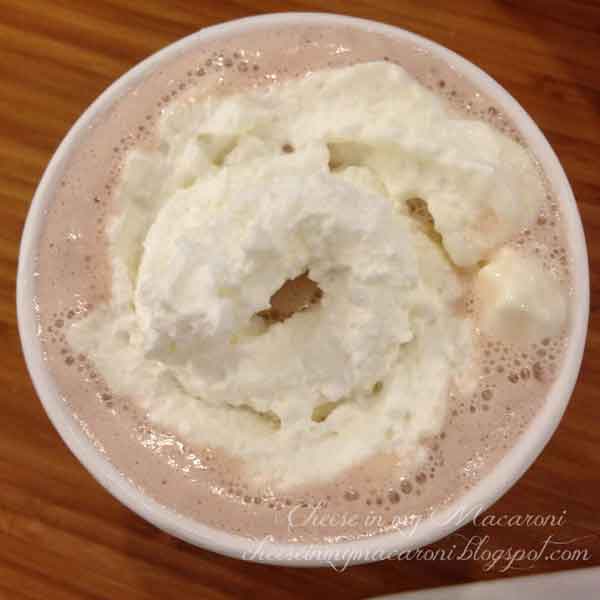 And being in a coffee shop, I know that’s a strange comment, but let me tell you, it was!  We each got one with Whipped Cream on top. 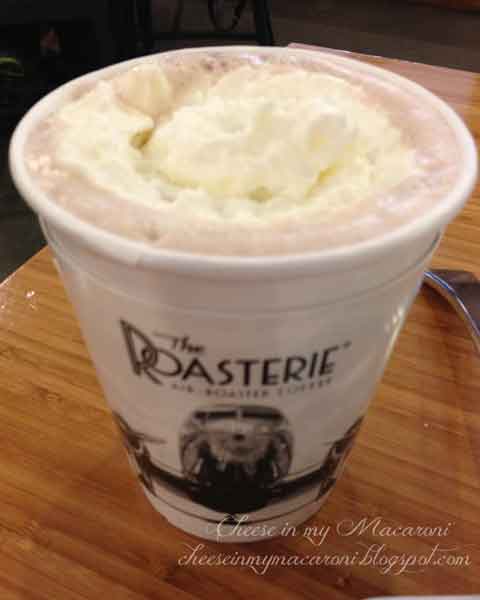 And I noticed the saying on the cup.  Now granted we’d already both had our morning coffee so we chose the Hot Chocolate in this instance, but after reading this I can sure tell you I’d like to try their coffee. 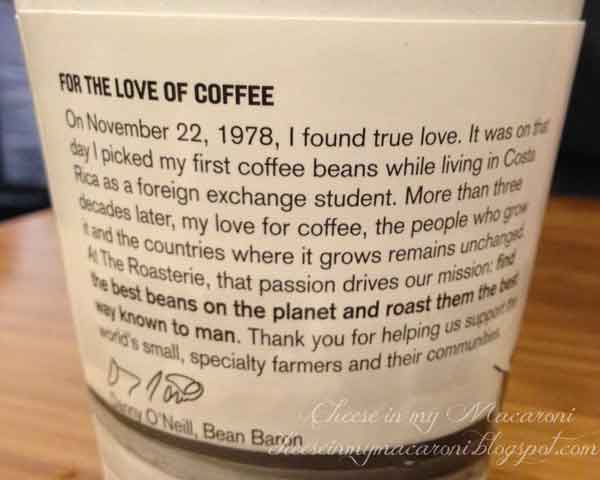 Definitely a good place to try out if you’re ever around the 119th St. in Kansas City, MO.  I’m just saying.  And we must not be the only ones who thought so because there was a huge line up waiting for food, ordering and even sitting around and chatting like I always imagined a huge coffee shop in a big city might be.

The Day I got "In Trouble" for buying something I collect...
One Year Ago... Part X
As I Promised (dress reveal)
Happy Veteran's Day