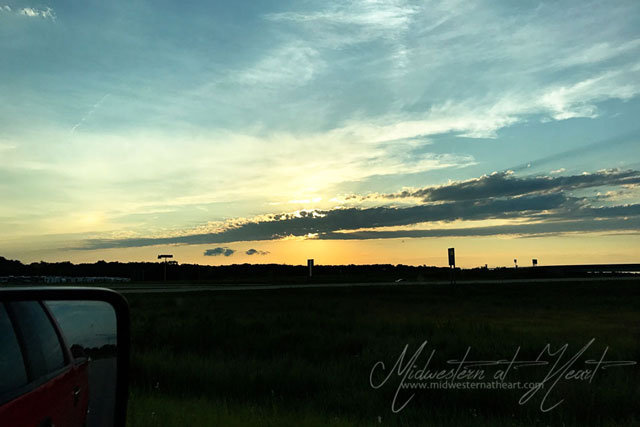 If you remember here recently I asked for some prayers for my husband’s grandmother. At that time we weren’t sure if she’d ever leave the hospital, but she did. She pulled through and they released her. It actually got to the point she’d have good days where you knew she knew who you were and then there were days like in the hospital when she’d look at you dazed and confused.

About 6 months ago when she was in the hospital she signed a DNR. That right there was difficult for most of the family to understand, but she knew her place with God and was ready to go home when he called. She didn’t want to stay alive on machines only.

June 29, a few friends came up from Texas. Their first goal was to see Grandma W. Hubby and I ran in to town to see both Gary and Ruthie, but also Grandma W. The whole time we were there she never opened her eyes and she had very difficult shallow breathing. The nurses told the family to prepare for her to not make it through the night. She did.

Hubby’s cousin was coming down from Nebraska the next day. I’ve always heard that when people are preparing to leave this earth that there are people they are expecting/waiting to see. Once they’ve seen them, then they move on. I whole heartedly believe that.

My Grandpa was alive until I made it to Southern Oklahoma to see him. I remember driving down Father’s Day weekend 2008. I stayed with him and talked to him. He didn’t know I was there but they all said he did. My dad went down with me. My mom originally didn’t want me to see him like that because she didn’t want me to remember him like that. I told my mom, just stop me. I don’t usually speak that way, but I was going no matter what. I’m so glad I did and while I remember how he looked, that’s not how I remember him. I left around 7pm that night to make 5 1/2 hour trek back home. My mom called at 2am to say he’d passed away. I believe he was waiting to see me. And while maybe that sounds a little conceited… I still believe that with my whole heart.

So maybe that’s what Grandma W was waiting for. The whole family knew Gary and Ruthie were coming up. Maybe she wanted to see them one last night. We knew that Shelly would be down on the 30th… Maybe that was who she was waiting for, one last time. Shelly’s daughter came with her. At this point it’s just speculation on our part, but Grandma W left this earth and her family around 8:15pm Friday June 30. We got the phone call almost immediately and the photo above was what the sky looked like that that particular moment in time. It was crazy.

Some of the cousins got together and decided to get tattoo’s in honor of her. While they were at the tattoo parlor she passed away. The tattoo includes her birth date and the day she left us. Most people say that the hard part is over, but that’s just not true… The hard part is just beginning, for us. The earth family. The learning to live with that void. The wanting to pick up the phone and not being able to.

Here is the tattoo they got in honor of Grandma. I wish I knew the total significance behind it but at this point I don’t. 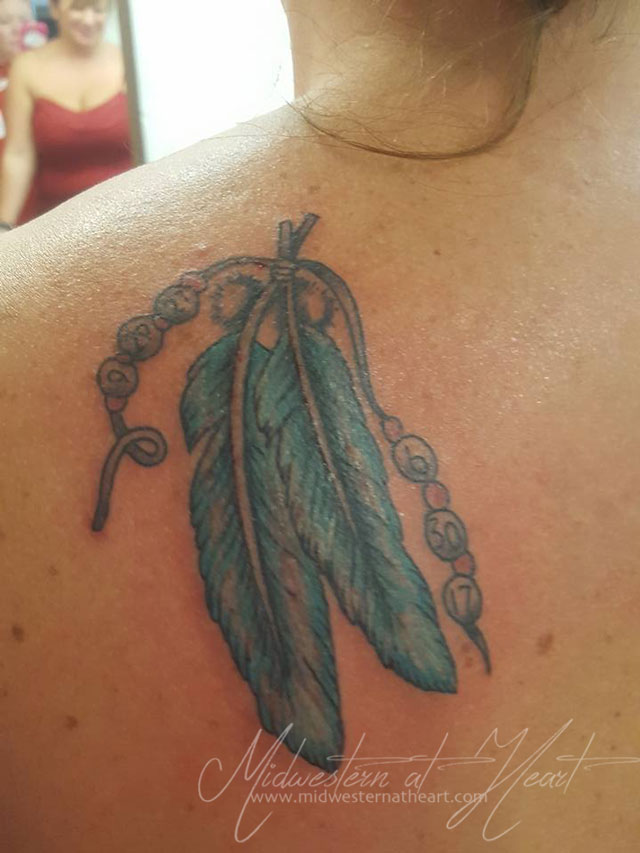 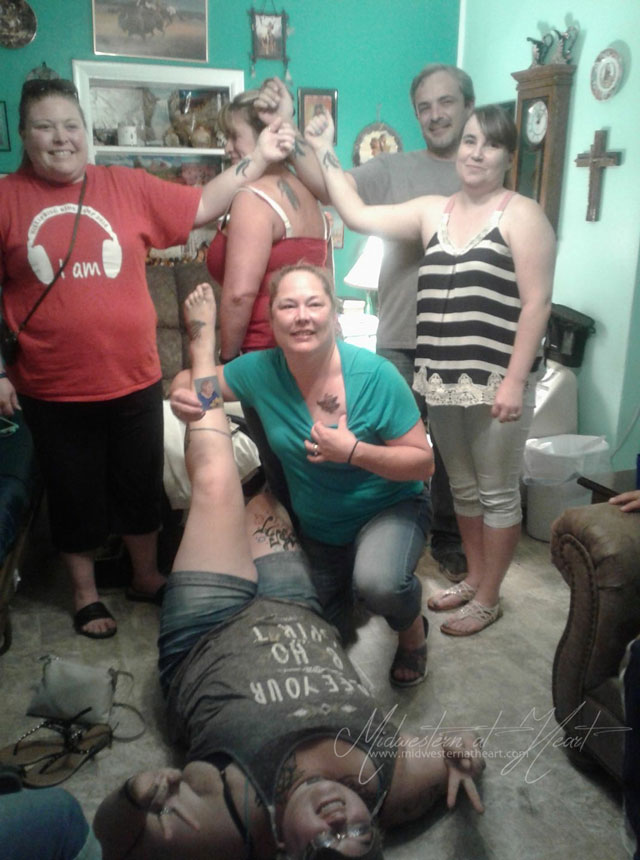 Until we meet again, you will be extremely missed and never forgotten! 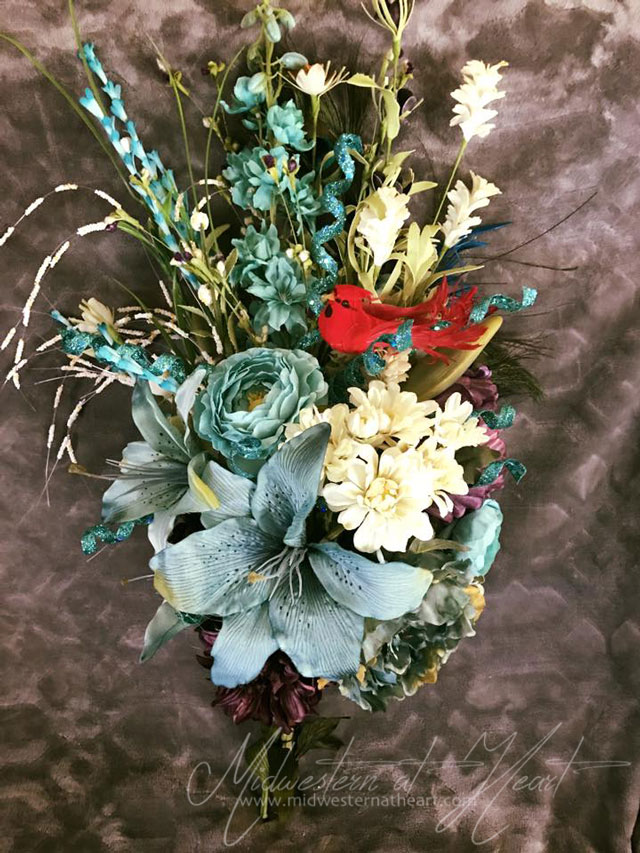