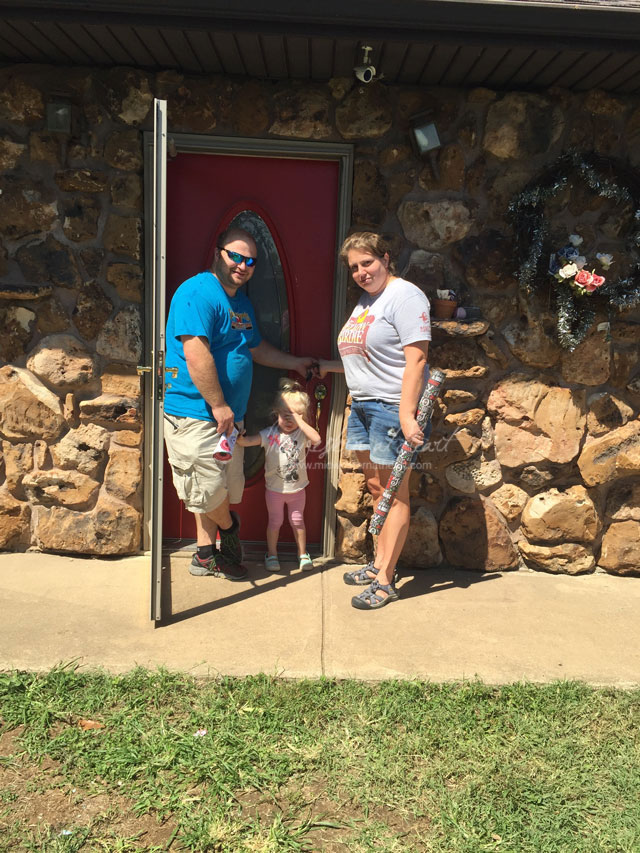 Where to start. So for a while I’ve been hinting that something was going on but I really didn’t want to tell about it. If you’re friends with me on Facebook you’ve probably already seen, but here’s the story… We sold our house.

This whole mess of a process started 2 years ago July. I’ve been under the stress of this for over 2 years now and it’s taken its toll on me truthfully.

July 2014 we had a Sunday night dinner at our house. A friend said he and his fiancé were thinking of buying a house. I smarted off they should buy ours. After a few minutes they questioned if we were serious or not.

Now for a year or so prior to all of this we’d seriously debated selling it and listing it with a realtor friend but nothing ever came of that so when I smarted that off, we were like, maybe. Hubby shot him a price, they discussed it and came back and said yes. I’m pretty sure hubby and I were in shock for a minute… So we all went to the bank, a contract was drawn up and signed and we were supposed to close on September 15, 2014.

Things didn’t work out. They tried for a year and it didn’t work, they wound up buying a different house.

I lived out of boxes for about 8 months at the time. We started packing up our house and trying to move to my parents for the time being, especially since our closing date was 45 days out or so from the initial talking of selling to them. I had boxes spread from here to kingdom come. Toward the end of that year’s time frame when it didn’t work for them I started moving boxes back and unpacking them because I needed/wanted this or that.

When people found out we were going to sell our house, it was like they came out of the woodworks and wanted to buy our house. It was odd. We had to tell them we were waiting on these other friends that were trying to get financing. After that year, we were moved back in to our house for the most part. It was good because I was able to par out things I didn’t want/need.

Then a year ago, (which would have been between the first round and now) when we found out we were keeping the house, hubby’s sister wanted to buy it so we eventually decided to offer it to her. This time I refused to pack up ANYTHING until papers were signed and it was a done deal. I’d already lived out of boxes for 8 months and I wasn’t doing that again.

This has been another year of emotional roller coaster rides. Mixed emotions on if we really wanted to sell this house or not. Hearing they couldn’t buy it yet, but they were to try back in 6 months. Then 6 months they tried again and then they jumped through hoops for 6 months. It was stressful for us. We wanted to put things on the wall, but if we did, would it come down the next week? One thing after another after another and the stress took it’s toll on us.

We would see this house and that house that we might “like to buy” but couldn’t because we didn’t know if/when they’d get their financing. So many mixed emotions that I can’t even tell them all to you right now. I know this is the right move for our family, but this was our first house and it will no longer be ours. We took this ordinary house and made it a home. A lot of good memories and not so good memories were shared in the four walls that created the exterior of this home and now we’re moving on to other things.

We started packing/moving the weekend before papers were signed because we had friends that were able to help us move. I lived in a bare house for a week. I had a hard time walking around the house because that alone took a toll on me. It almost made me sick. The last weekend we packed up, even though we were told they weren’t pressuring us to move out, I know they were excited and they were trying to get us to already have been out.

I finally hit my breaking point. I’m pretty sure I cussed more in 10 minutes than I have in a year. Entire sentences consisting of nothing but cuss words. I’m not sure I’ve done that since the week I we found out I was pregnant with our buglet. And no, I’m not pregnant, just clarifying. I was just upset and felt like I was being rushed. I have 30 days to be out and felt like I was expected to be out the weekend before we even signed papers.

Then the day we signed papers, it wasn’t until after the papers were all signed that they informed us that we weren’t getting our money that day. So move out weekend wasn’t pleasant between feeling like I was being forced out and not having any money in hand. I hit my breaking point and the cussing fit began.

This was our first home where we laughed, we cried, we cussed each other out, we danced, we learned to live with the opposite sex (that weren’t parents), we found out we were having the buglet, we told our family that she would be a girl, we got the results that the dna tests that said she had a genetic disorder were false, we got to be the decorators, we lived.

I cried as we were packing things up. I remembered memories in every room. When the last box was loaded in the trailer, a sense of calm came over me. That is until hubby lost it crying. Then I was a mess again.

This is where the memory montage would start playing in a tv show. But we didn’t get that as we pulled out of the driveway.

Our path isn’t completely clear as to where we’re headed or what is next, but I have faith that we’re on to bigger and better things.

Oh, and if you wondered… I kept the Karaffe. It’s what I do. 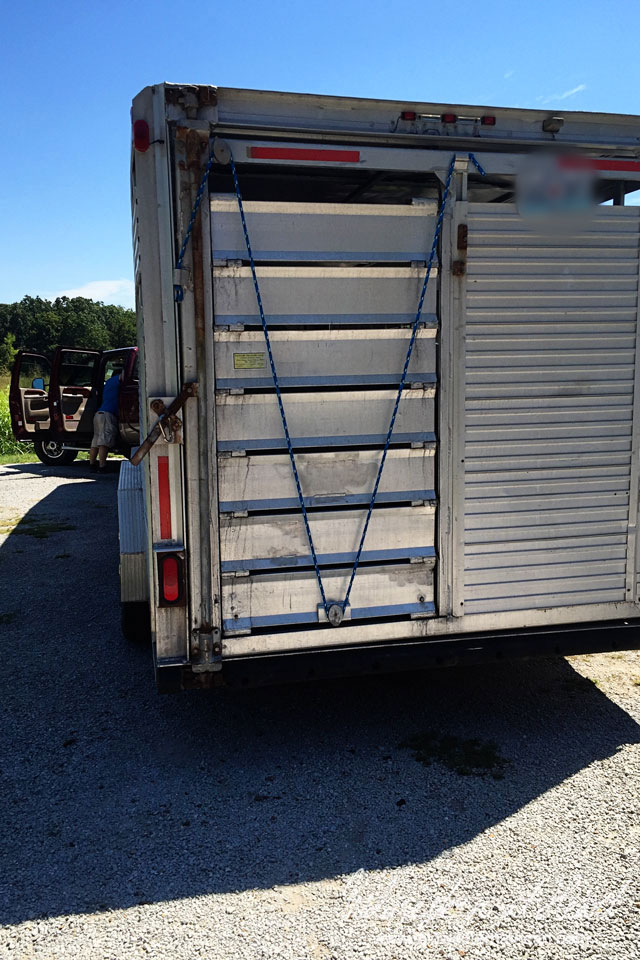 Christmas House... Coronavirus Day 7
Red Onion Cafe - Joplin, MO
Careful What You Wish For
A-Z and Everything in between