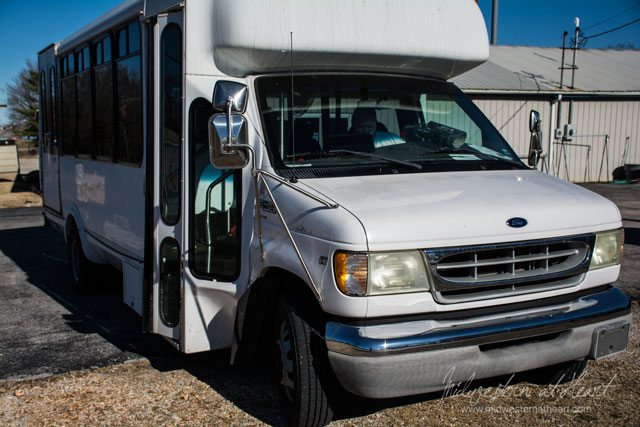 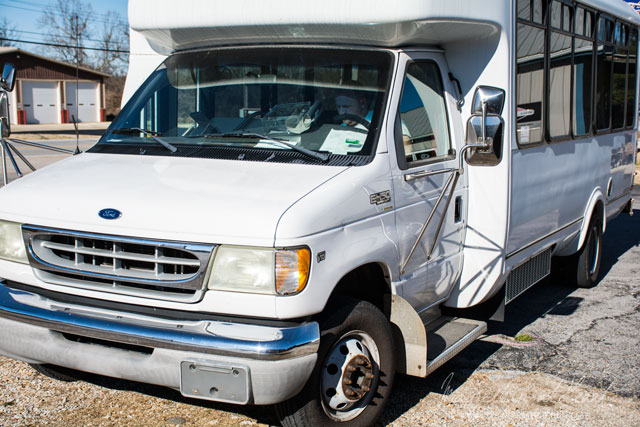 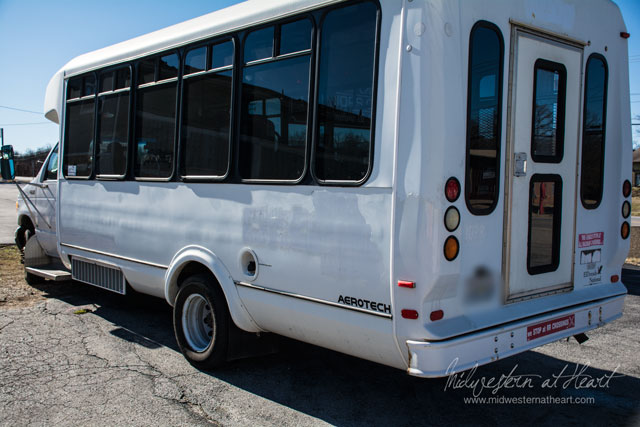 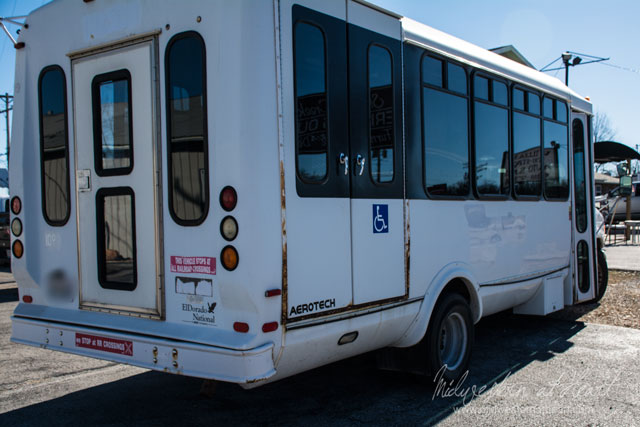 The bus will be converted to a Chiefs Tailgating Bus for Pre Seasons, Regular Season and maybe even post season games. On the off months, it will be the Scuba Diving transportation Bus. I plan on documenting this all the way… so stay tuned for more. We’ve already started!

Smoked Ribs - SND Special
A Look into Their Lives
The Morning Of, Behind the Scenes
Liebster Award - Say What??