I was reading a blog (I have followed since before I got married) but right now I can’t share which one because hubby reads my blog and it’d give it away what his anniversary present might be but you know who you are 🙂  Thanks for the tip off! (after September I’ll reveal)

I’m just going to throw out a few ideas… Just remember, think outside the box!

{you get the idea}
Second: Cotton 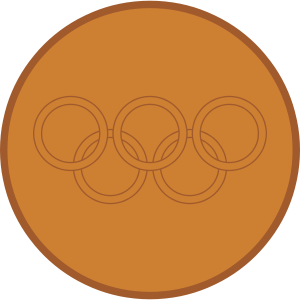 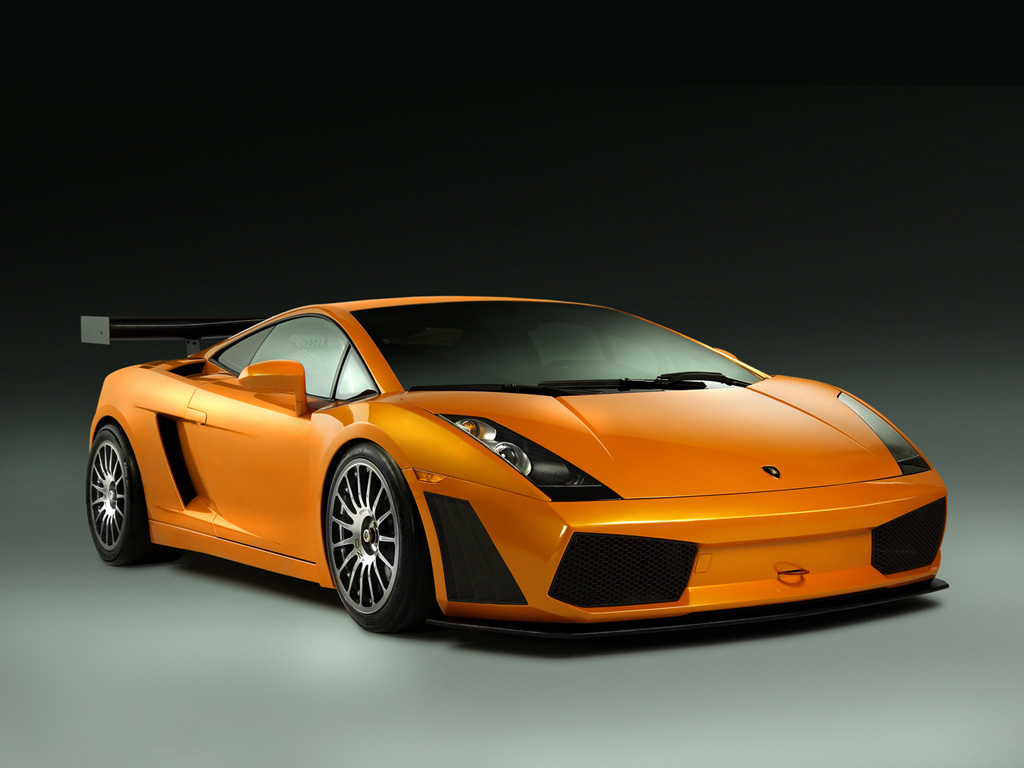 {can I have mine in purple though??}
Twelfth: Silk or Linen {I mean if you can afford it, why not ;)}
Twenty-Fifth: Silver Fortieth: Ruby
{this is actually my birth stone!}

{you could so ROCK these!}
Fiftieth: Gold Have a wonderful Hump day!