While down in Branson, Prince Charming wanted to go visit the Wax Museum. It was cool but doubt it was cool enough to ever go again… 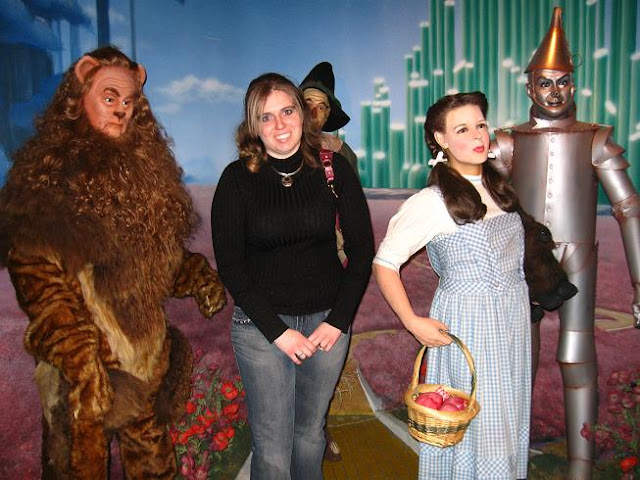 We’re off to see the Wizard, The wonderful wizard of Oz (don’t tell me you aren’t singing it too) 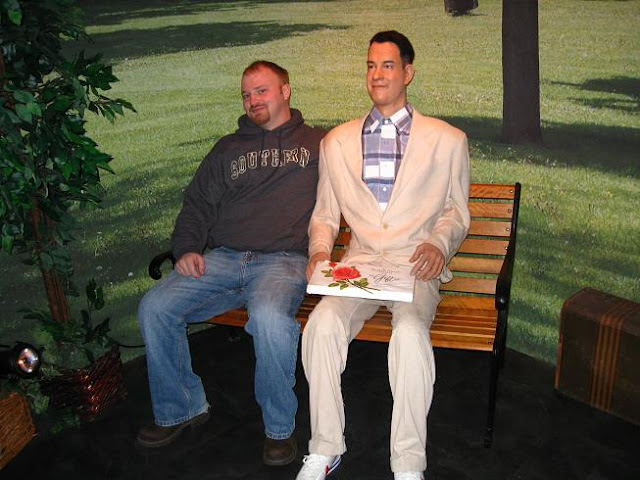 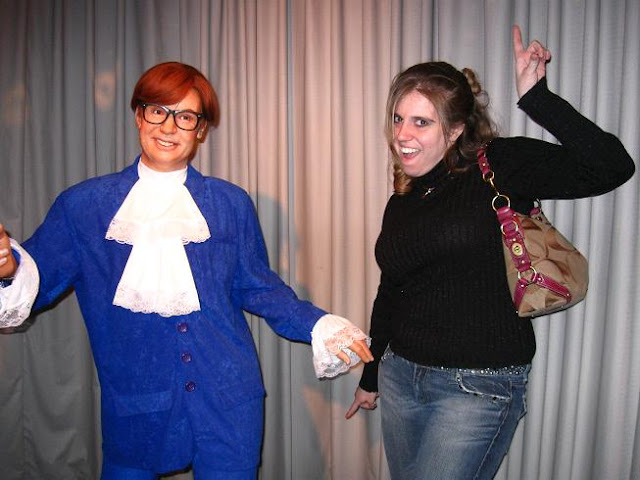 Now this is Shag-a-delix at it’s best! 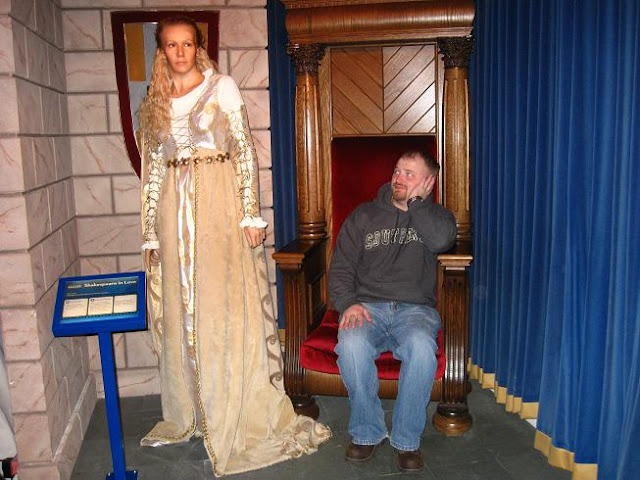 Is Shakesphere in Love? He looks MIA, Prince Charming took his place though 🙂 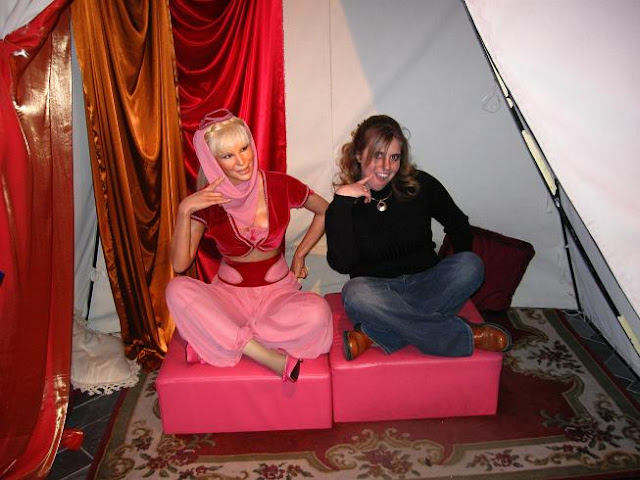 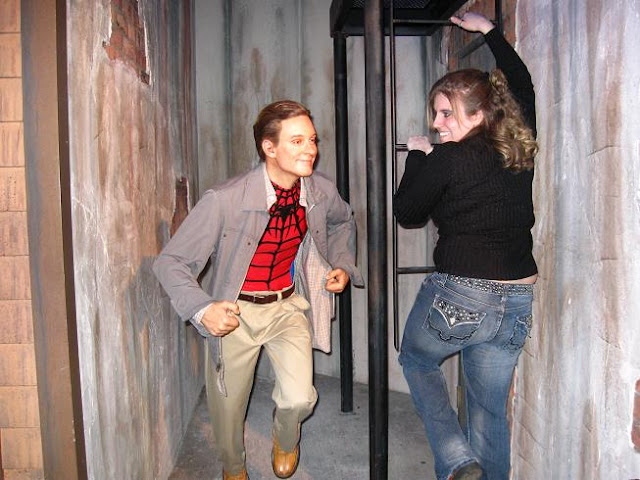 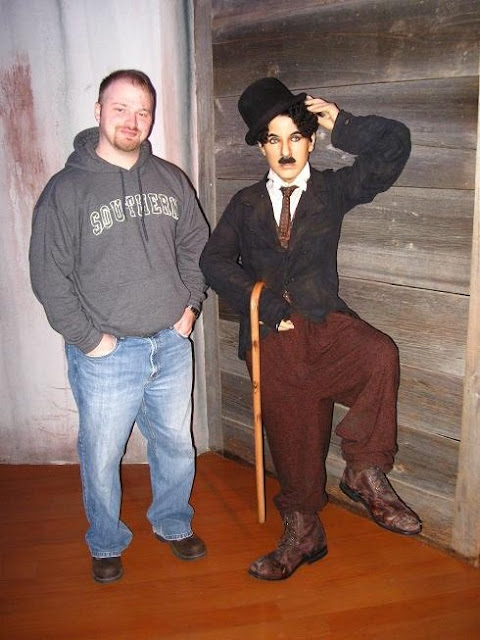 Yeah I forgot who he was… 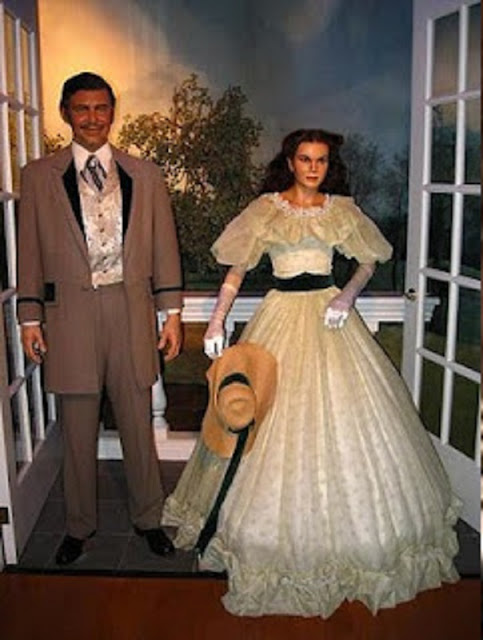 Frankly my dear, I don’t give a damn 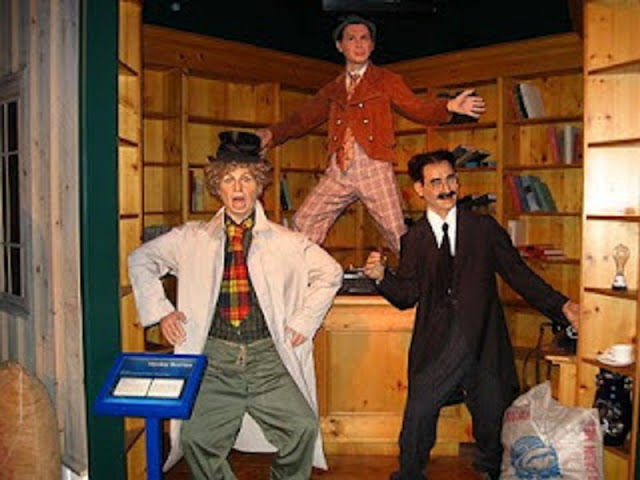 Yeah I forgot who these were also… 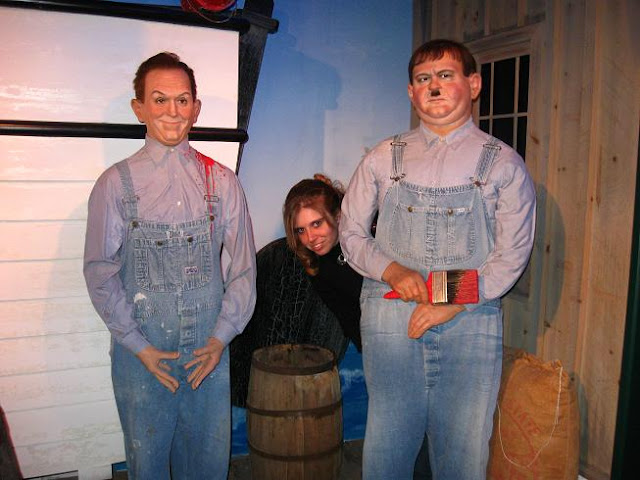 I’m really wishing Prince Charming was helping me, he knows!! 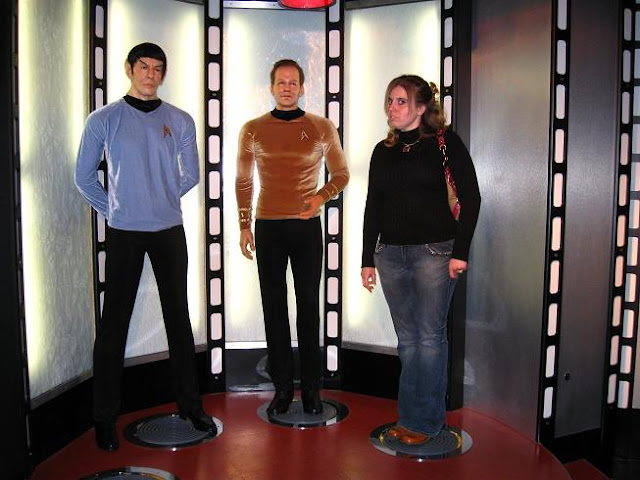 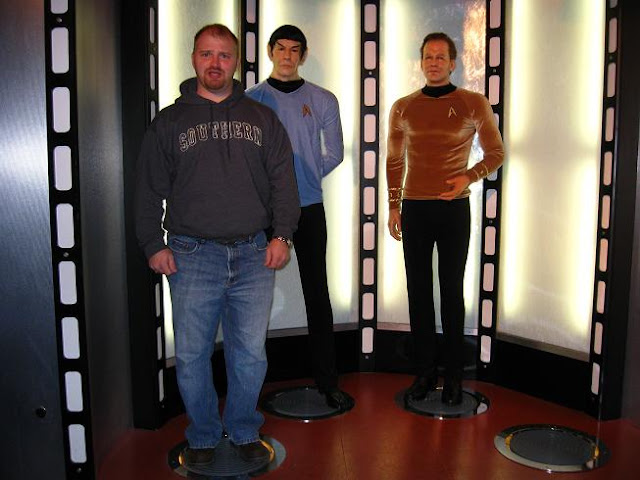 Beam me up Scottie (that’s what he’s saying) 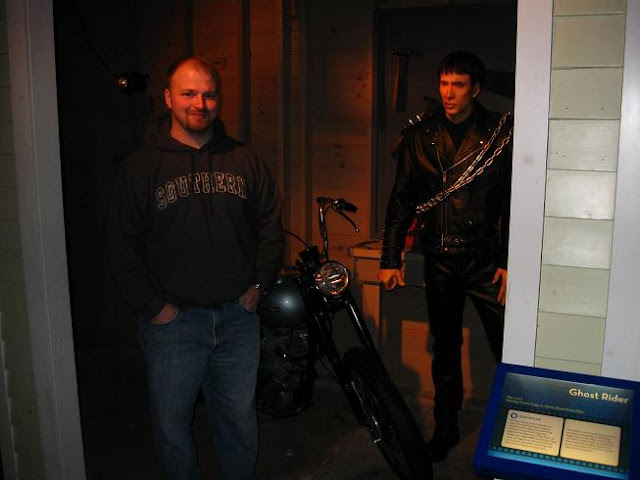 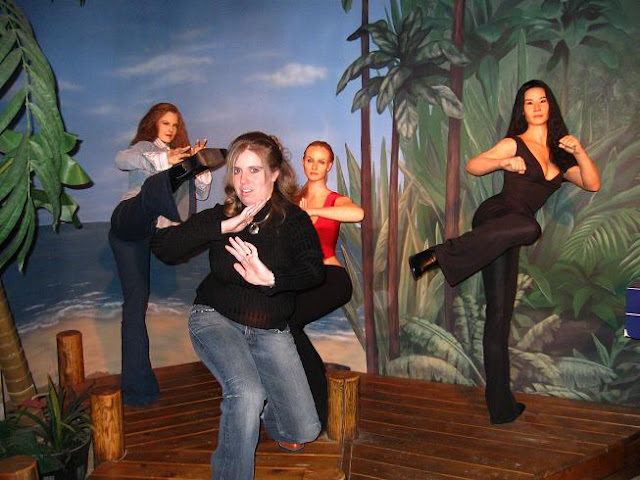 I could so be an Angel 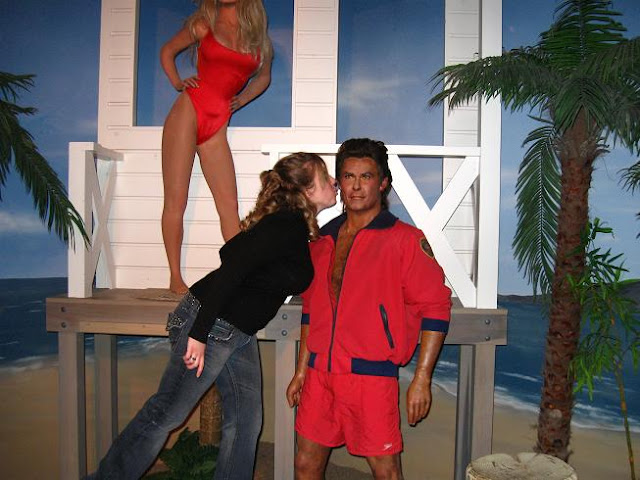 And a Bay Watch Babe!! 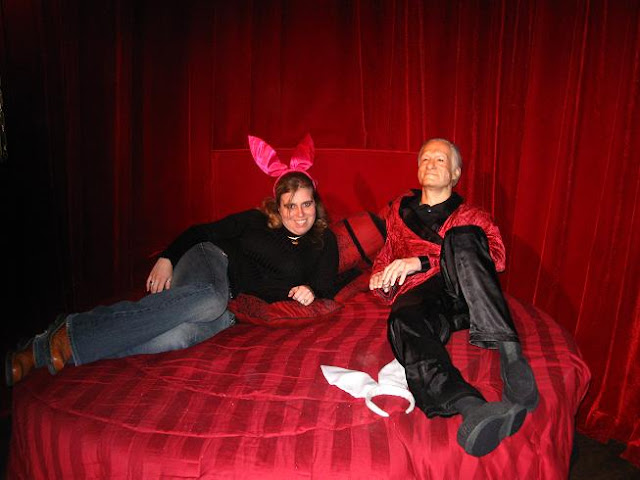 How about a Playboy bunny?? 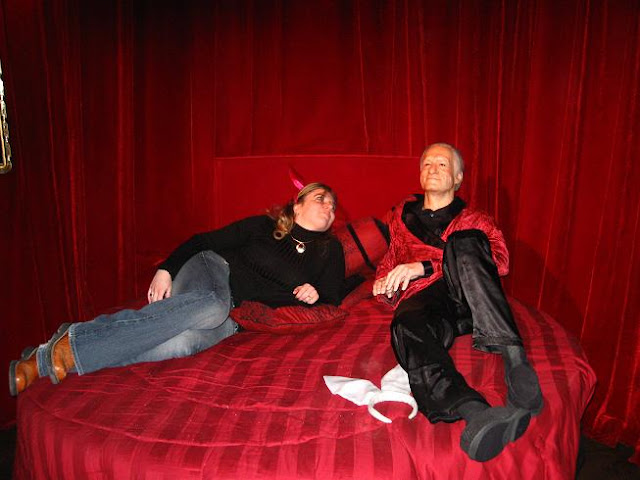 What do you think Mr. Heffner? 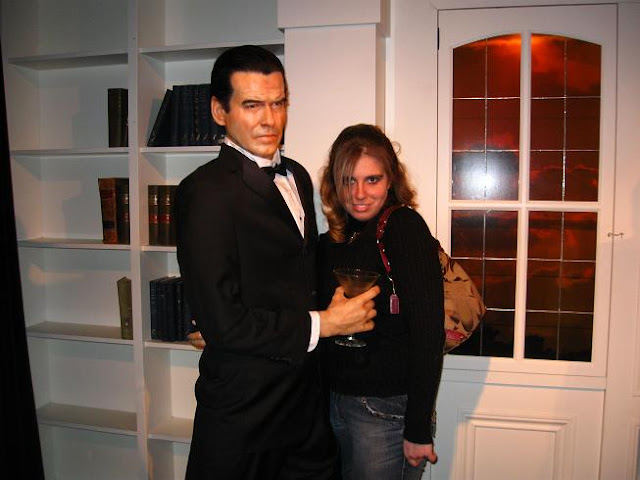 Nah I’d rather be a Bond Girl (he was my favorite James Bond!) 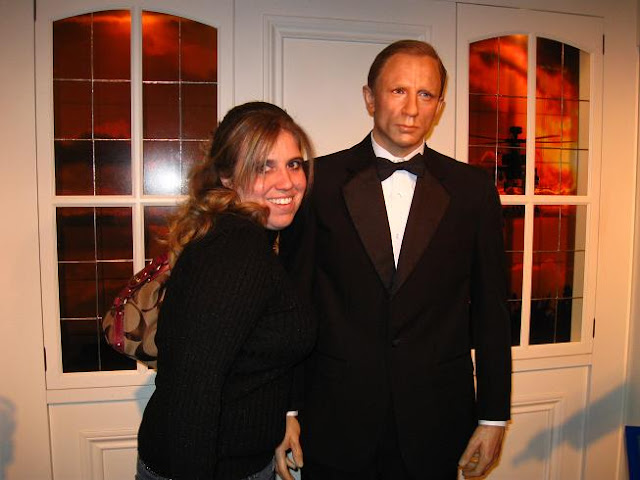 If James Bond were a real man, they say he’d be the only man alive to have all STD’s known to mankind. 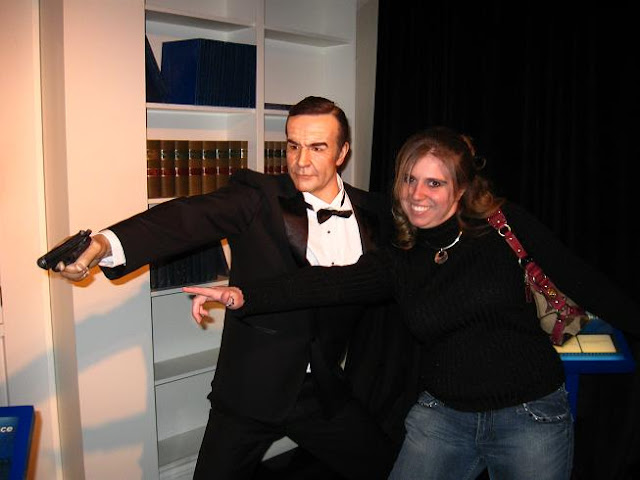 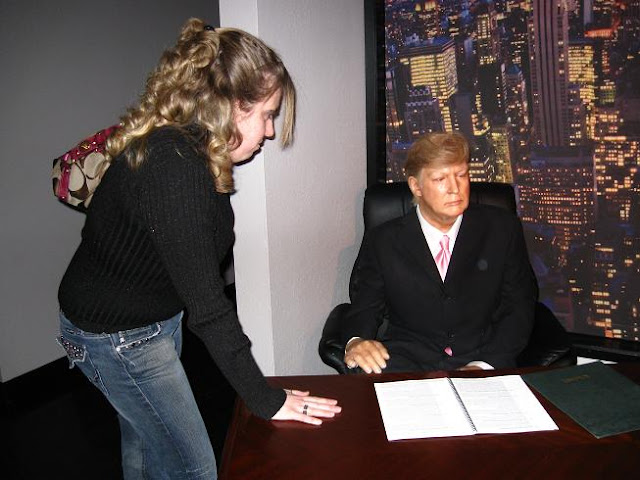 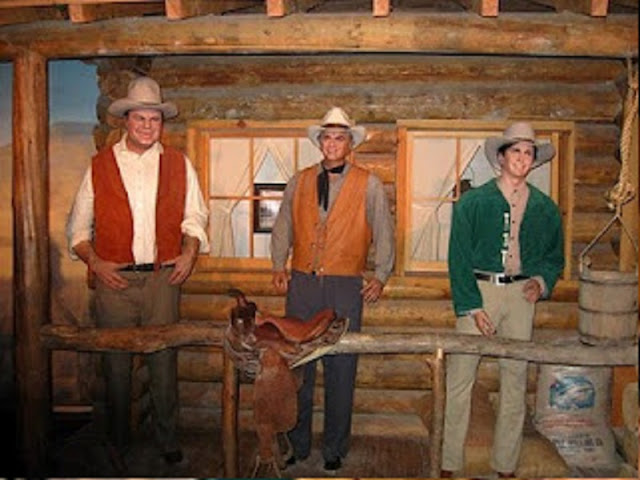 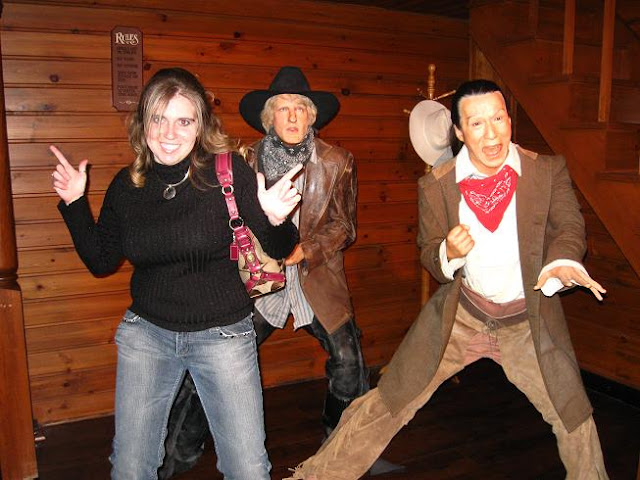 And we can’t forget these guys…