When we headed to Branson, we had our first day planned, but the second was opened up more for interpretation… basically, what ever we decided at the end, we’d do.  Nothing holding us back.  After Breakfast, we chose to Ride the Ducks.  We’d seen it many times we’ve been down here, but never tried it.  Now seemed as good of time as any. 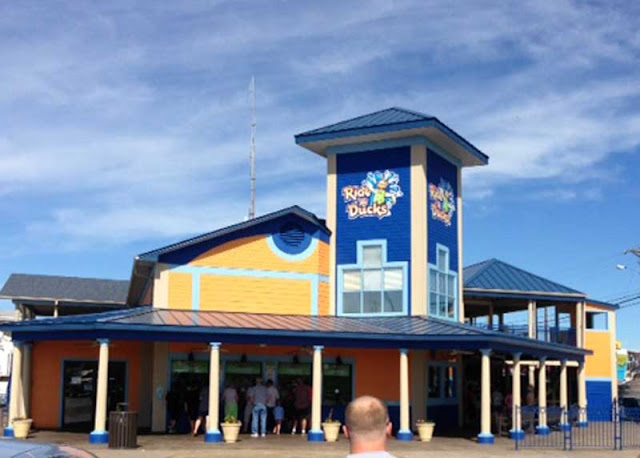 Our tour guide was awesome.  Very knowledgeable and funny to boot.  We got duck quackers that we wore around our neck and any time he told a bad joke, we were supposed to quack him.  I really think I quacked him most of the time.  He also said the best tourist attraction in Branson was, “The Walmarts,” lol. 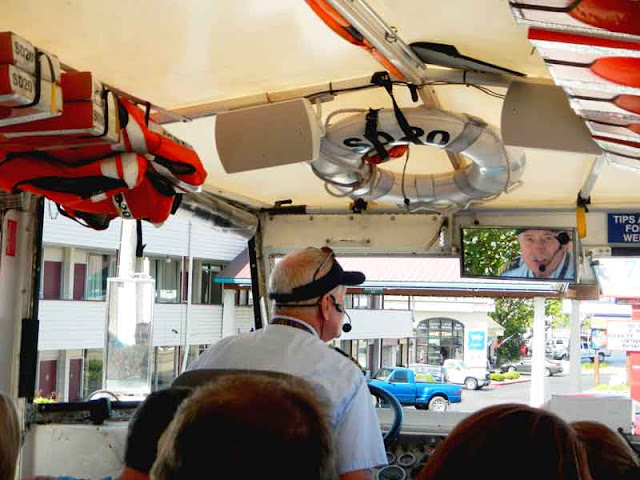 Heading up to the tallest point of our trip was a fabulous solute to our military. 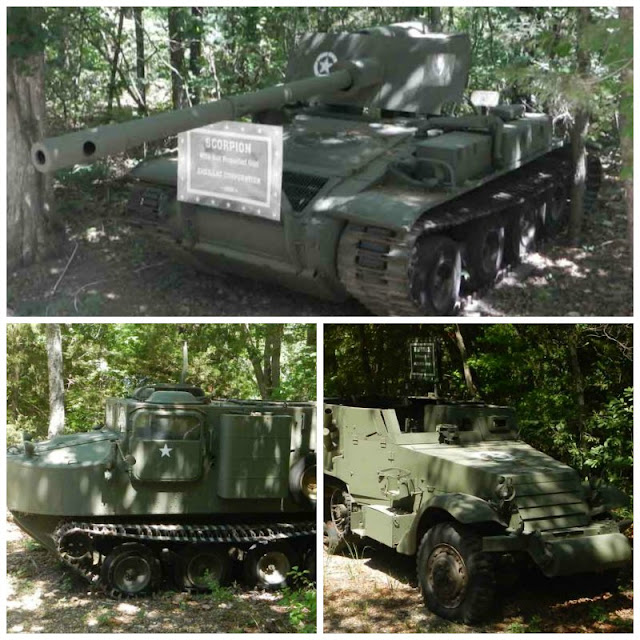 Tbug was actually really enjoying it and paying attention to the tour guide. 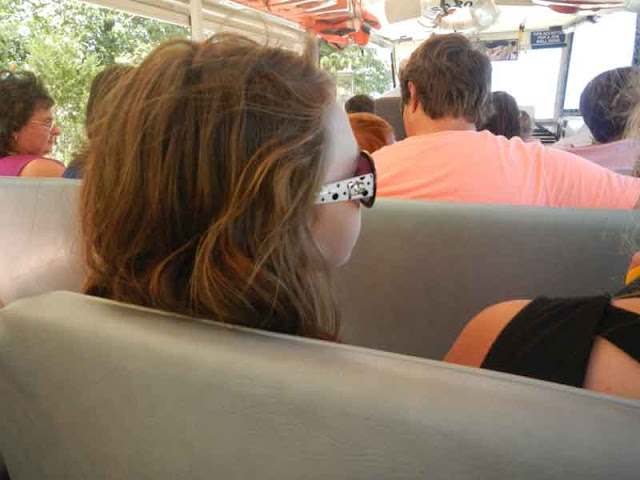 Now, it’s called Ride the Ducks because it is a land to water vessel.  Once we were in the water, the kids were able to drive the duck.  Very awesome. 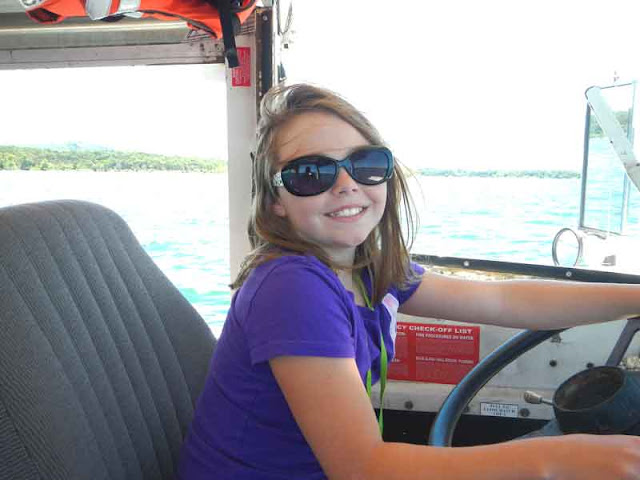 And a nice family photo to boot 🙂 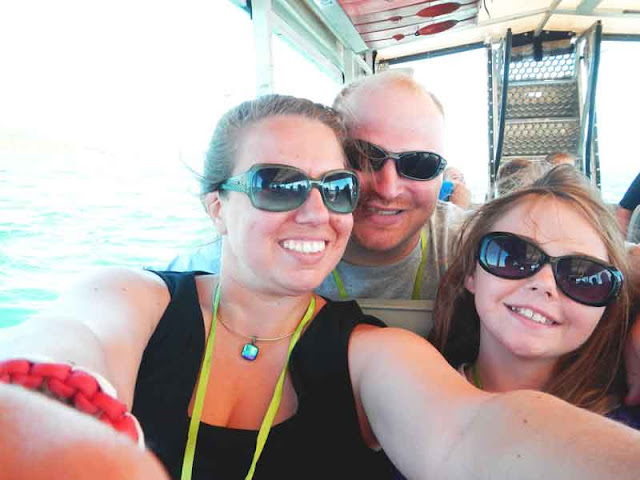 After the tour was over and we were back at the headquarters, the kids could print out honorary captains papers and the tour guide would sign them. 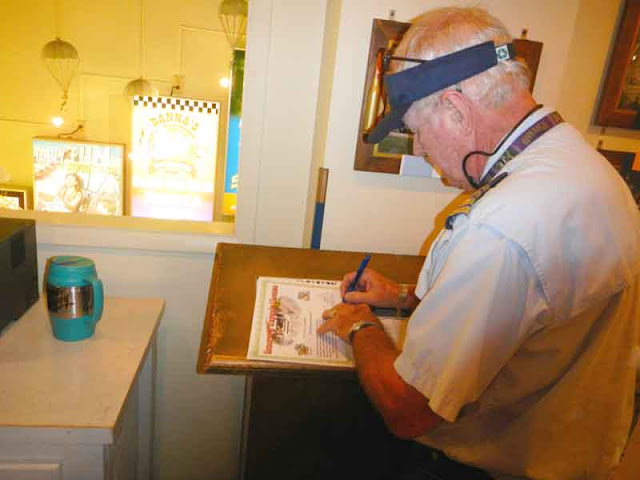 And this has nothing to do with the Ride the Ducks, but here’s our cute Tbug on the way home.  I think this was a stellar trip. 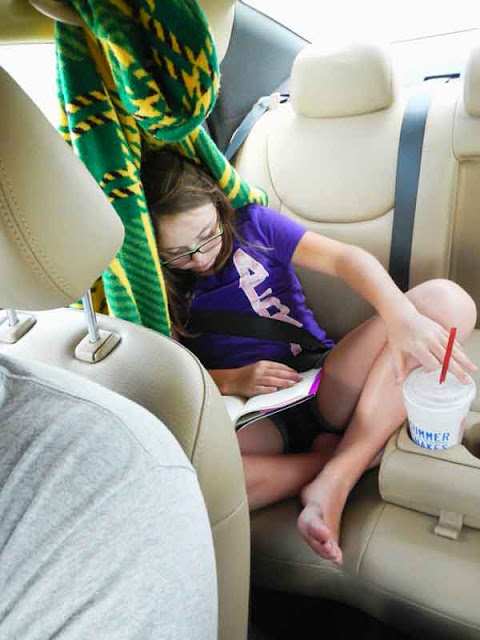