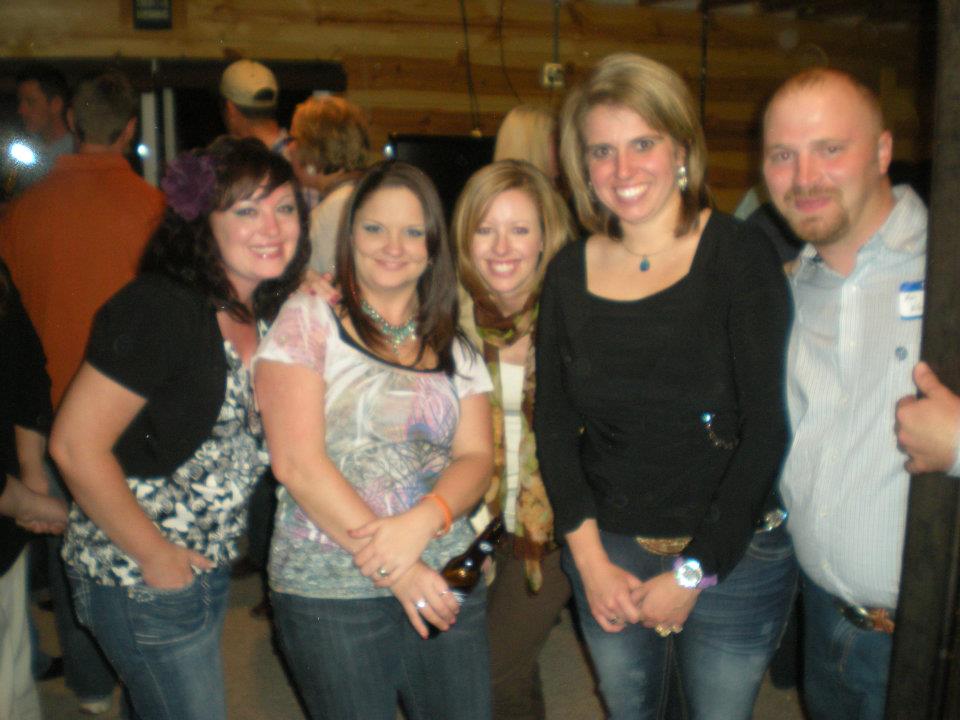 I’m sitting here having what can only be termed as anxiety or panic attacks. It’s already back to school time. No, no, I’m not going back to school. Whew, for now, that’s over… I mean I could always get my Ph.D. but I truly don’t see that happening anytime soon. I’m having these feelings because I’m going to have a pre-schooler and a 10th grader.

Gosh, just typing that makes me want to go crawl in a hole, curl up in the fetal position, and cry. Last year Tbug had a t-shirt on that said class of 2021. What. the. heck!?!? That’s exactly 20 years after I graduated. I was class of 2001 which there was a huge debate if we were the first class of the new millennium or if the class of 2000 was. But that’s another debate for another day.

Exactly 20 years. Gosh, am I that old? I’ll be having my 20th class reunion the same year she’ll be graduating. {rocking back and forth in that fetal position… breathe, just breathe}

At my 10-year class reunion, hubby and I had been married a year. We had just gotten back from our 1 year Anniversary in Hawaii in fact. I had a former classmate ask me what it felt like to do things in the right order. Her definition of the right order was graduate high school, graduate college, get married, and then potentially have a kid. Remember, I didn’t have a kid until 3 years after that reunion. I laughed. Apparently, she did it in a different order. She did the graduate high school first.

Late last fall I actually had another classmate who became a grandma at 33 or 34 years old. She had her kid right after we graduated, she was pregnant when we graduated. And that kid had a baby at 15. I can’t even imagine.

Seriously, a 10th grader? She was 6 when she came into my life. 6. Let that sink in for a bit. She’s 15 now. She drove part of the way home from our trip to San Antonio last week. How can that be? The little girl who was a spitball and told my parents that their house looked expensive. Who told my aunt at our wedding that she was too old to wear the dress she was wearing. Yes, that girl… 15 now.

I can’t imagine going through high school these days. What with the technology and now the cyberbullying people try to do. Luckily Tbug doesn’t have social media accounts, but that doesn’t mean other people aren’t posting crap about her. Sad but true. She goes to a small school where they graduate about 60ish kids a year. Still… I fear!

I fear for her. I don’t want her bullied or cyberbullied or anything. Luckily she only has 3 more years to get through. And when she was like 9 or 10 I made her a deal. I gave her a list of criteria to follow and said that if she met that, we (her dad and I) would take her on a graduation trip. We’re supposed to plan that trip this year… that way we can start looking into it, saving for it, etc.

A year ago I asked if she had any idea where she might like to go… she thought either Alaska, Cozumel, or I think she said Hawaii. I can’t quite remember… I remember the Alaska part because I hate cold weather and gave her “fits” about not picking someplace tropical.

My baby… she starts pre-school this year. I sooooooo want to cry. How on earth did she grow up so fast? She’s 4 going on 24 right now. I swear.

If I worry about the older one and her high school years, just imagine what hasn’t been invented yet. Just imagine what she’ll go through. I’ve cried about this more than once this summer. Sad, but true. I’m freaking out.

I read stories about kids who think they can’t take it so they take their life and I cry even more and even harder. Do kids not know how to cope? I got picked on in school. Heck, I still get picked on. I can’t say I was bullied, but some people might call it that… I don’t know. I just don’t know.

I want to keep her home forever. Who needs school? Oh, that’s right… I have a teaching degree and actually liked school. #nerdalert.

Someone, please help me. I swear. I need help. I. NEED. HELP. There… I said it. The hardest part is admitting it, right?

My husband’s cousin, does that make her my cousin-in-law?, was talking about her daughter starting high school this year. She started to go through the orientation with her daughter and she had a panic attack and couldn’t. She went back to her ambulance (she’s a paramedic) and let her boyfriend and his mom and cousin walk her around. That right there just gave me the heebie-jeebies. I wanted to cry for her.

Apparently, high school wasn’t good for my cousin-in-law. I didn’t know her because she is older than I am. I don’t know how much older truthfully, but older none-the-less. High school wasn’t that bad for me. In fact, I didn’t want to graduate because I was scared of the future. There were bad things that happened in high school, but… now I’m having that anxiety. What. the. heck.

I better stop now or I’m never coming out of my fetal position in my whole and I’ll cry myself into a flood. OY! Help me, please. Pray for me. Something.

3 thoughts on “Trying to Keep it Together”