If you would have told me that this year I would see one of the 7 Wonders of the World, I’d have laughed in your face. Not because I don’t want to, but this is the closest I’ve been to seeing one…. 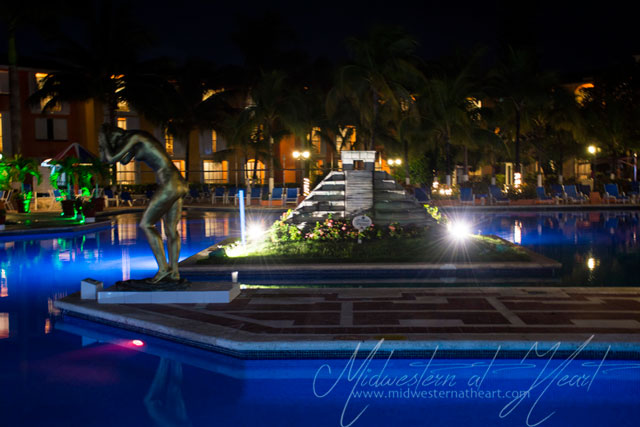 In 2007 Chichén Itzá was added to the list of the 7 Wonders of the World. The Mayan people were simply outstanding people who I swear had to be high as a kite. Unless you are a history buff, I would highly recommend getting a tour guide if you ever come here. There is way to much that you would miss out on information wise otherwise! Holy Cow though, this place is amazing. 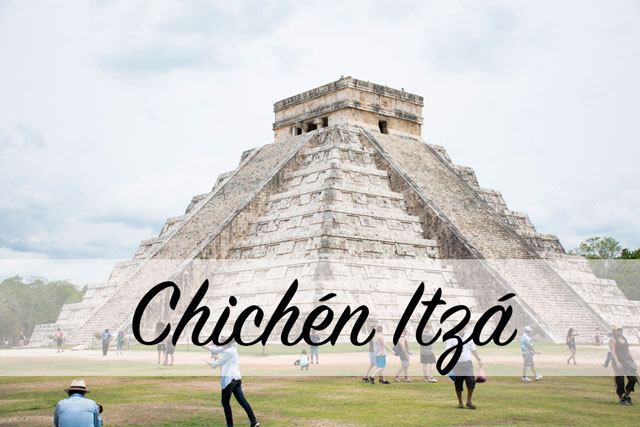 This was our tour guide. His name is Diego. I highly recommend him! Our bus guide got him for us so I don’t know how to go about getting him, but he is extremely knowledgeable and his English is AMAZING. 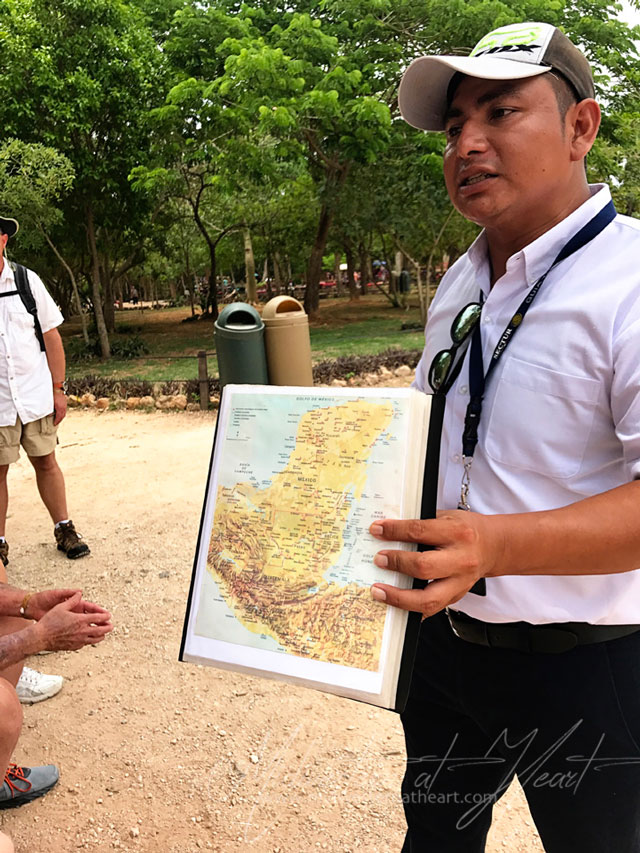 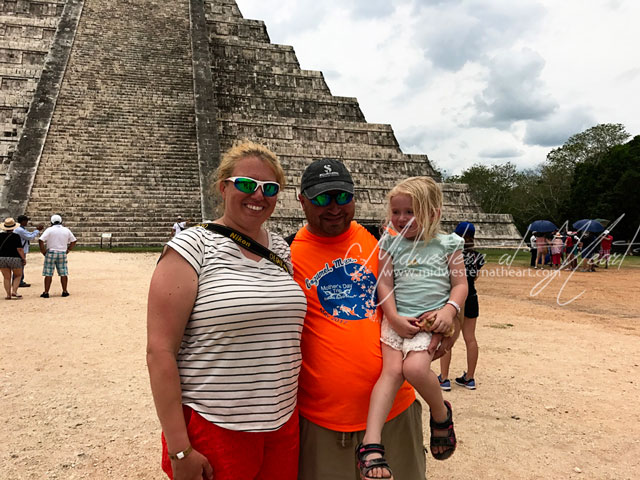 Do you remember a few years ago people claimed that the end of the world was coming in like May 2013 or whatever it was? Well… Diego told us that a lot of people believed that since the Mayan’s predicted other things. So a lot of people showed up here waiting for the end and it didn’t come. He said that’s not the only time that happened. But he explained that they didn’t predict things. In stead, they were just “smart”. Basically what he said is they did things in 52 year increments and that that date back in whatever it was (May ’13, is that right?) was the end of that cycle. Kinda cool, right? 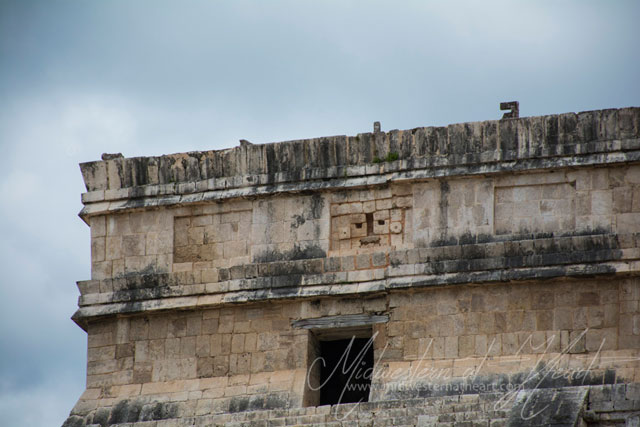 Okay, this was their ball court. Do you see up about middle of the picture, the circle on the wall, right side. Okay, their goal was to put something, a ball maybe, through that hole. Kind of like Basketball of sorts. But here’s the real kicker… The winner, gets killed. The have a whole ceremony and everything and it’s even engraved into the walls. My question is, why on earth would you want to be the winner? And it looked like a painful death from what Diego showed us. And that was an honor. That’s why I say they had to be high as a friggin kite. 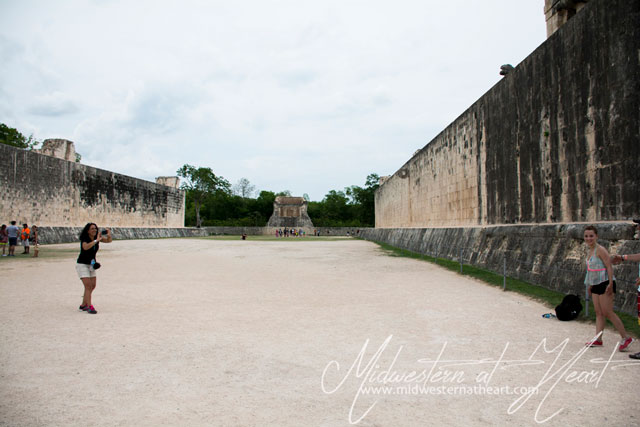 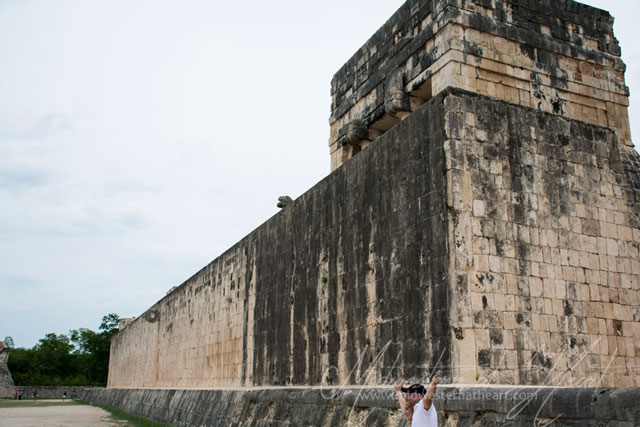 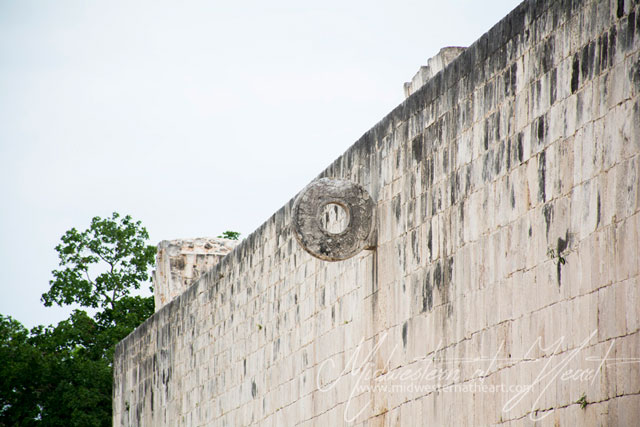 Here’s a good reason I couldn’t have been a member of their clan… the snakes, everywhere. In their decor… I didn’t actually see one in person, thank God! 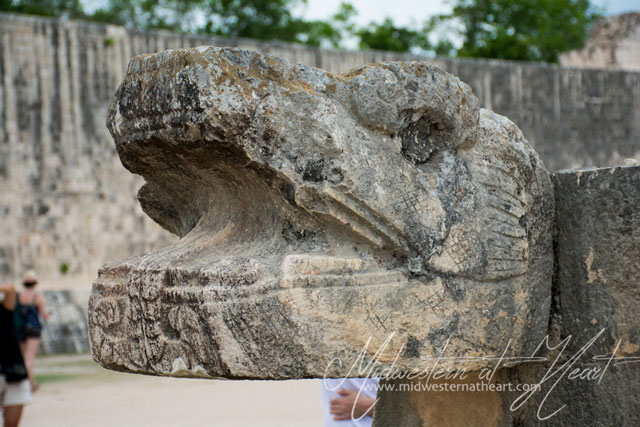 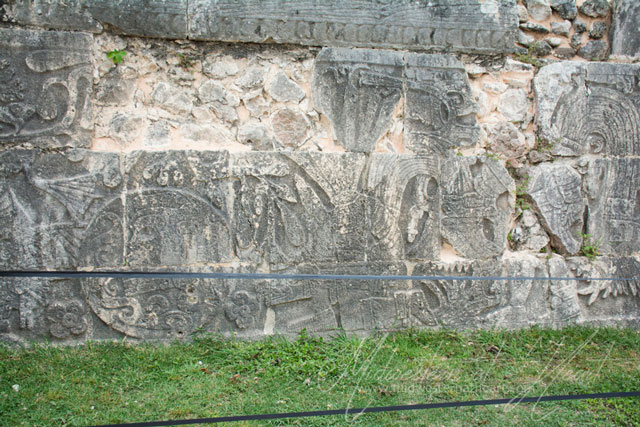 The royalty watched the game from up there. One of the things that they are doing is trying to restore Chichén Itzá back to it’s original form. 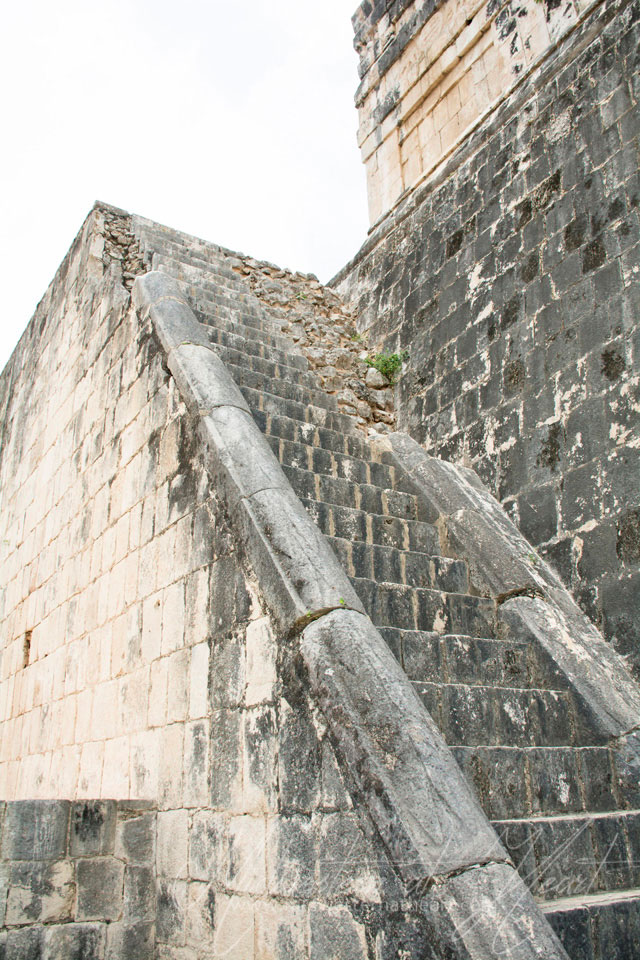 And this was the alter where they sleighed the winner. 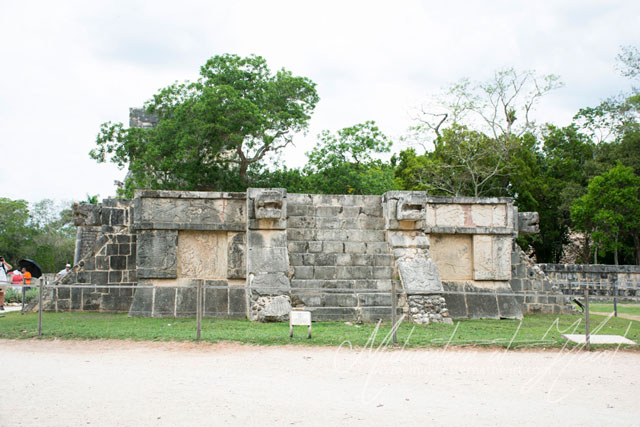 Iguanas were everywhere and this dude jumped out and scared us all. Then just stayed there and looked at me. 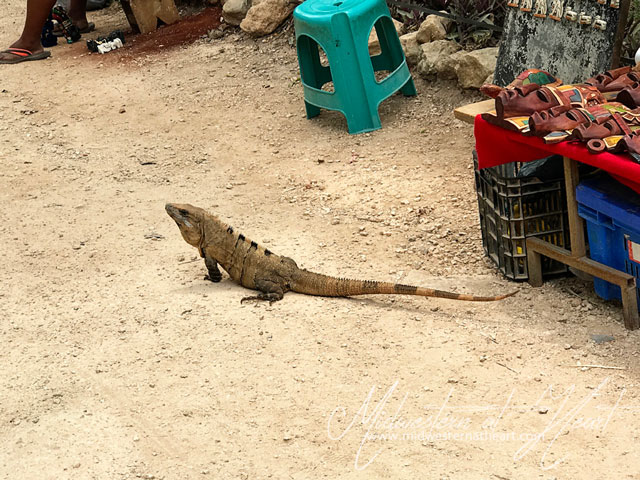 And hey, our KC Chiefs are even in Mexico! Go Chiefs! 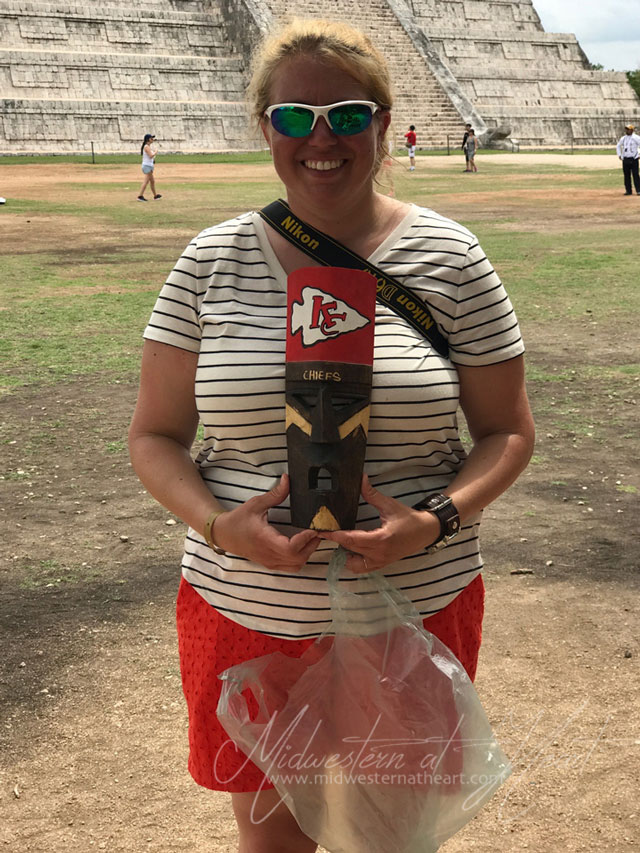 So have you ever been to a 7 Wonder’s of the World? What’s the next one I need to see, because obviously I can’t stop now!

Total Duh Moment
Courtyard by Marriott - Clarksville, TN
Fearless Fourteen
This one time I went to a 1st Birthday Party