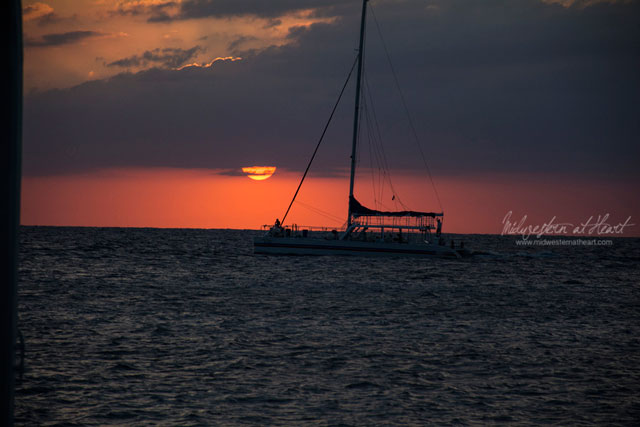 The other night as I was lying awake at 2:30am I was thinking about a lot of things… mainly life. I got tired of thinking about life so I jumped on Facebook. Isn’t it funny how sometimes when you least likely expect it you see just what you need?

Life is an interesting thing. I wake up some mornings and feel like I should be 20 because I feel like in life I’m where a 20 year old is, yet in a little over a month I’ll be 34 (does someone want to please verify my math….). What does that sentence mean? Well obviously, I don’t know my age but I know my birthday. Okay okay, seriously, that sentence means, I have an almost three year old. A lot of my friends had that in their early 20’s. In my early 20’s I wasn’t responsible enough. I knew that then. There was no question in my mind of that.

When I got out of college I had a pretty new degree that said I was qualified to teach high school students 9-12. I was 22 years old. If I were to teach a senior in high school, I was looking at 17 and 18 year olds. That made me 4-5 years older than they were. Would they have listened to me? Probably not. I didn’t get a job right out of college as an agriculture teacher. I spent that first year out of college as a substitute teacher and a part time server. Wow did I learn a lot that year, including how to do proofs (you know those things in Geometry that I failed in high school… No, I didn’t fail Geometry, just the proofs unit….).

That next year I got a job at a Fortune 500 company and worked there for 7 years. I met a lot of different people ranging in all ages and backgrounds from all over the country and the world. One girl I became friends with became more of a frenemy to me in the end. I had to watch my back because she back stabbed me a lot. She realized I knew when I started keeping her at arms length. Those back stabs hurt less that way.

She was a couple years younger than I was and had a 3 or 4 year old son at the time. She was either married or engaged at the time of this conversation. She and the guy she was either engaged to or married to had a house. Then there was me. I was either 25 or 26 years old. I’d been dating the same guy for a while but we both lived with our respective parents. I had an ’04 Mustang and that was about the extent of what I “had.” She told me that day she was jealous of me. I was in shock that day.

After working at the Fortunate 500 company, I went back to college for my Master’s degree. I entered college similarly to entering college for my Bachelor’s Degree. I was 18 at the time of my Bachelor’s and graduated at 21 (I turned 22 2 months later). Entering for my Master’s I entered at 29 and graduated at 32 (I turned 33 2 months later). Now I have an almost three year old. And I still feel some days lost as to my place in this world. So have I painted the picture as to why I feel like I should be a 20 year old, not a 30 year old. A lot of my friends have kids who are 10. Heck I have a 14 year old. I wasn’t married until I was 27 instead of my early 20’s. I could go on and on but I’ll spare you.

So the other night while I was laying in bed at 2:30 am contemplating the world I stumbled across this thing from Daily Health

11 Quotes to Remember When You Feel Lost in Your Life.

Boy I don’t like odd numbers. haha! One of my weird little quirks. But today’s post brought by “YOU ARE ENOUGH.” Never forget that!