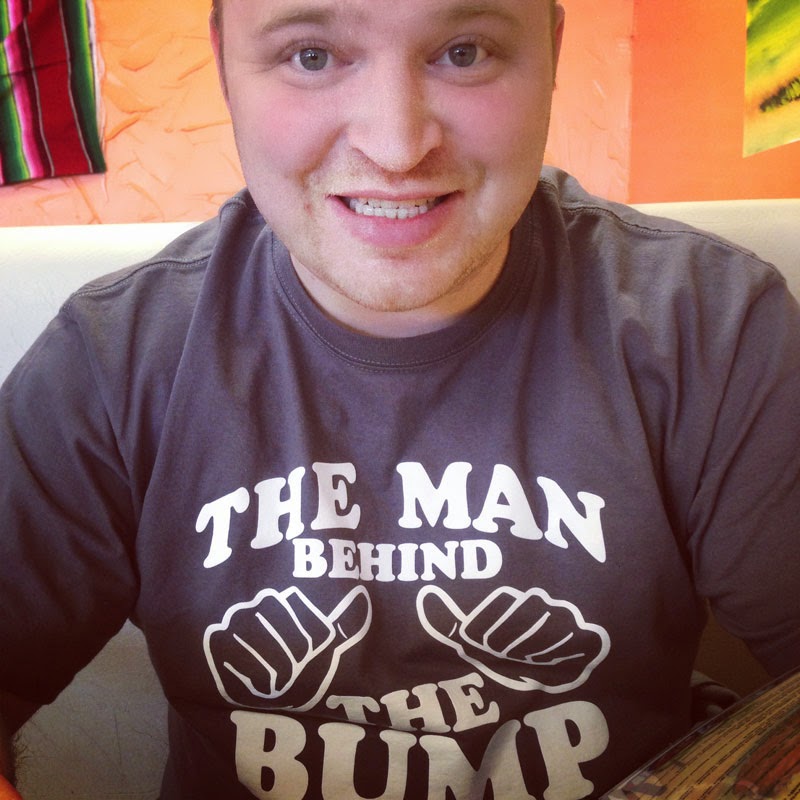 So the hubbs and I were driving down the road yesterday and we were listening to the Crook & Chase Country Countdown. One year ago today Lee Brice’s “A Woman Like You” was the number one song of the countdown.

I was the one driving and I’d just sit there and giggle at some of the lyrics just because, well I’m not really sure why but the lyrics were just cracking me up. Then when it got to the point in the song where he sang, “She just smiled and rolled her eyes,” I actually smiled and rolled my eyes.

So jump forward a couple of hours and hubby was now driving and I was sitting in the passenger seat and I looked at him and said, “So Where would you be if it weren’t for me?”

His response was, “Looking for a girl like you.” I giggled and rolled my eyes. Then I made the comment that just after we started dating he actually got an offer to go back to The Stan (Afghanistan) for 2 years but he chose to stay in the states because of me. I said, “You’d probably have gone back.” He said, “Yeah, probably so, but at least in Afghanistan I’d have had Facebook so you could have found me and we could have had the conversation about when I was coming back for leave and you could have asked me to go on a date with you and then you could have kicked me in the crotch and I could have fallen in love with you and we’d be right where we are now.”

I just sat here and cracked up laughing and he said, “You know I’m going to tell little Miss Peanut that story right? I plan on telling her, back in the day when your mother and I were dating, on our very first date she made quite the impression on me and that right there is how you find a good man! Every man you ever plan on dating, on that first date just haul off and knock him there. If he’s a good one he’ll stick around.” I was just sitting in the passenger seat laughing my head off.

So then we actually talked seriously about where he’d be. He’d have probably done The Stan thing, come home on leave and started a new house and had it and everything else he owed on paid off after that two year tour and then he’d come home and who knows where he’d be. Then he looked at me and said, “But I got something better, I got you.”

Let me tell you, talking to a pregnant woman who has crazy hormones running through her body isn’t so nice, I just about broke down crying.

So there we have it boys and girls, I do think I’ll keep him. But if you ever questioned that, you should read every other lovey dovey post I’ve ever posted about him because it tells you how I really feel about him.