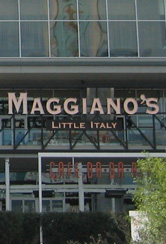 As I mentioned in a few previous posts, we recently went to Las Vegas.  It was such a great treat to get away from the everyday bump and grind of daily life.

Every now and again, hubby and I come up with gift cards to different places.  One of the places we came up with a gift card to was Maggiano’s Little Italy.  We didn’t know what it was, neither of us had ever eaten there, however Italian food, I’m in!  It just so happened to be in the Fashion Show Mall right next door to Treasure Island where we were staying.  If you’ve never been to Vegas, a lot of the larger intersections have crossing bridges.  You either go up via escalator, stairs, or elevator, cross the intersection above, and then go back down to the street sidewalks.  This place just happened to have a cross intersection right there from TI to Fashion Show Mall. 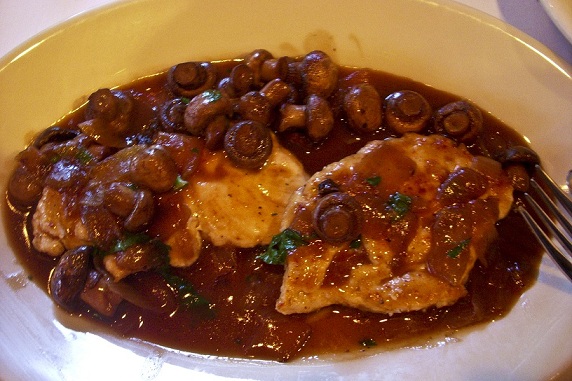 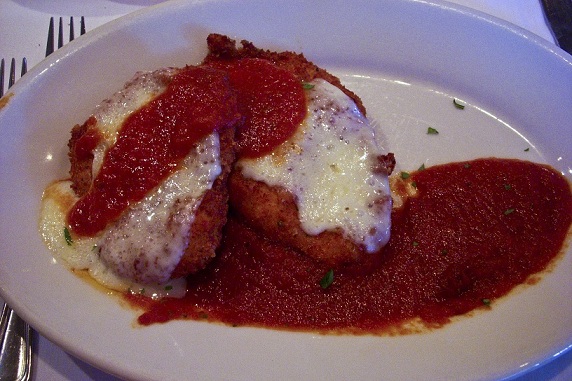 Then one because we were on vacation, two, the waiter said Tiramisu and3 we’re always sold on Tiramisu, we tried it.  Oh good golly, it was wonderful. 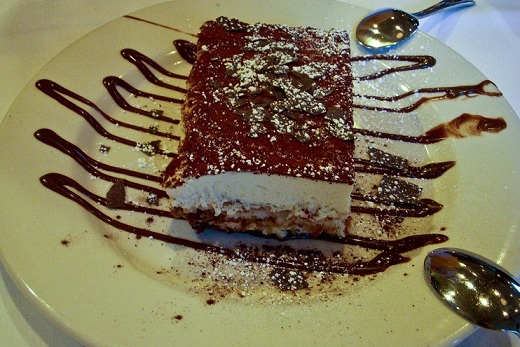 Definitely if I ever run across another Maggiano’s you know I’ll be stopping in to eat.  And sad but true, I’ll probably get the Chicken Parmesan again, but next time try to get the angel hair pasta.  Yes, it was that good!

And Hello “Like” on Facebook :)… btw, have you noticed how it seems everyone has a Facebook page these days?  Ok not everyone, but a lot of people, restaurants, and companies.

**Again these opinions are all my own.  They don’t know me.  But I do like free food… just thought I’d throw that out there!  Plus all pictures are mine taken with my iPhone or camera unless otherwise stated**