Guys, yesterday was St. Patrick’s Day. Did you wear green? I did. I had on a t-shirt that said “Lucky Charms.” I also had on a sweatshirt that had green on it. Speaking of said sweatshirt, when I took it off I don’t know what I did with it… plus I don’t remember taking it off. Oy!

So Last week I showed you my list of 100+ things to bake. I’m kind of thinking of it as a 101 in 1001, but there really is no deadline… it’s also kind of like a bucket List. Either way, a lot of things I’d like to make. It’ll be fun! Especially when my new kitchen gets done! (Of course, we’ll have to move into the house also…)

But, yesterday was St. Patrick’s Day. I’ve always wanted to be that mom who celebrates all holidays. I fail miserably! But yesterday, Abug and I made Lucky Charms Cupcakes, I made Irish Soda Bread (on my list), and then we had Rubenish/Deli Style Nachos. I’d say between the shirt and the food I nailed this one!

END_OF_DOCUMENT_TOKEN_TO_BE_REPLACED 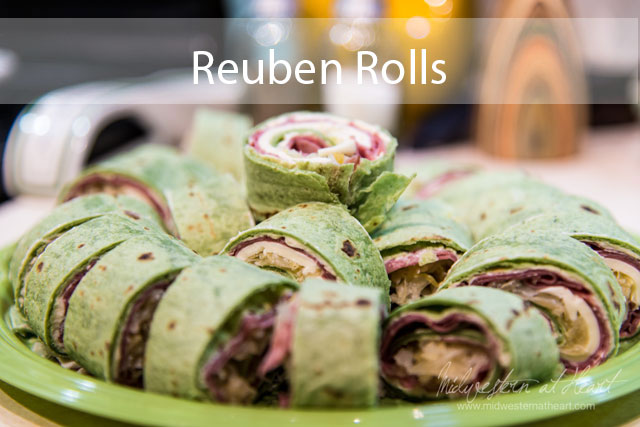 Last night was our monthly dive club meeting. At the February meeting we talked about having St. Patrick style food at our March meeting. Wednesday we decided (because we couldn’t remember what was decided at the Feb meeting…. woops!) we’d do Corned Beef and Cabbage. YUM! And let me say that Abug loved it too!

Anyway I was trying to figure out what to make that would also work as St. Paddy’s day food (or is it Patty’s? I think Paddy…. anyway)… Hubby really likes Reuben’s so why not Reuben rolls? 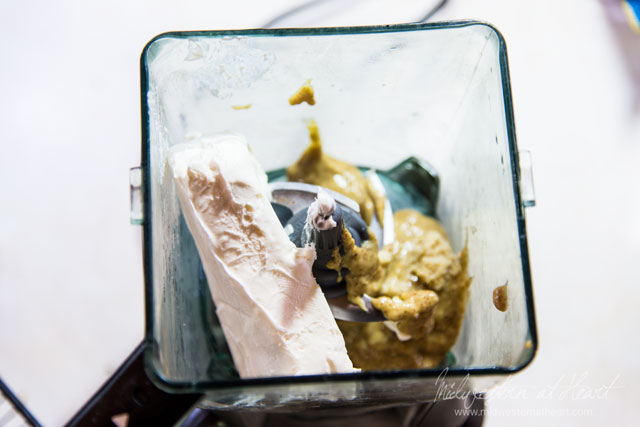 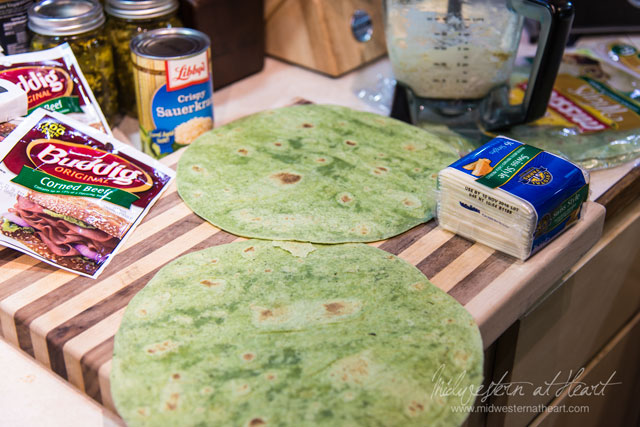 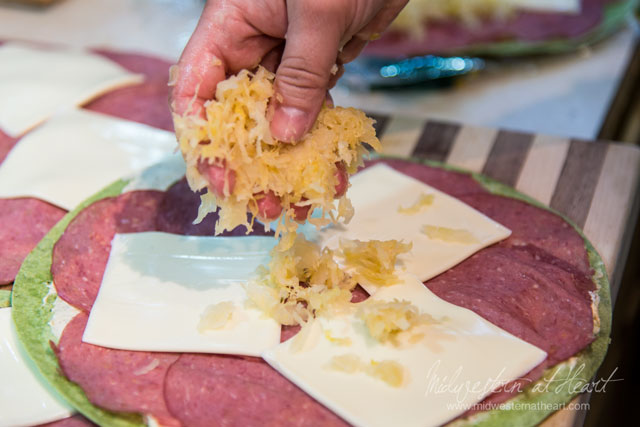 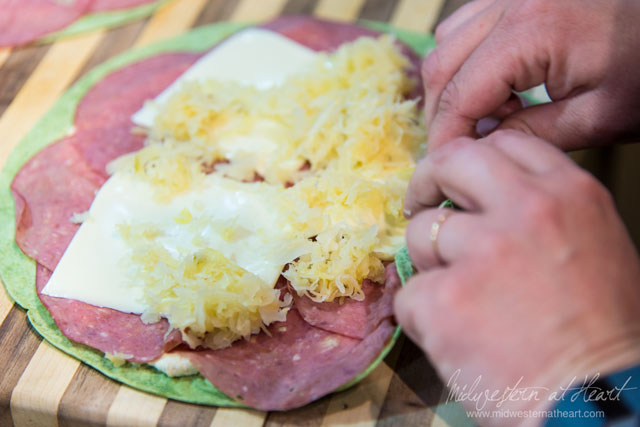