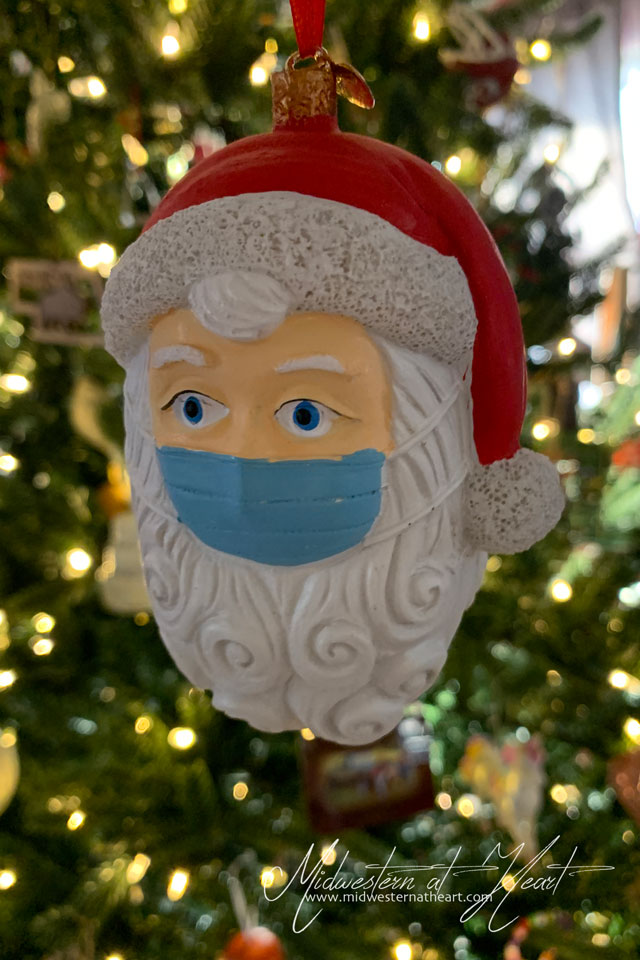 Here we are… the last day of the year. We’re about to complete another trip around the sun. And while there is a lot to be upset about in 2020… there’s a lot of good that came out of 2020 as well. What?

You know when they say, will the fight matter in an hour, a day, a month, or even a year, should you fight for it? This particular fight really did seem to matter. It kind of feels like it still matters.

2020 was an interesting year. It wrote its own set of rules. And we may or may not have liked those rules… it sure made for an interesting ride. I recently saw on my TimeHop where we were supposed to type in In 2020 I and then let predictive text fill in the rest. Mine was, in 2020 I will have fun… or something to that effect. I will say, while there might have been way too many F-bombs dropped along the way, I had a blast. Yes, it was scary and frustrating and maddening even, but it was fun. Now, I’m ready for it to be over and hope that 2021 will be better, but honestly, I’m a little nervous to see what 2021 has in store.

Homeschooling was difficult. I have a teaching degree, but it’s for high school, not Kindergarten. And I think the most difficult part was that I felt like I was failing. After we turned in all the Kindergarten work, her teacher told us that we did the most work of all the class. Then at parent-teacher conferences this fall, the teacher said that all the kids were behind. Something I greatly feared. But we were also reassured that she wasn’t behind. That made me feel better.

When school came around in August, I struggled with what to do. I didn’t want her to go because she’d been home with me since Spring Break in March. I absolutely LOVE having my little around. Yes, we get frustrated with each other. Annoyed is another good descriptive word. All parent/children do. But this summer, she and I had a blast together. I was given the gift of time. My soul needed it. It helped to make this year better. So when school rolled around, I had to weigh the decision to send her to school or keep her home and home school her. I knew my social butterfly needed that contact and interaction with her fellow students and teachers.

On that first day of school, even the dog was “depressed” that she wasn’t here. What’s even funnier about that… just a few weeks ago, Zoey (the dog) went with me to drop her off at school. When she got out of the truck, the dog started whining. She wasn’t ready for her to leave. And this was just a few weeks ago and we’ve been doing this now for a couple of months. That tickled me.

I am digressing just a bit. 2020 was a hard year. It was hard for everyone and everyone dealt with their own demons. I have to think that this was the first really hard year of this magnitude that I remember. It was hard. But I still like to see the good. I accomplished a lot this year. That’s saying something really. I got a jumpstart on landscaping my house. The little and I had a magnificent garden. With the help of the little, my husband, and my dad, we cleaned up and landscaped my parent’s house. We still had a summer vacation… we just had to jump ship on our original plans. But… there was still good that came out of this. Our Trails for Kids brought in a record amount of money to help the kids. And I was given the gift of time.

There’s a quote from a movie that says something like, “If you look for the good, you’ll find it.” #truth