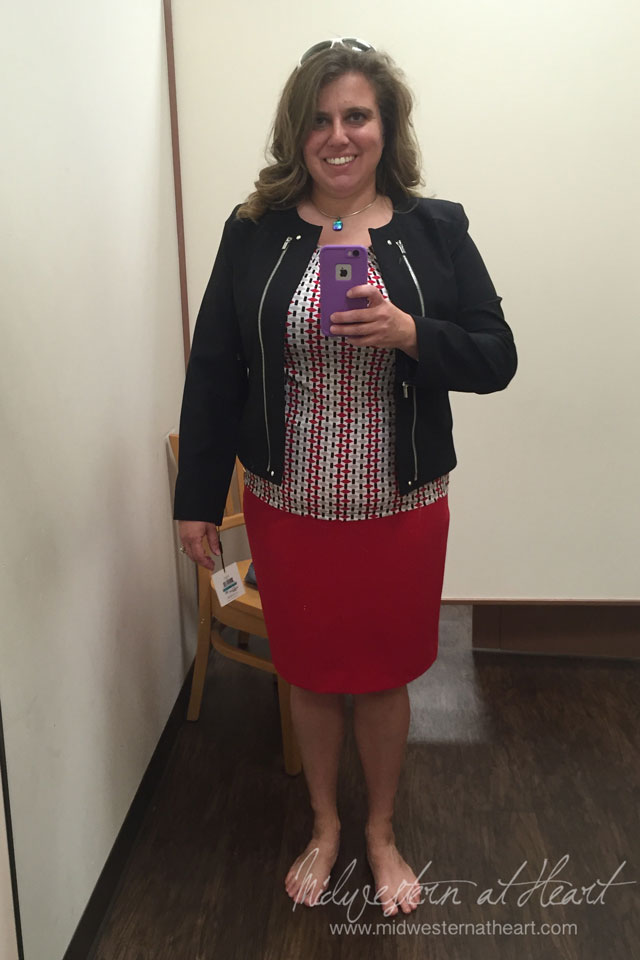 Hi. Did you miss me? Did you notice I haven’t blogged since Monday? I read more than once that you’re not supposed to draw attention to the fact that you haven’t been blogging. So I just broke one blogging rule, although I’m not sure it’s a set in stone type rule.

Did you know I started another blog? Be sure to follow along if you’d like. It is going in a bit of a different direction than this one. I would love if you’d follow me there too. If not, I won’t judge, I promise. (Paved Dirt Roads)

I graduated in May. This economy has been rough for me to find a job. Maybe it’s because I live in the part of the country I do, I’m not sure but I’ve gotten interviews but no jobs and a lot of thanks but no thanks type letters. Sigh! It’s kind of frustrating and makes me just want to throw up the surrender towel. I won’t, I just keep applying. I do have to giggle though… I’ve signed up through all kinds of job websites stating I have a Master’s Degree in English, a Bachelor’s degree in Agriculture, and they send me emails telling me to apply for a position that requires a CDL or being a diesel Mechanic.

Um… I don’t have my CDL and I’m not a certified diesel mechanic. I can change the tire on a car or check the oil for you if you’d like… that’s about the experience I have on being a diesel mechanic. I get a good giggle every day when I check my emails and they say, we have the job for your qualifications, apply for this diesel mechanics job.

I do know how to research and write research papers where there is NO plagiarism involved at all. When I was working on my Bachelor’s degree I took a gerontology class. I had to take a capstone course and that was the one that worked into my schedule… I figured I’ll be old someday so I might as well learn how to be old. I still laugh that that was my train of thought. I’m pretty sure I had to google the word gerontology to even know what it was back then.

Although I can’t help but wonder if Google was as prevalent then as it is now… although I’m pretty sure someone told me the other day that Google was outdated. Is that true? Did someone not inform me of this? Maybe I should ask Google?!?!

Now I can’t help but think about the British tv show IT Crowd. They constantly asked if you turned it off and back on when something wouldn’t work or they emailed that there was a fire in the office. it’s one of those corny tv shows that makes you laugh and really you can’t help but laugh. I love tv shows like that.

Speaking of tv shows, the other day I was watching IFC, I have no idea what it is but it’s channel 133 on Dish Network. They were playing That 70’s Show. I got into watching that show when I was in college. I had no cable. It was on Fox and I could get that with regular tv. I got into watching it when nothing else was good on. Anyway the other night I saw the series finale that happened in 2006 and I couldn’t help but tear up. It seems like a lot of series finale’s do that. I just loved Donna and Eric’s line in the show. I liked Eric. If he was a real person, I might have liked him, who knows :). haha.

Anyway, back to gerontology… I had to write a research paper then and was scared to death to. I was one of only 2 people who didn’t get a 0 on the first 100 point assignment and get accused of plagiarism because I didn’t write a paper. I did a project instead. I’d almost like to go take that class now and write a paper for that teacher just to prove to her and myself I know how to write one heck of a research paper.

So it keeps thundering and Abug keeps asking what it is. She doesn’t like thunder. I keep telling her it’s Angel’s Bowling and she goes back to doing whatever it was she was doing. When I was little I didn’t like thunder either and that’s what my babysitter used to tell me. In fact, I hated thunder and lightning so much I learned how to drive in a freak lightning storm in the middle of the night. My dad was afraid that his alfalfa would get wet so we hooked the truck up to the trailer and away we went. I was 4. I had to sit on his hardhat to see over the steering wheel. The truck was our 1986 F-250 4×4 4 speed. You could put it in 4Low and 1st gear and it was granny. When I went around corners he’d walk beside me telling me what to do, then we’d get back on the straight line and I was on my own again.

Horses Gotta Eat, too
Add Instagram Photos to your Sidebar
Sundae Cupcakes
Five of your favorite blogs and what you love about them