You know… the other day I thought I was one step closer to being famous so I could be on Dancing with the Stars. I don’t really want to be famous, I just really want to be on Dancing with the Stars. Sadly I walked into my comps study group the other day and learned that a guy I had at least 2 classes with didn’t know what my name was. So does that cancel out one person recognizing me in public based off of my blog?  Just a thought/question…. 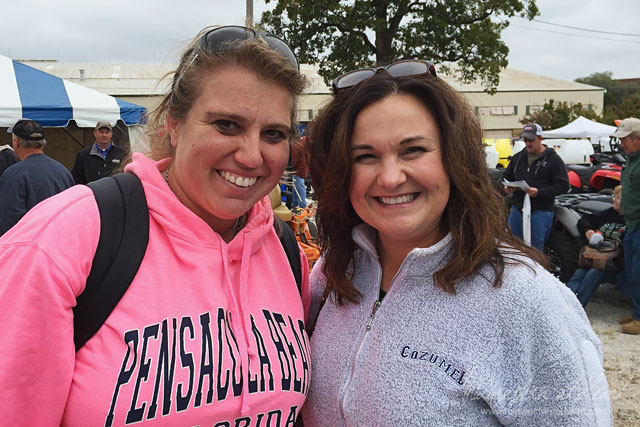 I briefly mentioned in passing that we went to FarmFest on Sunday. Dad was telling us that he went to the first one and it has greatly changed in the last 30 years. While at FarmFest we found Abug new boots. She finally got a pair of Square Toed Boots. Square toed boots became popular when I was in college (the bachelor’s degree round). I SWORE I’d never wear them, they were hideous, etc etc. Now that’s pretty much all I own. We’ve learned on many occasions I like the taste of crow I guess. 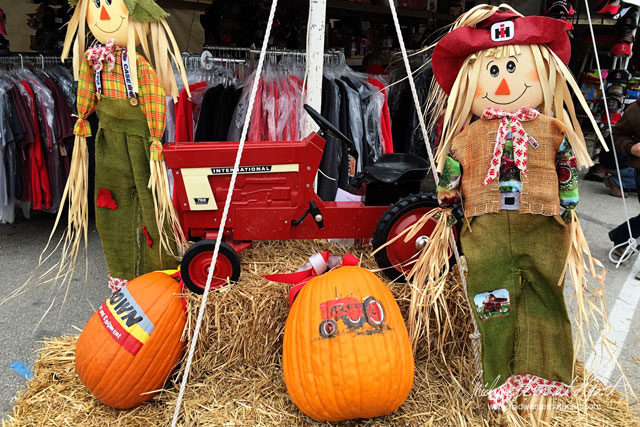 Squirrely girly had a blast. 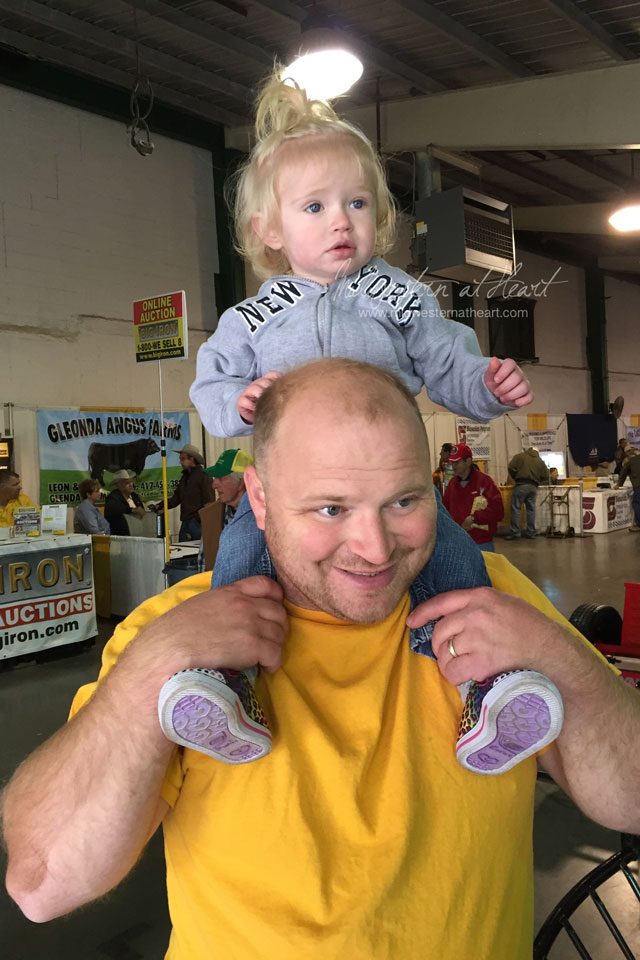 Finally it was lunch time. We decided to go to TGI Friday’s. 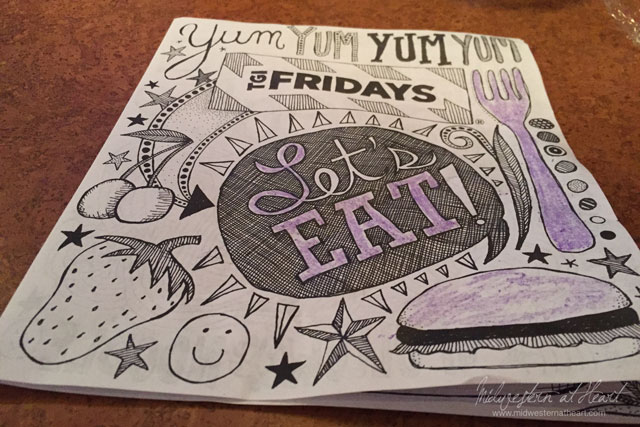 I looked through the menu… I always get the same thing… but saw this and though YUM! Stuffed Jalapeños. Parmesan and Romano Cheese with slow cooked beef wrapped in Bacon. I’m so glad I saw these on there. YUM! 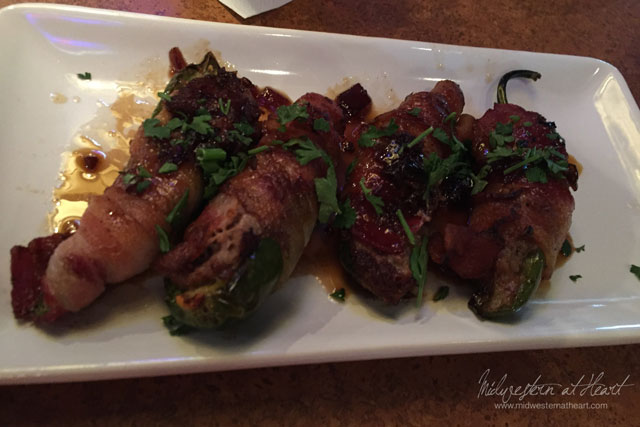 Hubby and dad went with steak and ribs. Hubby got a side of sweet potato fries and Mac & Cheese. Yum. I tried everything but the fries. 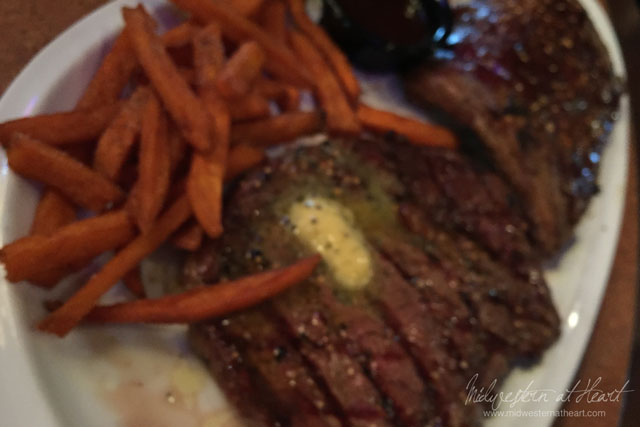 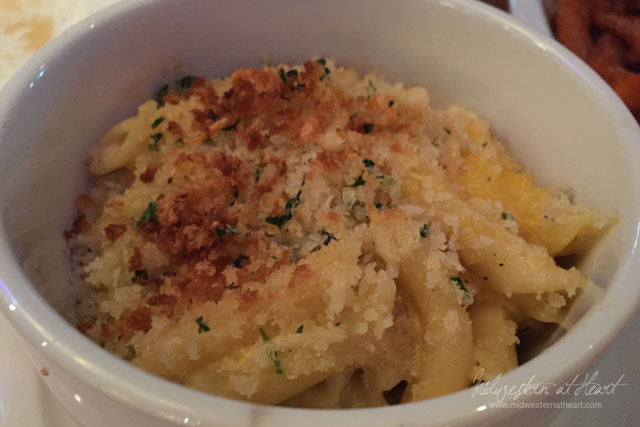 My tried and true stand by. Abug would only eat the chicken this time. This kid. I just love her. Some days she’ll only eat potatoes, other days just chicken and some days both or whatever the meal is. I’m glad I went with this though… It never disappoints. My mom got the Shrimp and Chicken skillet. Abug actually ate a bite of shrimp but that was it. 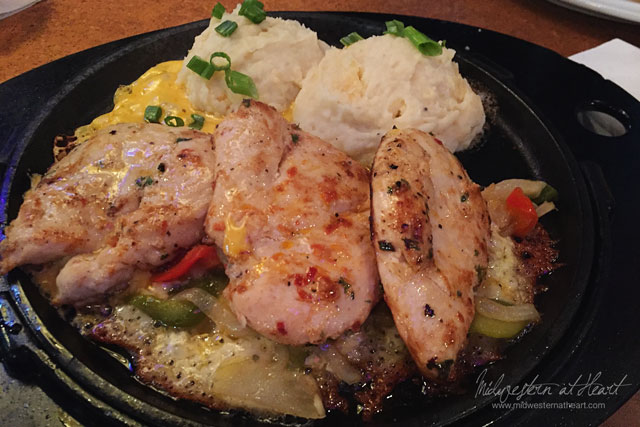 Truthfully I’m a savory person, not a sweet person… but if you go to Friday’s and don’t get this dessert, you’re crazy man, you’re crazy. This is the Tennessee Whiskey Cake. Dad’s birthday is tomorrow and he’s a member of the stripes club (whatever it’s called) so he gets a free dessert for his birthday. We got this and shared. Truth be told, Abug ate a lot of it. I guess she found that dessert stomach that someone told me you had even if you’re full. lol. 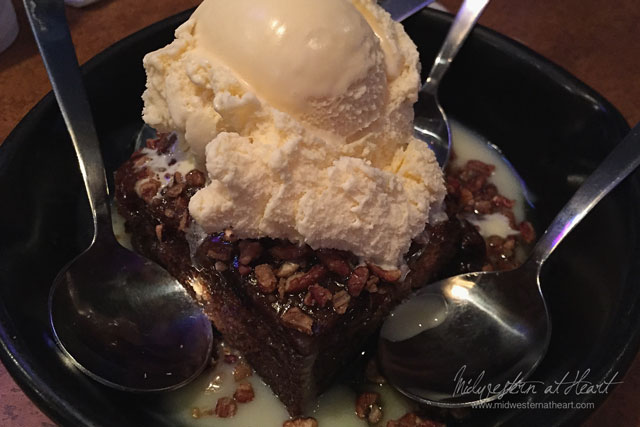 So what can you learn from this? Get the Tennessee whiskey cake… no questions asked. That is your Thursday Public Service Announcement.