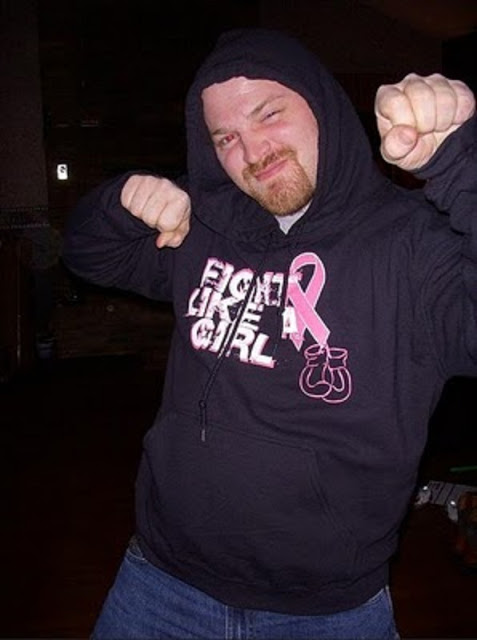 Yesterday just wasn’t the best day in the world. I got woke up to cows and buffalo being in the yard because we’d accidentally left the gate unlocked the night before. Good thing they come to feed buckets and are gentle for the most part. I then proceeded to go in the house and get dressed. My car probably would have made it out of the driveway with some expert driving yesterday but there was still ice in all the wrong spots where I need traction. Mustangs are awesome cars in the summer, but suck with snow and ice on the roads, however right now, roads clear, driveway, not so much. My car hasn’t been out of the driveway since last Thursday when I got home from work. I have an itchin to drive!!! I’ve just been bumming rides with my dad and Prince Charming. They both have big 4×4 trucks!! That’s what I need ;).

Anyway I came to work yesterday and worked on the same project all day long in excel until I felt crosseyed. Still not done either by the time I left to go home. My mom had emailed me during the day and said she’d like to run to JoAnn’s Cloth store and if I didn’t have any baby lambs that needed my attention when I got home, would I like to go. NEVER EVER say those words :)… I swear that was the jinx right there.

Pulling into the driveway, there are sheep and babies running around everywhere. The ewes in the barn with their babies defy rules and didn’t like staying in the pens. We didn’t have a pen outside to turn them out in yet so we just left them in the barn. After 3 days of tearing up the barn that was it. Dad said he’d help me and we’d expand a pen for them. The sun has been setting later and later now that we are approaching spring/summer, however it still sets around 6. By the time we got out there to expand the pen, it was starting to get dark but that didn’t stop us.

Dad went out to turn the water on for the cows and sure enough, I’d had a ewe that had tried to lamb and the baby didn’t get out of the sak and died. strike 2 for the day!

Then I went running into the barn after something and one of the lambs born the morning before (set of twins) was not doing well. I picked him up and ran him in and set him in front of the fire place to try and warm him up and asked mom to defrost some colostrum and get it down him and I ran back outside to finish helping with pens. there’s strike 3, I was done and we hadn’t even began.

Mom worked on trying to save that baby lamb, warming him up in front of the fire place and using a blow dryer on him, but nothing worked. We wound up losing him. We did however get the pen expanded and got all ewes and babies in a pen they’ll have a harder time getting out of (knock on wood, no more jinxing!!) and then I went in and tried helping the other baby nurse so we didn’t lose the other twin. By the time we got all this done and got chores done, it was 7:30. Hotdogs & mac & cheese was the meal of the night and I was spent!

On a good note, I got my Relay for Life Breast Cancer Awareness shirts that I ordered for Tori & me. I got her a hot pink shirt and I got a black hoodie for me. Then I wound up putting in a second order for a black tshirt for Prince Charming. They are very cool, they say, “Fight like a girl”. I got Prince Charming to model mine and here’s a picture of Tbug’s as well. I’m glad days like that aren’t always happening but they make me think, why do I have sheep. Then I get the check from the sale barn and I think oh yeah, that’s why…