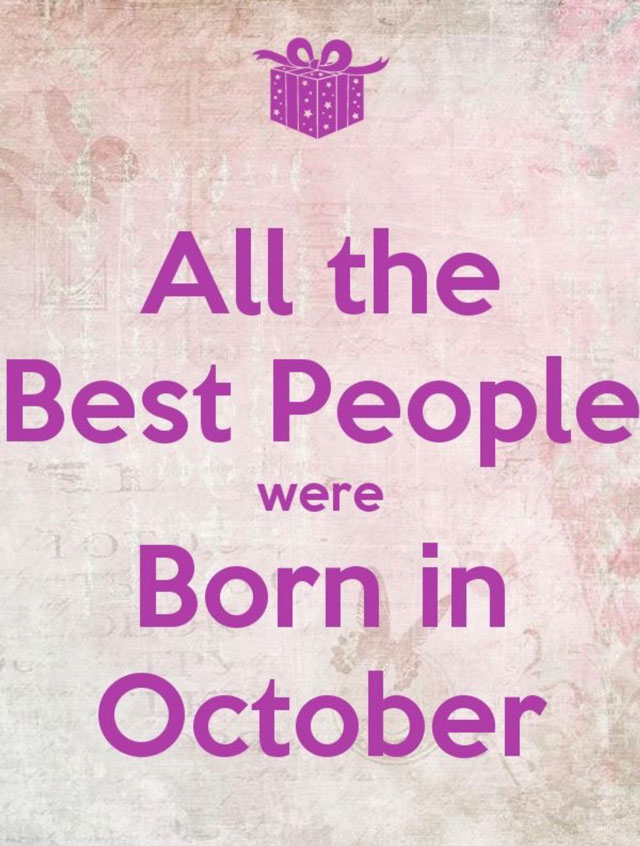 So as most of you know… or maybe you don’t so I’ll tell you now… I’ve spent this year falling back in love with making cakes. Beautiful cakes. Cakes for every occasion I can. So of course, my dad’s birthday would be no different. I went through a lot of different recipes trying to find the absolute BEST recipe for my dad. That’s when I stumbled across a recipe for a Birthday Cinnamon Roll Cake. WHAT? I should inform you now that my dad loves cinnamon rolls so it’s perfect, right? 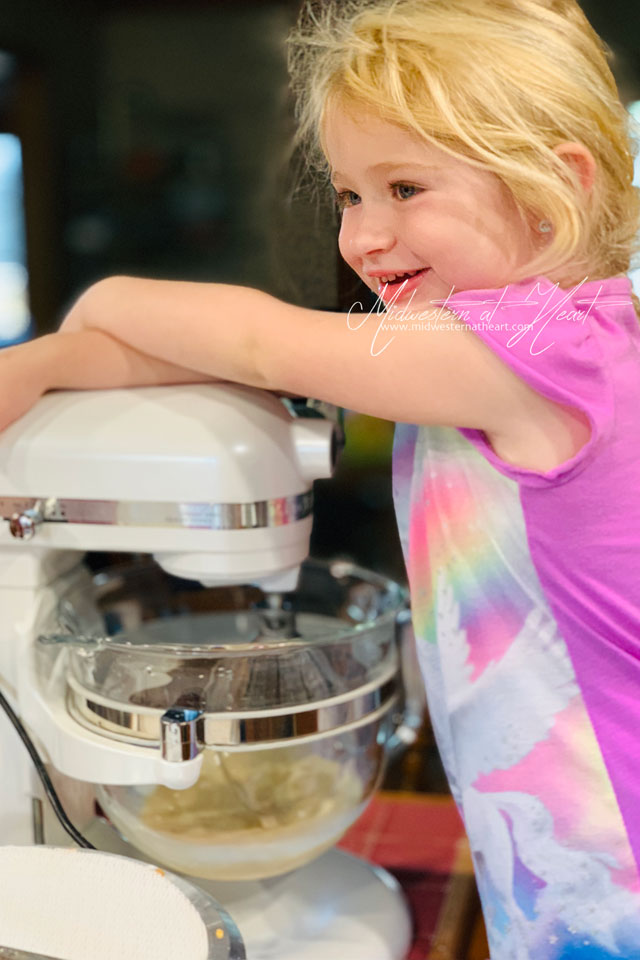 It only seems fitting to make my dad a cinnamon roll birthday cake, right? Tbug was here this weekend so she said she’d help me… but then Abug told her she couldn’t. It was quite the comical moment around the house Saturday morning. Listening to the two of them argue about if Tbug would get to help or not. Now, here’s where I mention that they both helped! I didn’t have to do it all by myself. 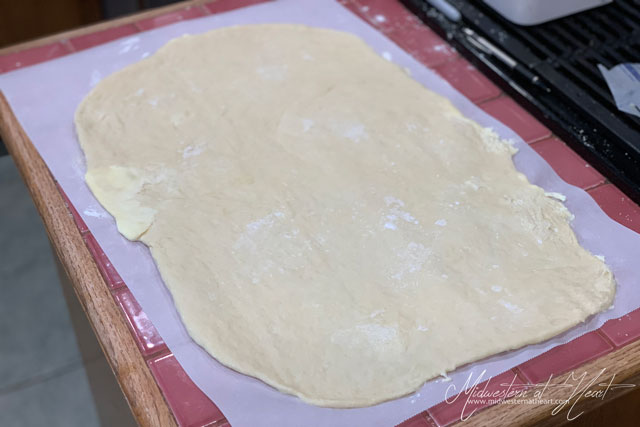 When it comes to my absolute favorite Cinnamon roll recipe, that would be Pioneer Woman’s Cinnamon Rolls… but I have to say, this was pretty darn close. This recipe did something that I like to do when it comes to Pioneer Woman’s recipe… it used very softened butter as opposed to melted butter. Melted butter never works out well for me, but this was perfect. It was also another thing that hubby and I do when we make PW’s cinnamon rolls, it used a combination of sugar and brown sugar in the filling. Something he and I have done for a while now. It almost felt like home. 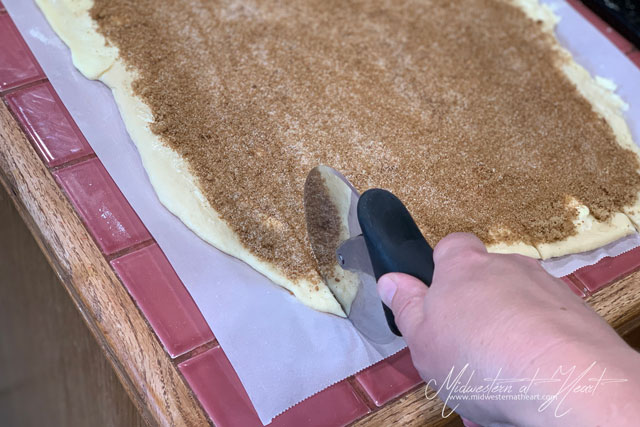 Now… finding a space in the kitchen where I could roll the dough to a 20×14 inch rectangle was a bit difficult. As you can see, this is tiled counter so I put down parchment paper to help try and keep some of those cracks/crevices out and it didn’t work like I really hoped, but it was okay. The parchment paper kept getting crinkled under the dough when it would spring back to the center. I was getting a little frustrated. But I made it work. My other problem is getting a perfect rectangle. I’ve seen people do it, but not me usually, sadly! 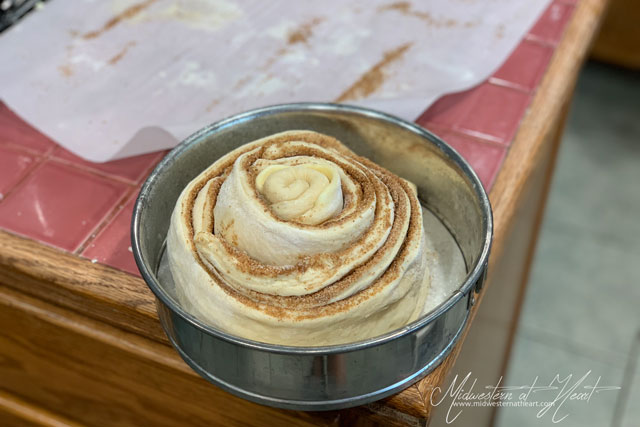 Because I didn’t have a perfect rectangle, it made the cinnamon roll cake dome bad! It was almost comical. Now, like any cinnamon roll dough, it had to rise before I rolled it out. I put it in the oven just to avoid a breeze. That was all fine and dandy until I needed the oven, so I moved it up to the microwave. Then I needed the microwave but I didn’t want to pull the dough back out so I used the stove for warming up what I needed for another recipe. 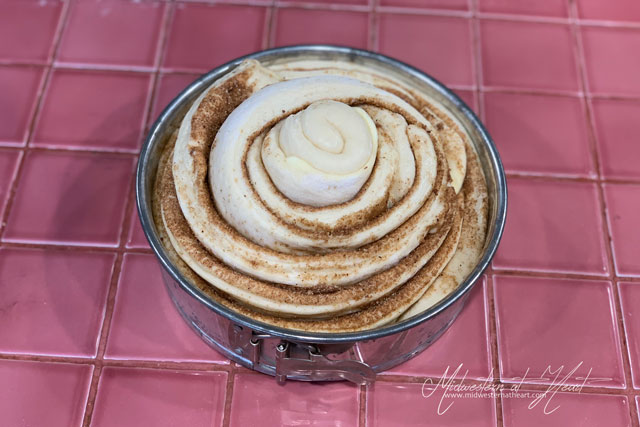 When it came to the next rising process, I put cling wrap over it and then placed a towel over that. I figured that would help with any draft that might hit it. Yes, it’s still warm outside, but with the AC on… I didn’t want to take chances. That’s what you get when you do breads that rise. Finally, I never did make the icing for it. I wanted to, but finding the time just didn’t seem to work. Plus, when it baked, it looked like this. Sad, right? It doesn’t matter, it still tasted awesome! And I would definitely bake it in a springform pan! I didn’t have a 9″ so I used an 8″ since I needed my 10″ for the other recipe I was doing Saturday (mentioned because of the microwave/oven debacle). 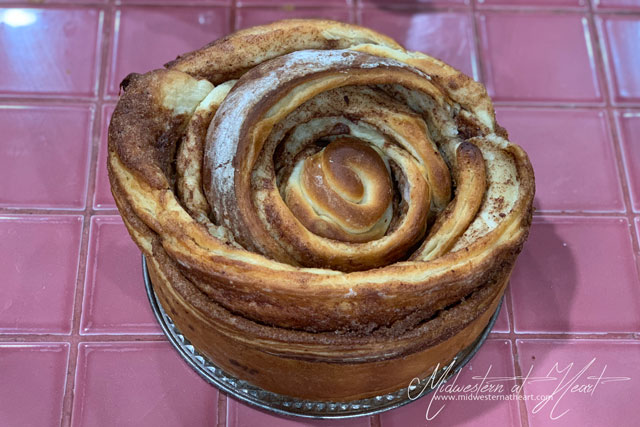