Oh goodness, what haven’t I told you the many many times it feels like I’ve shared facts about myself…

That is probably way more information about myself than you ever wanted to know and I know you aren’t going to read all those posts… although read the end of if you really knew me… You’ll get a really good laugh!

So since you probably won’t read all those posts who am I in a nutshell?…

And that pretty well sums me up. Oh and I could hitch hike with my toe…. 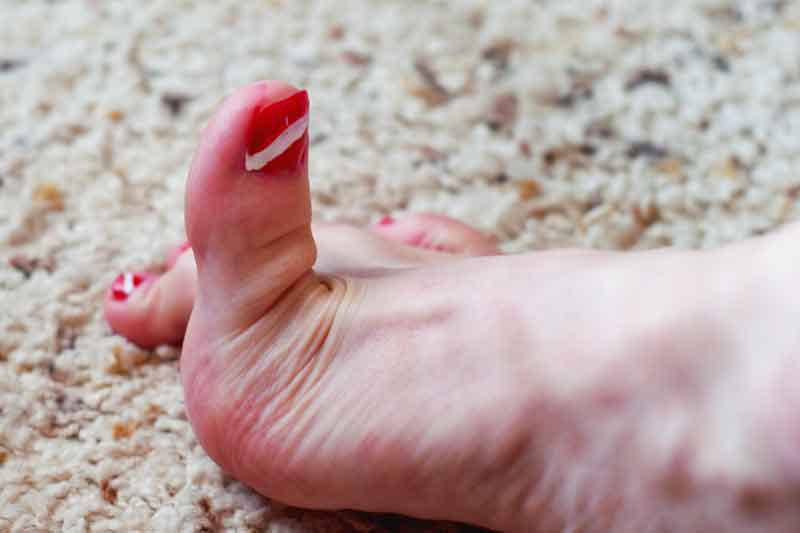