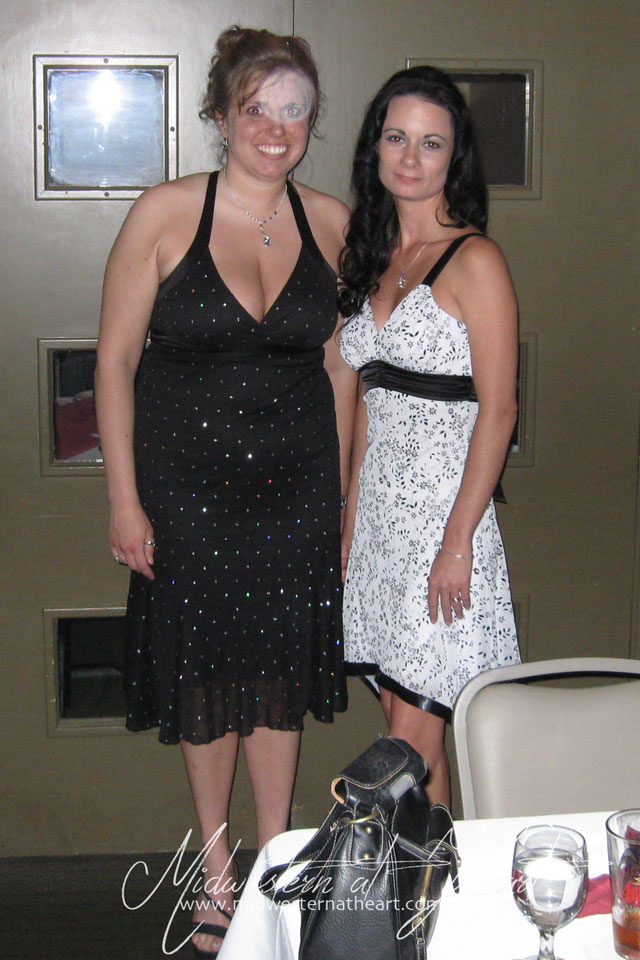 Sometimes my husband calls me the queen of random and lately that’s really how I’ve felt. I happened to be watching one of my absolute, all-time favorite movies… My Big Fat Greek Wedding 2. Gosh, I love that movie! I prefer it over the 1st and typically, in my opinion anyway, you can’t always say that about sequels. Usually the first is best and second isn’t worth it. But this one… I actually much prefer the second and want them to make a third!

In this movie, if you haven’t seen it, Tula and Ian’s daughter goes to her senior prom. (No, that isn’t what the whole movie is about, just the part pertinent to today’s post.) Because of that scene, I got to thinking about Prom and real life. A relative of mine’s daughter had her debutante ball this last weekend. We don’t have anything like that around here, I figured it was just a tv thing… but it is apparently a real thing. The girls dress up in beautiful gowns. Prom is the same way and then there are homecomings, etc.

All this getting gussied up young in life and then people grow up and what is there? Maybe a wedding dress here and there, but what else? I grew up in the country. I grew up rural. Even Middle America. Maybe it’s different if you live in NYC or someplace. Maybe people do get dressed up for Christmas Eve and Christmas day… I don’t know. I just know my friends and I don’t. So here’s another little secret about myself. I love to (anyway used to) get dressed up. Not every day and I hated wearing dress pants to work. I swore they were trying to kill me. Why? Well because going up and down stairs, the heel of my shoe would get caught in my dress pants and I would fall. It happened more than once. I swore my dress pants were trying to kill me. I’m not joking.

But anyway… I love the getting dressed up in pretty dresses. Back in 2009, I had a group of friends who got together once a month and we went to dinner. The restaurants were fancier and nonchain (which is difficult in this part of the country too….), the girl’s attire was business casual to dressy depending on the establishment. Same for the guys, anywhere from business casual to suit and tie.

We tried a lot of different cuisines and it was a way for the girls to get dressed up… and the guys too. They may not have liked it, but they never balked too much…

The picture of me above, that dress was one of my absolute favorite dresses I wore to one of these things. I still own it, but one kid later it doesn’t fit so well. That doesn’t mean I still don’t have it. Like I said, it was one of my favorites.

But these days I wear jeans and t-shirts. I’m pretty sure you won’t find much in the way of shirts in my closet that isn’t a t-shirt or a long-sleeved t-shirt. I do own a dress or two but I couldn’t tell you where they were even. I’d have to dig for them. So we get all gussied up early in life and then we don’t. Okay, so I’m probably not the norm because a lot of people get dressed up for work… but still, that’s different than a gorgeous party dress, right?

Hubby and I talk sometimes that we’d like to start a dinner club back up… but I’m not sure I have any friends who would be interested in going… and probably I’d be taking a certain 3 year old with me so that would be interesting… but it’s always a thought. Okay, back to washing clothes and thinking. Happy Monday 🙂

One thought on “Gussied Up”