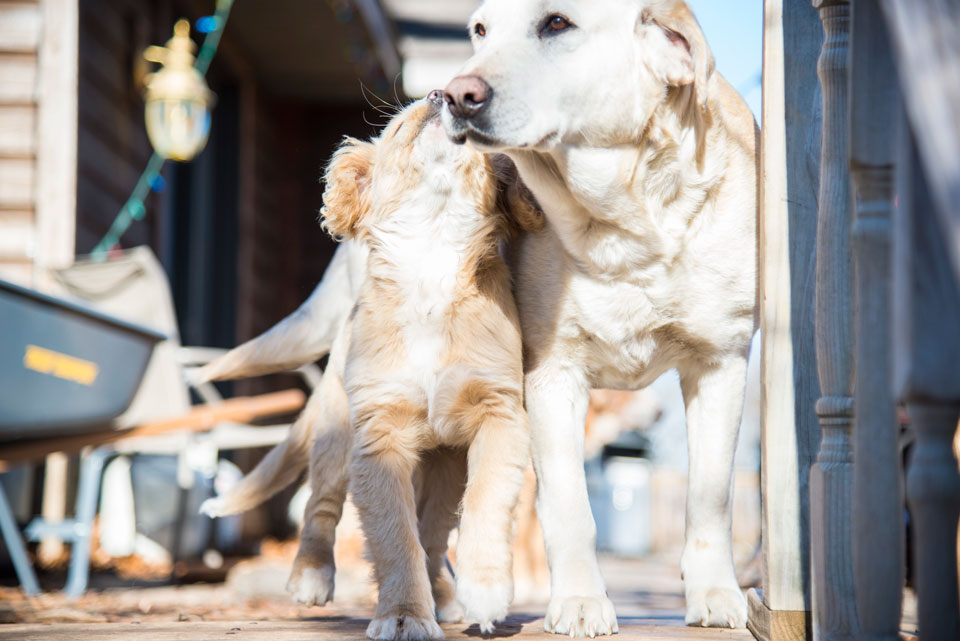 What is the saying… When things don’t go right… go left.

Is this where I get to yell PLOT TWIST?

A little while back I mentioned that we could use prayers. I mentioned this while also mentioning that I hate when people are so open-ended and vague. Now… the real sucky part is I’m not ready to discuss what they were needed for yet… but I can tell you things didn’t go the way we hoped. To say that we are heartbroken might not even do this feeling justice. In fact, I’m kind of at a loss for words. I will preface by saying this has nothing to do with growing our family… It’s more on a professional level… does that help a little bit?

We could still use those prayers. I know that God has a bigger and better plan for us and that we just aren’t ready to see this yet. I believe that wholeheartedly, but at the same time I always feel like in the back of my mind I’m being punished. God isn’t vengeful. He doesn’t do things like that. Life isn’t easy and that’s all there is to it, but I was a little cocky and arrogant when I was in my 20’s and I swear that it’s coming back to bite me in the ass.When I was younger I was extremely optimistic. I took every challenge full force to make sure I got the results I wanted. If I didn’t get the results, I didn’t quit. I wish I could say that about myself still. Some days I feel like I run full force at things and nothing goes right. Everything goes left apparently. I have huge goals and none of them seem to be going my way.

The more optimistic I was when I was younger, the more people told me I was naive and put me down. It was the darndest thing. But I never backed down. I kind of felt that drive come to me in Grad School. Grad school isn’t easy and I didn’t have the literary background that most of my fellow classmates had. My last few semesters in Grad School I had a 4.0 GPA. That’s saying something not only for school but for me.

I graduated high school with a 3.93 GPA. I never had a 4.0 semester, but darn close. In undergrad, I had one semester where I had a C average GPA. I can’t quite remember what it was. It was the lowest GPA I’d ever had. I’d never been below a 3.5. It shook me to my core. That was my first semester in college and that is a trying time! A lot changes in college. Especially if you go away from home and live in the dorms, which I believe every student should do. If nothing else you learn what you’re made of.

In undergrad, I got up there with my GPA too, but I don’t think I ever had a 4.0 any of those semesters. I guess I type all of that to say I wasn’t scared of a challenge. Those challenges just fueled my fire. But then somewhere along the way, those negative critics got in my head. I listened to them too much. Sadly, that wasn’t difficult when a family I was around for 5 1/2 years constantly put me down. The more they put me down, the more I started listening to them I guess.

So when I got to my husband, my strong will was broken. I’m not even as stubborn as I once was. That’s saying something because I’m still stubborn, but if you think I’m stubborn now… just imagine what I was like 10 years ago. Maybe even more like 15. It’s crazy to think that my husband and I have been together almost 10 years. Not quite. He came into my life when I felt broken. I wasn’t totally broken and I didn’t need a man to fix it… but he was there anyway.

And while this prayer thing really goes to both of us… he’s just as much in need of it as I am. So a few people know… but I’m just not ready to blast this out on the world wide web for everyone and their brother to see. Now… not many people read my little ol’ piece of the interwebs anyway, but I’m still just not ready to throw it out there in full force.

So this post goes round and round in circles and my words are getting more and more jumbled in my head. Just know… When things don’t go right, go left and while you’re at it… look at the cute puppies!

One Year ago... Part 23
Woody's Wood Fire Bar & Oven {Pizza}
10 Things to Smile About December
Things You're Superstitious about | Blogtober '14