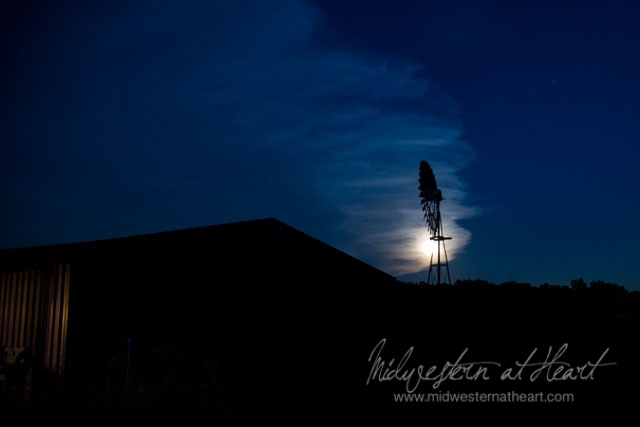 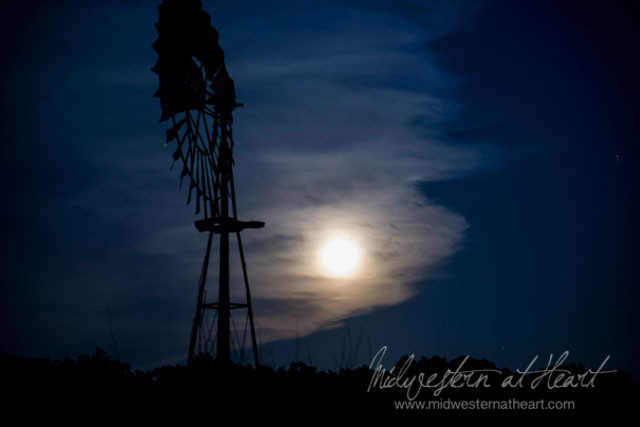 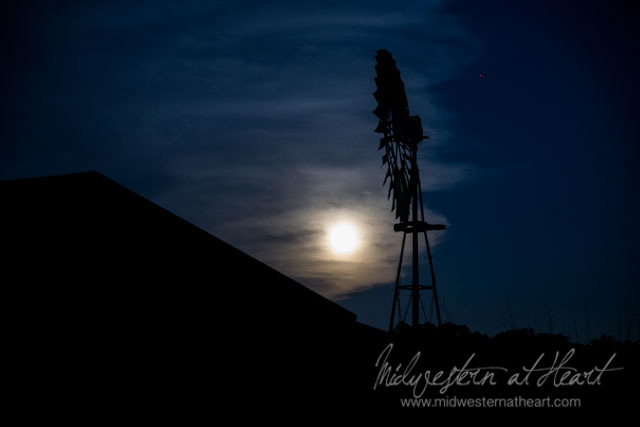 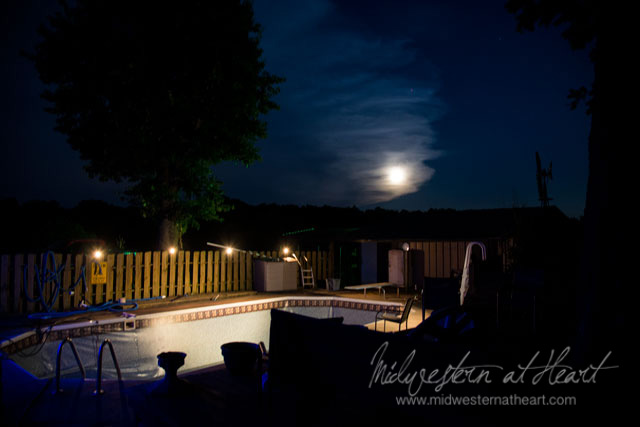 They call it a Strawberry Moon. Apparently from what I’ve read it’s because having a full moon on the Summer Solstice told olden cultures it was time to harvest. Seems a little early to me… I guess in Europe Strawberries aren’t common so they call it a Rose moon. It’s also known as a honey moon and a couple other names. Maybe that full moon explains some weirdness that’s been happening, like a snake in my car. Seriously who has that happen? I have an update on that… but not today. I just played with taking pictures last night and thought I’d share.

Supposedly this Strawberry Moon hasn’t happened since 1948. My Mother in law said she was 2 at that time. And supposedly it won’t happen for another 48 years. They say for most people it’s a once in a lifetime experience. I’m 32 + 48, I could potentially see another one…. I’d be 80. Yup, the English Major just did Math… check me!