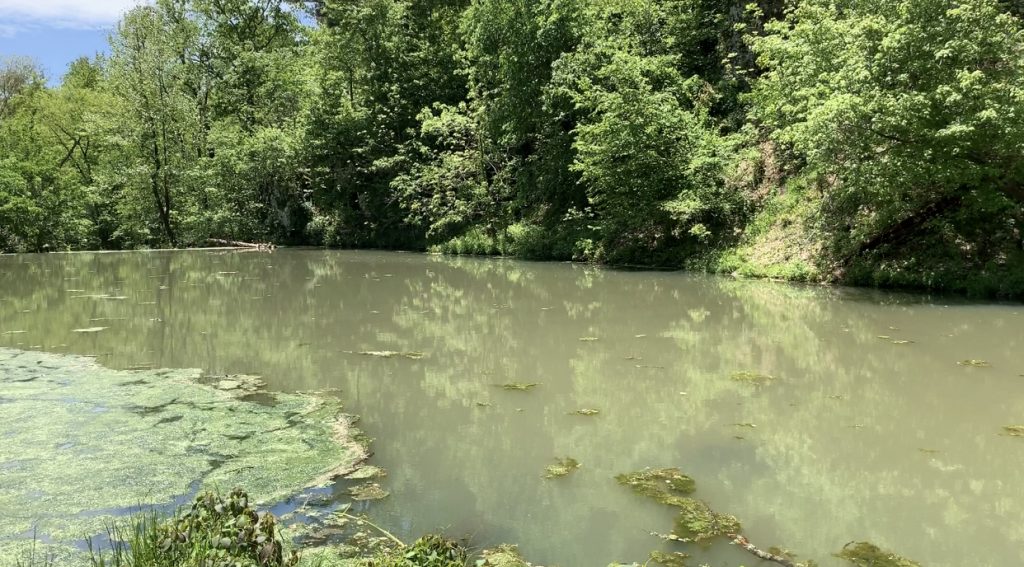 I’m not here to debate if opening up was the thing to do or not. Not even going there. I don’t know the answer. I don’t get paid the big bucks to have that answer. Now that we are clear on that…

I can’t remember if it was late last fall or early this spring, the time really doesn’t matter, just know it was more recent than not. The hubs and I got into a huge fight. We’re talking, one of the worst fights since we’ve been together. It was a bad night. Reason for the fight I won’t divulge because truthfully I don’t remember what sparked it. I know some of what was said, but I’m not airing my dirty laundry on the interwebs.

But, the part I do want to share were some of the results. Truly, just 1 result. So, we agreed that we were going to say no a little more and yes a little less. Our relationship and our family were lacking some quality time together. Right after we came to this realization, things seemed to go back to normal. And I was frustrated.

Jump forward a little bit and we were given the gift of time. There was nowhere to go, nowhere to be, nothing. We were encouraged to stay home.

Yes, there are days I want to scream because I’m at home. But truthfully, I tend to be a bit of a homebody. I don’t mind staying home. I don’t mind going through either. Being told I have to stay home though is what was driving me nuts.

So now restrictions have been lightened. We really should stay home if we don’t NEED to be out, but you can go out. Businesses are allowed to get back up and running. We’re progressing forward instead of feeling like we’re standing still. I’m not going to debate if this is the right thing to do or not. Again, I don’t know the answer.

But I’ve been thinking about this a lot at the same time. A lot of the things we do and had planned for the spring have been pushed to the fall. My fall is usually full anyway. So now I feel like I’m dreading fall. Hubby told me not to dread it until the time comes upon us. More like… live in the present. But I can’t help but worry that this fall will be awful. So much to do and accomplish in a time when there is already so much to do and accomplish. There won’t be any downtime. No family time. No time.

I never want to take this past what month and maybe almost 2 months for granted. We were somehow given the gift of time. The opportunity to slow down. Even those who were essential workers who had to continue working while picking up the responsibility of homeschooling… you didn’t have this practice and that practice to shuttle the kids off to. So, even though you weren’t given as much time as some, you still had more time.

I just don’t know what to think. And the new normal. Are we there yet? Is wearing a mask a new norm? If so, please don’t sign me up for that new normal. Masks aren’t the answer in my opinion. I’m not in the mood to debate that one. I’m in the mood to say, you do you. Everyone’s walk is different. I’m cool with it… it’s just not my thing. Oh joy, I might have just opened a can of worms…