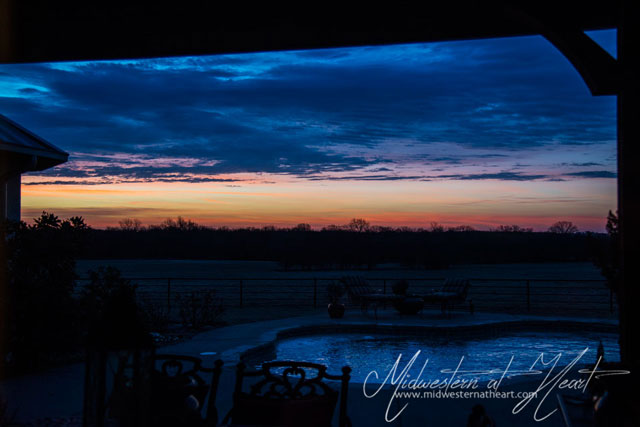 I don’t know the answer. I’m not sure anyone knows the answer at this point.

A little over a week ago there was another horrific incident in our country. I find it saddening that our kids are becoming used to these incidents. I remember in grade school we had to have earthquake drills, tornado drills, and fire drills, but we never had active shooter drills. I never experienced anything like that until I went to college. But not for my undergrad degree… this was for my master’s. I started my Masters 8 years after I got my bachelor’s degree.

The minute it happened, people went to pointing blame instead. I’m so tired of the blame. It’s everyone else’s fault, yet no one takes the blame. Do I know who gets the blame… nope. Again, I don’t claim to know the answer.

I’ve been trying to find the right words and they just don’t seem to be coming. So many unanswered questions. Too many what ifs. What if’s lead to more unanswered questions. People were sending their condolences to the families affected because what else can we do? And yet, people were saying it was stupid to pray for the families and the community because it does nothing. Is that part of the problem?Do other countries have these issues? Yes, everyone can say oh well so and so have stricter gun laws and more crime or so and so has stricter gun laws and less crime, etc, but in all honesty… let’s not sway results… my question is… do other countries have mass shootings in schools? Or is this just a United States thing? I don’t know.

Why on earth can’t we let the American public see the whole truth and nothing but the truth and let them make their own decisions based on all the facts? Again, I have no answer.

I kind of hate that answer… you know… I have no answer. I wish I did. I wish I could be smarter than the rest or something. I’m so tired of the hatred between Republican and Democrats. Conservatives and Liberals. I’m just tired of it.

I remember a time when we could actually sit and talk to each other. We would listen to each other’s opinions and not get butthurt. Not get judgemental. And we definitely didn’t hate each other and could still walk away friends. This day in age though it seems like everyone has an opinion and if you don’t agree with their opinion they are no longer your friend.

Or how about that age-old adage from our childhood, “If you can’t say something nice, don’t say anything at all.”

Since I don’t have an answer, I guess I’ll continue to wear my jeans with holes in them. The ones that my daughter (who is 3 mind you) points out there’s holes in my jeans. But oh wait… holey jeans are the “in” thing these days so maybe for once I’m fashionable.

p.s. comments are welcome, but let’s keep them peaceful! Talk openly, not point fingers and blame!

2 thoughts on “The Answer”