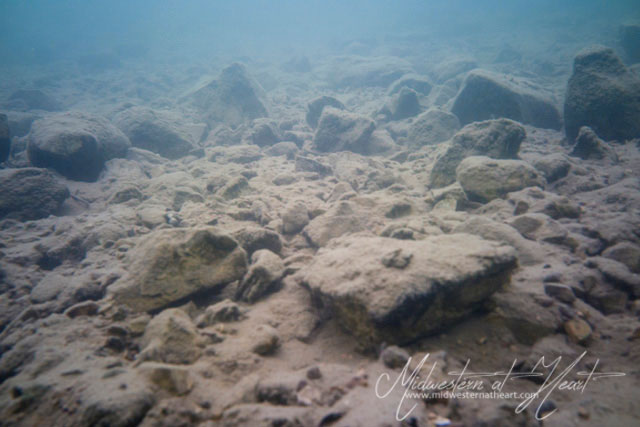 In my 20’s I was very arrogant. I’m pretty sure I knew it then. I definitely know it now. And I’m pretty sure I’m paying for that now. For years I have complained that I apparently “love” eating crow. Must be the taste. I have eaten crow a lot. What does that mean? Well, it means that I would swear I wouldn’t do something and then later it happens. I swore I wouldn’t marry a man who had been married. Check. I swore I wouldn’t marry a man who had a kid. Check. I swore a wouldn’t drive a Mustang that was the body style that came out in 2000. Check. Check, check, check. Maybe this post should have been called brain dump. The dumping of all my shortcomings. I don’t really know. Just when I think things are starting to get better and maybe even looking up, I get a slap in the face to bring me back to reality.

There are days I think I’m at my breaking point. There is another thing I’ve read that said if everyone threw all their problems into a hat, would you take your problems back? I’m pretty sure I would. I know they are minuscule for what other people deal with, but they hit me hard. I hate failing. These days I feel like a total failure. I have so many hopes and dreams.

My whole life I have had a list of things I needed to accomplish. Primarily it was to benefit me. The list includes but not limited to:

Why would I want to achieve all of that? Lots of reasons… do you have a few hours? I have been a waitress. At least I accomplished that. Why would that be on the list? Because there are so many times I’ve been to a restaurant and totally been ignored. I keep telling people that you need to be a waitress at least once in your life. You learn a lot from it.

A doctor… Because there are medical conditions I would like to understand and be able to help people with.

Lawyer… Come on… people are sue happy these days. Is that the right sue? Hmmm… the writer in me isn’t sure… hello Google. Yes, it is the correct word. It is also a name… maybe even for a boy.

Clothing designer. Well, that’s obvious to me but maybe not everyone else, especially if you see my “style.” The reason behind that though is because my whole life I have had a problem finding jeans that fit. Or even dress pants when I had to wear them. It seemed like to get pants that fit my waist they were too short. To make them long enough, they would be too big in the waist. It’s a very frustrating thing!

The list is actually longer than that, but those are the ones that came to my head right this minute. This minute of self-wallow. Self-pity. Feeling sorry for myself. I really want to know though, what have I done right so far? I married my best friend. I’m attempting to be the best stepmother I can be. Obviously, if you watch shows… step-dads are the best and step-moms are always defined to be a total witch. I’m attempting to be the best mom I can. But from there, I feel like I fail. I might just be poking and prodding to hope someone can tell me something else. Shame on me.

So this is a Debbie Downer post. I’m sorry. Tomorrow I’ll try to be upbeat. It might even be about my hair. Oooooooo I bet you can’t wait, huh? Truthfully, my hair might even fail. And I think at one point hairdresser was on my list of things to be. Although truth be told, I suck at doing hair. Just FYI.