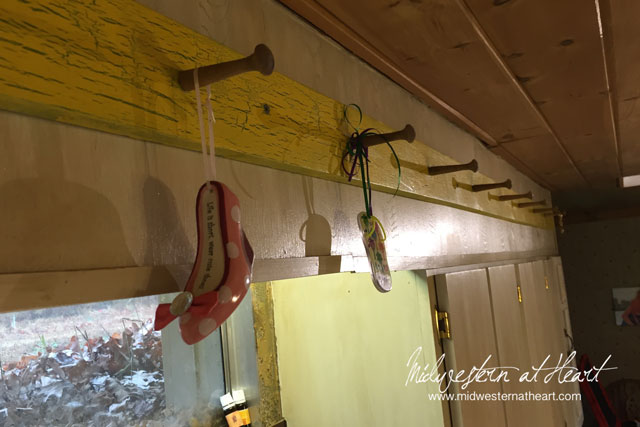 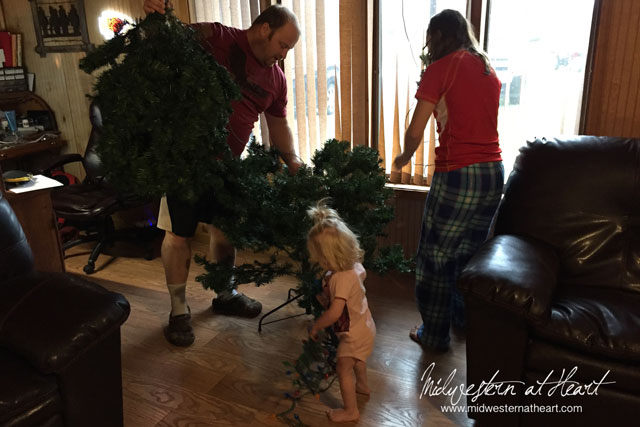 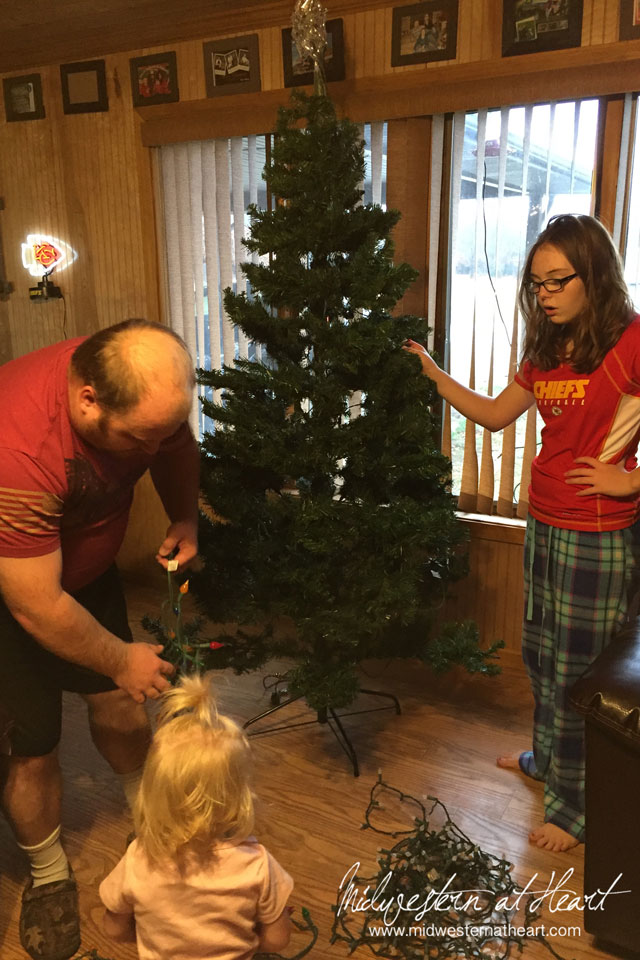 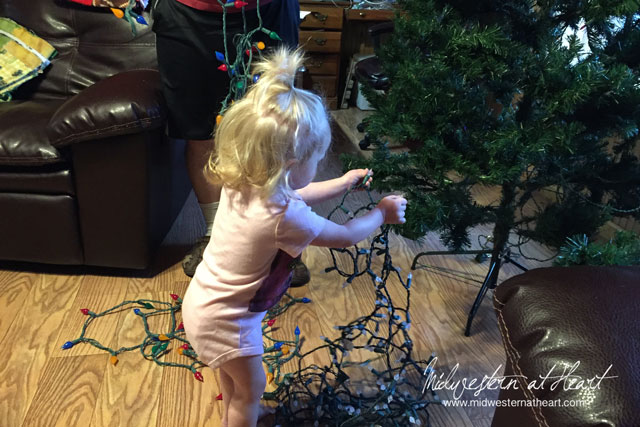 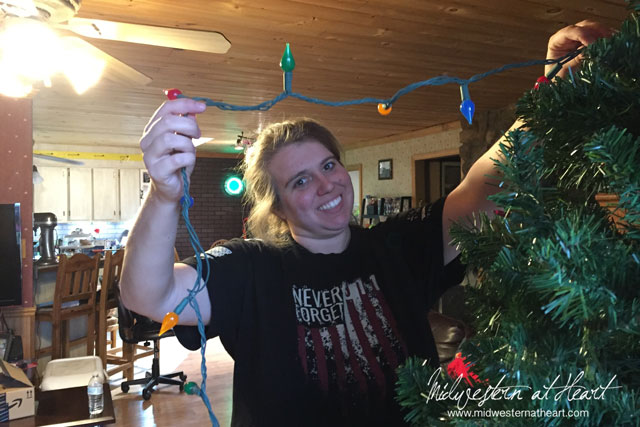 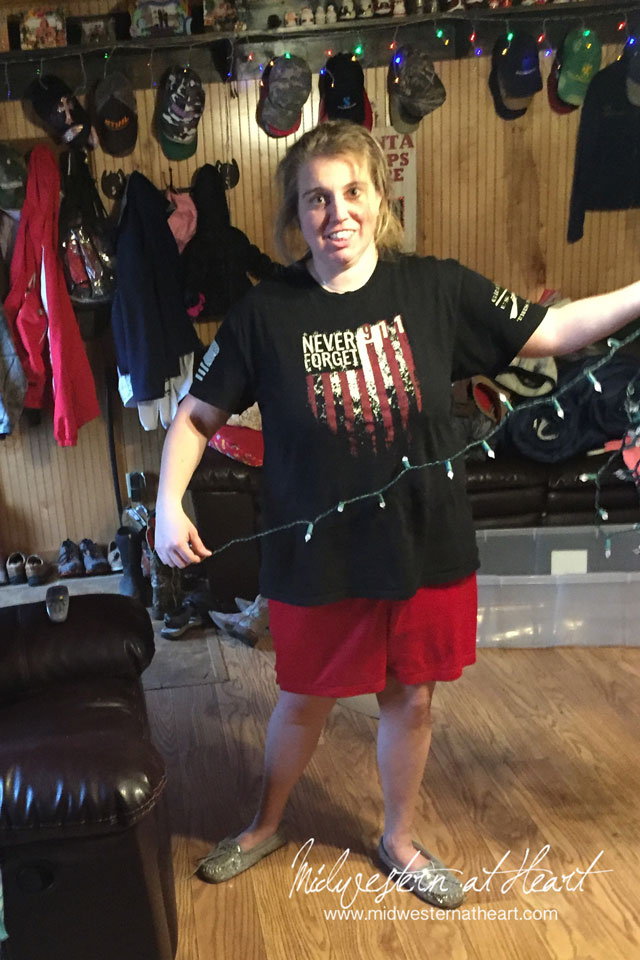 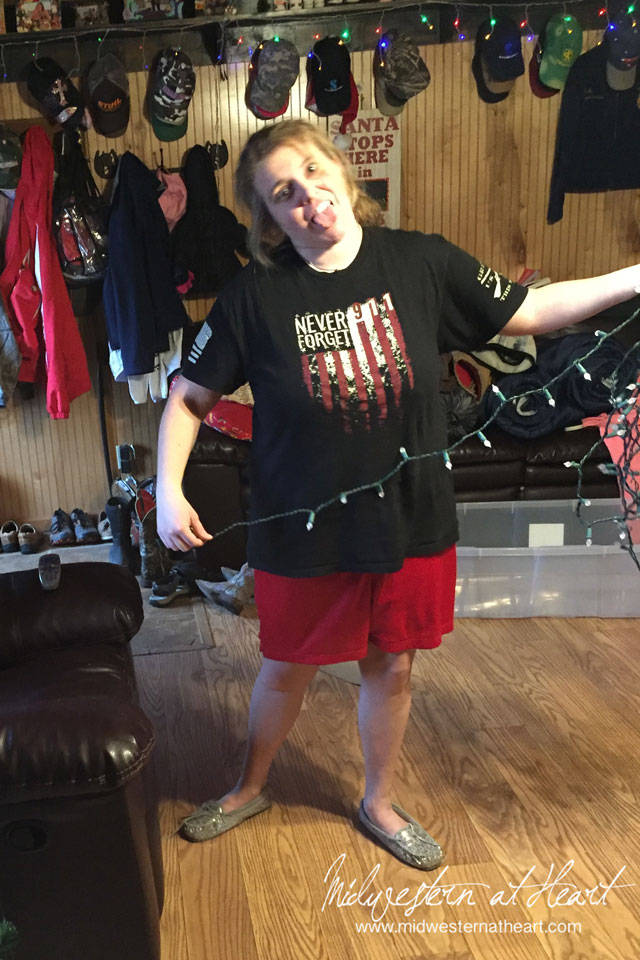 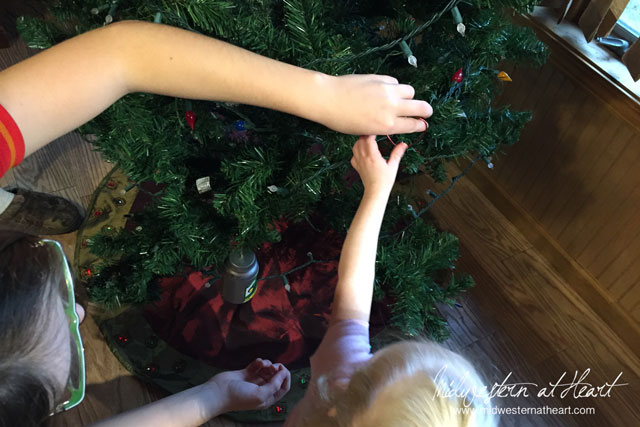 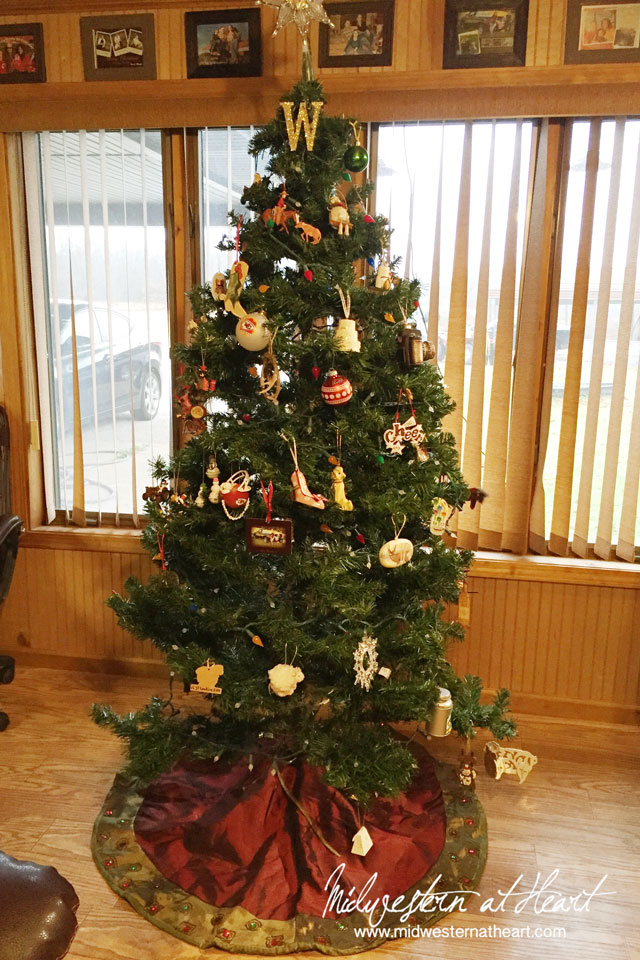 This last weekend happened to be the only chance to get our tree decorated while Tbug was with us, and I’ve said it before, I want her to feel included. Our next opportunity with her to decorate the tree would have been the afternoon of Christmas. Yeah… so this weekend it was.

Abug had a ball decorating and as you can see from our picture, there’s the family portion and the Abug portion of the tree. We kept ornaments that if she decided to take them off, it wouldn’t break them…. hopefully. No guarantees.

And don’t judge the way I look. I wanted proof that I was here, so pictures prove that. I just wasn’t picture ready, whatever! We listened to Christmas music and it was a great afternoon. We were also rushing to get it done because I had a photoshoot later in the afternoon for a friend of ours family photos.

And I took my traditional tongue stuck out picture just for my mom because it makes her sooooo happy at me :). Love you mom :).