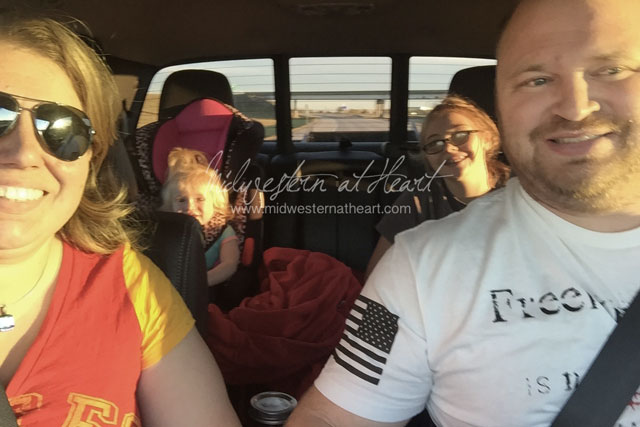 2. Both my girls love to ride horses. They also both rode Blonde Barbie (my mare) for the first time on hubby’s birthday. (This is Aloha in the picture, not Blonde Barbie :)) 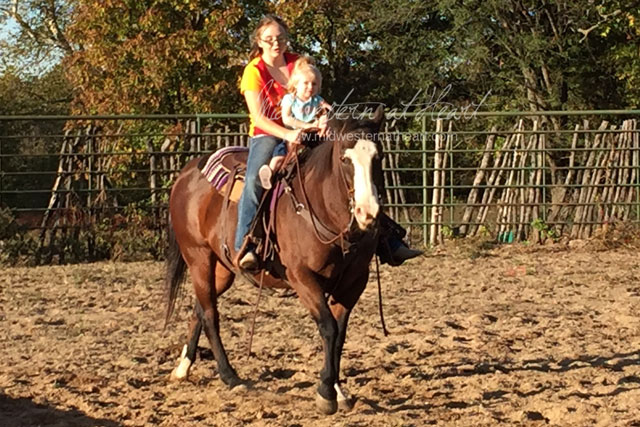 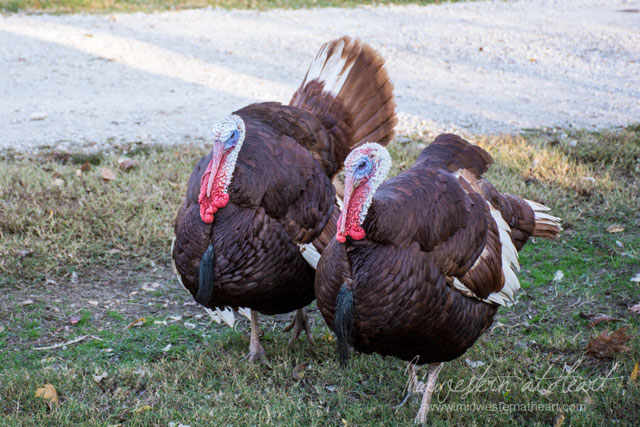 4. I finally got my cabinet door/photo frame door hung! It only took like a little over a month of asking…. I would have hung it myself, but hinges had to be moved and I didn’t want to do it incorrectly… So I waited and let hubby have the chance to screw that up. haha! 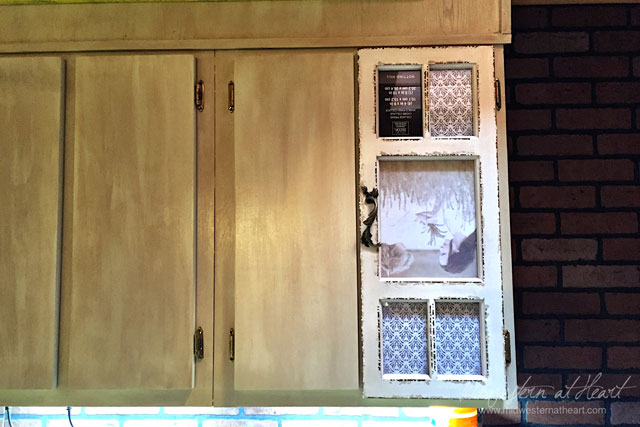 5. As of November 13, 2015, it’s been 5 years since we lost my grandpa. Hubby and I were driving down the road and the Conway Twitty song, “That’s my job” came on the radio and while I sing it and it brings tears to my eyes, it’s such a great song and we all thought of that song as a good reminder of my grandpa. I’m not sure I said that so gracefully… okay so at my grandpa’s funeral they asked if there was a song we wanted played. Dad said that song and everyone agreed it was a great representation of my grandpa.

10. The Chiefs have started playing a lot better. Whew! 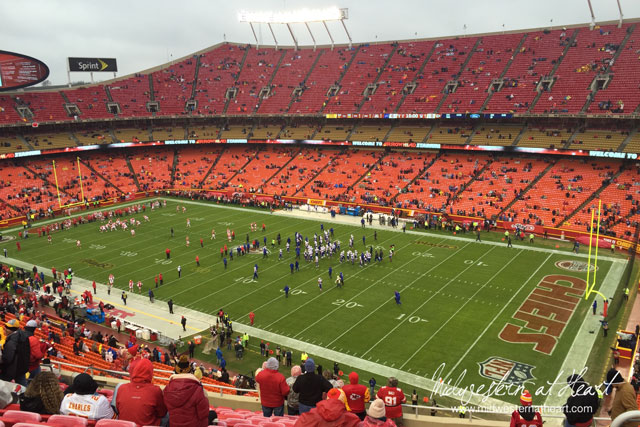 9. Tbug finally got to attend a Chiefs game this year. 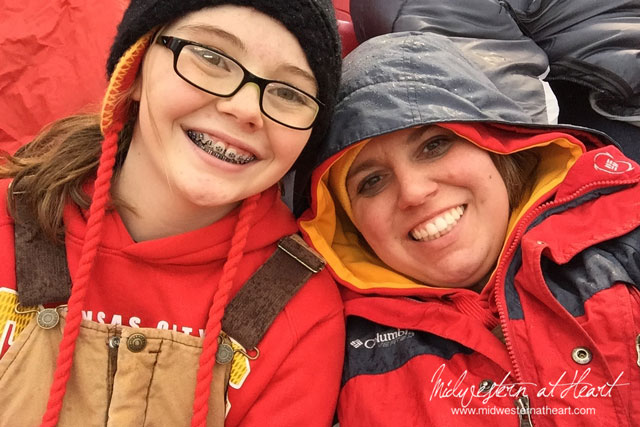 8. Abug is 17 month’s now now. Tbug wants her to quit growing up but I told her we didn’t want to say that, we want to say slow down. Then I look at Tbug and tell her to slow down too. 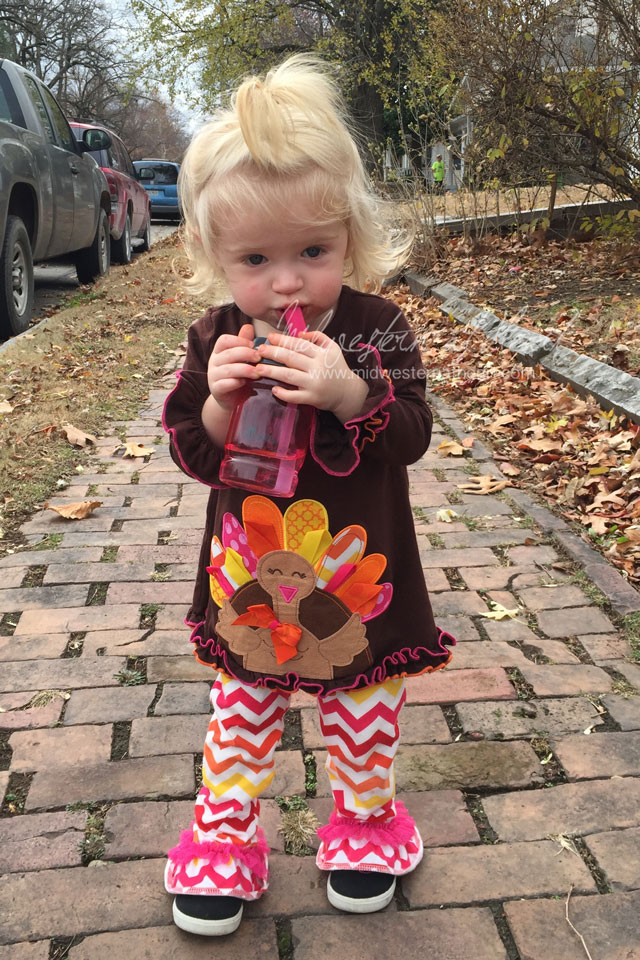 7. We had an excellent Thanksgiving! 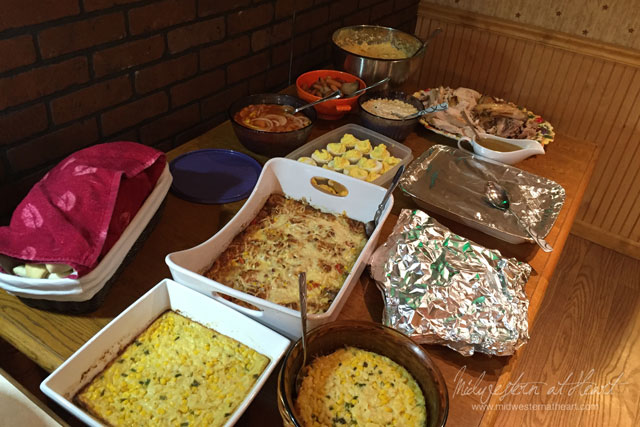 6. I did a FUN photoshoot with some friends! 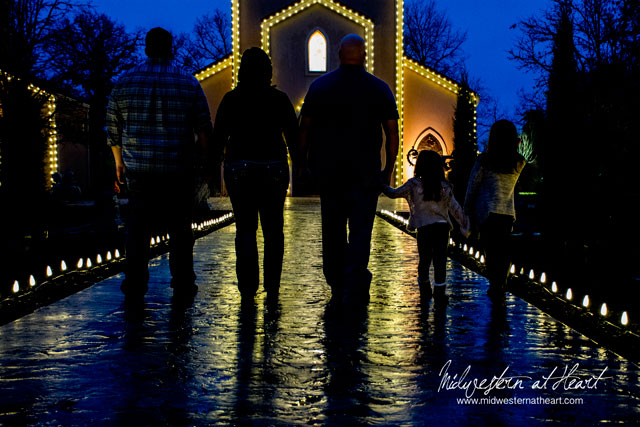