Well J recently got a new job (still in our company but different department/group) so a bunch of us decided to take him to lunch.  The other J suggested Minerva Candy Co. so Friday for lunch we all loaded up and that’s where we headed. 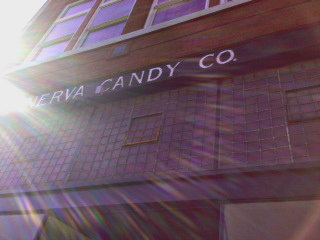 Their menu was unique because it opened top to bottom as opposed to side to side. 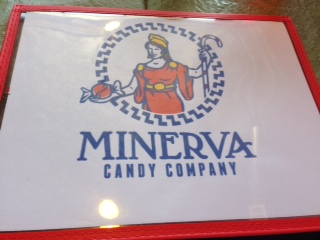 And I love that they have the story of Minerva Candy Company and the building on the back of the menu. 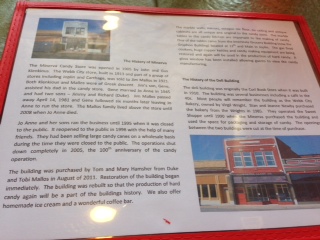 If you’ll notice their Grand Opening is this coming Friday, November 23rd, so when you’re tired of eating that turkey, just head on over to Webb City and try out their lunch specials! 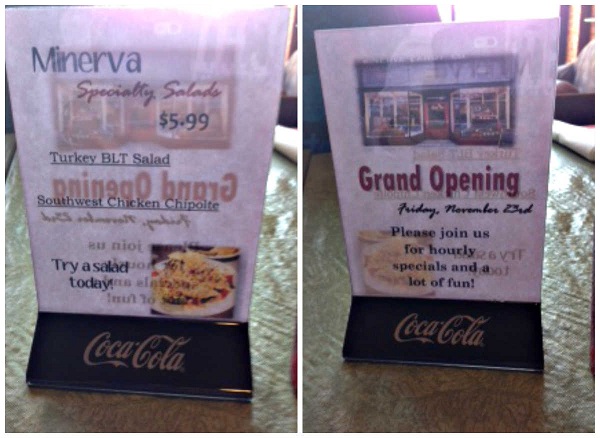 And we had a large group so we had a few tables that were pushed together.  I loved the fact they had an eclectic array of s&p shakers.  These were just 2 of the four on our table. 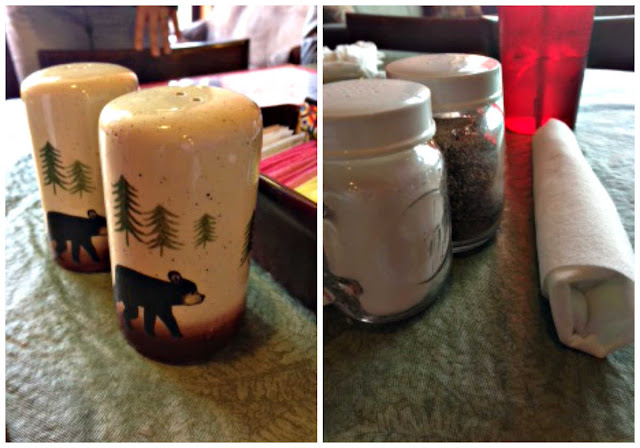 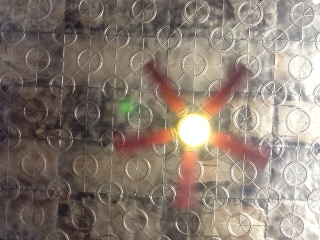 I ordered the Turkey BLT sandwich.  When I ordered it, the waitress said, that sounds really good. LOL.  There were actually 4 of them ordered at our table.  The joke was, hmmm wonder who gets which one… lol 🙂 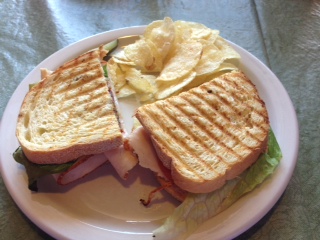 For a very cute little bistro style place to eat, definitely a winner in my opinion.  In their menu they also had half sandwich & soup or salad combos.

The coffee’s from the coffee shop were also listed in the menu.  I didn’t try one however J’s brother brought him one with a Christmas tree on top and one of the other gals with us got a Mocha.  Her mocha smelled wonderful!  I really wanted a picture of the Christmas tree too but was kind of ashamed to ask… lol.  I just very quickly and quietly took my photos.  I think sometimes I embarrass people with all my photos :).