Ah, the famous Sunday Night Post.  I know, we’re real famous but hey, it’s my blog, I can believe we are :).

One thing we like is our Sweet Tea.  We go through a bunch of it, so Earl tries to stay on top of it by brewing extra, but don’t worry, when we run out hubby and I help make more 🙂

Pokey came in and was told there was 30 minutes before dinner.  He didn’t like that so he found himself a snack.  I have no idea what he’s munching on though… 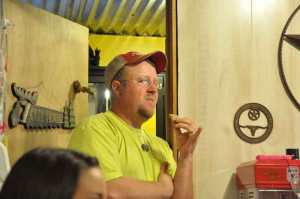 I was sitting at the table and looked into the living room and saw Waldy watching Duck Dynasty. 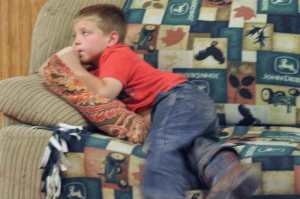 About the time Earl called dinner ready Moo came in telling me that Tbug was taking a puppy home with her, Pokey said it was ok.  I was like, no I’m sorry but we already have 3 dogs at our house.  We don’t need another one.  So then I was informed she was taking it to her mom’s house.  I asked if she asked her mom and the answer was no, go figure :). 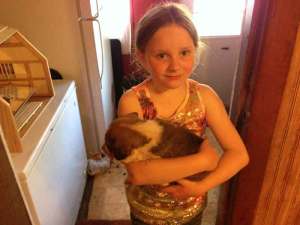 Sissy was laying down feeding the puppies and then stood up.  They were determined little puppies!

And here I am getting the puppy eyes.  I think she and Earl made a deal where they have a mutual dog that stays at Earl’s house… but I’m not sure.  They wouldn’t inform me of all the details.

They sent Waldy out to get the boys who were shooting and he didn’t come back and they were still shooting so I wandered down to make sure they knew it was dinner time.  While it was our dinner time, it was also the horses & the mule’s dinner time as well.

I got down there and they were playing Battleship and just had to finish it up.  So I left them to shoot and clean up and I went back up to the house. 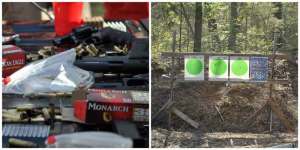 Diver Girl made Burrito Enchiladas.  Yum!  Now she was super nice and left some without beans for those of us, hint hint me, who don’t like beans.  She used Red Ranchero Sauce and the Verde Sauce.  Pokey mentioned he didn’t like either so she made him some special burrito’s without any sauce.  Just cheese.

We also had taco meat for tacos. 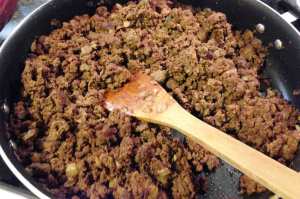 You could also have chips or crispy tacos.

I made cheese dip which was really good but we all kind of forgot about it and burned the bottom.  Woops!  It was still super yummy!

And how about some refried beans.  Yuck imo but most people like them 🙂

All the fixin’s for your taco.

Then there was dessert.  The Cinnamon Sugar Tortillas.

And Chocolate Covered Strawberries.  YUM!  Earl & AL did awesome on these! 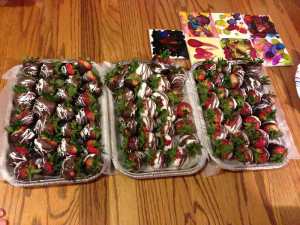 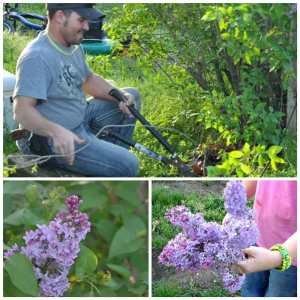 Then Earl told us that TB got tired of hitting his head when going down the slide so he cut the board just enough for his head to not hit.  Do you see the board cut in 2 :).  Such a great kid!

Earl looked over and asked Pokey when he’d get the trees out of the yard and Pokey informed her it was “Yard decoration.”  Sometimes we all just need to remember these great things! 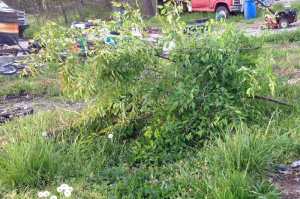 And to end the night AL actually put an arrow through the barbed wire fence.  Literally! 🙂  Try that again!

We got a Puppy
Pecan Pie Cake
7th Anniversary
It's a Pumpkin Carving Party....

0 thoughts on “SND – You never know what to expect”