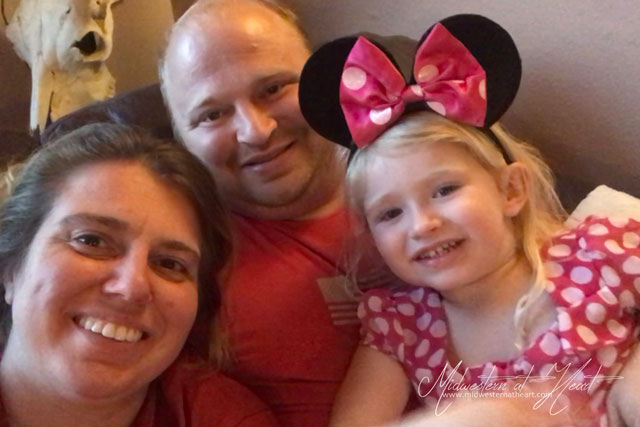 Now… I was a step-mother long before I was a mother. In fact, 6 years. There is a lot of debate if I got included in that celebration. There’s sometimes a debate if any step-mother’s are included. My husband included me although I didn’t feel like I should. But that’s neither here nor there. I am now a mom too. I guess I do get to celebrate Mother’s Day. Although I should clarify, earlier when I said I celebrated, don’t worry, I celebrated my own mother and my grandmothers.

Anyway, this year I invited my grandma, my mother in law, and of course my mother (after all right now we live in her house) for Mother’s Day dinner. The week leading up, I had no idea what I would make. I like to cook after all! But I was still at a loss for what to make. 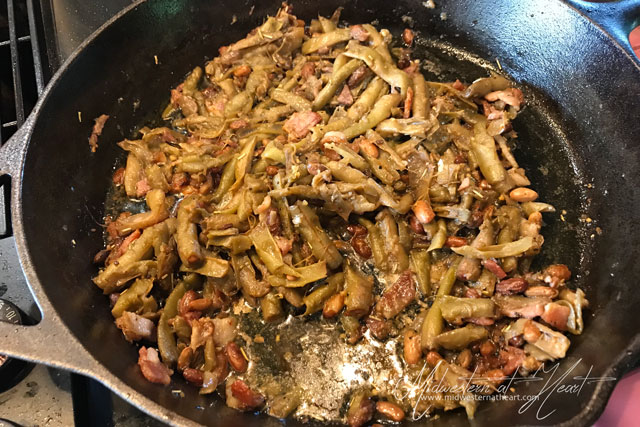 Eventually, I ran across a recipe for Greek Pasta Salad. I really thought that sounded good. I just wasn’t sure what to make to go with it. Hubby suggested Fajitas, but that meant no Greek Pasta Salad because I’m not sure that would go together… Eventually, I suggested grilled Chicken. So we debated plain or seasoned or marinated or… or… or… The lists are endless. Oddly enough, we landed on Tequila Lime Chicken. Okay, that’s got a Mexican flare to it… so would that really go with Greek Pasta Salad? Decisions, decisions. Eventually, we decided, yes, it would work. Then hubby suggested Greek Smashed Potatoes. I figured we needed some color on our plate other than a yellow color so I went for Bacon Green beans.

Chicken, yum. Greek Pasta Salad, totally worth it! Green beans, wow! Smashed Potatoes, excellent! This meal was totally worth all of it! 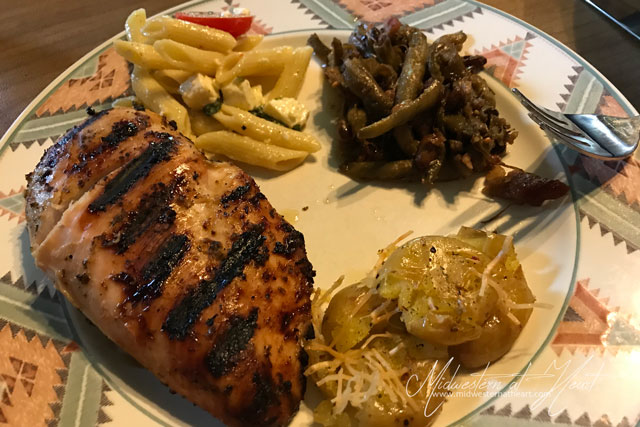 The initial Angelfood cake I made, well, hubby and I ate that to make sure it was any good. I’d never made an Angelfood cake before. This is hubby’s aunt’s recipe. I called her for it earlier in the week. I was going to ice it with cool whip, but we just dolloped the cool whip on the side. Then my grandma brought strawberries to top the cake with. The perfect way to finish off the end of the meal! 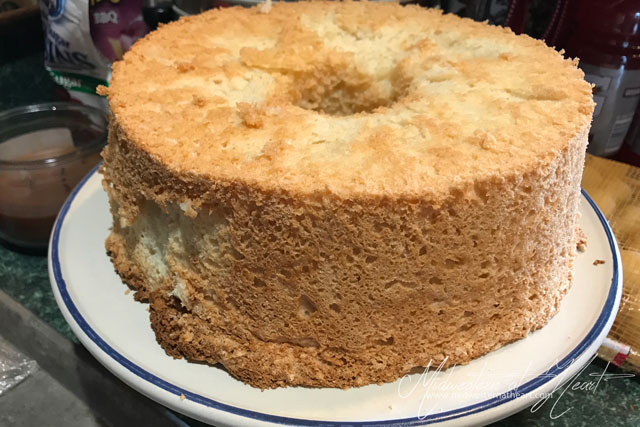 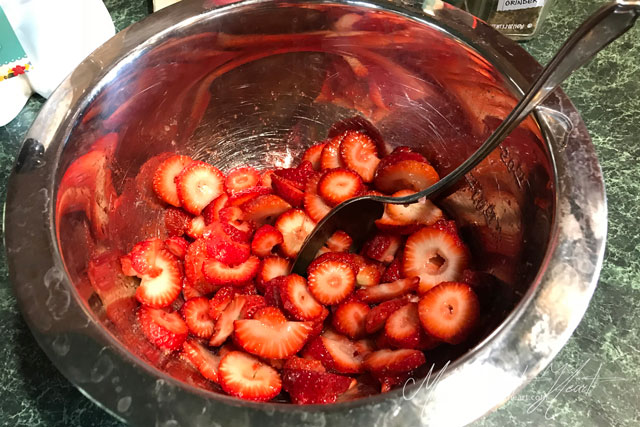 Then Abug walked Grandma to her car when she was ready to go. 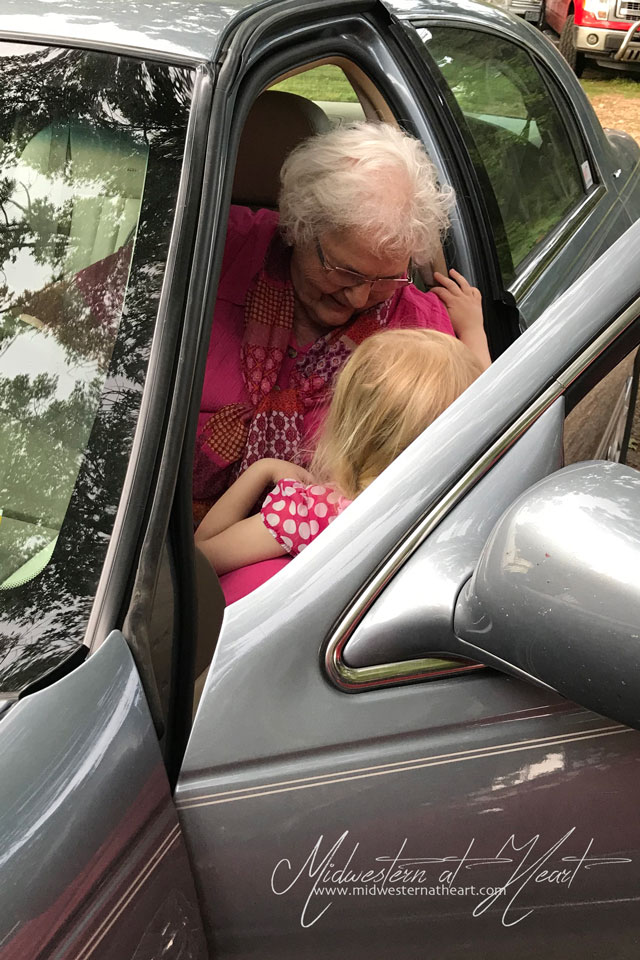 Tbug sent me a text. One time she told me that if anything happened to her dad and me (like our marriage ended) she expected that I would still see her. I hope nothing ever does but I promised her I would always see her and never forget her. 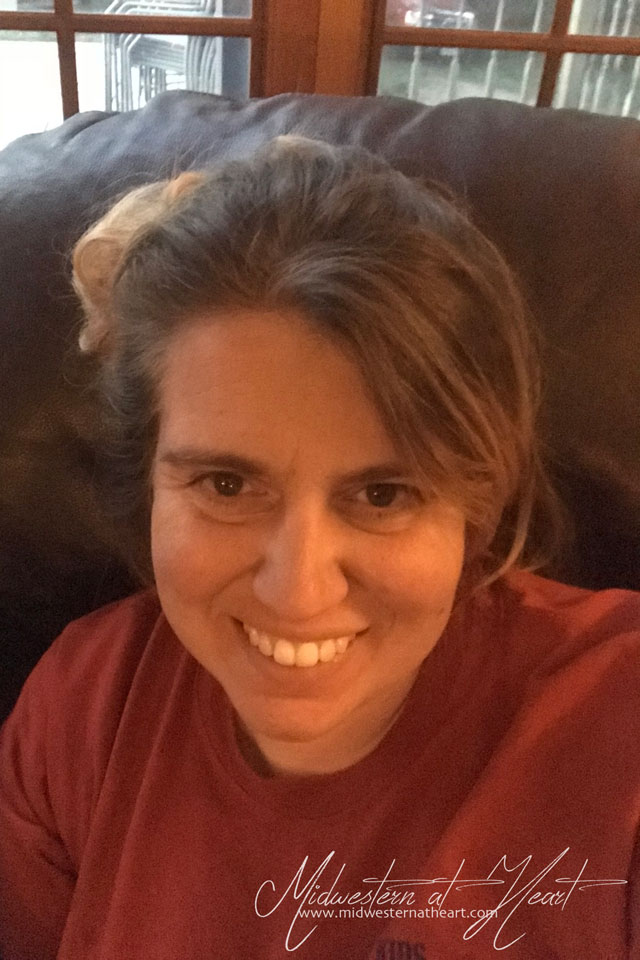 And that was Mother’s Day.