World War I started on July 28, 1914.  It officially ended when the Treaty of Versailles was signed on June 28, 1919, but the end of the war was said to have happened on the 11th Hour of the 11th Day of the 11th Month of 1918. President Woodrow Wilson declared in 1919 that November 11th would be Veteran’s Day [established after WWI] as a day to remember all those members of the military who served or died serving our country.

Today the holiday is still a recognized Federal Holiday to recognize and thank those who have served or are currently serving our great country.

When Moo’s school started putting together a Veteran’s Day program, the first person she thought of to recognize was hubby.  She asked him if he would be available this morning for her school program and he told her he’d make it a point to be there.

Earl asked me if I could make it because I was invited too.  I told them heck yeah I’d love to come, so this morning hubby and I headed to Moo’s school for their Veteran’s Day Program. 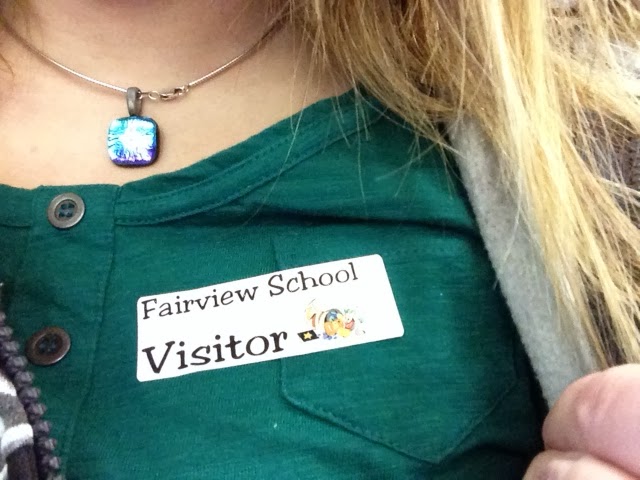 All of the veterans stood up and introduced themselves, what branch of the military they served and which student invited them there.  The students sang them a few songs and there was a video that was played for them as well. 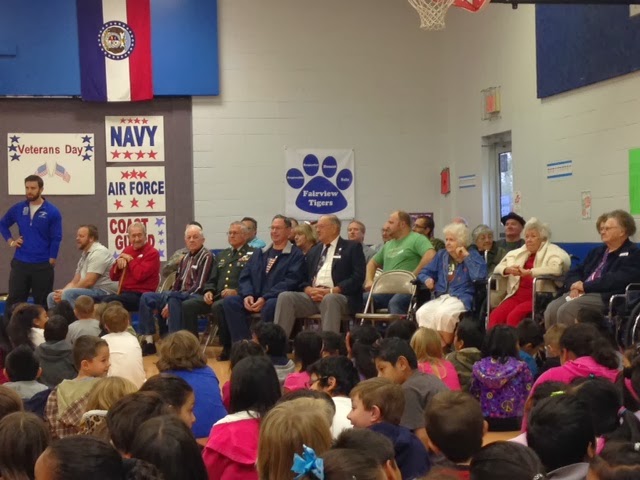 Chief Warrant Officer McClurg was the guest speaker.  He delivered a wonderful message to the students. 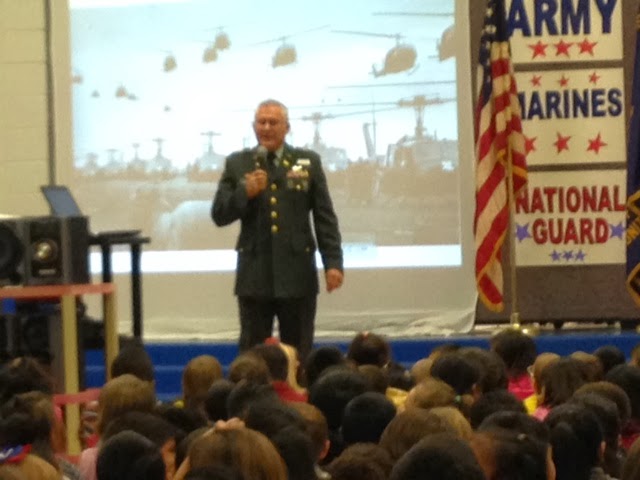 At the end, we all took a moment of silence while they played Taps for the fallen soldiers.  This was such a GREAT program and a great way to teach the students and allow them to appreciate those who have fought so hard for their freedoms.

I’d like to take this time to say Thank YOU to all who have or are currently serving our country!

Including my very special to me husband! 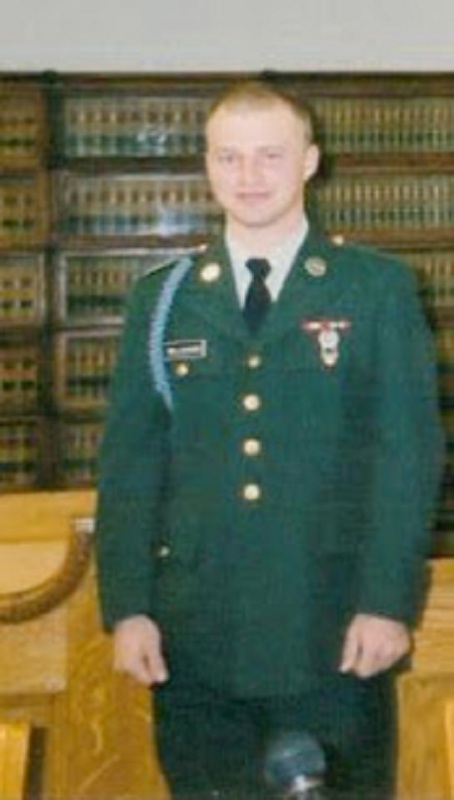 And both my Grandpa’s who served in WWII.

Dream job when you were little/ what is it now? | Blogtober '14
I'm THAT Girl...
Christmas Eve
Dang, When did I get so old?

7 thoughts on “Thank Your Veterans!”