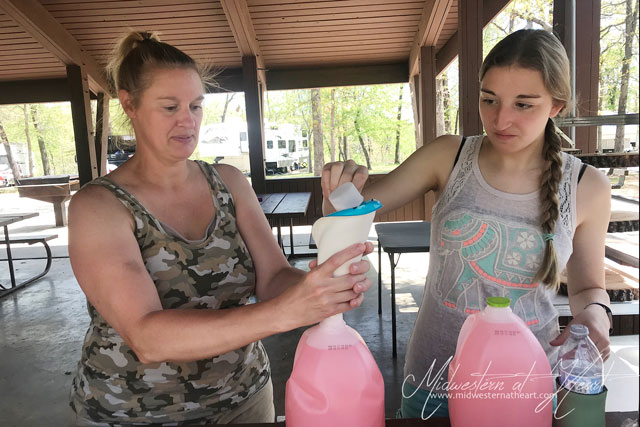 When I got there, wedding preparations were already underway. As you can see, I got in on some good pictures of them making lemonade. We also had taste testers in this endeavor. It was fun. 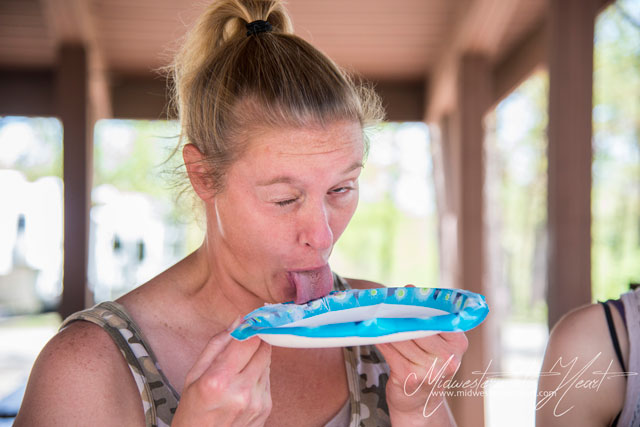 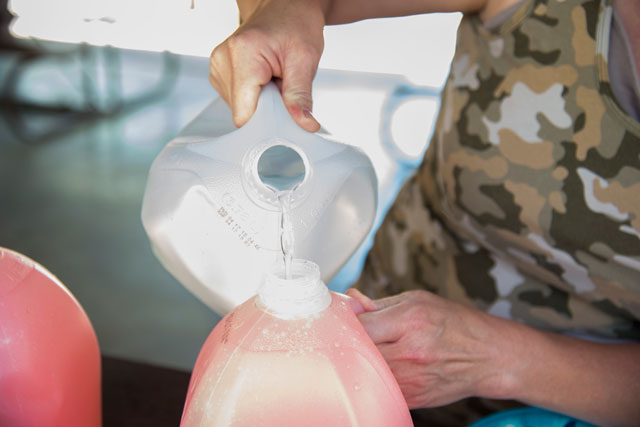 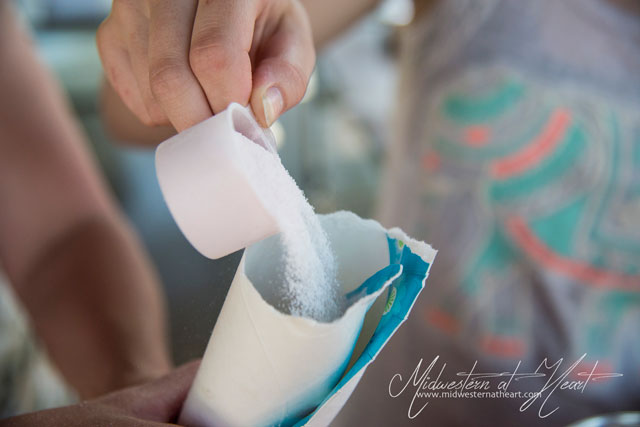 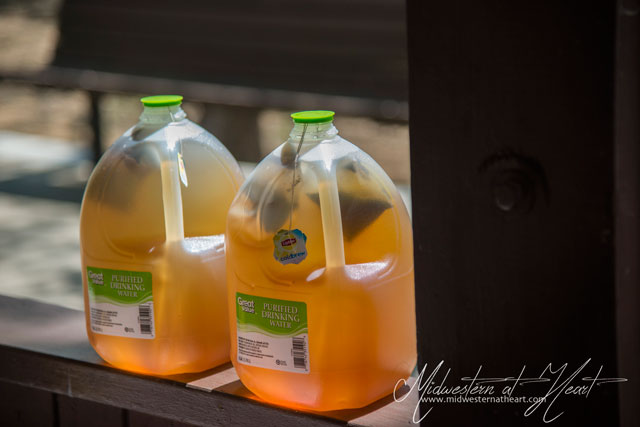 After the lemonade was done, we went over to the playground area for a bit. Finally it was time to meander back over to the wedding area. Some of the littles wanted their nails painted. They picked purple. Couldn’t get the bottle open so after 4 different adult attempts for them (yes, I was included in that…) hubby got out pliers. Actually Grady did and gave them to hubby. Note: Hubby 1, Nail polish bottle 0. Yup, we won that round. 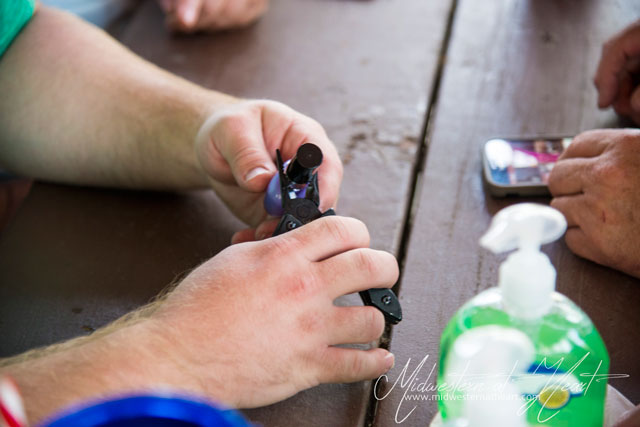 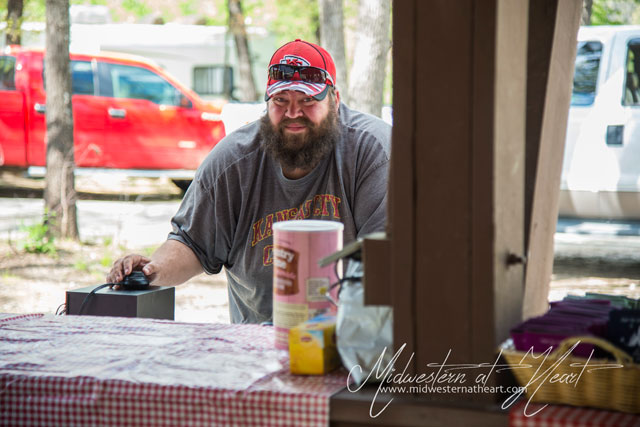 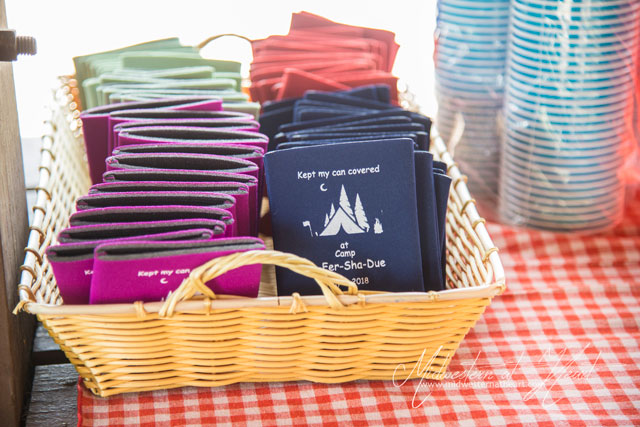 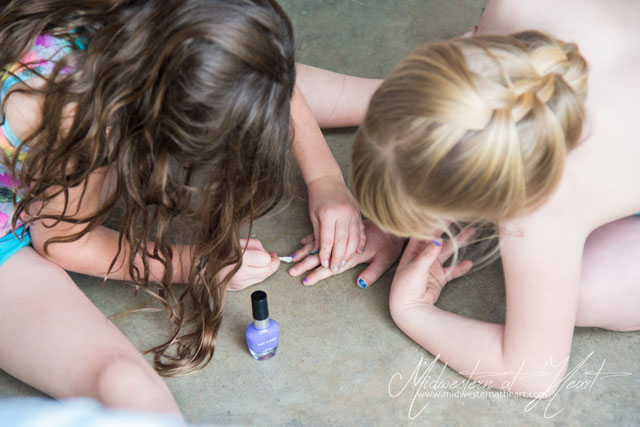 Our friend’s photographer apparently cancelled on her at noon that day. She saw me walking around with my camera, because here’s a secret about me… I don’t go anywhere without my camera. There are actually times I wish that I didn’t drag it along… but usually I’m glad to have it! So she asked me if I could fill in for the MIA Photographer.

Secret number 2 about me… I love taking pictures. I think I always have.

Secret number 3… although this is not technically about me… They haven’t seen most of these pictures yet. I took them Saturday and had them edited and ready to go on Sunday. They’ve seen the bits and pieces that I have posted on Facebook as a teaser, otherwise, they haven’t seen them yet. Oh… and I took 285 photos for them. Is that excessive? 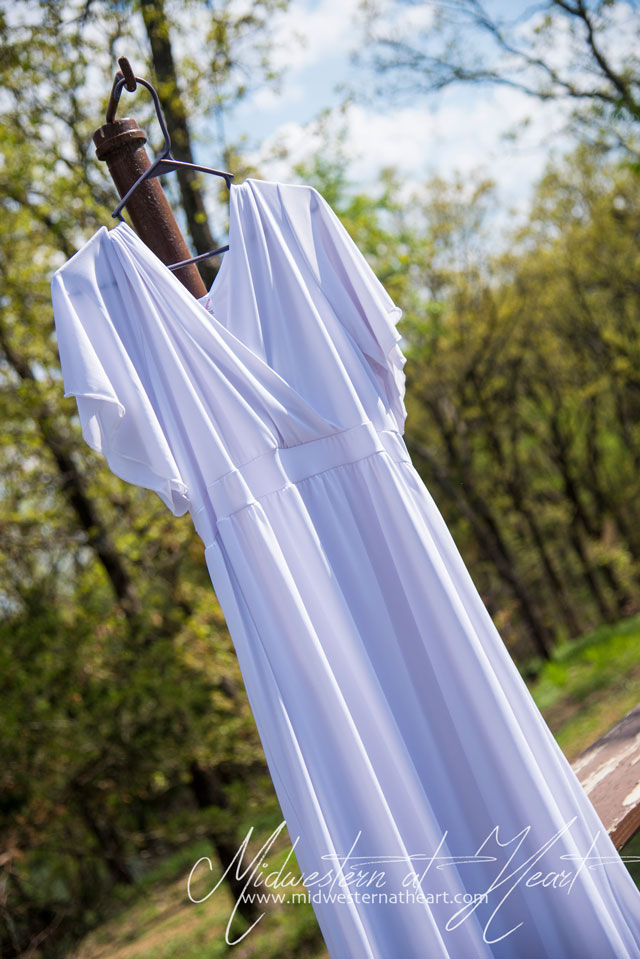 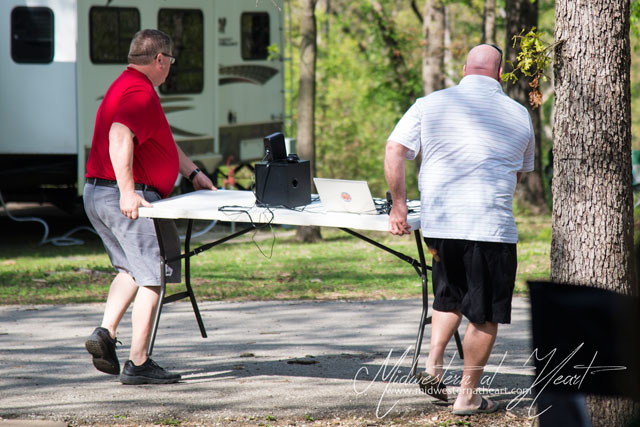 This shirt sums up his attitude about this day. I kind of kid but not really. He kind of threw a small fit about having to button up the button down shirt. He refused to walk down the aisle with the rings until grandpa stepped up and walked with him. We tried to get family pictures at the end and well… that was fun too. This kid is hilarious! And truthfully, so much fun. It might have been a little frustrating he wouldn’t cooperate but I still got some awesome photos of him! That’s all that matters.

Heck, truth be told, I might throw a fit having my picture taken from time to time. Truth! 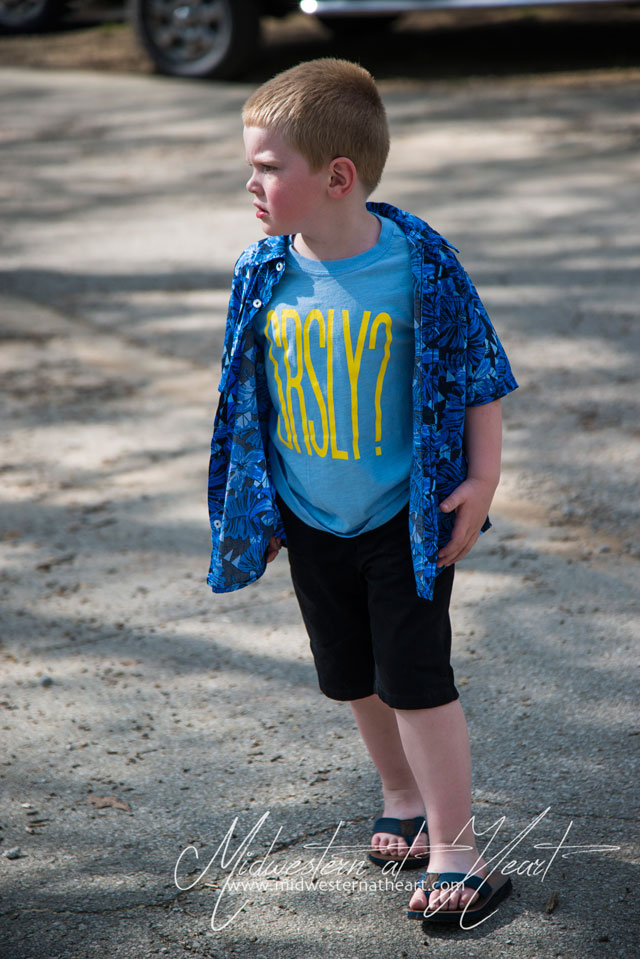 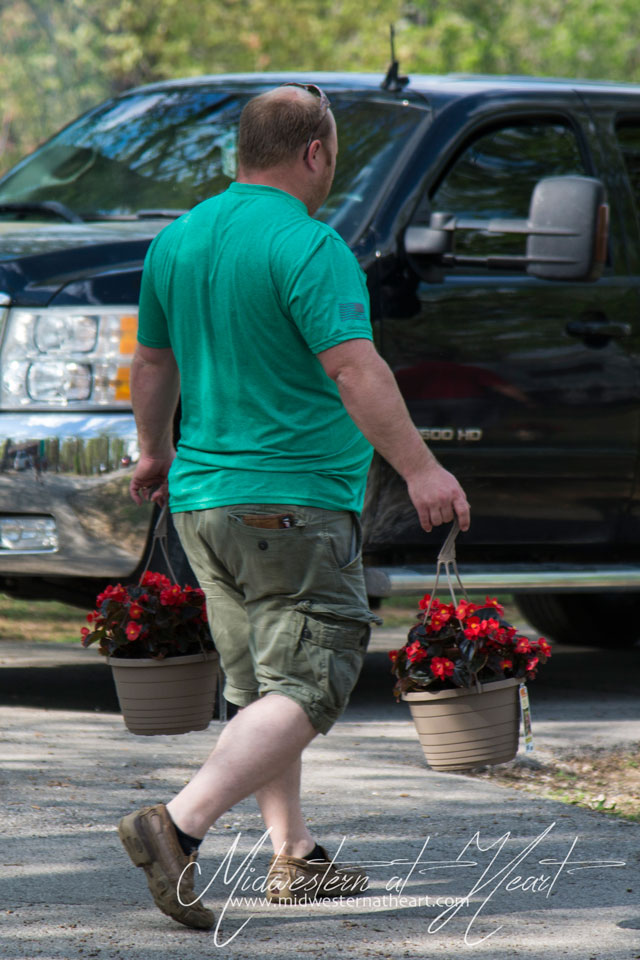 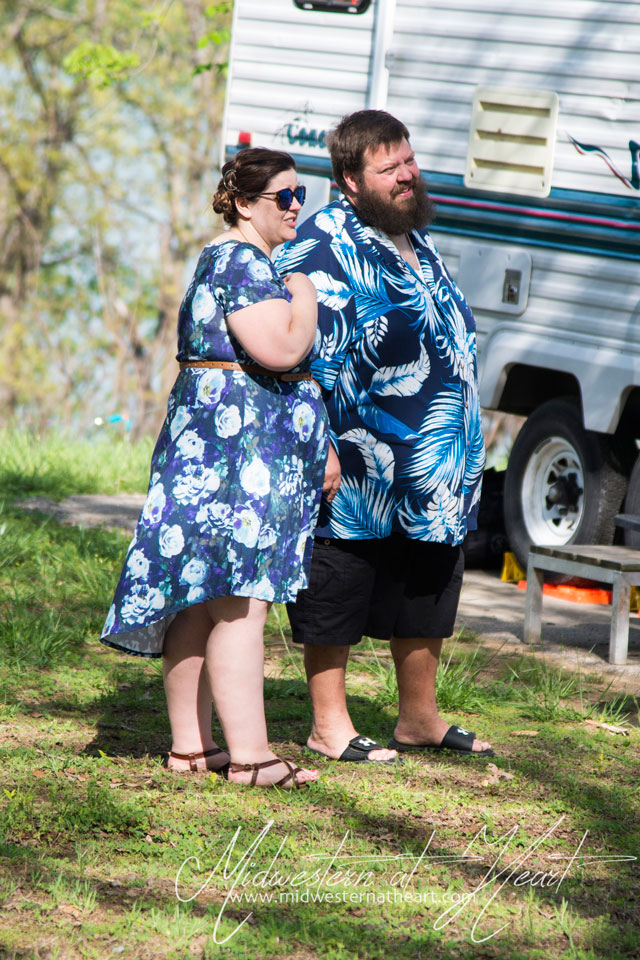 So the brides first husband passed away a few years ago. His parents were at the wedding and when RS decided he wasn’t walking down the aisle with the rings, her first husband’s father stepped in and walked down with him. How friggin awesome is that. Seriously… or as RS’s shirt says, SRSLY? 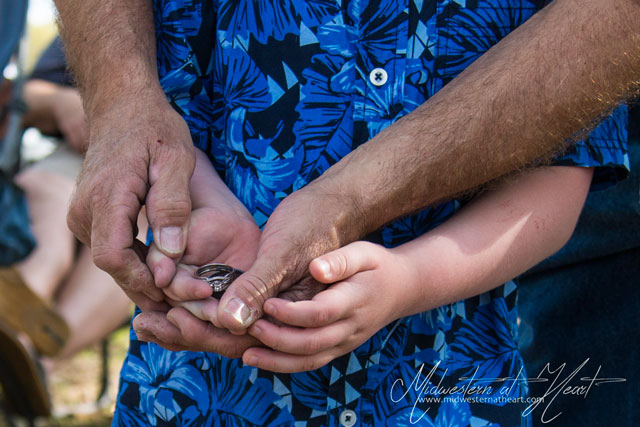 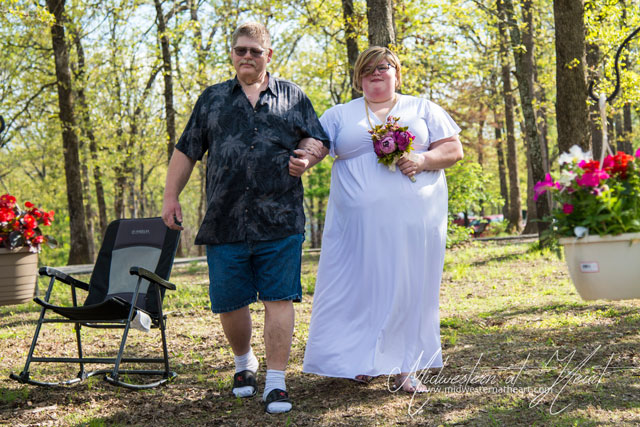 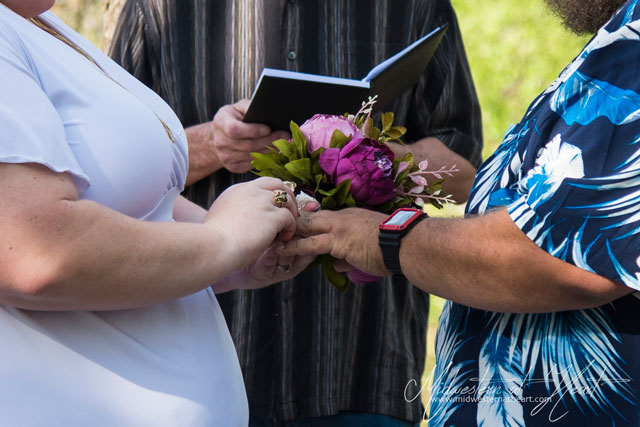 Carlene decided that when they had their first kiss, we needed to all set off our panic alarms on our vehicles. In this group of people we have a lot of search and rescue people. They even joked that one of them needed to set off their rescue siren (think ambulance/cop/fire, etc type siren). 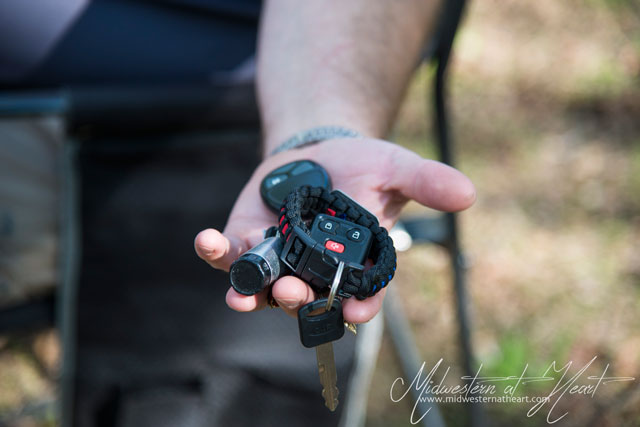 So, do you want to know the story on the rings? I’m so glad you asked! Jason’s ring isn’t really Jason’s ring. It’s Steve’s ring. Say what? I’ll explain… Megan and Jason just bought a house a few weeks ago. They are in the process of moving. In that process, Jason’s ring accidentally got left in a desk drawer. You know, the drawer for safe keeping. Yup, it was safe alright. It didn’t even make it to the wedding.

So Steve volunteered his ring for the wedding. I still took photos of the rings because, hello! But in a couple weeks when we’re back at the lake, I told Megan to bring her bridal bouquet AND Jason’s Ring and we’d fix the ring photos :). I’m cool like that. 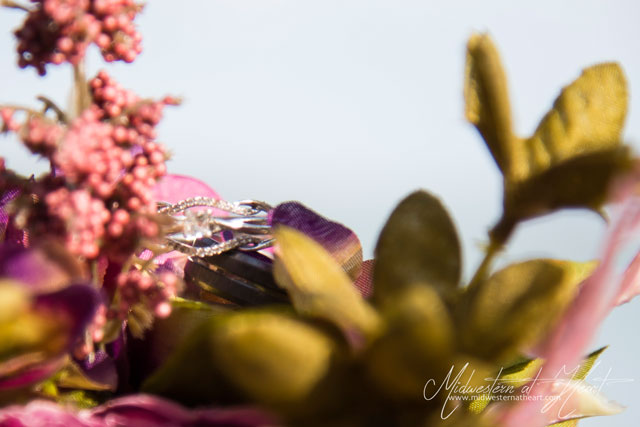 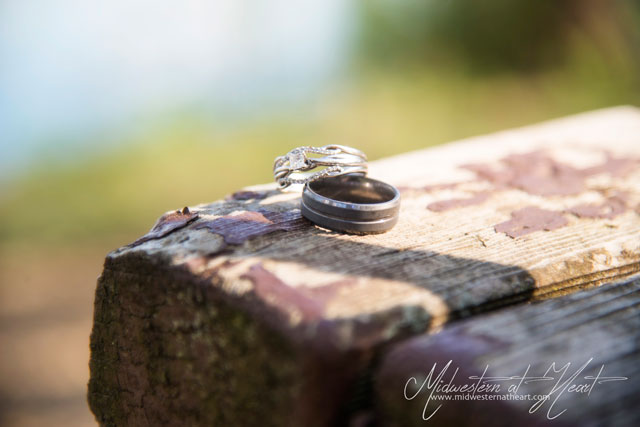 And then it was time to Partee. You know… the Reception. Hello! 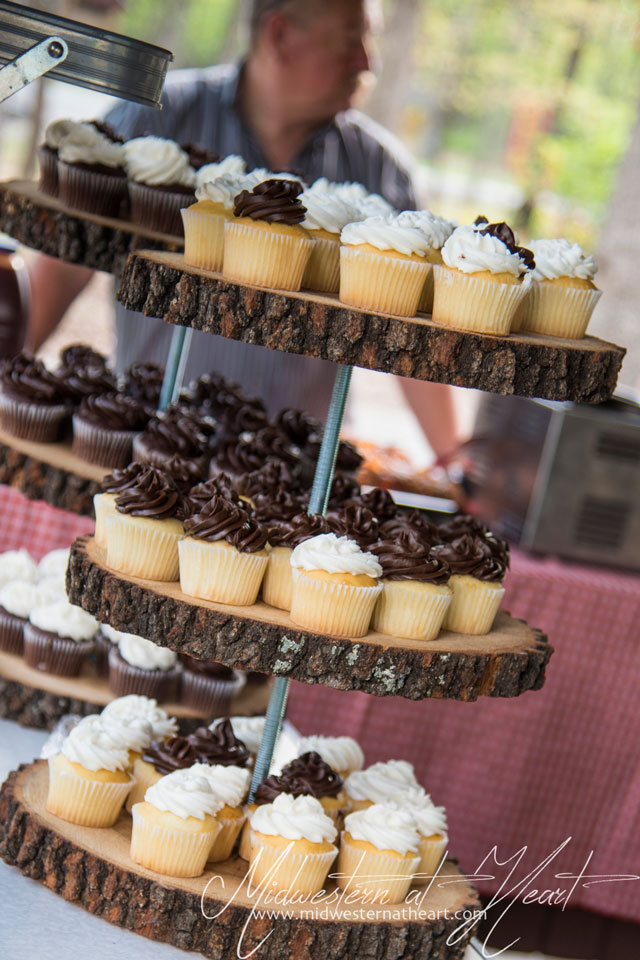 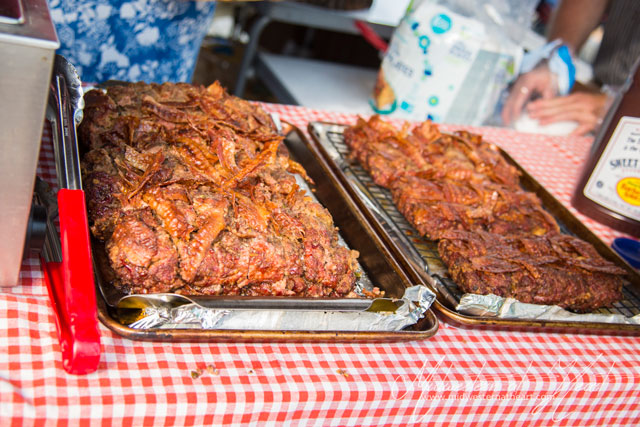 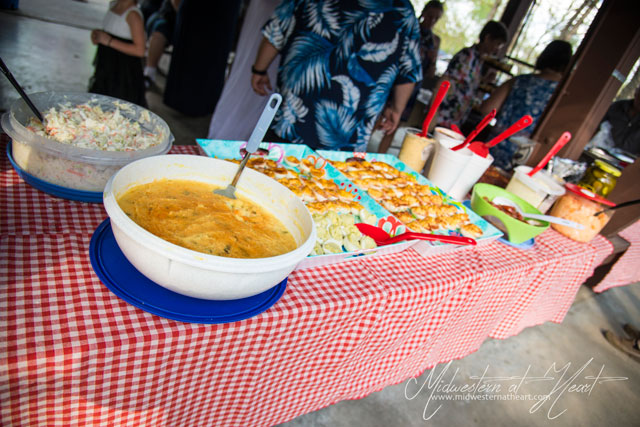 And this… this is what happens when you sit on your knees to get photos of the wedding party walking down the aisle. It’s just an indention. No knee was harmed in the making of these photos. haha. 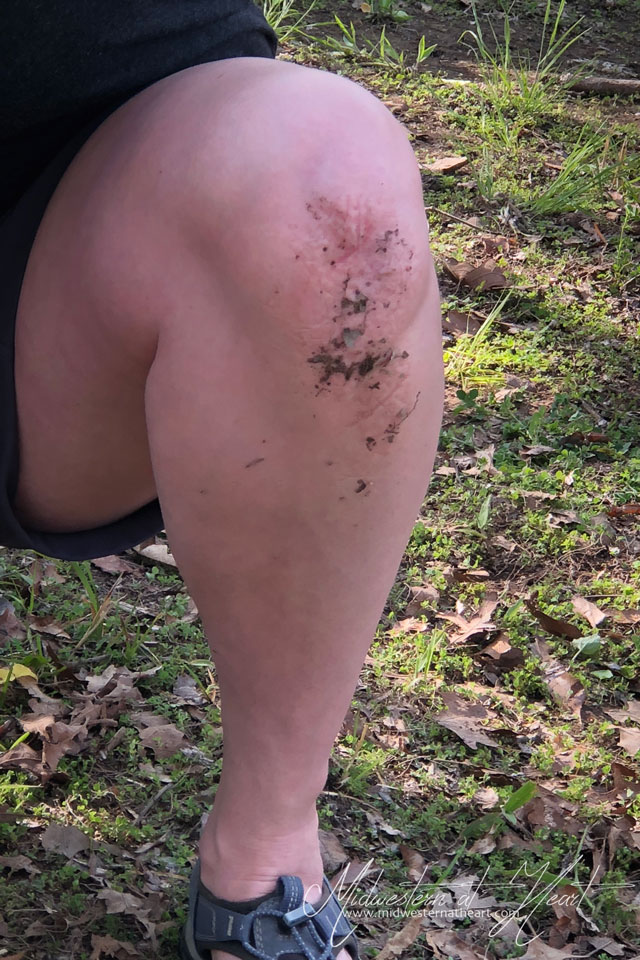 Cozumel México: Diving Stories Galore {Wednesday Dives}
5 1/2 Years Together!!
Spring Break Part 1
Admit One: What to do with Ticket Stubs